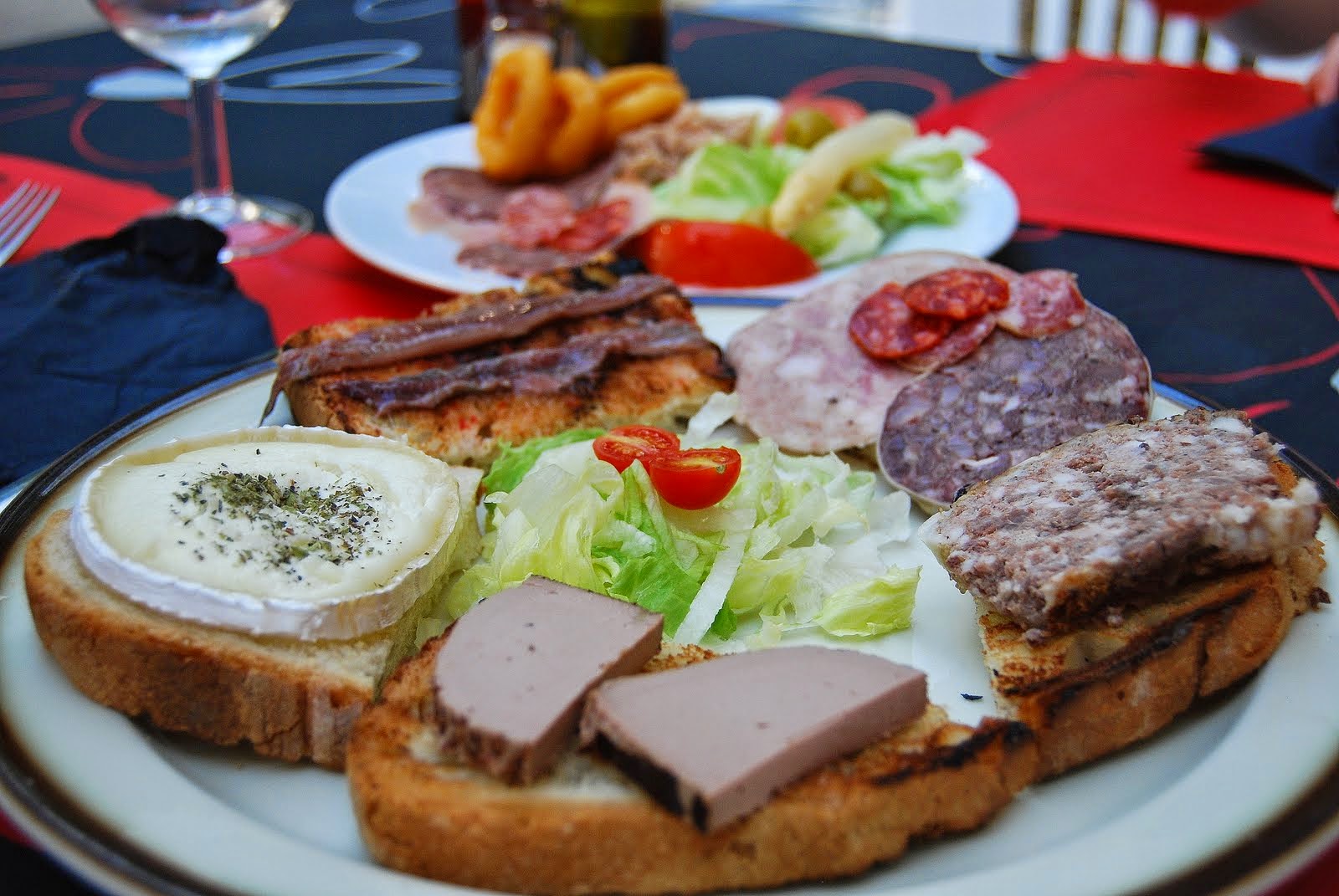 On long summer evenings, Samuga's metallic tables, across the quiet road from the restaurant, are a good spot to soak up the atmosphere in Sant Llorenc's lively central square. While kids ride past on bicycles, you scan the appetising menu featuring traditional Catalan dishes. The hungry should consider starting with the assortit torrade, which features slices of toast topped with wild boar pate, anchovies, salami and chorizo, warm goat's cheese and duck pate - all delicious and very generous for six and a half euros. The hors d'oeuvres - a big plate of salad, calamari, cold meats and cheeses - is also great value for five and half euros. Among the mains, the salty paella (just eight euros per person) is served in a rich brown sauce containing chunks of lamb and sea food, plus a few rather scrawny prawns. Better is the cod on a bed of spinach (10 euros), with the delicious, succulent fish enlivened by pine nuts, sultanas and tomatoes. But in the suquet de rap (also 10 euros), the flavour of the fish can be overwhelmed by the sauce. The deserts include a caramel biscuit (4.25 euros), which is creamy, sweet and good, but fairly modest, while 2.75 euros buys a slab of ice cream between two wafers. Water is quite pricey, but you can get a large and refreshing beer for a reasonable 3.5 euros. At the start of the meal, the young bohemian staff, who are courteous and fairly attentive, bring out a small bowl of olives and bread for which you pay one euro per head. Good food, good atmosphere and good prices. 8/10