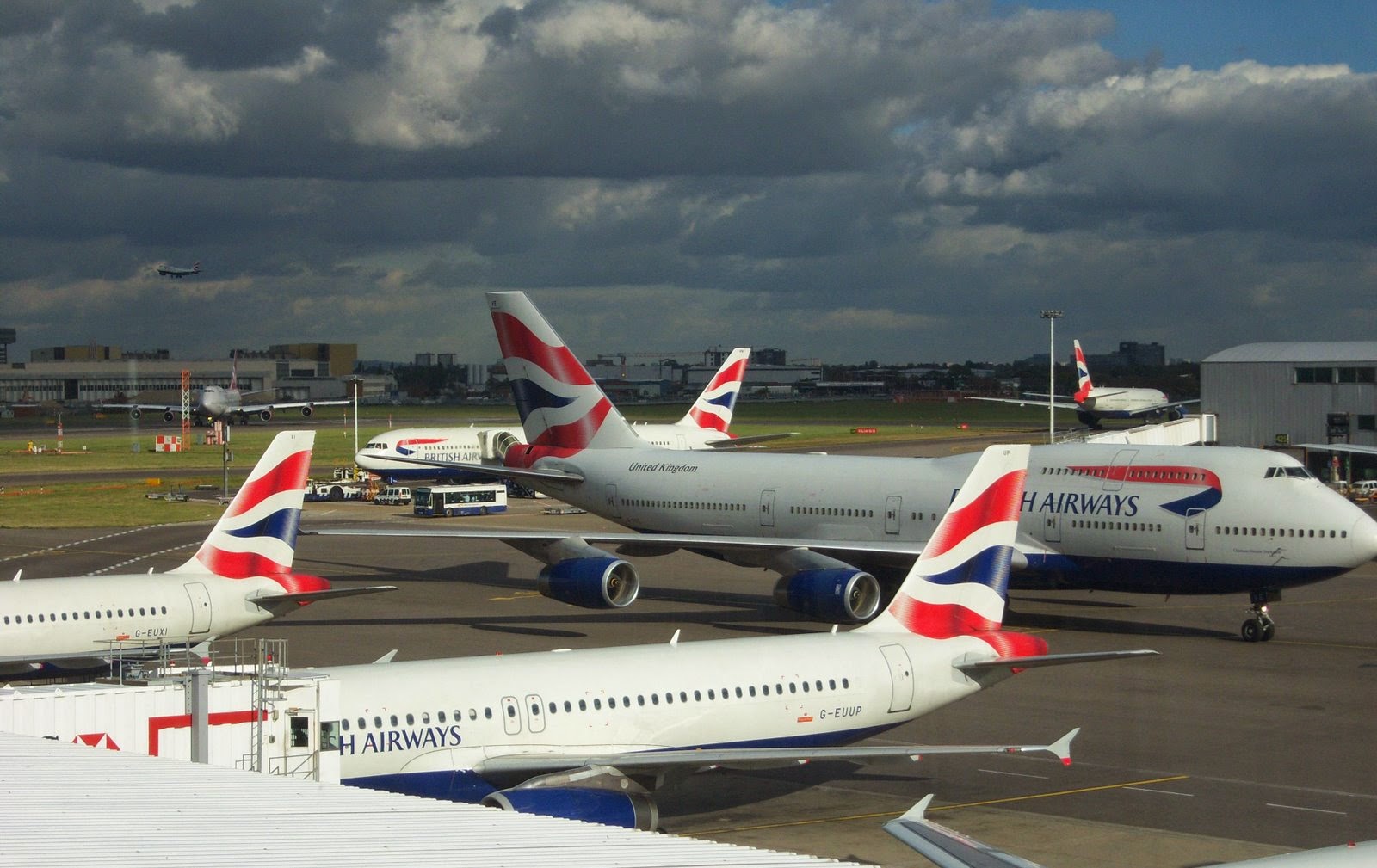 Seemingly taking on EasyJet on the popular leisure route between London Gatwick and Barcelona, British Airways has some keenly-priced flights to the Catalan capital. With BA, you can carry on hand-baggage of up to 23kg, as long as it will fit in the overhead lockers, plus a laptop bag that can squeeze under the seat in front. On board, space is tight and the middle seat is to be avoided - if you pay in advance, or check in online as soon as it opens 24 hours before departure, you should secure a window or aisle seat. During the 90 minute flight, you are offered a respectable sandwich and drink, plus insightful in-flight magazines covering business and travel, featuring fine writers, such as Deborah Ross. Better still, British Airways uses Barcelona Airport's Terminal 1, which is more convenient for trains and buses into the city than the terminal EasyJet uses.  In any case, a taxi into the heart of Barcelona is pretty reasonable at about 30 euros. 7/10