The Tempest at the Unicorn Theatre, Tooley Street, central London 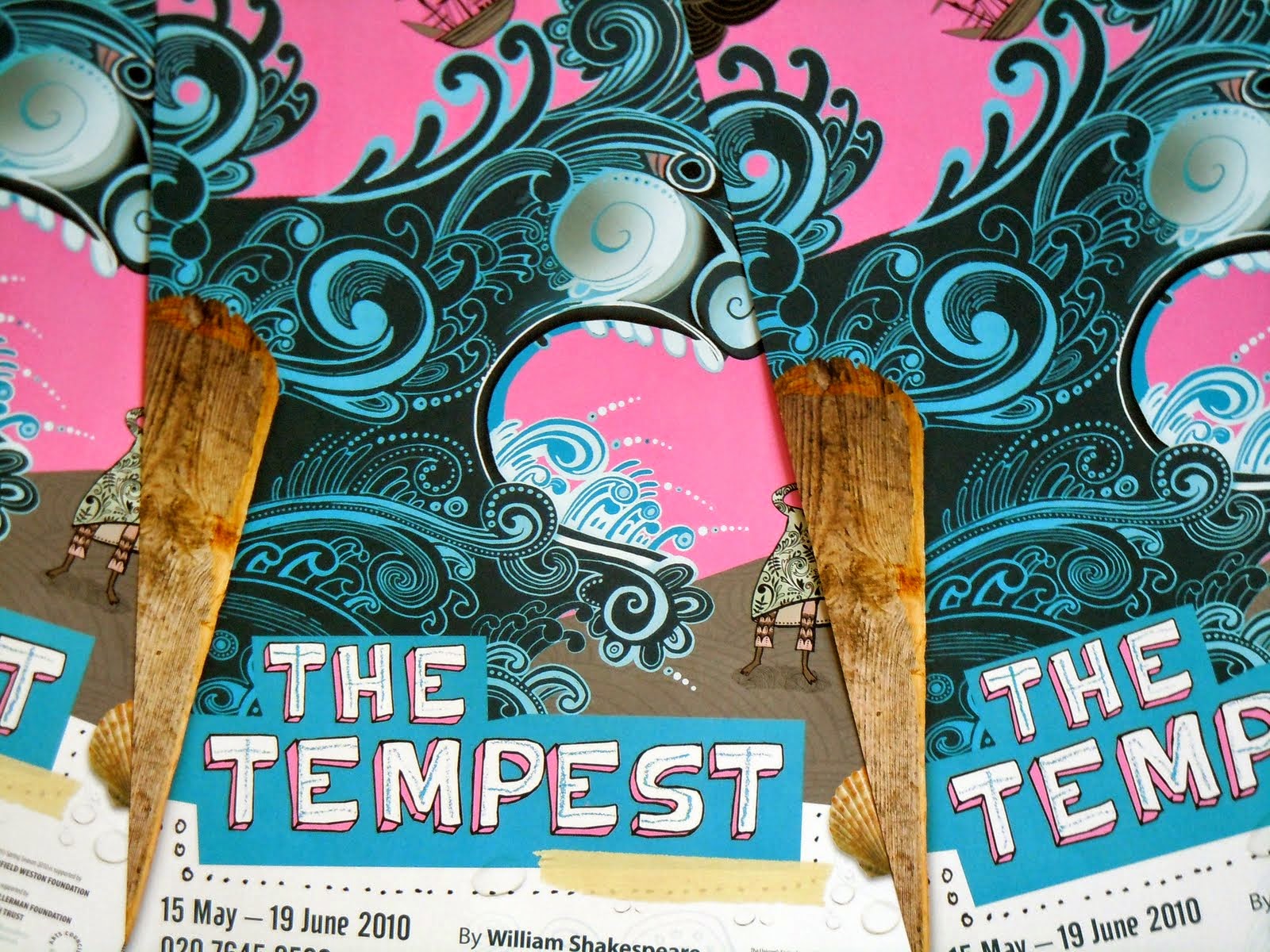 Bravely for a children's theatre, the Unicorn is doing the Bard. Although this production of The Tempest is aimed at children aged nine and above, even adults may find it difficult to follow, unless you are already familiar with Shakespeare's story about an exiled, vengeful and aristocratic sorcerer called Pospero. Confusingly for young kids, five of the six members of the cast play two parts, with actresses typically taking on male parts. Moreover, the costumes and the set are fairly minimal - the shipwrecked nobility, for example, are dressed in black suits, white shirts and black ties. All the action, even the many scenes on the island, take place on the sloping wooden beams of a ship with a small cabin at the back and a couple of trap doors. Children will also have to tune into the Elizabethan language and unfamiliar words, such as "doth" and "thee".


Tortured frustration
Still, it is worth the effort. The young, energetic cast often make this high-tempo production entertaining and even fun. One of the standout performances is John Cockerill's action-packed Ariel. Wearing a zany pair of red-rimmed sunglasses, Cockerill plays the mostly-invisible spirit with intensity and vigour, while also striking many a striking pose. Although Julie Hewlett and Ery Nzaramba can be a little pedestrian in their respective roles as Antonio and Prince Ferdinand, their acting talent shines through as they come to life playing the comic and drunken mariners that cavort with the island's half-man, half-beast Caliban. Played by Liam Lane, Caliban embodies tortured frustration. But Lane's portrayal of the bemused king Alonso seems lacklustre by comparison. Samantha Adams' Prospero is stately and sedate, a nice contrast to the energetic and in-yer-face Amaka Okafor who makes for an outraged Miranda. Okafor often over-acts, but that works with a youthful audience.

Raising a laugh
The most memorable scenes include the sequence when the shipwrecked mariners stumble on Caliban sheltering under a tarpaulin from a storm. Using African accents, they trade insults and jests, as an increasingly intoxicated Caliban pledges to ditch his current master, Prospero, in favour of the already-drunk Stephano. The play also raises a big laugh from the young audience when bowls of sushi appear on the wooden deck and then move, seemingly by themselves, towards the starving nobles. Just as they are about to be eaten, they disappear down a trapdoor. When Prospero finally allows Miranda and the prince to marry, the cast begin dancing, breaking only to invite children up on to the stage to join them. But be warned, there aren't many moments of light relief, so it is probably best not to bring particularly restless kids. It is free seating at the Unicorn, but pretty much everyone gets a good view at this small, intimate theatre and you might rub shoulders with some famous thespians - the accomplished actress Emma Thompson brought her children to see this production of The Tempest. 8/10