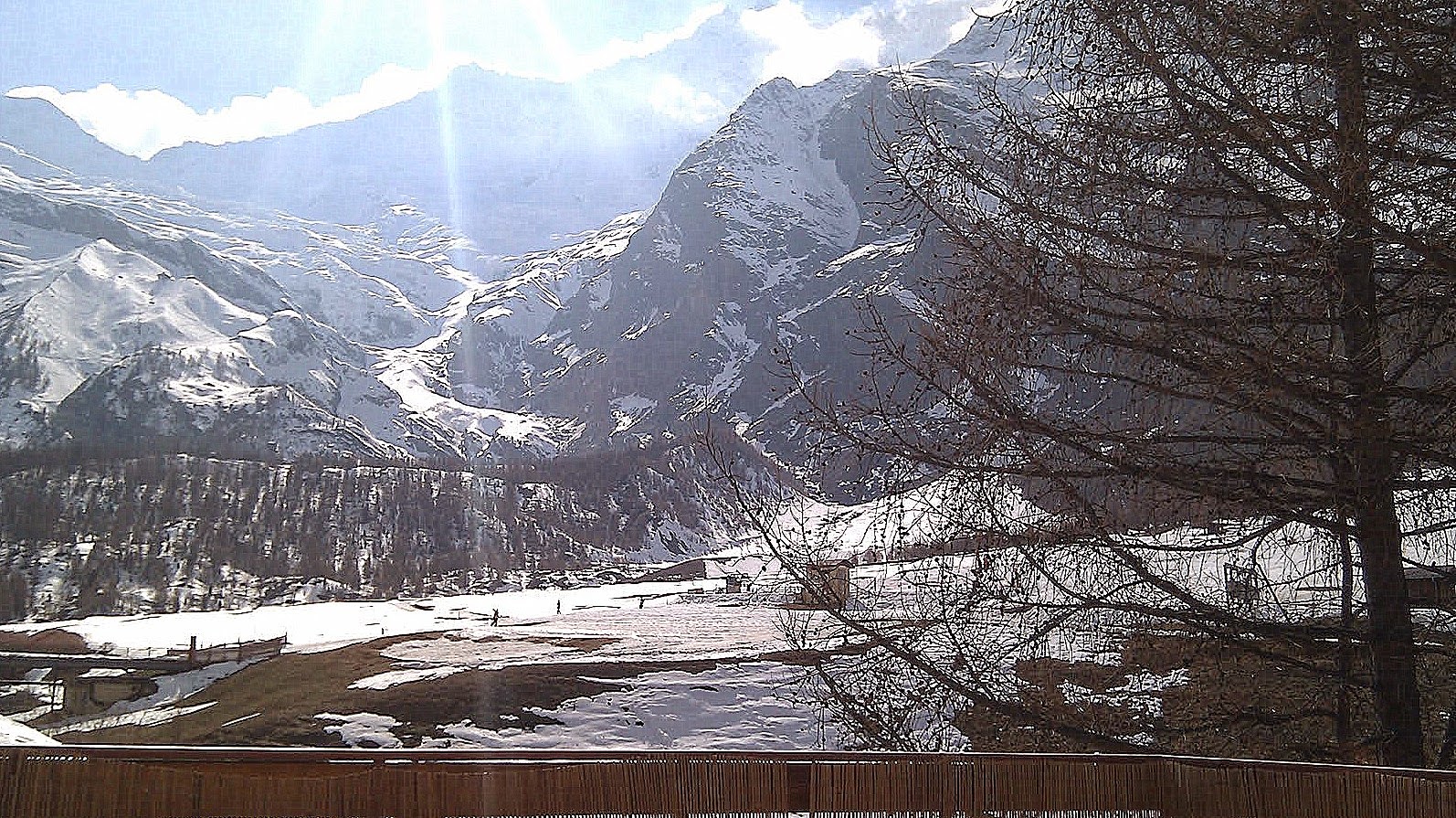 Packed out in the ski season with British families shipped in by travel agency Esprit, Annahof is a compact and modern chalet hotel well-located within a few hundred yards of several lifts and the nursery slopes. If your kids are in ski school, you can sign them in, suited, booted and helmeted, with the all-British Esprit staff at 8.30am and head off for the slopes. You can pick them up at noon or pay extra for childcare through to 2pm, including a supervised lunch, or 6pm. In the evenings, you can leave your offspring in your room while you have dinner, signing them into the seemingly-secure baby-listening service, which runs until 11pm. There is a nanny positioned on each floor and they usually sit at the top of the stairs so they can see all the comings and goings - the sluggish lift is deactivated in the evenings. Alternatively, if your children are six or over, they can spend the evenings playing supervised games, watching films and doing other activities in the dedicated childcare room in the basement.  On a Friday afternoon, the nannies and ski instructors give the kids medals and certificates, before leading their pupils in a short singalong.


Photogenic mountain village
Annahof has an array of modern family rooms laid out in many different configurations and charged at different rates. Several have mezzanine levels, reached by steep wooden bunk-bed style ladders, with low ceilings that are ideal for kids between 6 and 12. On the third-floor, the highest-level, the rooms have sloping wooden ceilings and good views either over the photogenic mountain village of Saas Fee or of the ski slopes. On the side facing the pistes, they even have balconies. Built to last, the no-nonsense wooden furnishings are bland, but solid. By contrast, the bathrooms, fitted out with slate floors and panels of miniature red tiles, are almost funky. All have showers, but only a few have baths. Still, there is a communal "hot" tub on the lower ground floor, along with a sauna and a steam room. The tub isn't very hot, but it is a fine vantage point from which to survey the mountains through the big glass windows.

Plenty of food
Breakfast (7.30-8.30), the kids' supervised lunch, afternoon tea (around 4), the kids' dinner (between 5 and 6) and the adult's four-course dinner (at 8) are all served in the versatile dining room, next to the small bar and lounge area, with free WiFi. Across the day, there is plenty of food on offer, but cooking is probably Annahof's weakest point and appealing fruit and veg seem to be in short supply. The buffet continental breakfast features chocolate-coated cereals, pancakes laden with sugar, a lame fruit salad, hefty yogurts, lacklustre cheese and ham, croissants and many other mediocre morsels. The waitresses can be slow to serve you the luke-warm, filter coffee and take your order for hot food, which can range from porridge to a cut-down English breakfast to a bacon sandwich. Over breakfast, you are asked to choose your starter, main course and desert for the evening meal - you have a choice of two usually staple European dishes for each course.

Essentially school dinners
If the sun is out, you will be tempted to have your afternoon tea on the Spartan terrace with its wide views of the slopes. You can help yourself to tea, coffee, water, juice, a respectable piece of cake, jam, cheese, ham, bread and, sometimes, a cheese puff. Make yourself a sandwich and give it to the bartender and he will pop it into the toaster. Only an hour later, the children's supervised tea kicks off. The food is essentially school dinners, but it gives the parents a chance to have a pricey beer (8 francs for a pint) at the bar or an uninterrupted soak in the bath.

Tough and chewy
At 7.30pm, you can head down to the bar for free canapés and aperitifs, before dinner at 8pm. This pre-dinner session can be a bit awkward, as the staff tend to leave the drinks behind the bar or on one of the tables. Most of the dining tables are laid for eight, ten or twelve and couples are mixed in with other couples seemingly at random, but you can request in advance to be seated with friends. Although the occasional dish is very good, these four-course meals can be disappointing - meat dishes, in particular, tend to be tough and chewy. Sometimes you are served a side helping of vegetables, but many dishes come with just token greenery. During the course of the week, you'll eat everything from fish chowder to pork belly to duck orange to sticky toffee pudding to tiramisu, as well as the odd local dish, such as rosti.  After a full day's skiing, you may find some of the main courses a tad small, but you can fill up on the cheese board, usually featuring one soft, one hard and one blue cheese from Switzerland. After dinner, you will probably want to skip the bar games (quizzes, Mr & Mrs, etc.) and head to bed before the baby listening finishes. Annahof's kitchens aren't going to win any Michelin stars, but it is a comfortable and friendly hotel, right next to the slopes. 7/10