Known as the town of seven towers, Martel has a harmonious and impressive Medieval stone core clustered around the Place des Consuls with its eighteenth century covered market. Overlooking this handsome structure with its intricate timber roof are some stately stone buildings, including the surprisingly grand Hotel de La Raymondie. If you wander around the atmospheric streets, you'll find some traditional boulangeries, cafes and brasseries, mixed in with a handful of more arty shops aimed at affluent tourists.  As well as its seven historic towers, Martel still has a some of its original fortified gateways, as well as a rather austere and imposing church with a 40 metre bell tower. 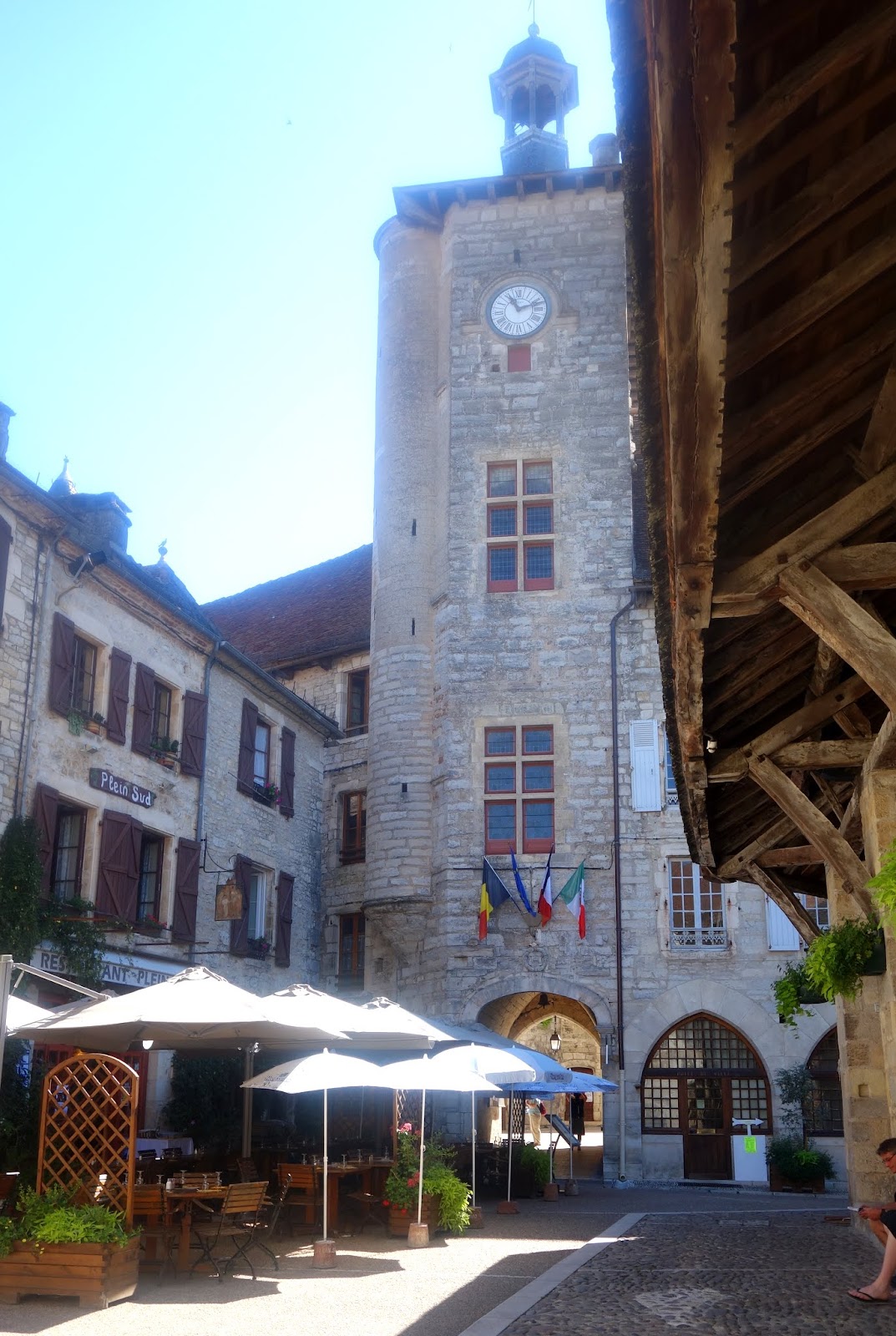 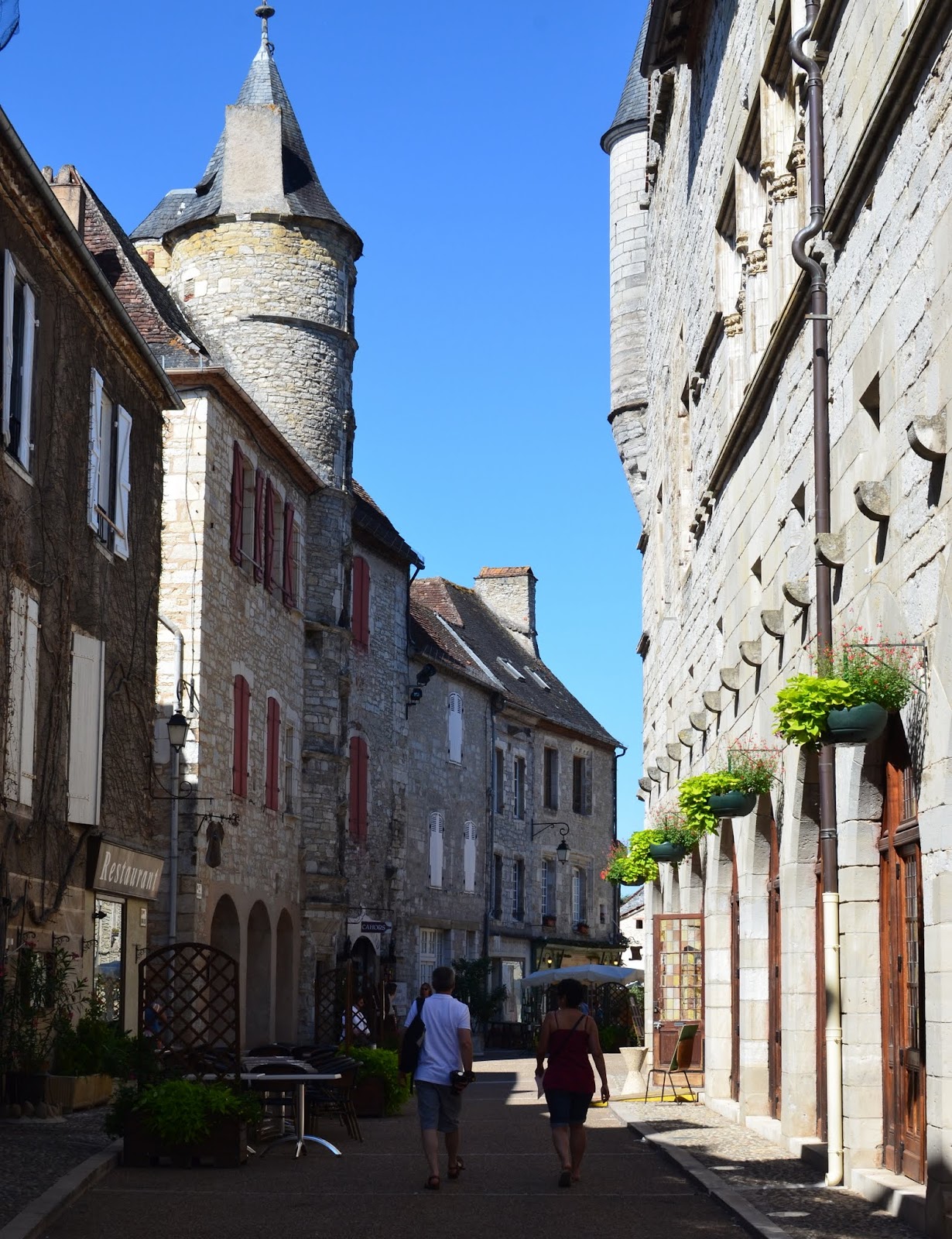 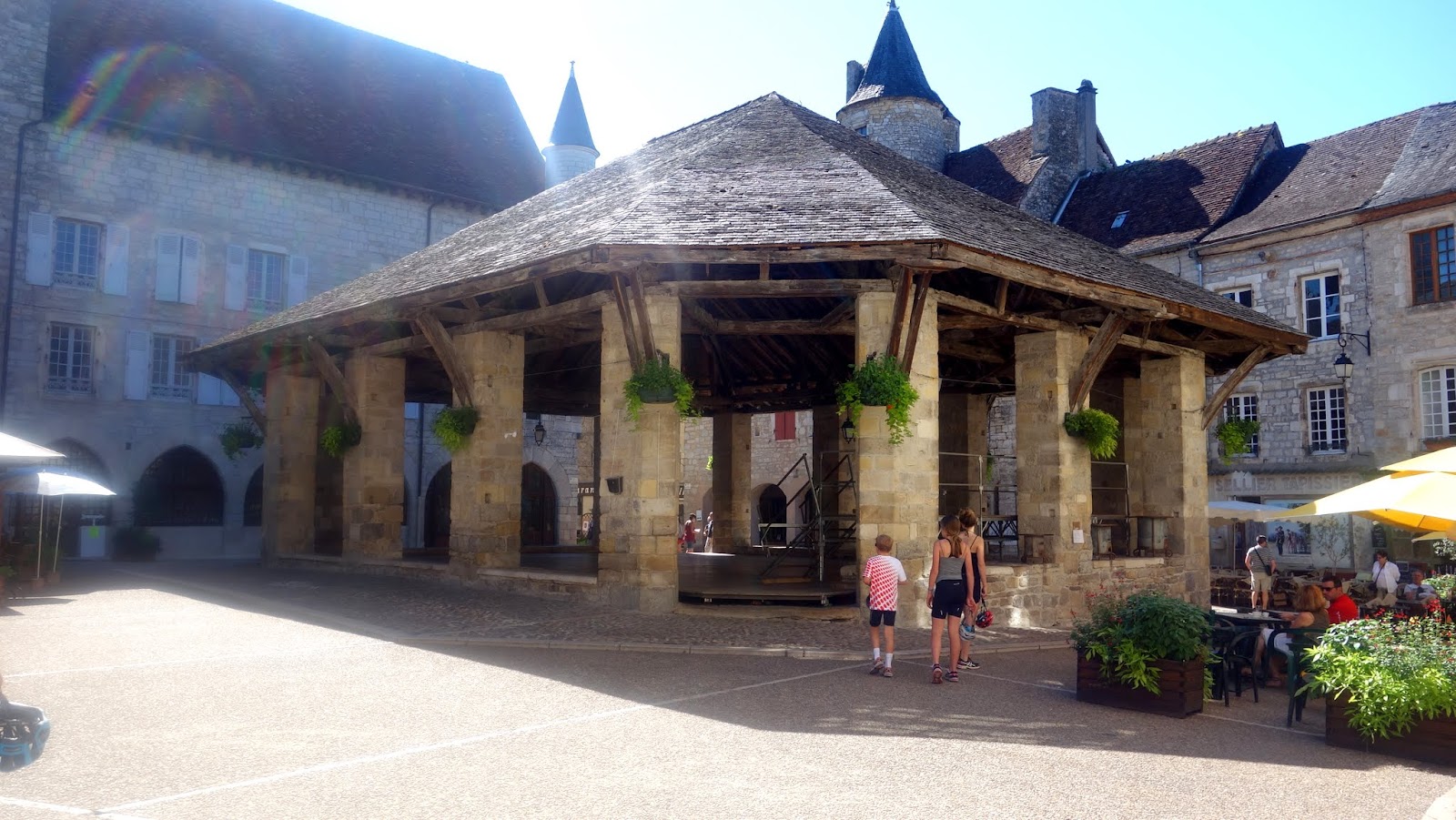 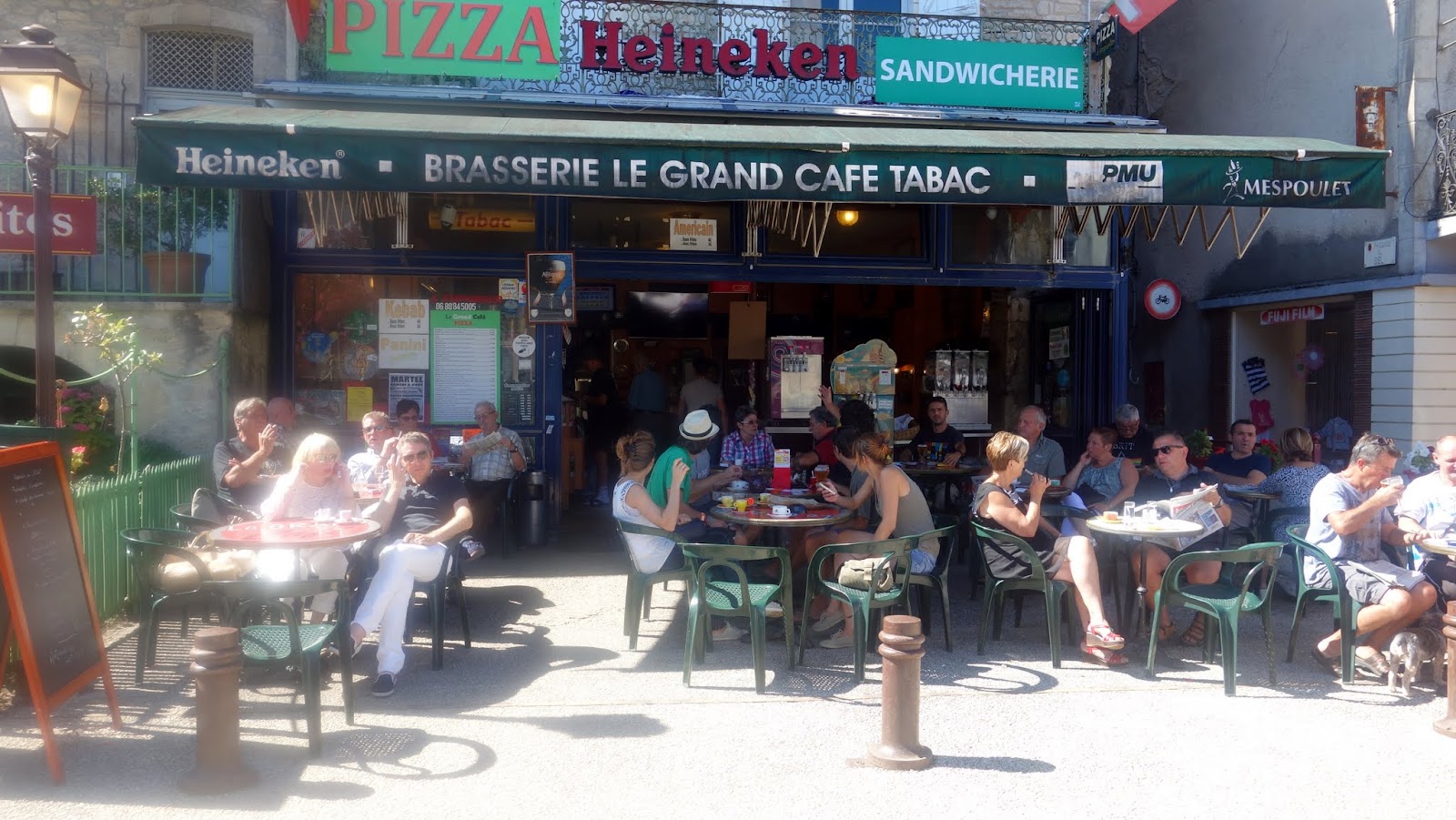 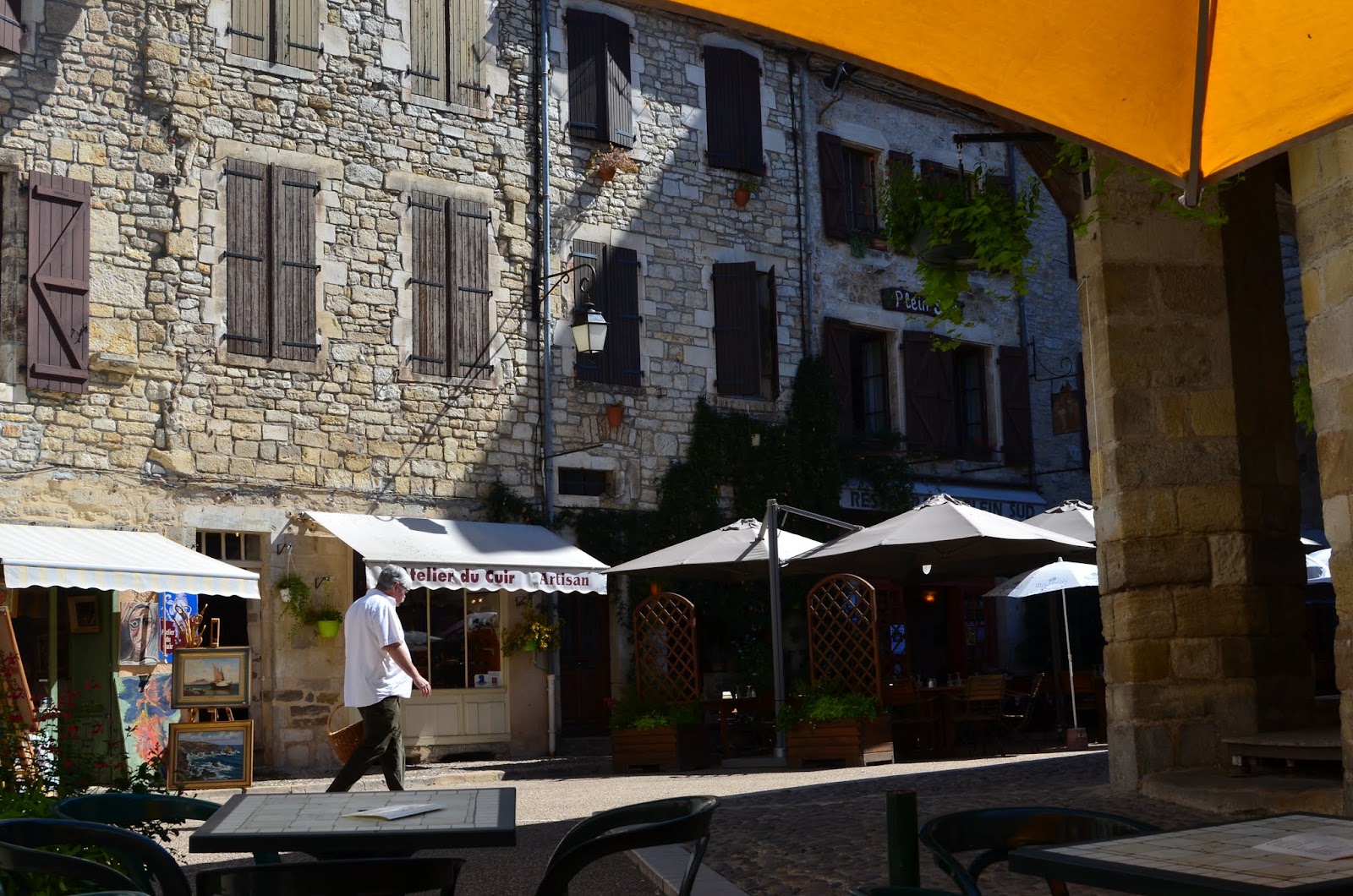