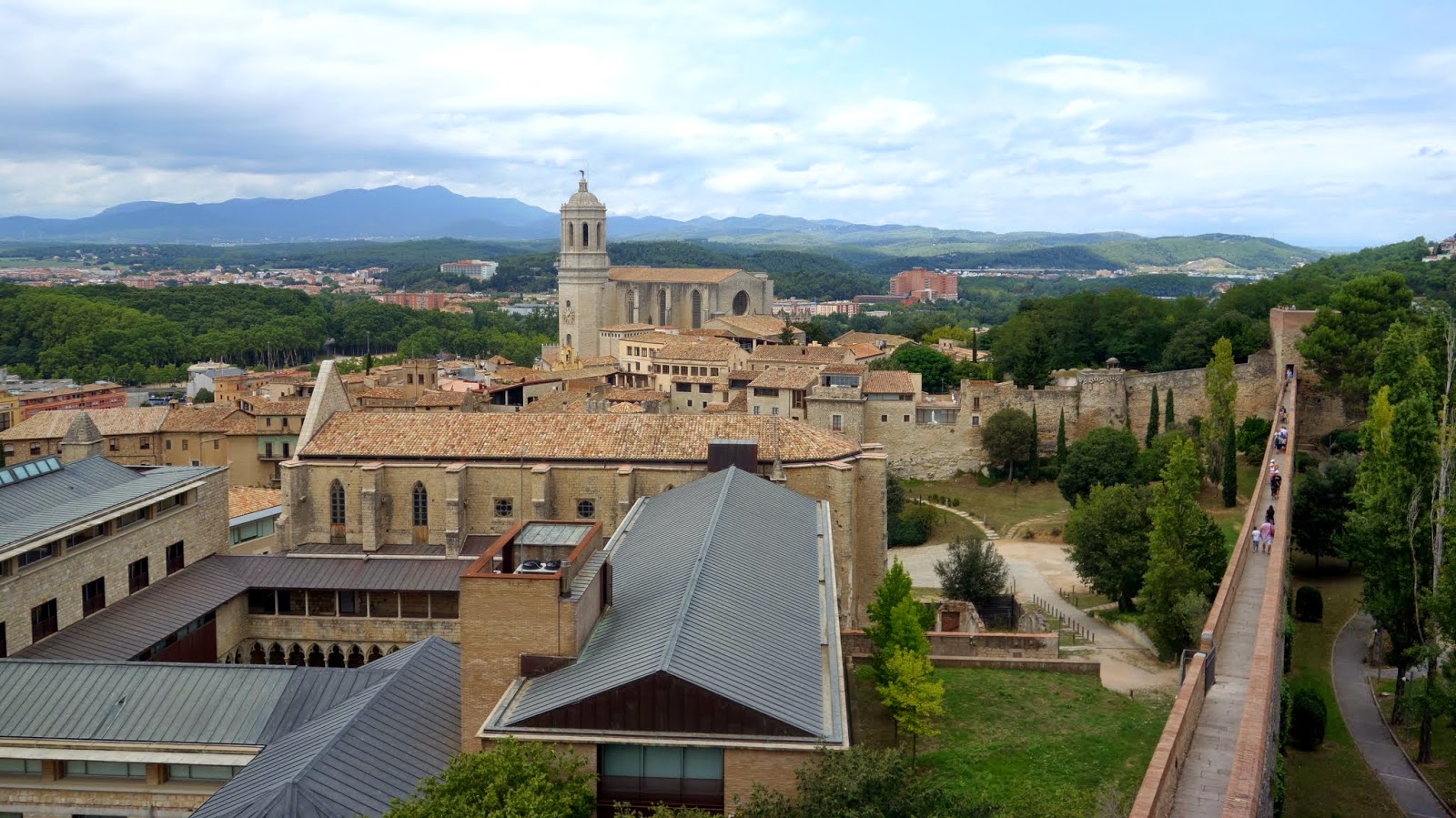 The fine old Catalan city of Girona is still partially enclosed by its surprisingly high medieval walls, which have fended off many an invading army. Thanks to some extensive restoration, you can stroll around this lofty walkway, which dates from the ninth century, and survey the historic city and the countryside beyond. Every so often, you come to an imposing gatehouse and can scale a spiral staircase for an even better vantage point. The walls pass many of the city's elegant buildings, overlooking the ancient stone alleyways around the university and the cathedral, before descending into the imposing fortifications next to the handsome Benedictine abbey of Sant Pere de Galligants. 9/10 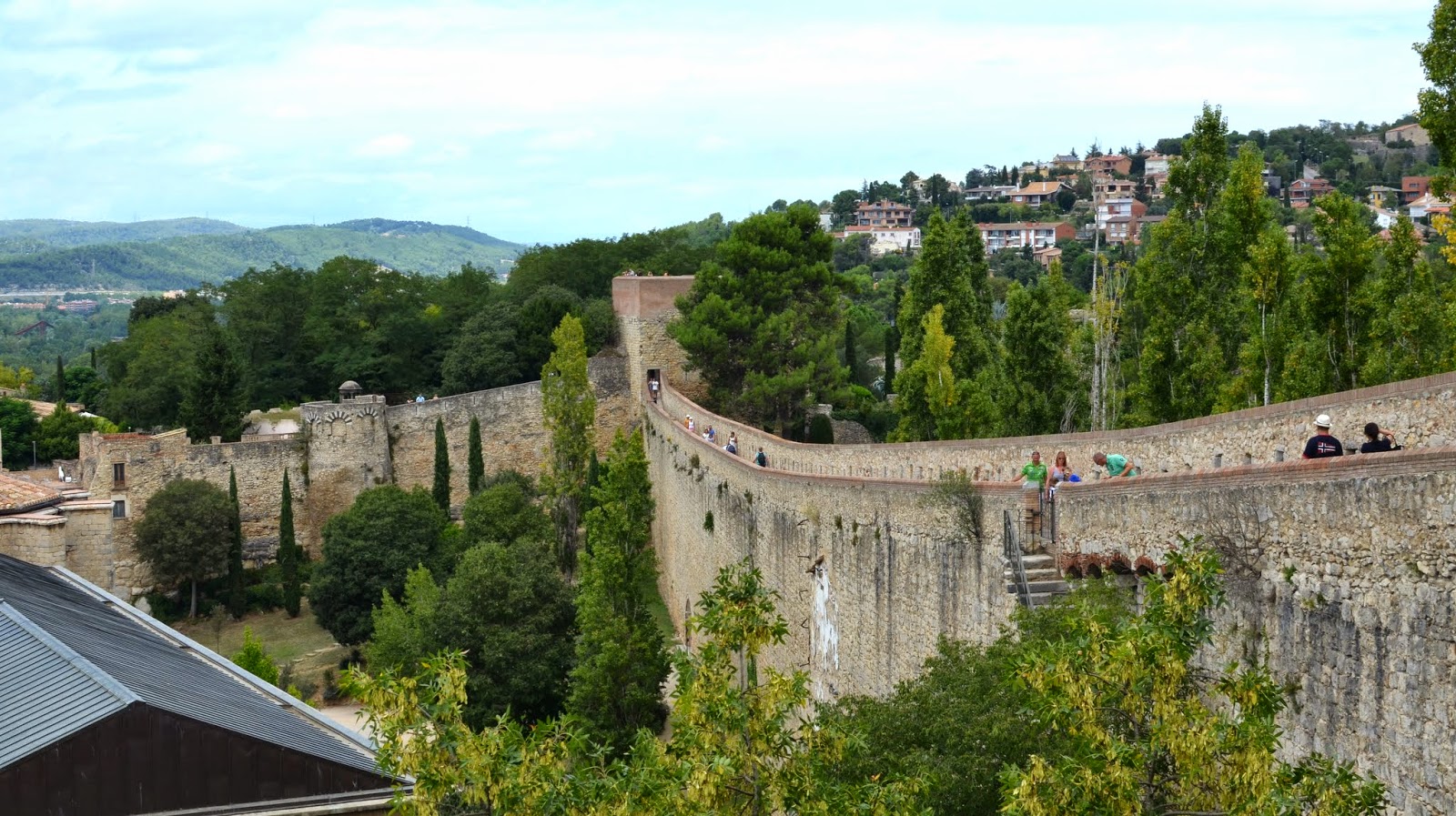