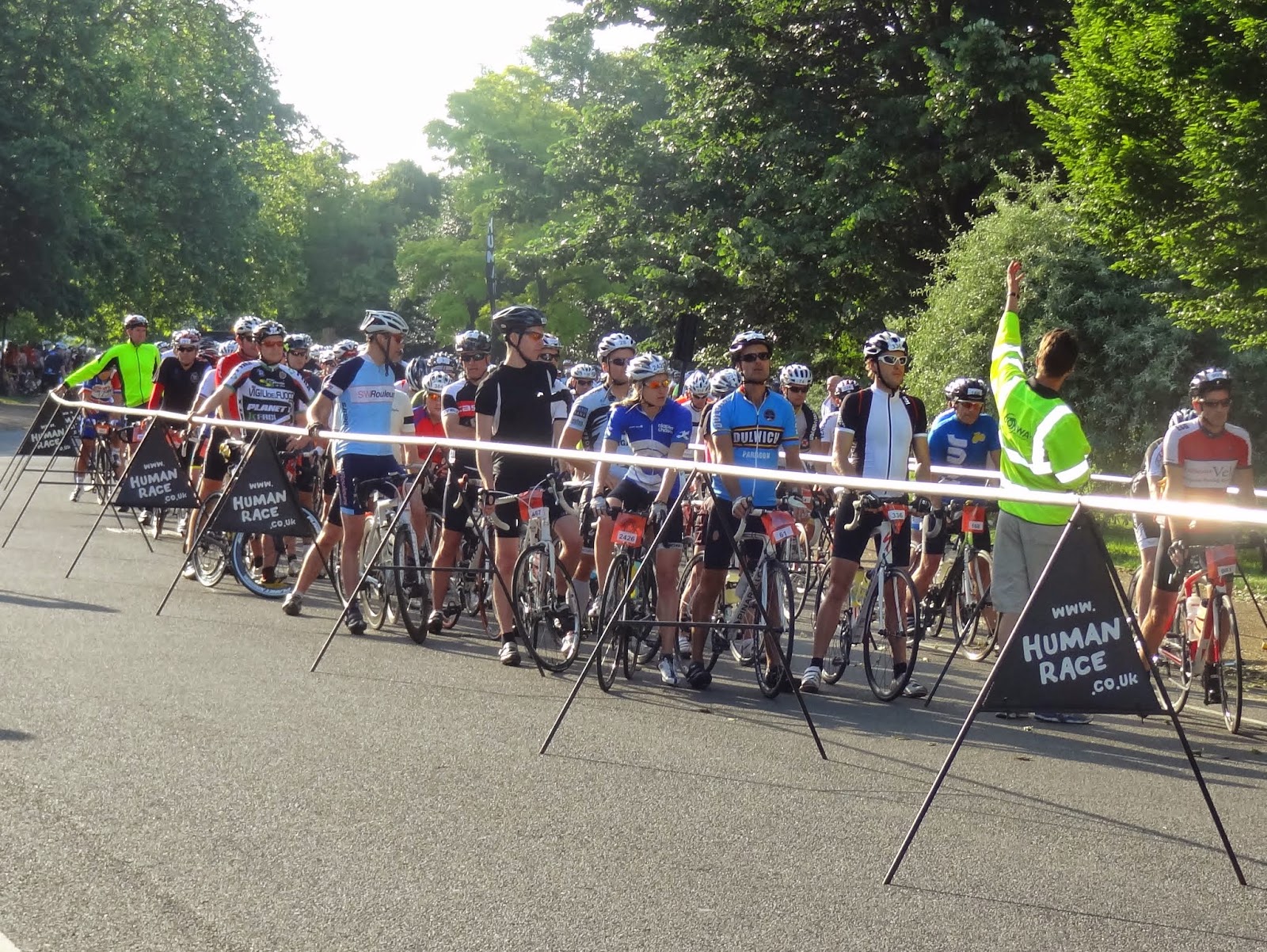 Starting in south London, this Sportive offers a choice of three routes (50km, 100km and 100 miles) looping through some surprisingly picturesque Home Countries scenery.  The 2,500-odd cyclists set off in what look like hundred-strong groups from Dulwich Park, with start times dependent on your choice of route and your estimated completion time. If you are doing the long route, it can mean a pretty early start (7.30-8.10am) amongst hard core road bikers clad in lycra and loaded with energy bars. As you'll see quite a few riders fixing punctures on the road side, you are best off taking an inner tube, tyre levers and a small pump, even though there are mechanics at the feed stations and motorcyclists scanning the route. 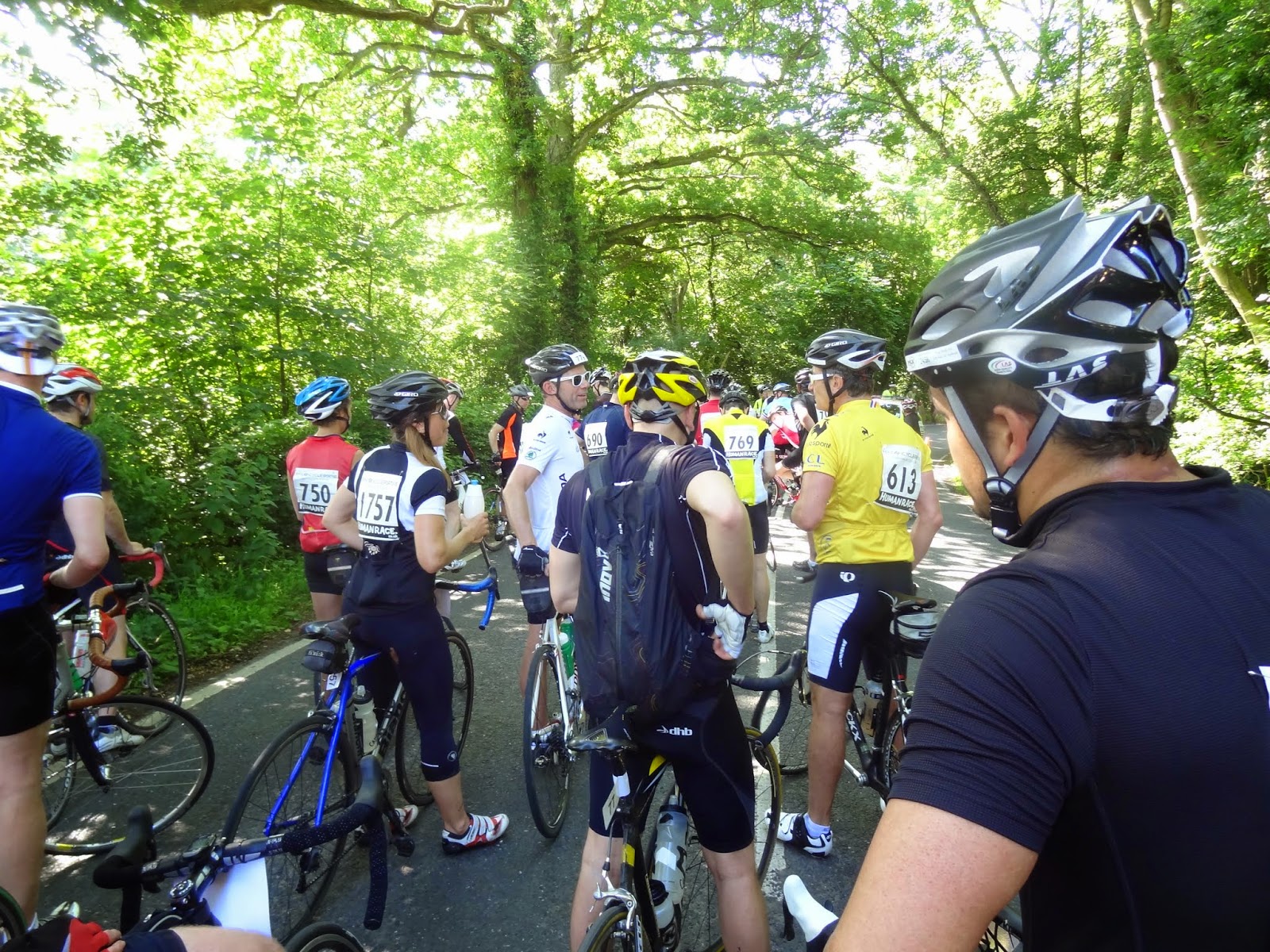 Whichever distance you choose, you head up to Crystal Palace, before cruising down through West Wickham and into the rolling countryside the west side of Biggin Hill.  You gain some serious height and ride along the crest of the North Downs for a while before pelting down towards the roar of the M25. There is a short, but pretty steep, climb before the first feed station, a few miles before the medium and long routes split near Reigate at around the 30 mile mark. There can be a bit of a queue for water and energy snacks. From here, the 100 mile route heads south west into Sussex, mostly following undulating lanes. The next serious climb is after the feed station at 55 miles. From here, the ride gets pretty tough, but the views make up for the pain. There is a brief, but uplifting, stretch along a high plateau when much of south east England seems to be laid out before you. Unfortunately, there are a couple of interminable climbs before you reach the timed section up the zig-zag road to the top of Box Hill. Even though this is 80 miles in, some of the riders race up it. At the top, you are rewarded with another feed station and more sweeping views. From here, the mostly downhill ride back to Herne Hill Velodrome is relatively easy even with a painful backside and a stiff back. However, there is a sting in the tail, in the shape of a sharp climb up to Gypsy Hill, a few miles out from the finish. When you reach the velodrome, you are invited to do a lap of the track before picking up some bizarre coconut drink and a low-quality memento. The organisation isn't perfect - in the 2013 event, the route sent you down a road that had been closed. Hundreds of cyclists ended up being stopped by a police car.  They all had to turn round and find some  red signs marking the Sportive route. 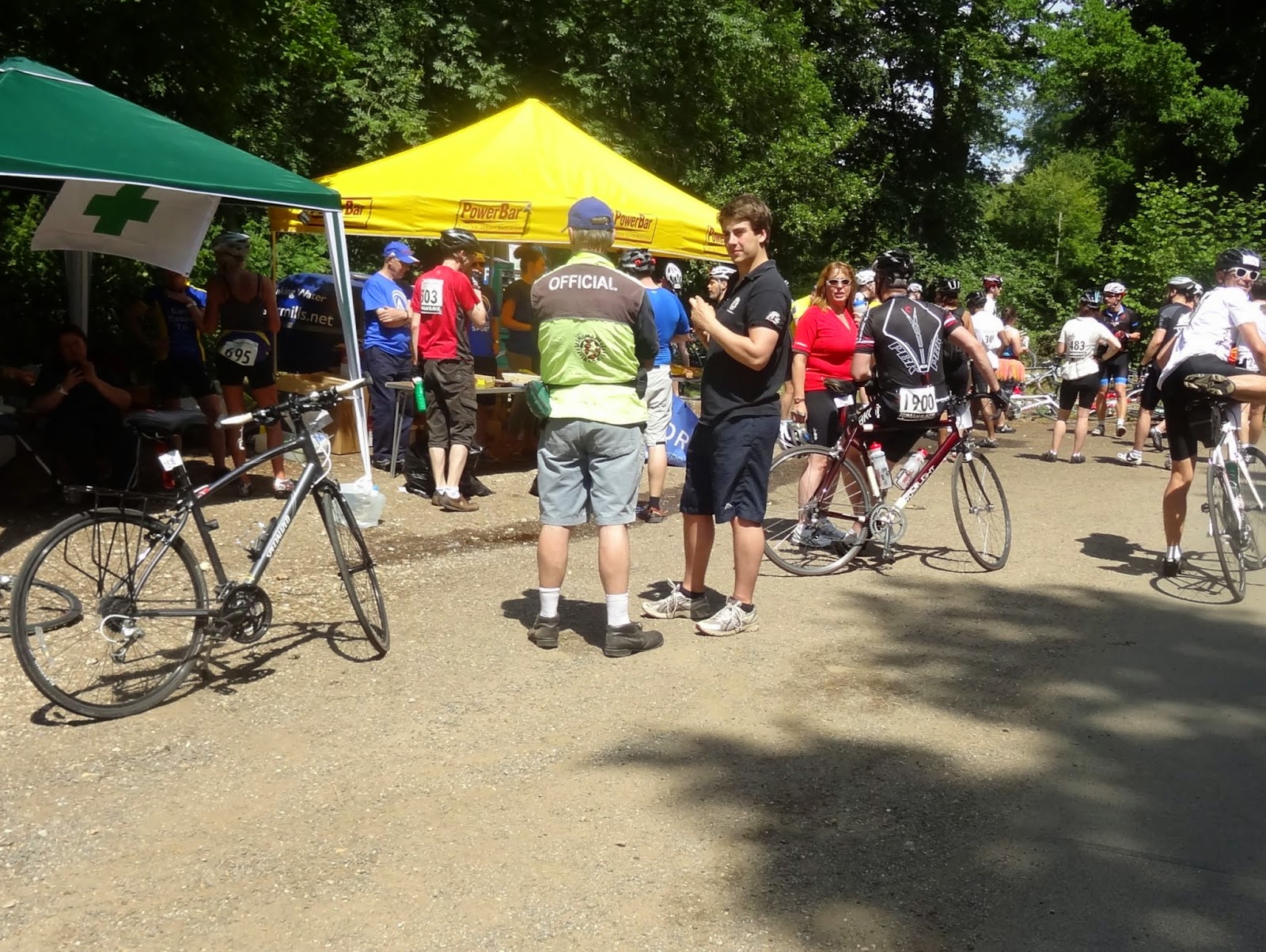 Not long after the event finishes, you can check your time online (as recorded by a chip on your helmet) and check out photos of you labouring around the course, which are available to buy. You don’t get a great deal for your £42 entry fee, but some of that goes to charity. But the camaraderie between the riders, who tend to look out for each other, is the best reason to do this Sportive.  7/10 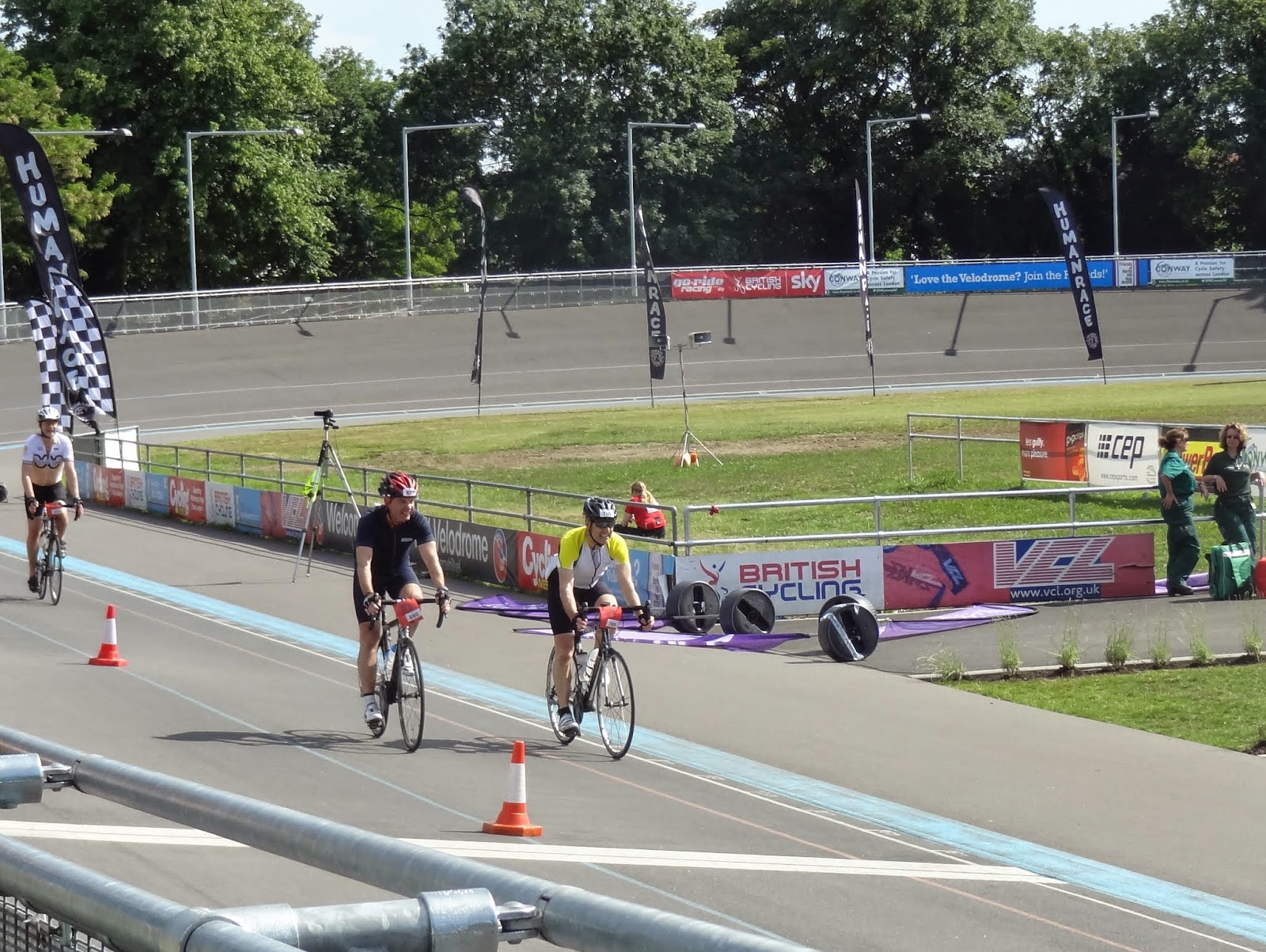