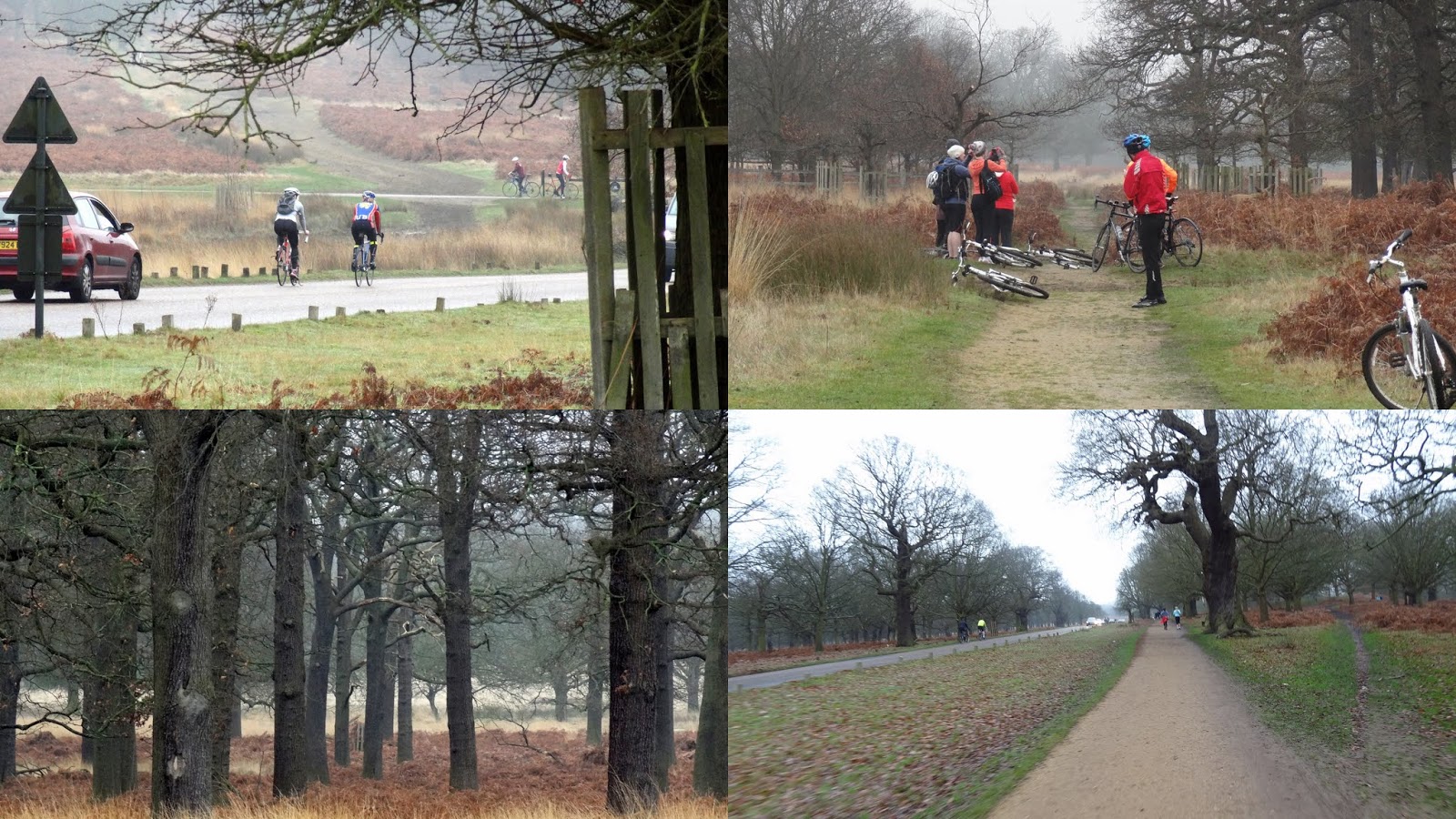 Running more than seven miles around the edge of Richmond Park, the Tamsin Trail is a well-maintained brown gravel track that can be ridden on just about any bike. It hugs the perimeter of this massive 2,500 acres of green space, so you can join the trail at the Roehampton Gate, the Sheen Gate, Richmond Gate, Ham Gate, Kingston Gate or one of the half-dozen pedestrian gates. It is a fun ride, taking in some fine vistas, both of this rolling royal park and over the meandering Thames. Threading its way through patches of mature trees and bracken, the Tamsin Trail is fairly flat, but there are a couple of short, steep climbs and descents, particularly Broomfield Hill, between Robin Hood's Gate and Kingston Gate. Cyclists share the trail with walkers and runners and there is a 10mph speed limit on many stretches. On a Sunday afternoon, there can be pedestrians spread across the path, forcing you to hit the brakes and even come to a virtual halt. If you find the trail too slow, you can venture on to the perimeter road route and mix it with the cars. A lap of the park should earn you a good bacon baguette (just £3.50) and a decent coffee at the Roehampton Cafe (near Roehampton Gate), popular with cyclists and those hiring bikes from Parkcycle next door. If you want to extend the ride, you can cut across the picturesque heart of Richmond Park on one of the traffic free roads. 8/10