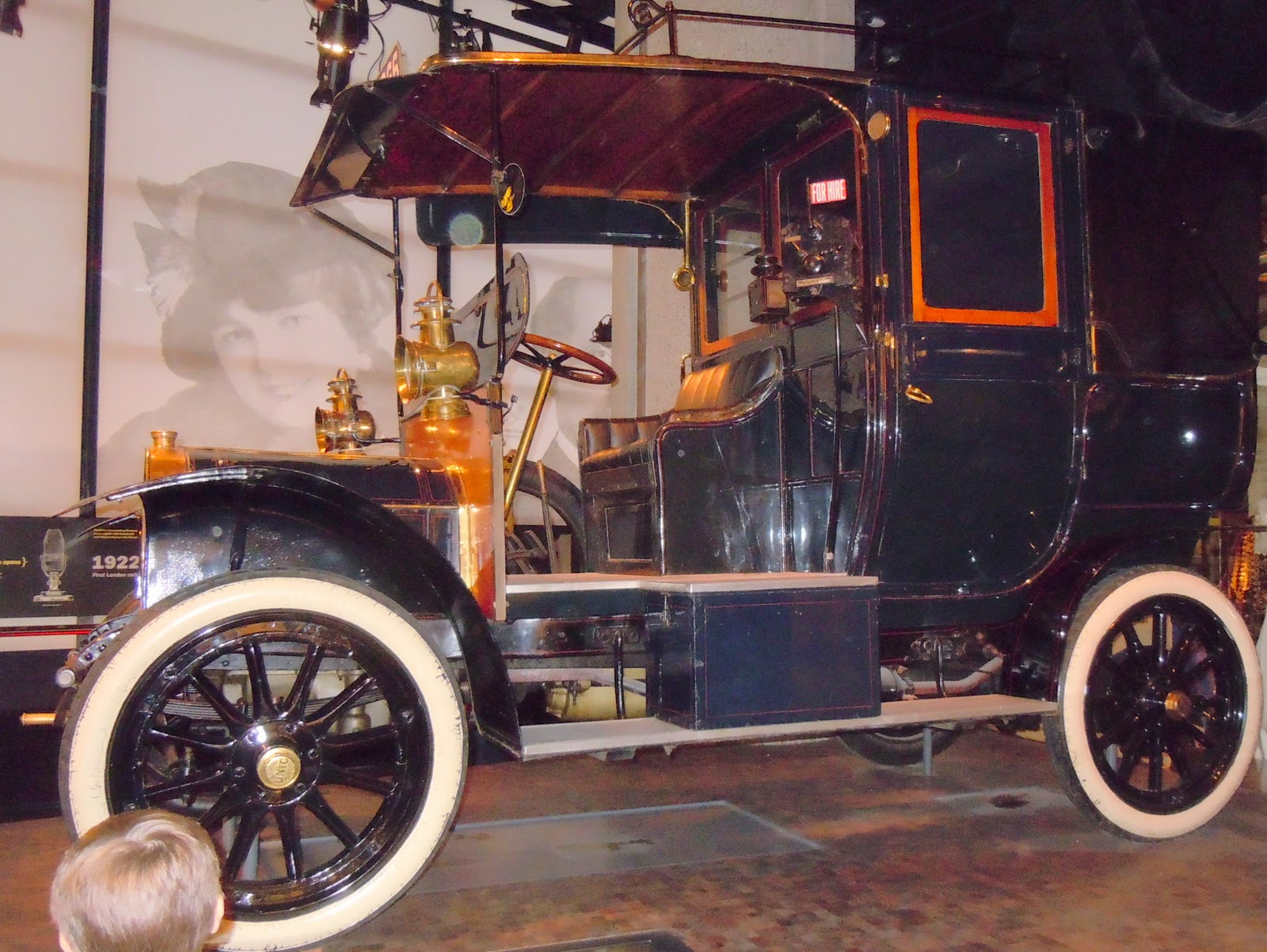 Seemingly in the middle of a roundabout and surrounded by the towering glass and steel of the financial district, the Museum of London is a tour de force that does justice to the history of one of the world's great cities. Laid out in chronological order, the galleries begin with prehistoric flints, bones and skulls, before immersing you in Roman Londinium using several impressive and intricate models of Roman settlements, plus a mock-up of a kitchen and larder, complete with an unskinned rabbit, fruit and vegetables. Next-up, are the medieval galleries, which includes a model of a late Anglo-Saxon hut with rock hard beds, animal skins and cooking utensils. Then you have the War, Plague and Fire galleries covering the 1500s and 1600s, dwelling on the horrors of the Black Death and the Fire of London, as well as the cut and thrust of the Civil War. The five horrendous days of the fire are told by a video fronted by a dark model of London which lights up gradually as the flames consume the city. You'll also find ornate pistols, muskets, halberds and rapiers, as well a fine model of the Elizabethan Rose Theatre.


Middle-class Victorian life
The highlights of the Georgian and Victorian galleries include the imaginative, but rather shadowy Pleasure Gardens, which features more than a dozen black mannequins of men, women and children in elaborate aristocratic attire, some with extraordinary hats, including one bearing a model ship and another the antlers of a stag. Here you can sit on white park benches and watch the floor-to-ceiling videos of life size people promenading in the park and sitting down to a banquet. Nearby, middle-class life in Victorian London is portrayed by a series of full-size shops, including a pawnbroker, a pub with small saloon bar and taped conversation, a toy shop, complete with miniature soldiers and dolls, a grocer, a barber, a tailor, a men's public toilet and more.You'll even find a Penny Farthing bicycle parked next to a Victorian lamppost and if you time it right, you'll hear one of the museum staff telling lively stories of Sweeney Todd outside the barber's shop.

A curvaceous Vespa scooter
Further on, there is a well-preserved and beautiful 1920s taxi, near a small cinema, with ornate seats, showing black and white newsreels, accompanied by piano music. Kids will enjoy the hands-on models of London's overground and underground transport systems. As you enter the twentieth century, older visitors will recognise many familiar and nostalgic artifacts in the glass cases, from massive mobile phones to old typewriters to a curvaceous Vespa scooter, as well as plenty of cool clothes from the 1960s. You'll also find an extraordinarily-detailed cardboard model of terraced streets in Hackney, complete with turned-over bins, as they were in the 1990s, inhabited by squatters and artists. You can peer in through the windows and see pictures of the occupants. Nearby, are interactive tables, decorated with futuristic white illuminated models of London's most iconic buildings, where you can answer survey questions on the issues affecting the city today. Around a corner, you can admire the massively over-the-top Lord Mayor's coach.

Whizzing across bridges
The Museum of London's downstairs cafe is worth a visit just to watch the big, high-resolution screen showing everyday scenes from 24 hours in London, mostly speeded-up, so you see cars whizzing across bridges, people flowing through Tube stations and clouds streaking across the sky. It is flanked by huge electronic panels displaying stats about London. Although some of its collection, such as the stone statues in the medieval galleries, can seem dull, the Museum of London crams an extraordinary array of exhibits into quite a small space. The recent £20 million refurbishment has also seen the installation of impressive high-tech interactive and multimedia exhibits some of which cover vast, touch-screen tables, but they don't always work that well. Still, this is one of London's best free museums and is not yet as crowded as its more famous counterparts across town in South Kensington. 9/10