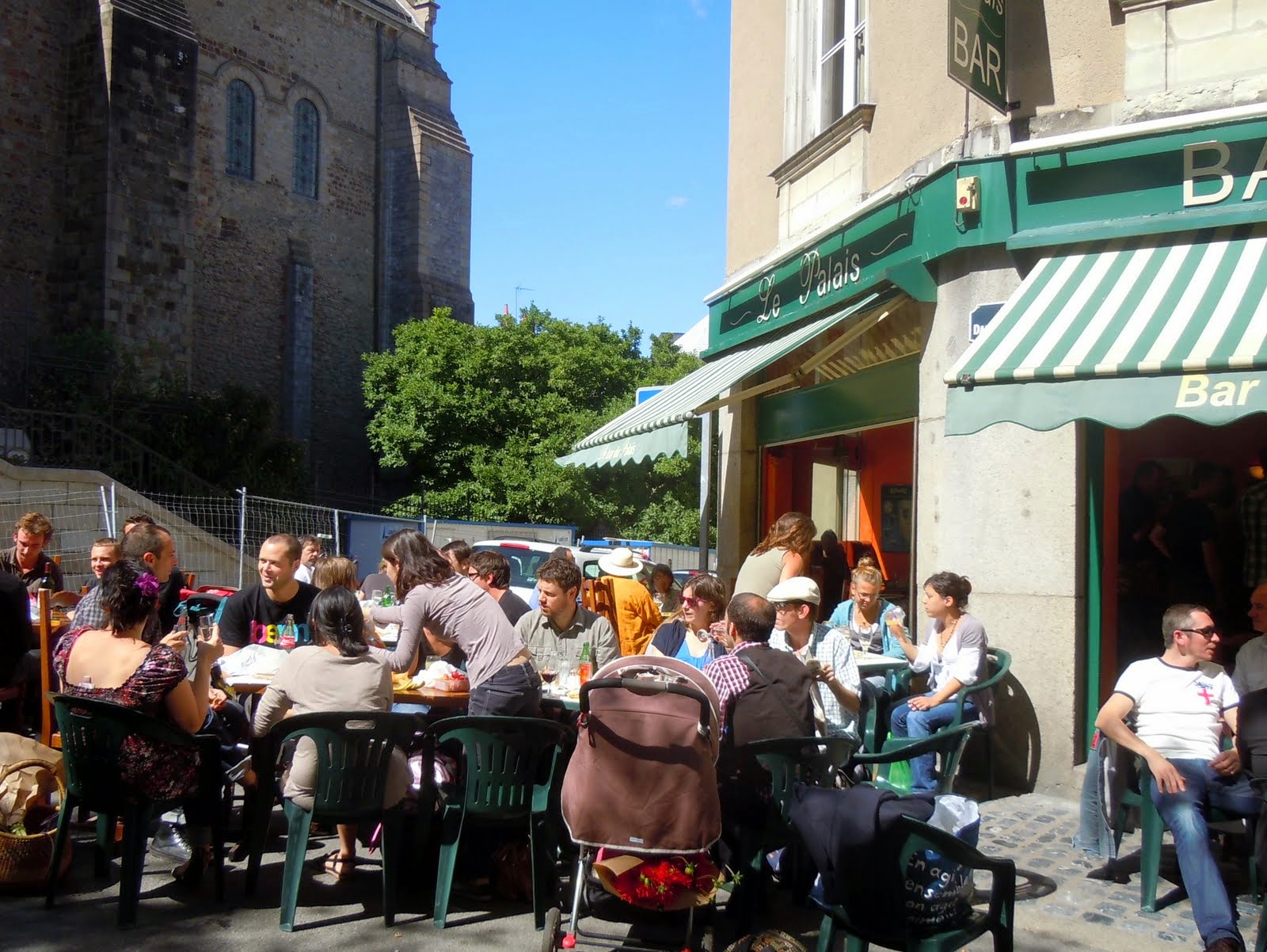 Don't be put off by the drab suburbs, dominated by American-style drive-to stores and restaurants, Laval has a well-preserved and charming historic heart. You can park alongside the river Mayenne, which is straddled by several fine old bridges. On both sides of the river there are cobbled streets and ancient timber-framed buildings, but you'll find most of the sights on the west bank. Winding, largely-pedestrianised roads climb steeply up to the atmospheric medieval chateau and its newer (mostly nineteenth century) neighbour, next to the spacious Place de la Trémoille. Separated by a timber-framed sixteenth-century gatehouse, the two chateaux provide a picturesque backdrop to Laval's festival in late August, featuring free circus acts, bands and other entertainment. Nearby, is an attractive Romanesque cathedral and a small park flanked by the towering remains of the city's medieval stone walls, studded with imposing towers. On a Saturday, shaded by trees, locals throng around the scores of stalls that have set up for business in the sloping Place de la Trémoille. Their wares include plenty of French delicacies, which you can purchase and then consume at one of the tables outside the local bars (as long as you buy a drink). 8/10