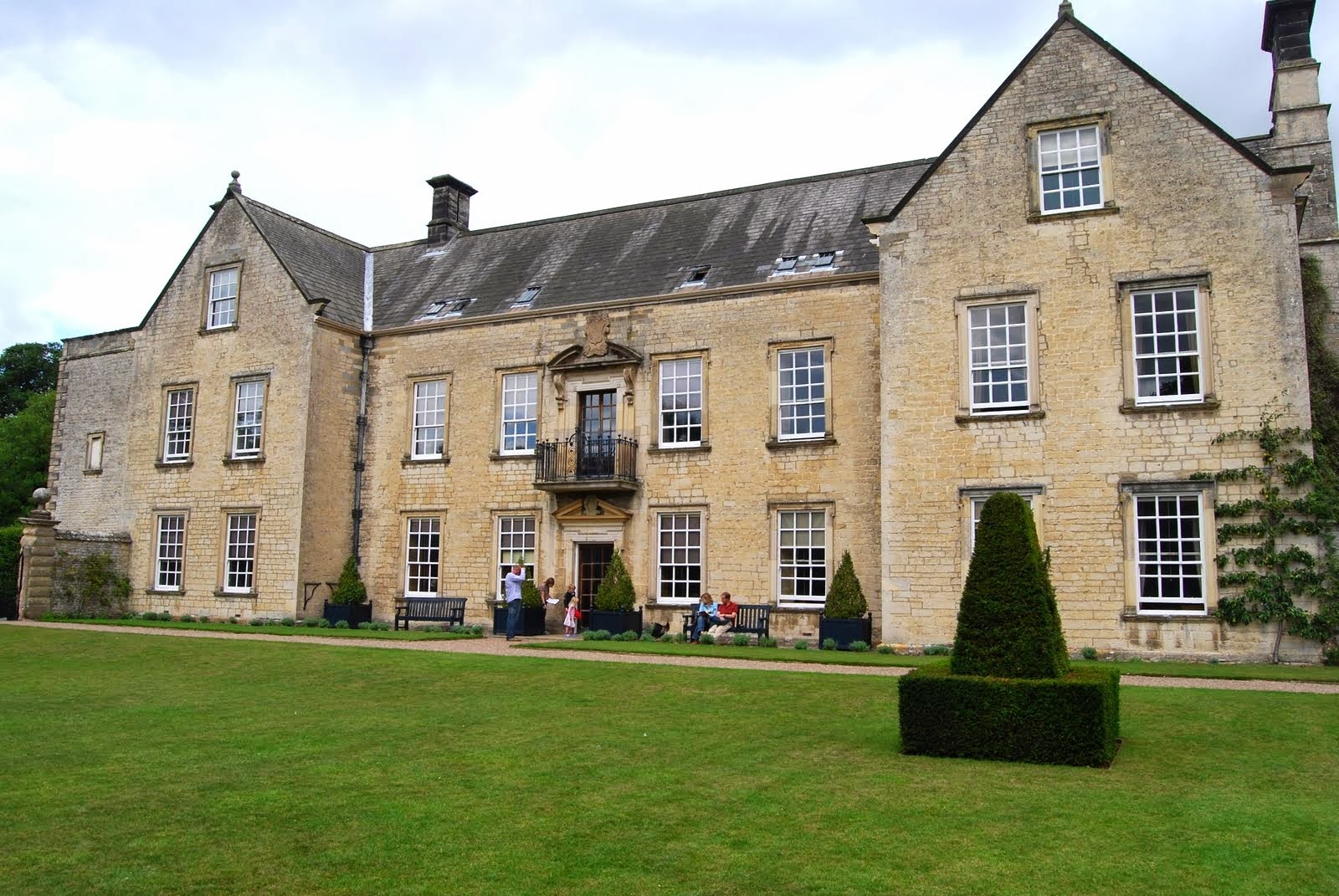 By National Trust standards, Nunnington Hall is a relatively modest country house and estate covering just eight acres. Still, the hall is a handsome and atmospheric stone building, mostly dating from the seventeenth century, surrounded by a series of luscious gardens adjacent to the river Rye in a picturesque corner of Yorkshire known as the Howardian Hills. Lacking outbuildings, the hall's National Trust reception desk, touting children's activity sheets for a hefty £2 apiece, tearoom and shop are all squeezed into the ground floor of the main house. In the large oak-panelled entrance hall, you are greeted by rows of stuffed stags’ heads, plus the morbid skins of several big cats, including a lion and cheetah, stretched out flat - trophies from hunting exhibitions by the last owner of Nunnington Hall - Colonel Fife.


Suitably spooky
Unusually, nearly all of the rooms upstairs seem to be open to the public. Many of them are still fully furnished as they were in the 1920s when Colonel Fife and his wife modernised Nunnington Hall. Reputedly haunted, one of the bedrooms still has wood-panelled walls and feels suitably spooky. On the second floor is a large nursery with a well-preserved collection of Victorian toys, including a fine old fort and several dolls’ houses. Nearby, are the extensive servant’s quarters, which are used by the Trust to host art exhibitions. Right now, they are displaying the detailed cartoons of Norman Thelwell, who is famous for his amusing depictions of little girls riding fat ponies. In the attic, there is also an enthralling permanent exhibit of about twenty or so intricate miniature rooms, including a nursery complete with tiny animals boarding a Noah’s ark, and a grand Palladian hallway.

Giant chess
Outside, the walled garden, housing lots of mature plants, has plenty of character and is a pleasant place to have a picnic or you can sit at one of the tables in the tea garden and order food from a waiter or waitress. There is also an orchard and a vegetable patch and bizarrely, giant versions of chess, draughts and other board games are strewn around the gardens. Adult admission for non-National Trust members costs a reasonable £6 and there is easily enough to see to fill an afternoon. 8/10