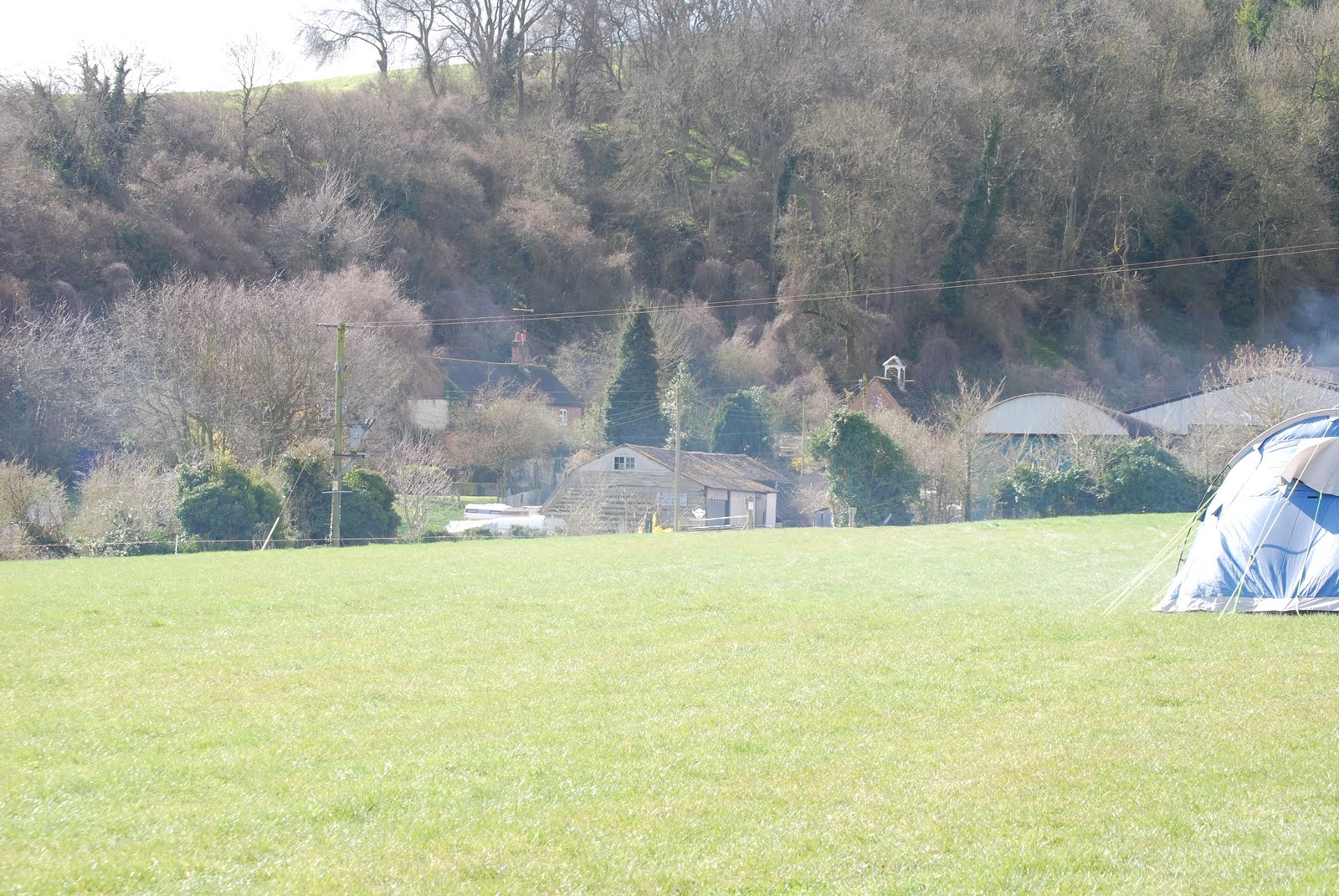 Several sloping fields in this picturesque patch of English countryside make up Britchcombe Farm's very rustic campsite. From your tent, you'll have wide views of the very green, rolling countryside and the flocks of sheep stretching away into the distance, while a nearby footpath makes the steep climb up to the scenic and ancient Ridgeway path, which overlooks the famous white horse etched into the chalk downs. In a wet April, each field might only house a couple of tents, so the campsite can be peaceful and the portaloos clean and well-equipped with bog roll. But it is still a bit of a hike from the fields to the charming, but shabby, farm buildings to make use of the decent showers and washing up sinks. Campfires are allowed in designated circles, but you are supposed to buy wood from the farmer, rather than bring your own. The farm charges £6 per person per night, but toddlers and babies are free of charge, while kids aged 5 to 14 are half-rate. 8/10 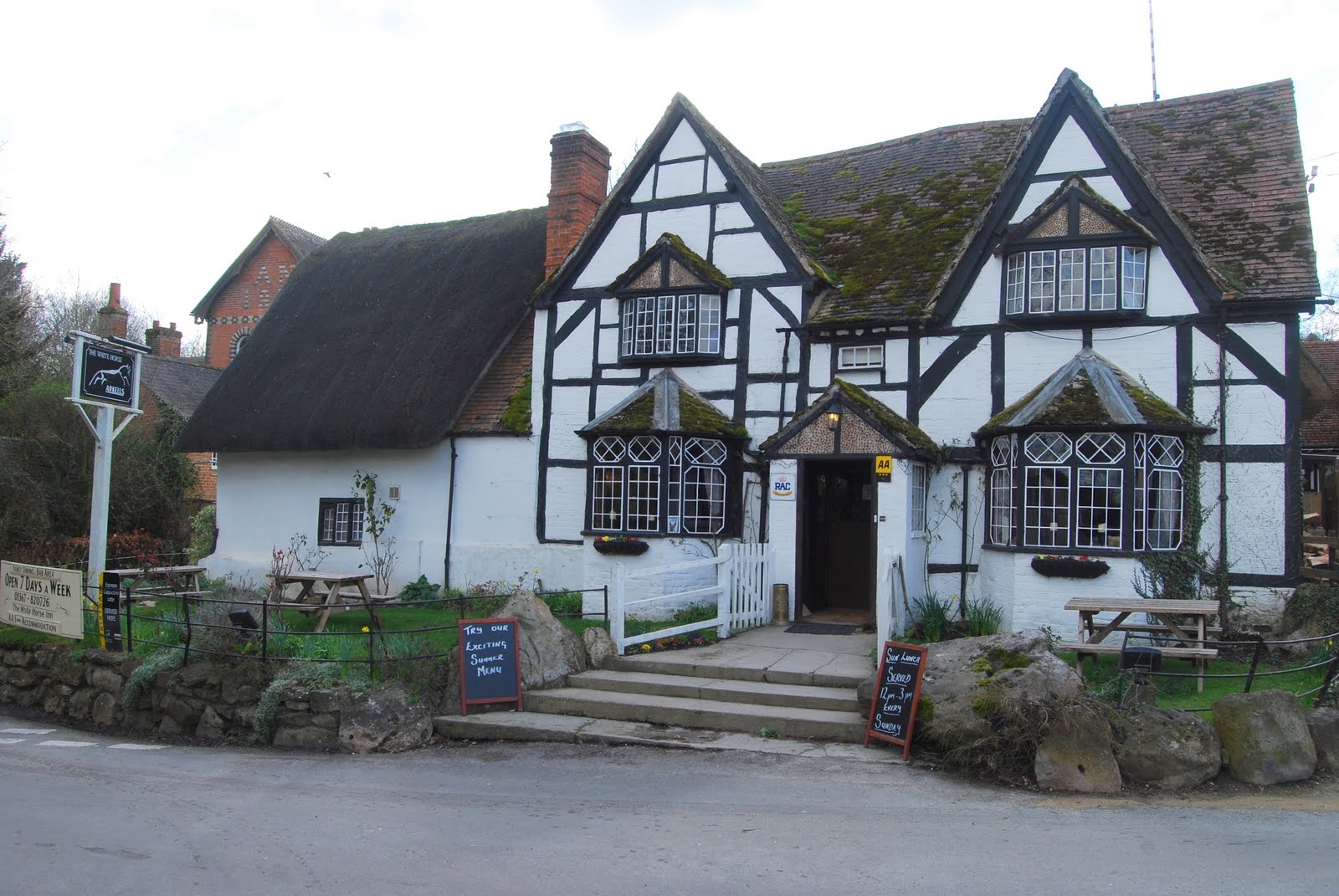 An alluring and seemingly unspoilt timber-framed 16th century pub in a charming south Oxfordshire village, the White Horse offers passable Sunday roasts for a reasonable £9. The roast beef, for example, comes with three big slices of rather dry meat, crispy roast potatoes, a very dry Yorkshire pudding and a side serving of respectable vegetables, while the lamb is also sliced, rather than on the bone. The succulent white fish (£10) in batter, served with fat chips and a small bowl of peas, is better, as is the seafood risotto (£10), although it looks like it has been heated up, rather than cooked from scratch. Kids can have half-size meals at half-price. The deserts (around £4.50) include a large cube of sticky toffee pudding, served with a scoop of vanilla ice cream. It is very sweet and a little too neat and tidy. You can get two large scoops of decent ice cream for £4, which is a bit pricey for kiddy fodder. The coffees are also expensive - £2.30 for a modest cappuccino. On tap, are a couple of Arkell's bitters, such as the fairly weak and innocuous 3B. The Stowford Press cider, which is full of flavour and very refreshing, is more exciting. The White Horse's tired run-of-the-mill wood interior, which lacks the character of the exterior, is a bit of a disappointment. But the comely female staff are friendly and attentive. 7/10 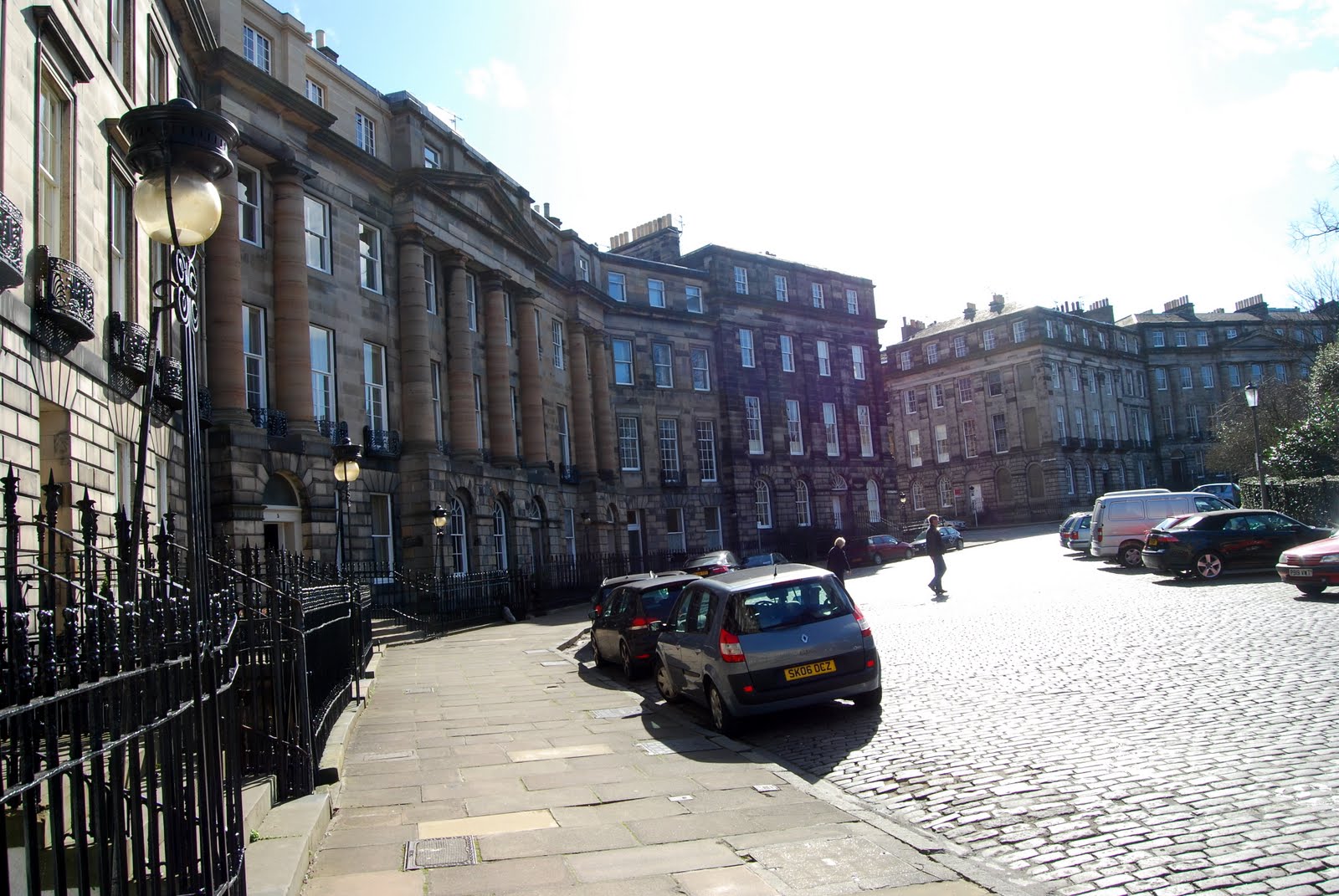 One of the finest addresses in Edinburgh's New Town, Moray Place is a grand circle of monumental Georgian terrace houses that curve gracefully around a cobbled road that encircles a well-tended communal garden. Made from fawn stone, stained black in places, each of the austere, imposing houses has five floors, enormous sash windows, a basement courtyard and black iron railings. Many have neo-classical columns and arched ground floor windows. Most of the houses are now divided into enormous maisonettes, but one or two are still completely intact. 7/10

Walk in the Pentland Hills, south of Edinburgh 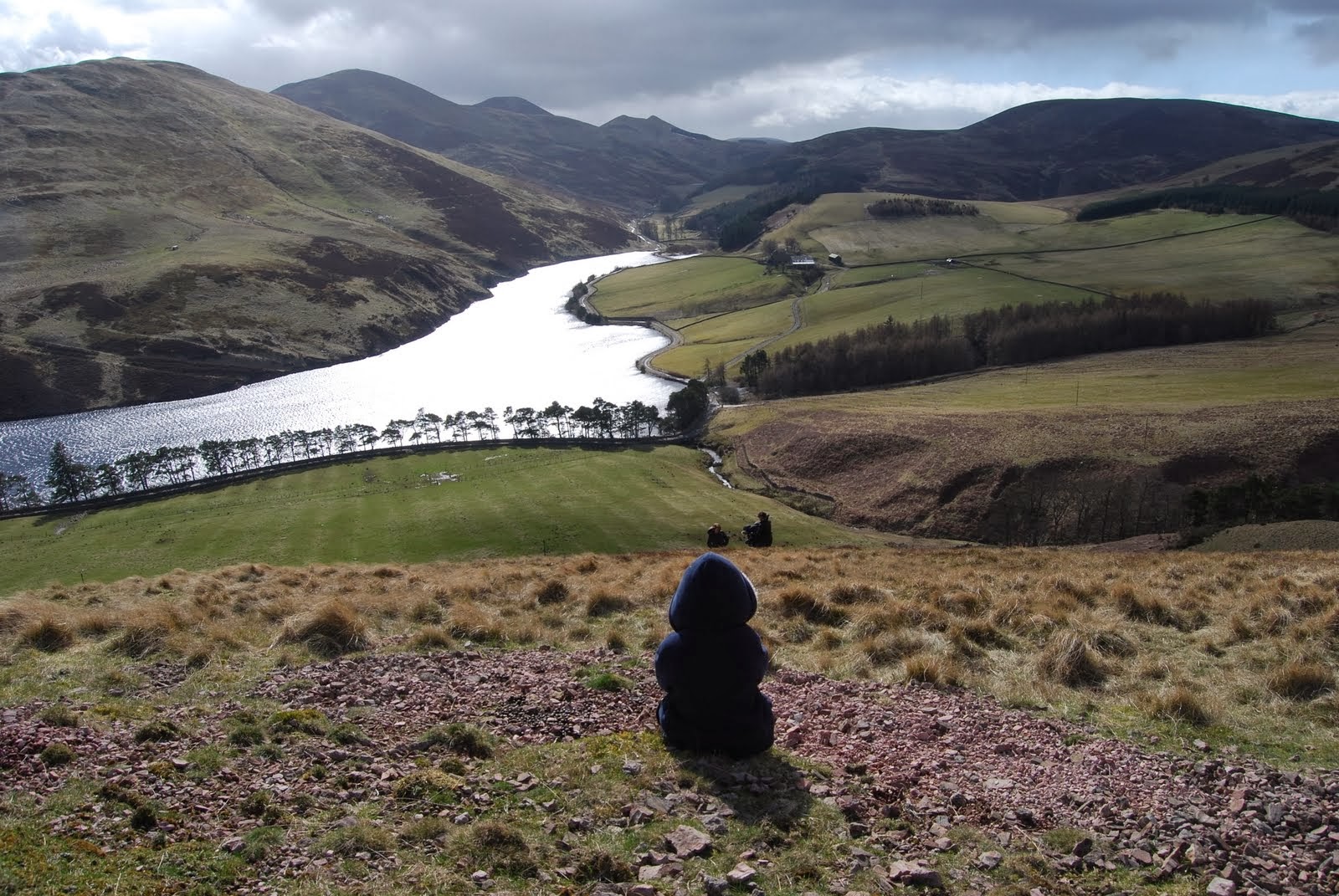 For an easy day trip from the Scottish capital, catch a bus from Charlotte Square in the heart of Edinburgh, through the genteel Victorian suburb of Morningside, south to the edge of the Pentland Hills. Tickets are cheap - four adults and five kids can make the return journey for just £11.You should get out opposite the Flotterstone Inn, which is less than 30 minutes ride from Charlotte Square. A path winds its way past the pub up into the inviting foothills. On route, you can take a short detour down into a forest glade to see a lively man-made waterfall. After a mile or so, you will come upon a picturesque resevoir complete with a small wooded island that is straight out of Swallows & Amazons. Here, you are encircled by the modest Pentland peaks.  At times, the landscape feels like a miniature Lake District, while at others you'll be reminded of the Yorkshire Dales.

Book well in advance and get a family rail card, if you want to get reasonably-priced train tickets from London to Edinburgh and to be sure of seats on board. Packed to the rafters, the trains leaving London on Friday afternoons carry dozens of people standing in the wells at the end of each carriage. If you have a seat and a laptop, you'll find the WiFi intermittent and the electric sockets don't always work. Moreover, the on-board catering is fairly lame and expensive. Still, from Durham onwards there are great views of the Northumberland countryside and coastline before you arrive slap bang in the middle of Edinburgh less than four-and-a-half hours after you left Kings Cross. Surprisingly, on the timetable, the return journey on a Sunday can be more than five hours. But you might get into London 30 minutes early, as there seems to be a lot of leeway built into the Sunday schedule. 6/10

If the long journey out from Munich city centre to the airport doesn't leave you late for your flight, you can get free WiFi access at the Starbucks next to arrivals in the Lufthansa terminal. Otherwise, you can eat and drink in one of the many reasonably-priced restaurants and pubs in the shiny and airy terminal buildings. Beer is particularly cheap. But make sure you don't miss the bus out to the stocky little airplane that does the short hop to London City airport. On board, there can be quite a few empty seats, so you should be able to spread out. You are served a free drink, such as a big bottle of decent German beer, and a respectable sandwich with perfectly straight edges, made using wholesome brown bread.  The in-flight magazine is pretty dull, but Lufthansa sometimes hands out free newspapers. If you don't have any luggage, you can pass through City Airport's modest terminal and be on the Docklands Light Railway in no time. 7/10