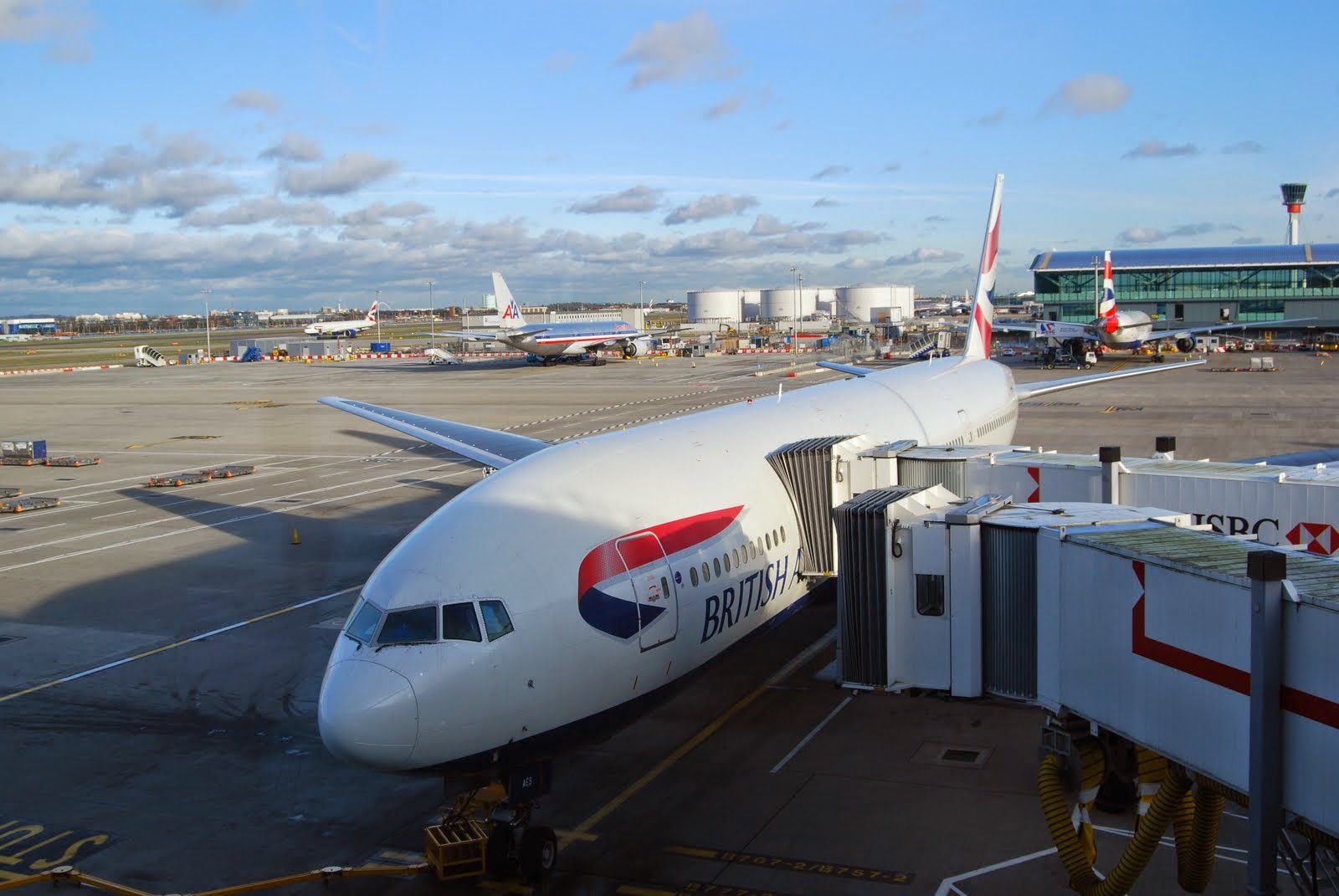 If you take the 2pm flight from Heathrow, you'll be in San Francisco about 5pm local time, meaning you probably shouldn't try and sleep on board. If you are travelling in the cramped economy cabin, you probably won't sleep anyway. Make sure you check-in online as soon as possible to get a half-decent seat and you might want to bring your own sandwiches - the airline grub isn't particularly appetising and the chicken curry could leave you with a dodgy stomach. Still, you'll probably welcome a free Heineken, a Grolsh or a mini bottle of tolerable wine to help you ease into the eleven hour flight. Fortunately, the on-demand video system is pretty good with a broad selection of movies and television, including some quality sports documentaries, such as the absorbing Thriller in Manila in which Joe Frazier relives his titanic fight with Muhammad Ali. While you work your way through the videos, the crew will keep you hydrated with water or orange juice. When you finally get to San Francisco, it can take a while to answer all the questions and fingerprint checks involved in U.S. passport control, but there are plenty of taxis on-hand to whisk you to the city or to Silicon Valley.

Saunter in late
For the overnight flight back, it is probably well worth paying a £100 or so to upgrade to the premium economy cabin (World Traveller Plus, in BA parlance), where there is more legroom and probably empty seats. You are offered the same unappealing food, but you will probably get some shuteye, if you don't need a flat bed to fall asleep. At San Francisco airport, don't arrive at the gate too early - the BA cabin crew can delay boarding as they saunter in late carrying their duty free shopping. About an hour from London, the crew wake you up to serve you some very sweet cake, a handful of muesli and some yogurt - plenty of sugar, but nothing savoury. All in all, this flight is much more of a chore than a pleasure. 5/10