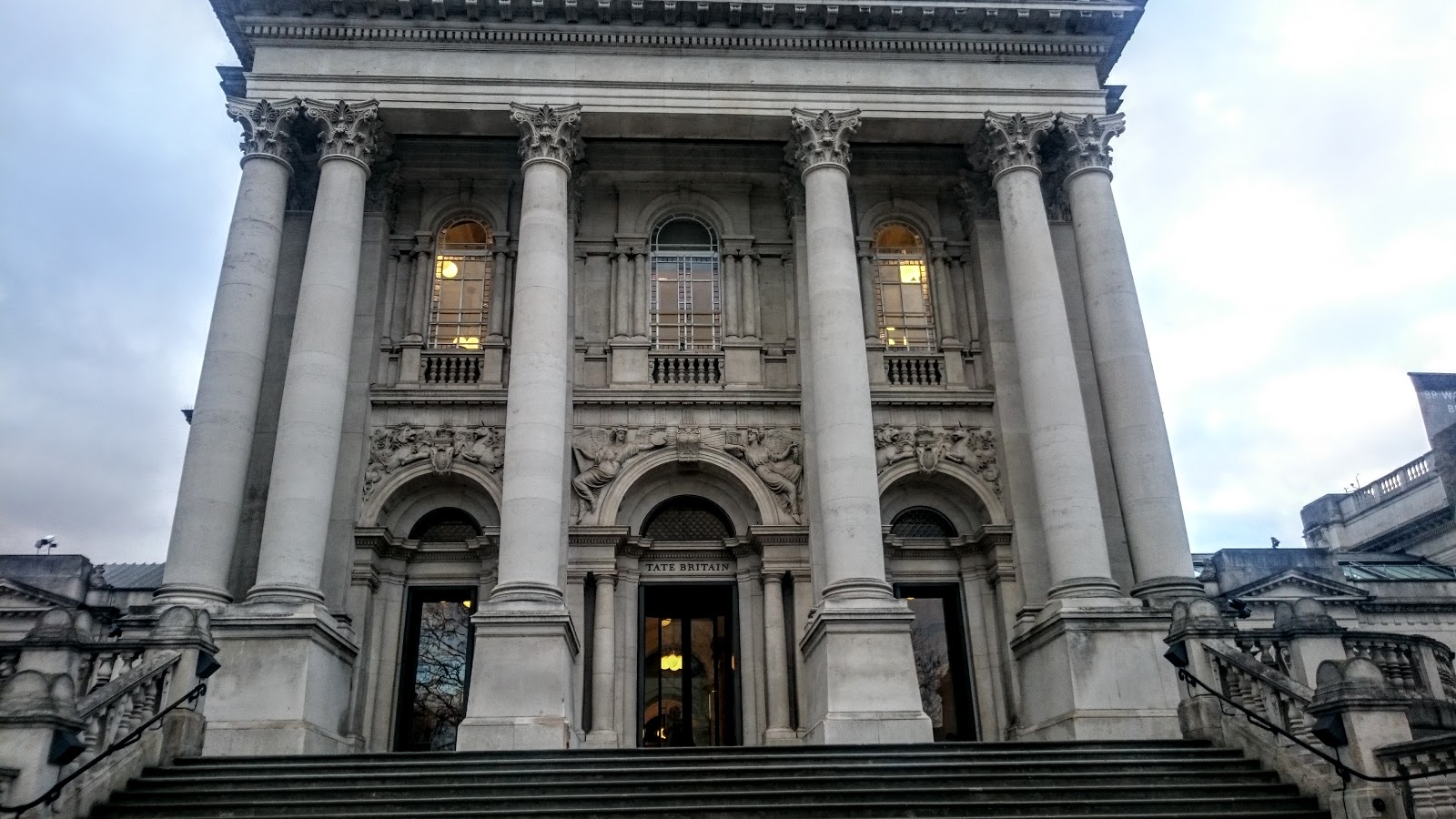 Housed in an imposing neo-classical building overlooking the Thames, the Tate Britain is the place to come to see five centuries of British paintings and sculptures. The words "Everything's Going to be Alright" (an exhibit, apparently) are spelt out in neon letters incongruously above the four pillars guarding the main entrance. Inside, the art is surrounded by plenty of space on the brightly-painted walls and on a Sunday afternoon, many of the 30 galleries are pleasingly empty. One of the best rooms, entitled John Constable: The Struggle for Recognition, has a fine series of early nineteenth century pastoral landscapes which really show off Constable's skill in portraying dramatically-lit, cloud-filled skies. 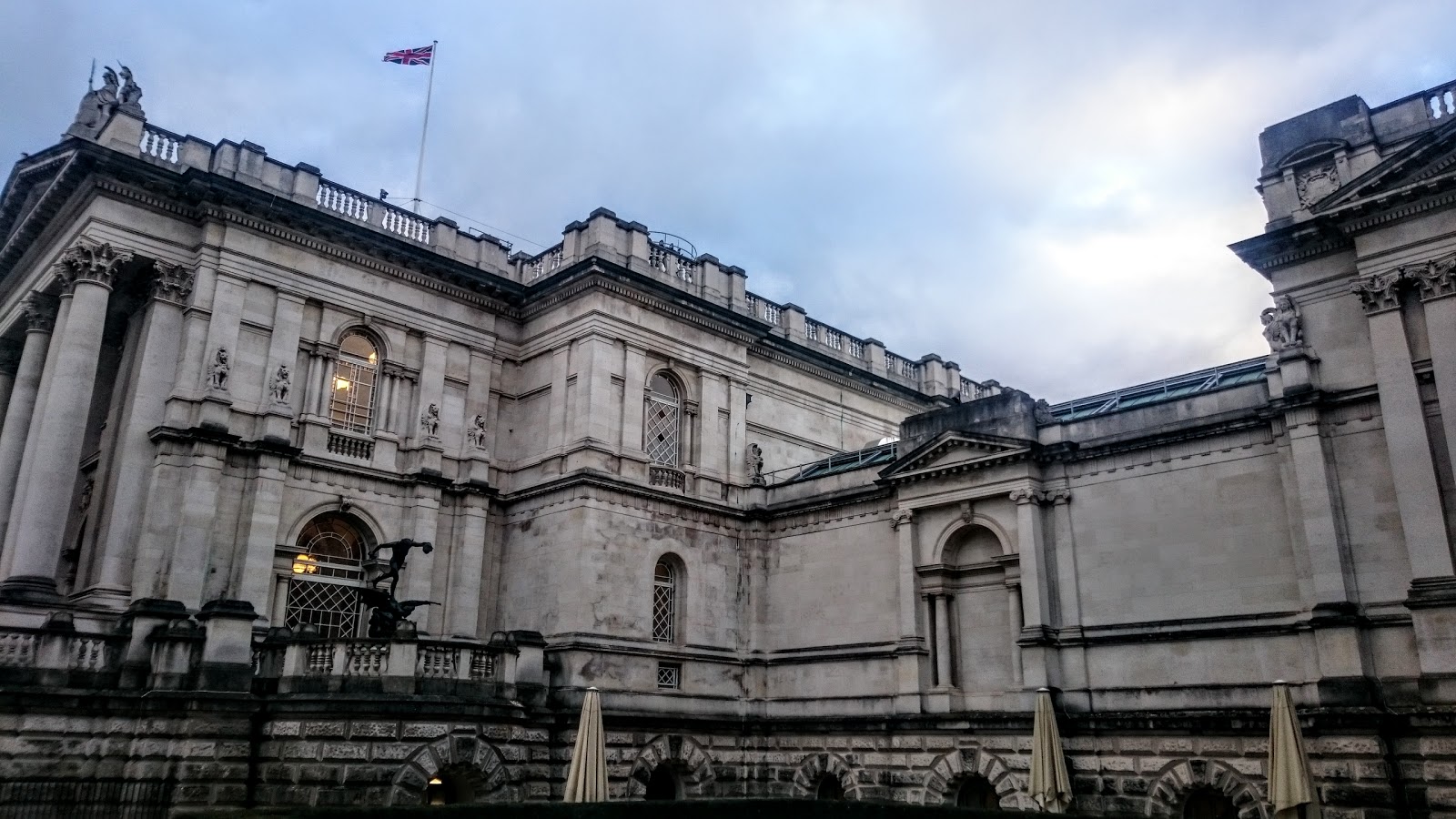 Luminescent sunrise
Unless you are an art historian, you might find many of the other galleries, filled with flat portraits of the Tudor, Stuart or Georgian aristocracy, less inspiring. But there are many gems, particularly in the rooms covering the past two hundred years. One of the more captivating works is Francis Danby's 1845 fantasy painting of a luminescent sunrise over a mountainous coastline, penetrating a clump of trees to illuminate a wood nymph. Bridget Riley's large 1980 canvas covered in a series of wavy lines, which appear to flow like a river when you move your head, is also memorable. Another striking painting is Whistler's 1870s portrait of an eight-year old daughter of a London banker, which adeptly captures its subject's snootiness. The caption tells you that a contemporary critic described the painting as a "disagreeable presentation of a disagreeable young lady". Although there is an admission charge to some of the temporary exhibitions, such as one displaying the nominees for this year's Turner Prize, most of the galleries are free. You can make a donation or spend money in the Tate Britain's pricey cafes or upmarket shop, which is packed with all kinds of arty and tasteful merchandise. 8/10