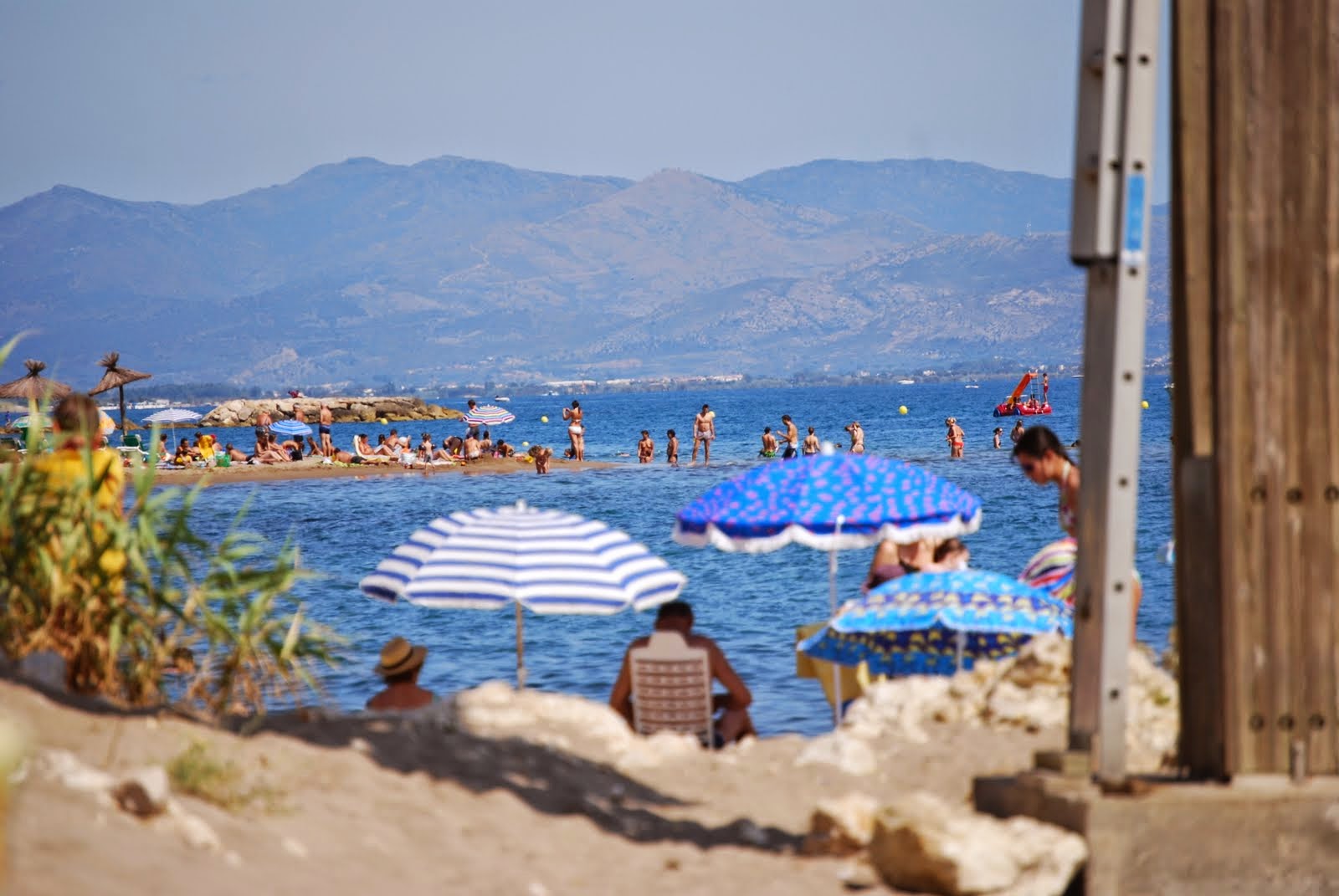 A series of arcs of clean fine sand overlooked by extensive Greco-Roman ruins, woods and fields, Empuries' beaches are rarely too crowded, even in the height of summer. To the south of the hamlet of Sant Marti, the fairly sheltered bays are good for swimming or messing about in the pedalos (12 euros for an hour). By contrast, north of the village, waves frequently crash into the much more open and windy beach, which has far-reaching views across to the mountains and resorts on the other side of the Gulf of Roses. Behind the beaches are showers, a couple of grim portaloos and tasteful wooden boardwalks, which wind their way through the picturesque dunes between San Marti and the edge of L'Escala. In an idyllic setting, Empuries' beaches are well worth travelling to. 8/10