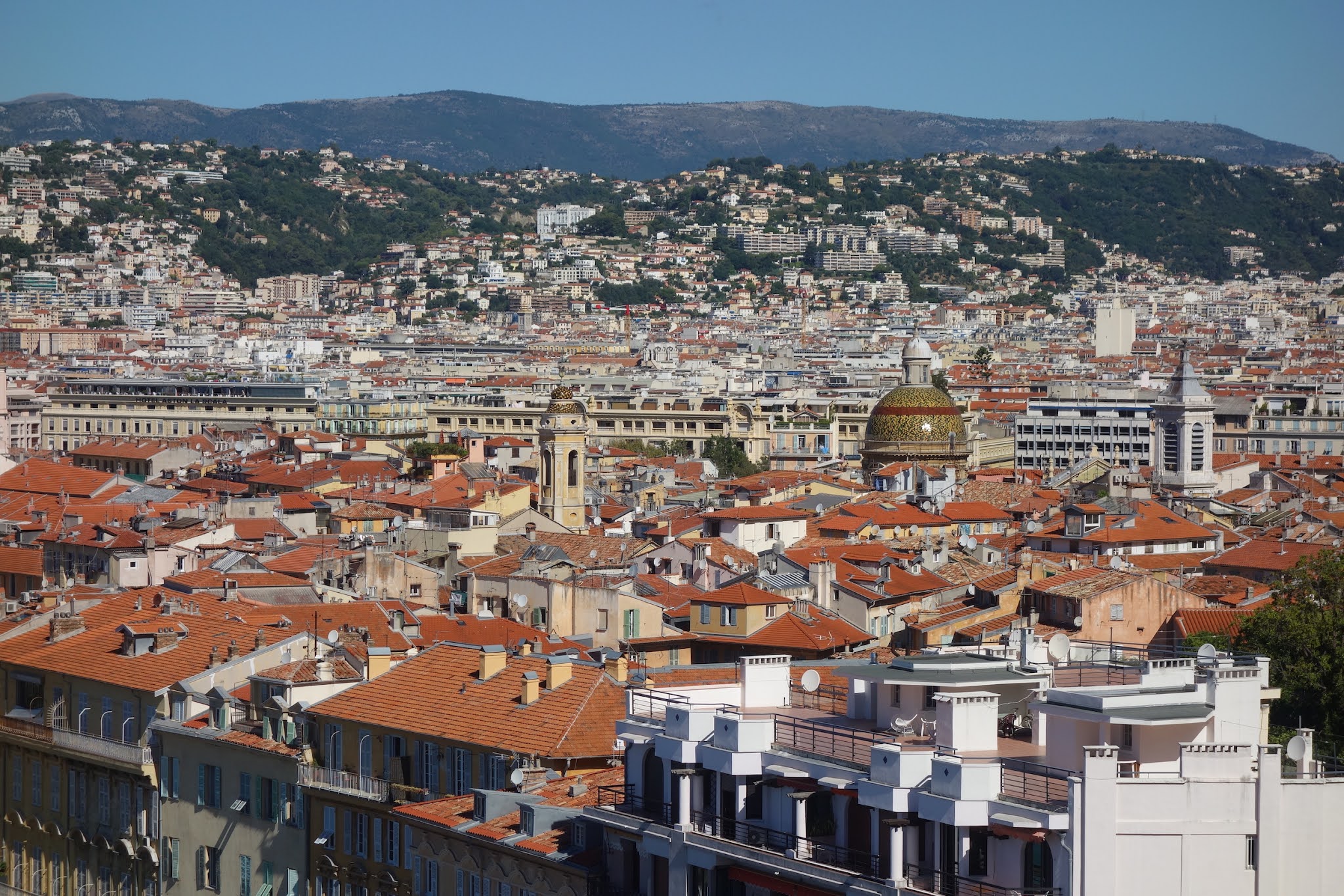 It is well worth scaling the 400 or so steps from Nice's sea front up to the Colline du Château. Although there is an elderly and free lift, the stone steps offer different vantage points from which to survey the city rooftops and the Mediterranean. From here, you'll see the clear delineation between Nice's medieval old town and its nineteenth century boulevards and squares. As you take in the view, the odd passenger jet is likely to be descending towards the coastal airport just west of the city. Once you reach the top (90 metres above sea level), you'll find a shady green park incorporating the ruins of the castle (demolished at the beginning of the eighteenth century), several cemeteries and various mosaics depicting classical scenes at your feet. As well as providing sweeping views of the hills around Nice, the castle is a fine spot from which to survey the yachts in Nice's sheltered harbour on the other side of the hill. 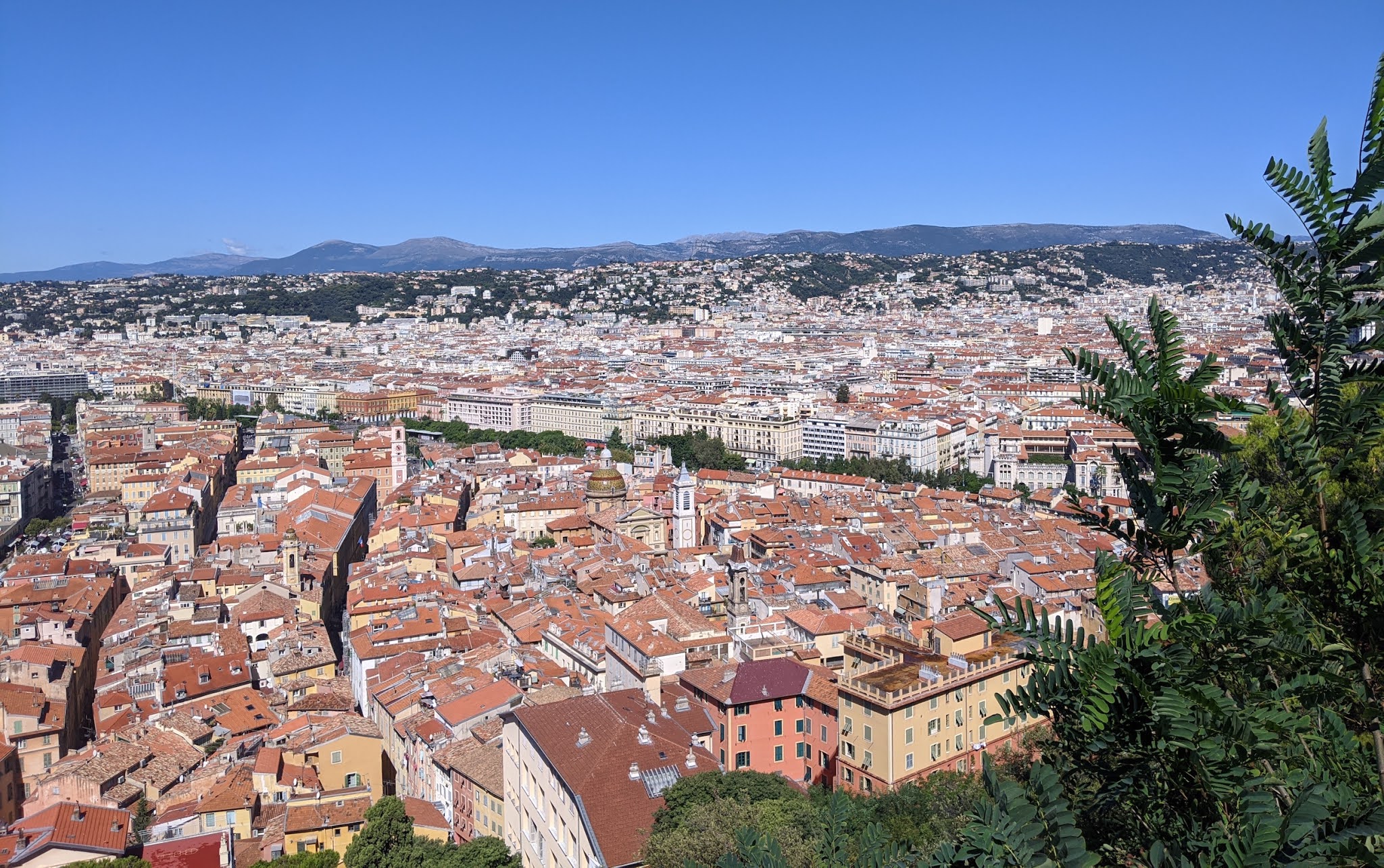 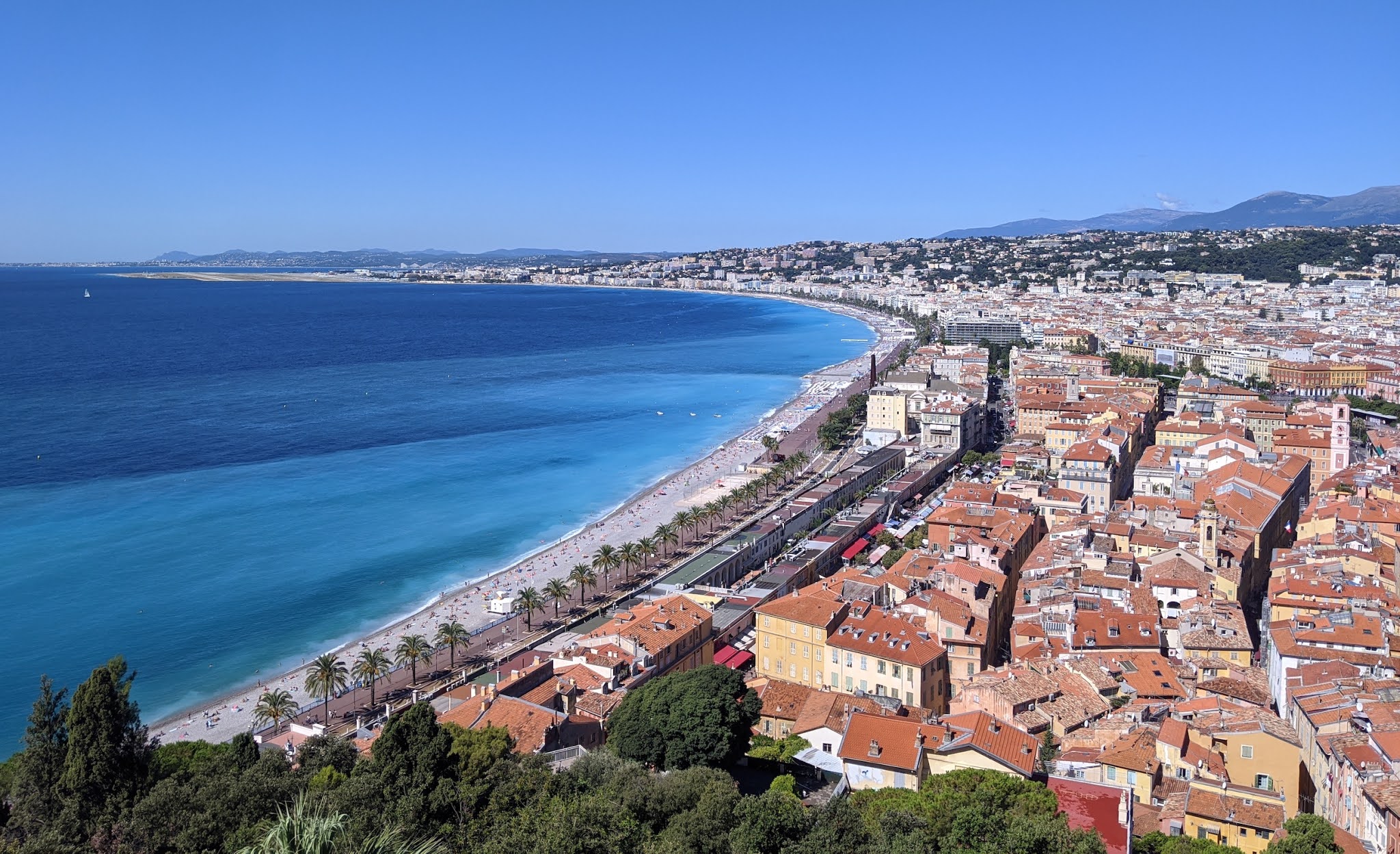 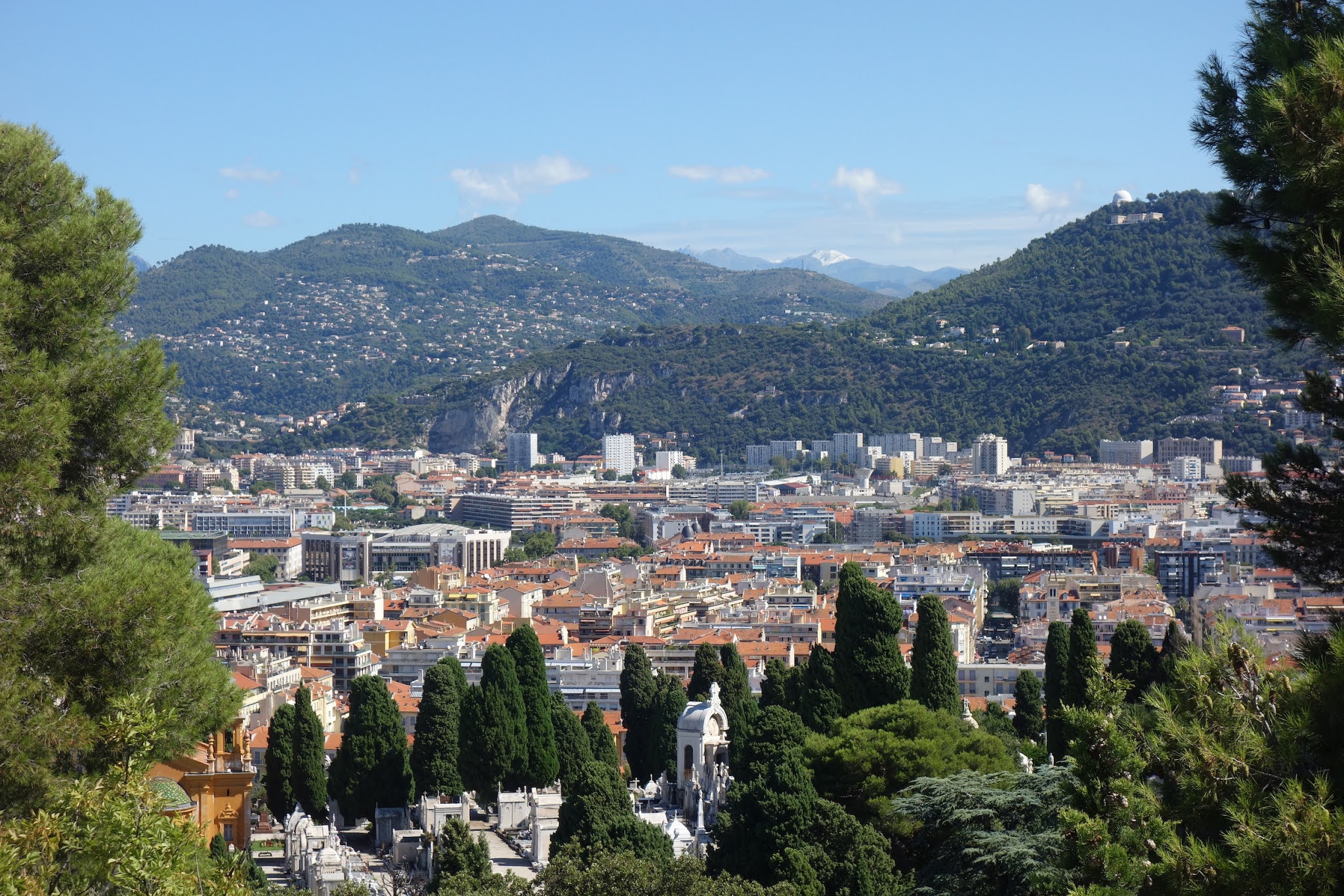 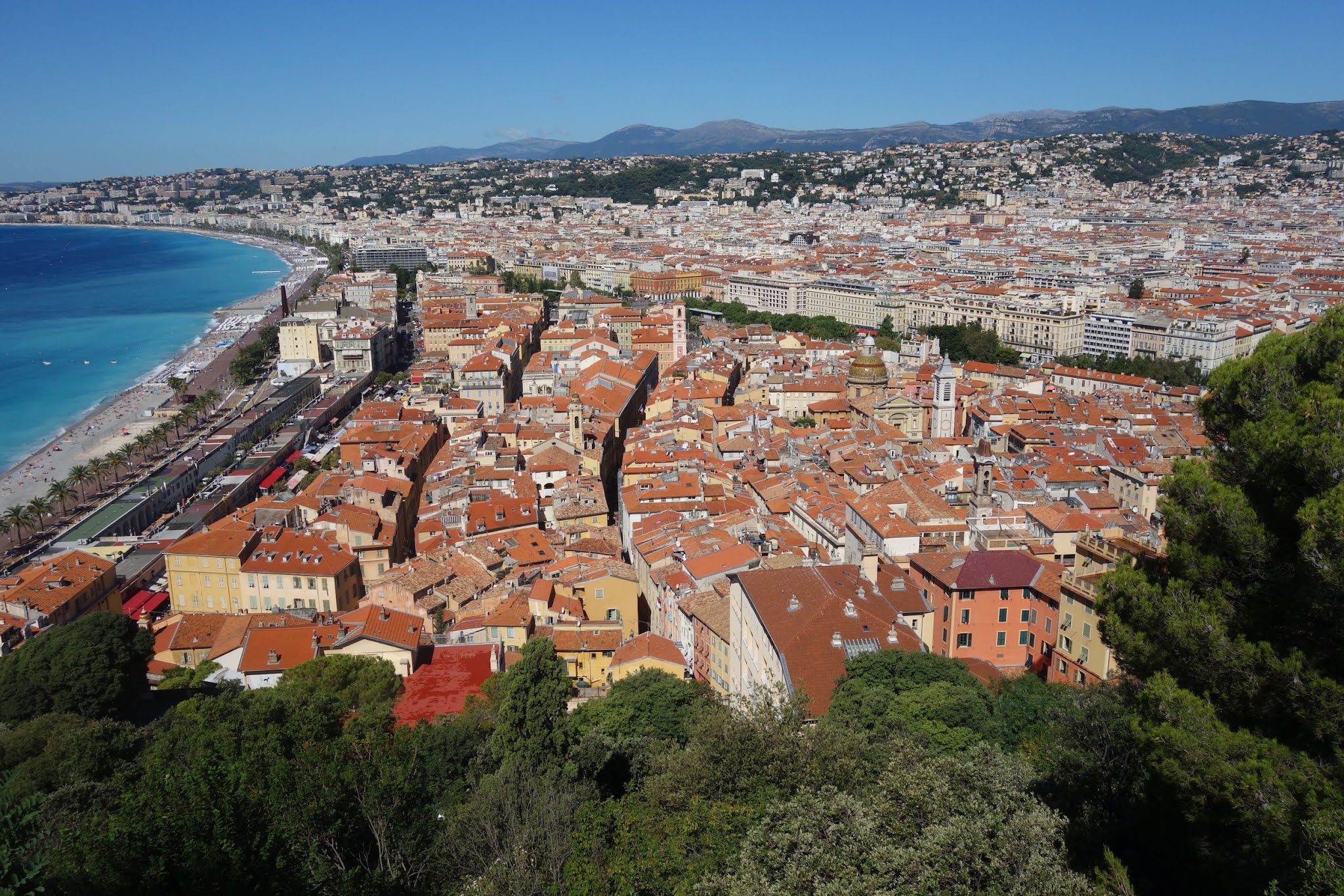 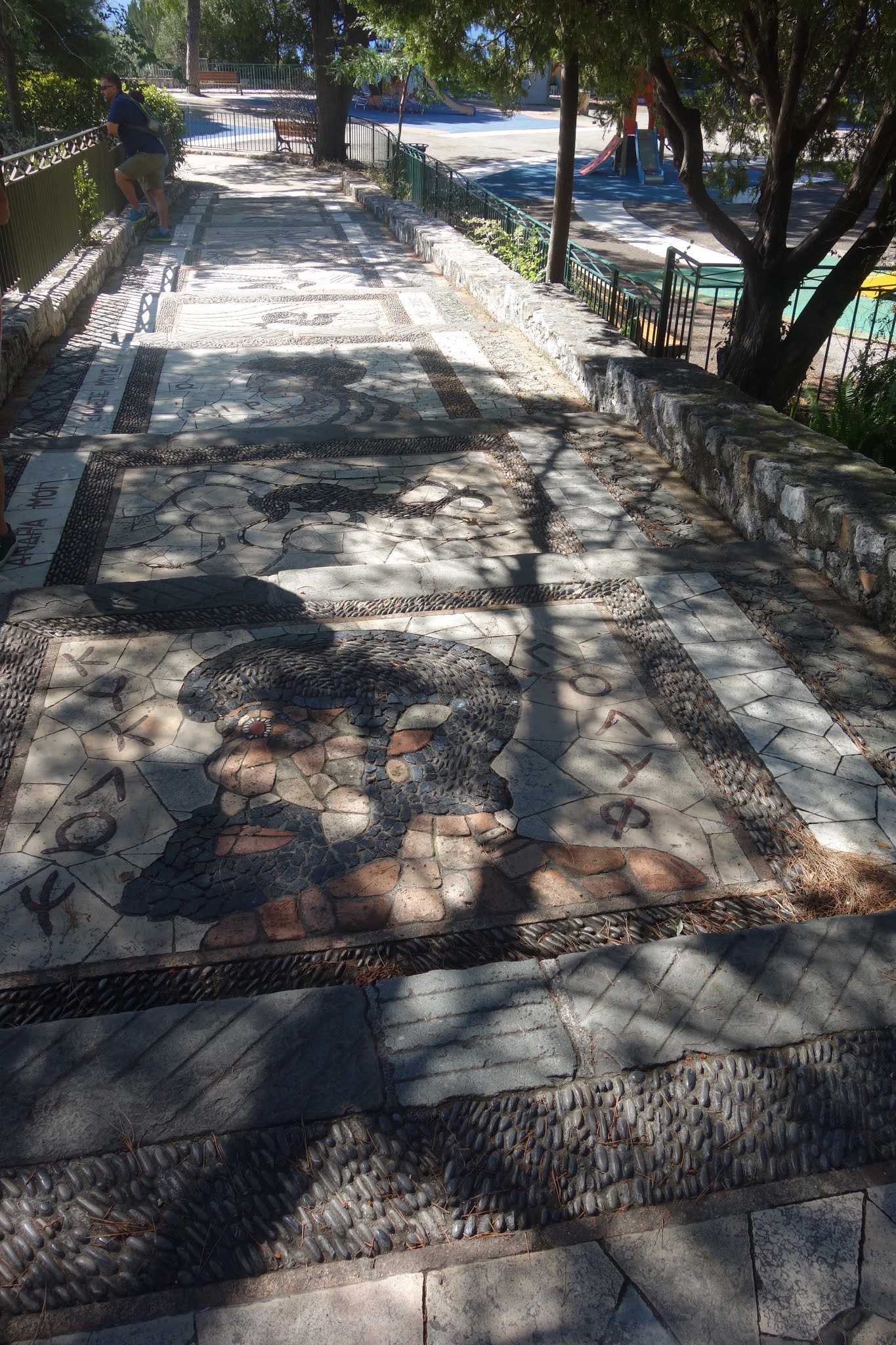 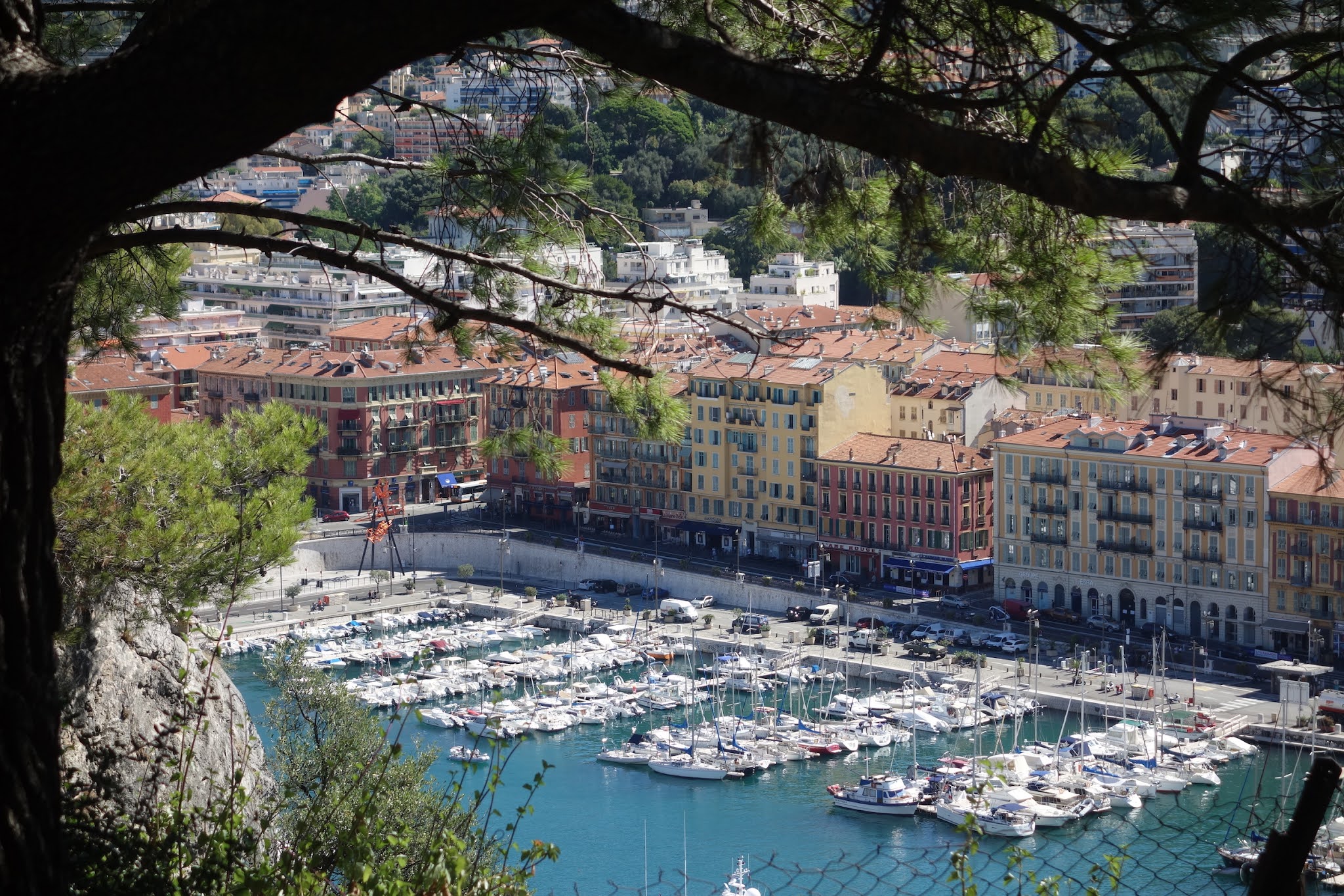 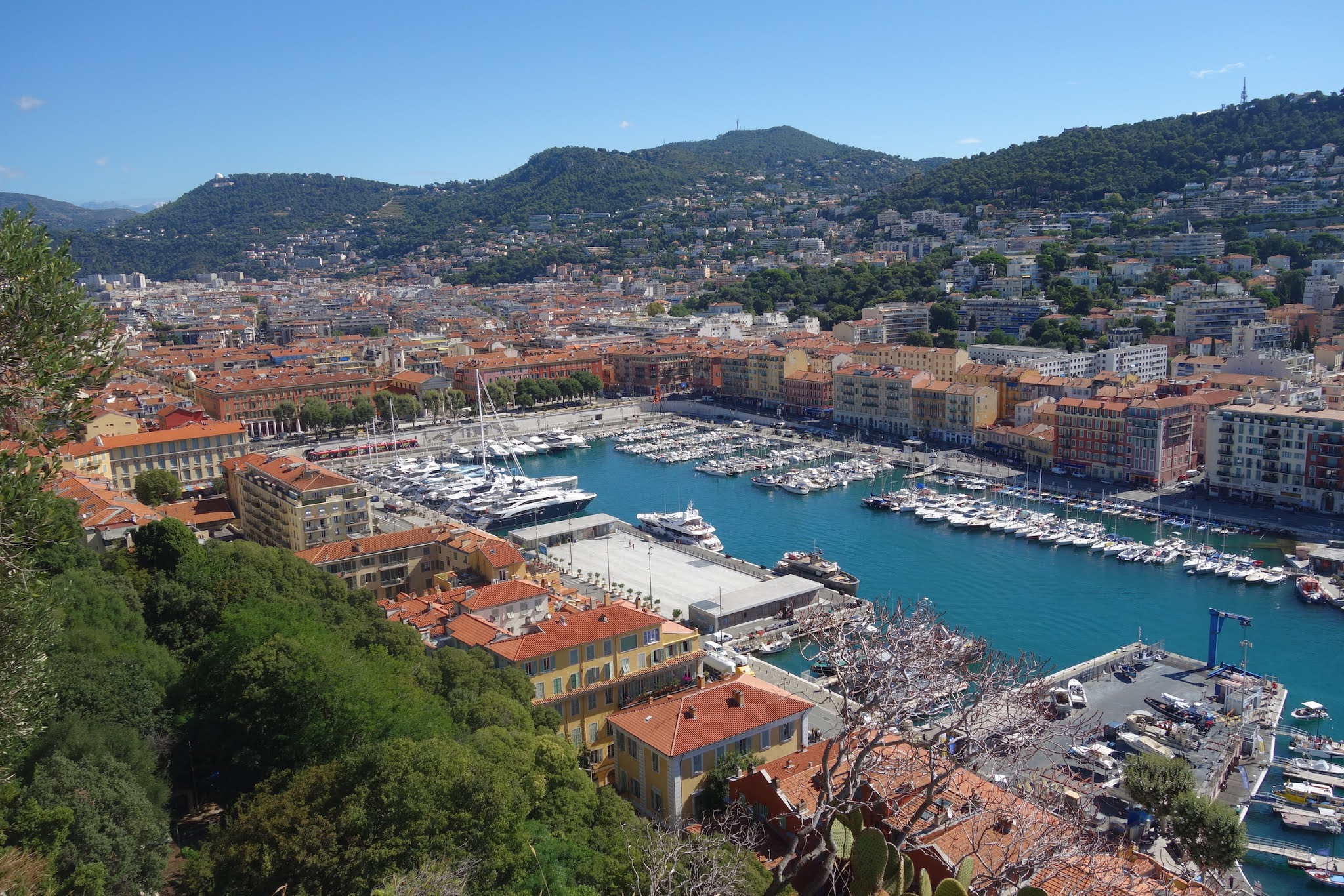 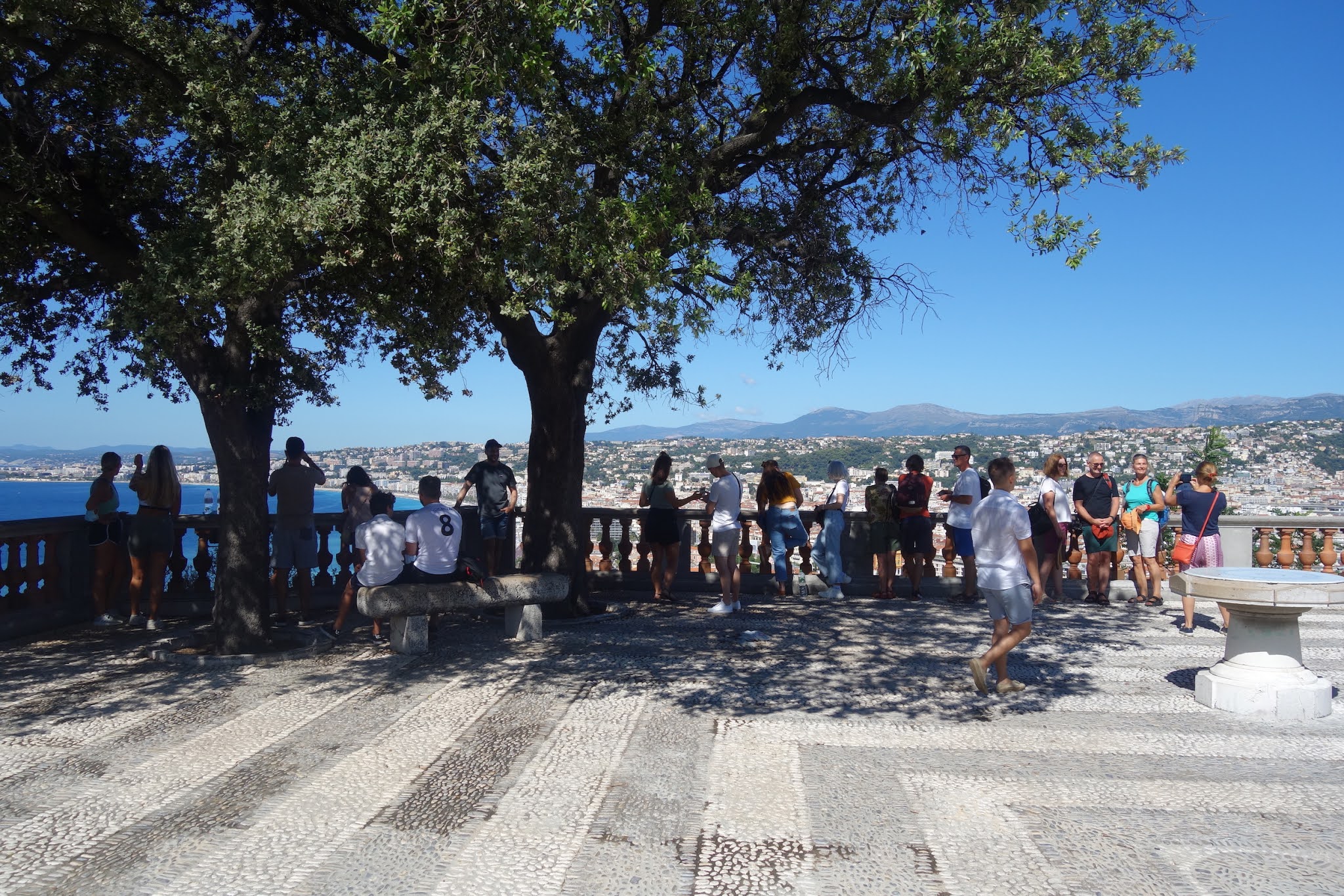