Running down from Dartford in the north to Sevenoaks in the south, the Darent Valley is a bucolic stretch of Kent countryside, which is a pleasure to cycle around (if you don't mind some challenging hills). It is home to several aesthetically-pleasing villages, such as Eynsford and Shoreham, castles and manor houses. The rich history and verdant landscape draw day-trippers, but much of the area remains surprisingly rural and surprisingly peaceful. Although the southern end of the Darent Valley is ringed by motorways, the river itself is home to rare wildlife, such as otter and water vole, according to the Darent Valley Landscape Partnership. 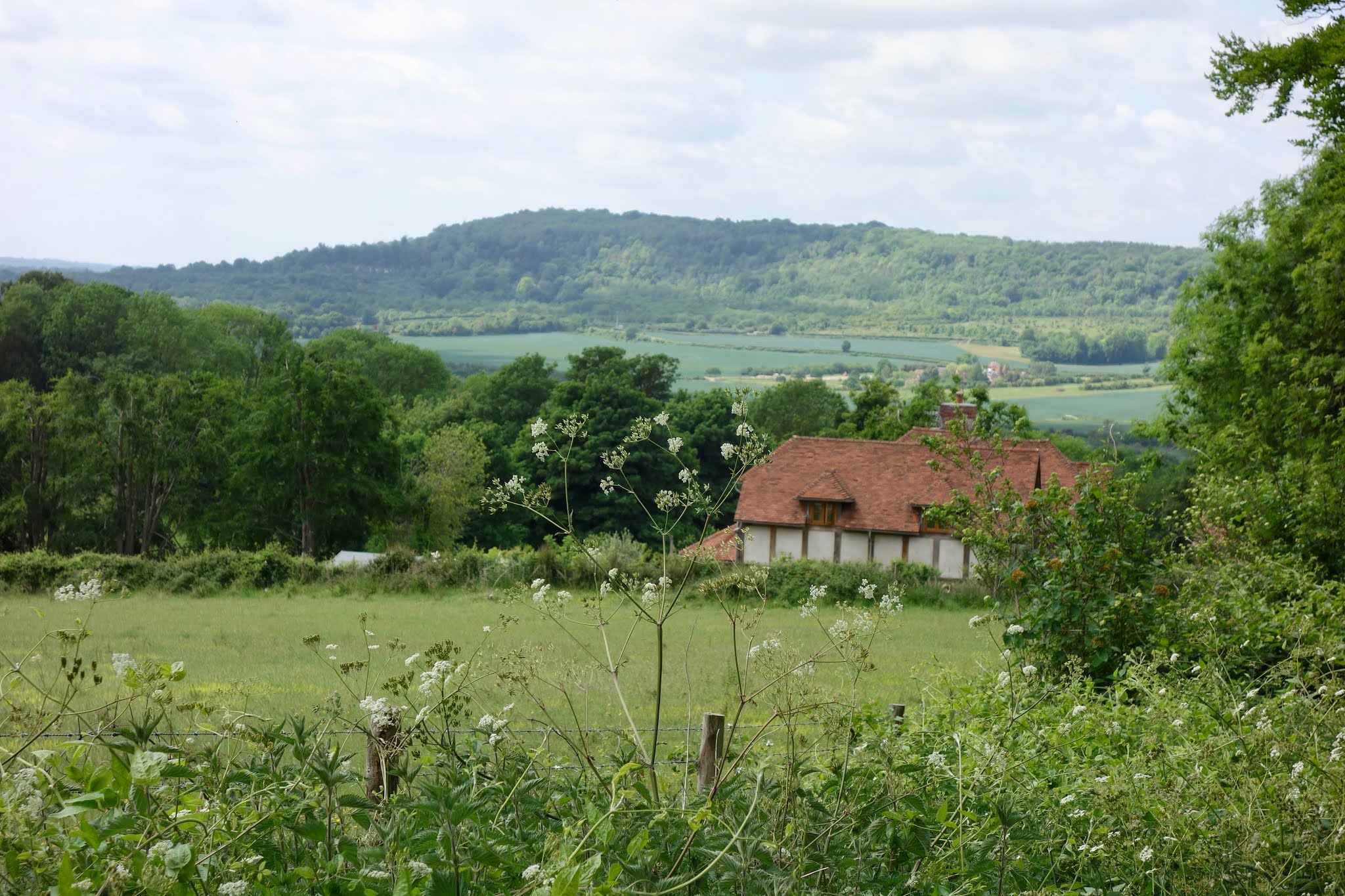