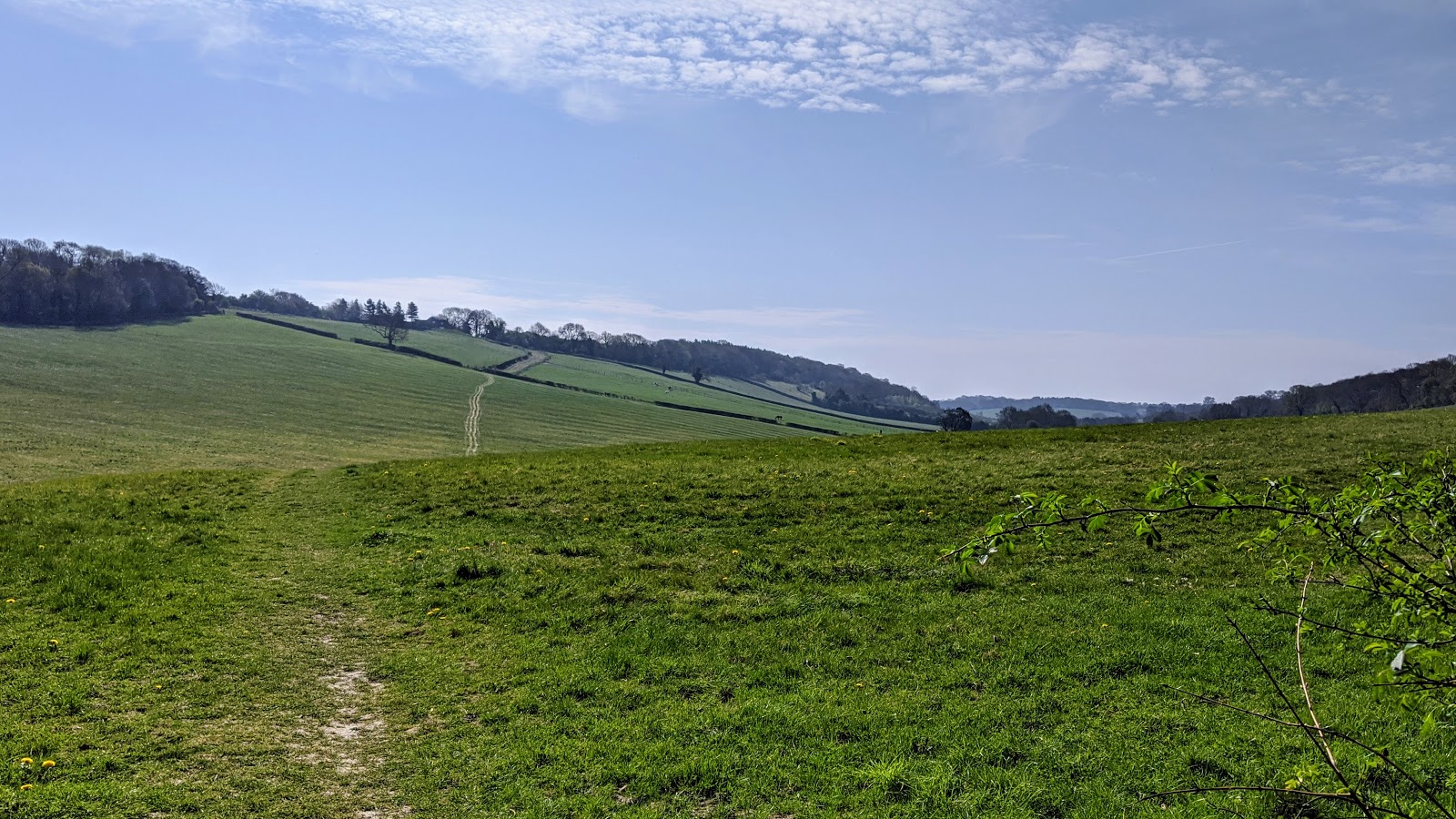 In the greenbelt land west of Biggin Hill airport, there are enough bridleways and country lanes to piece together a fun mountain bike ride. The Condor Cycles' Kent & Surrey Cyclo-Cross Ride does just that. Highlights include the Spitfire Bridleway, which cuts through some picturesque woodland in the rolling hills near the airport, the descent from Chelsham Court Road into lush farmland and sweeping views over Woldingham as you swoop down from Botley Hill. Later in the ride, the single track down through Frith Wood will get the pulse racing. Although you'll be on-road for much of the semi-circular route, the lanes are very picturesque in places, particularly near the ridge at the top of the North Downs. 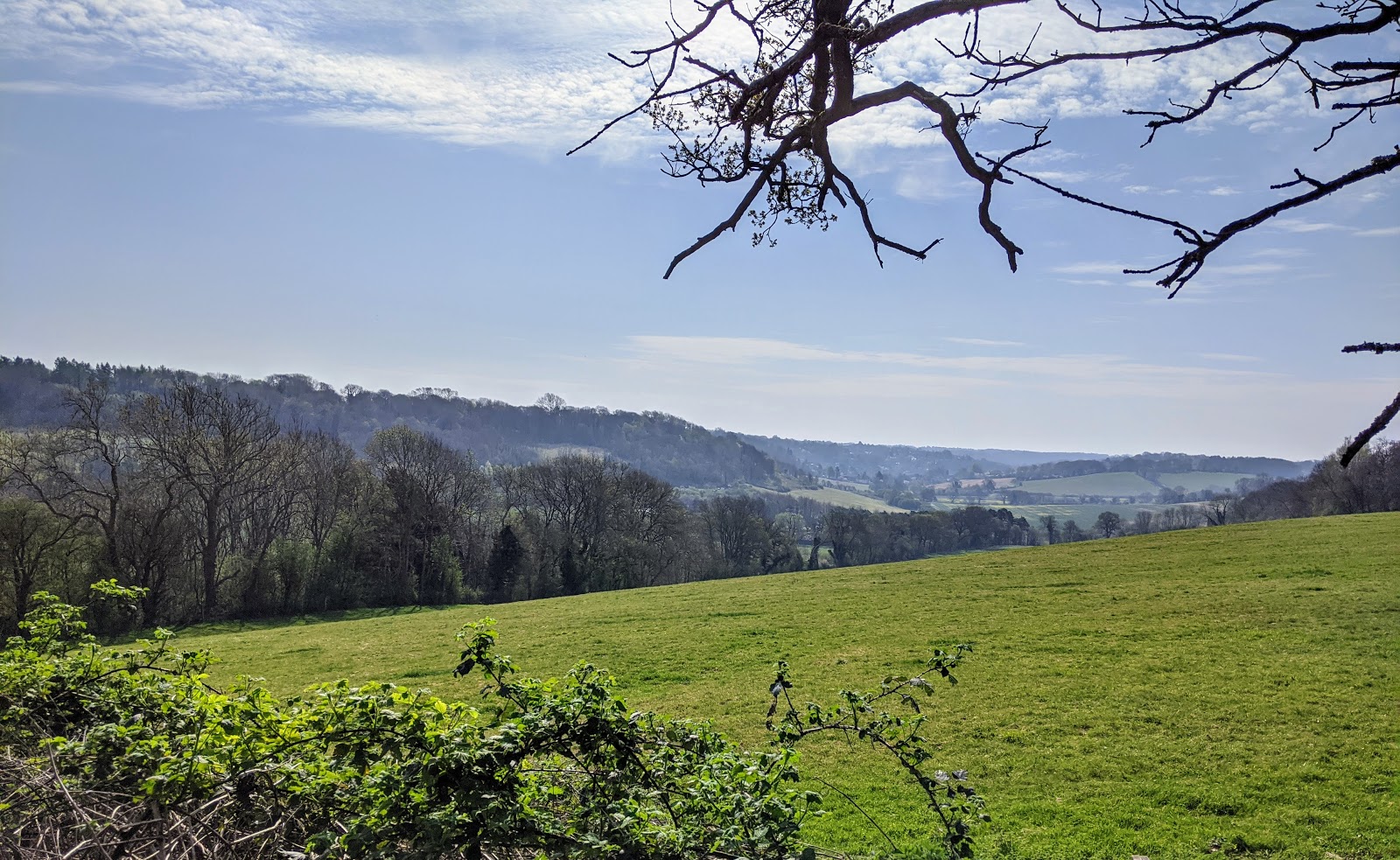 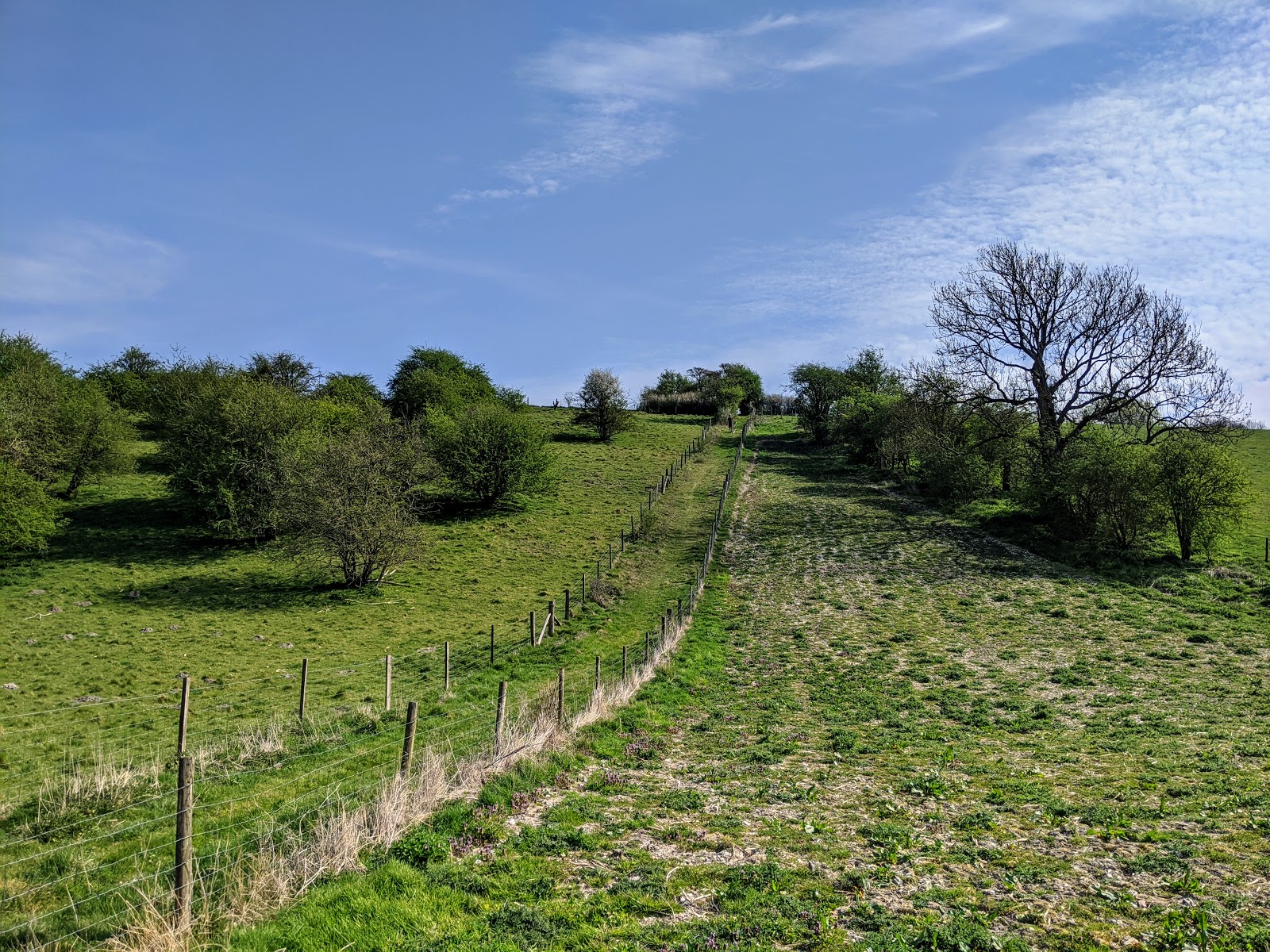 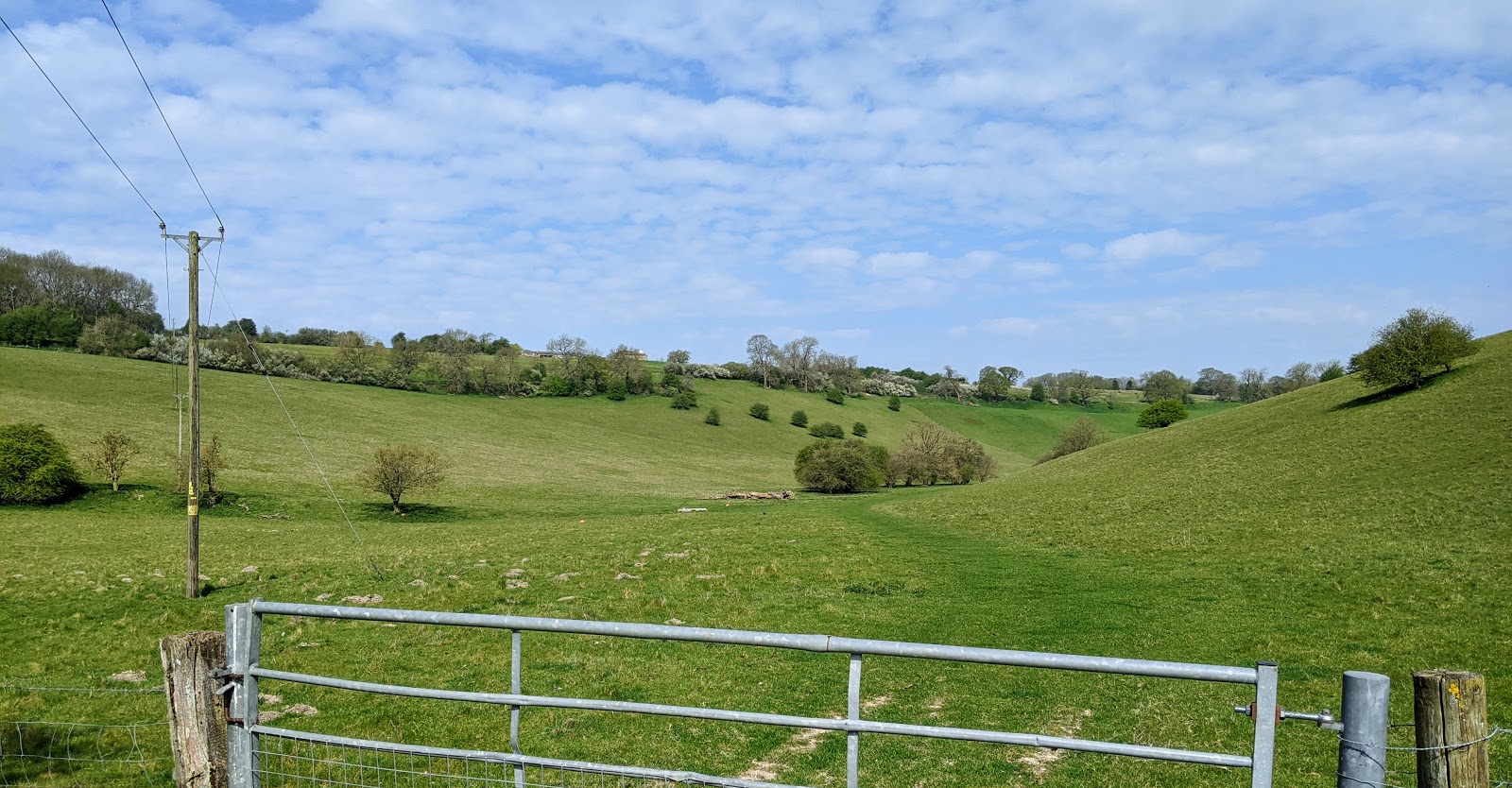 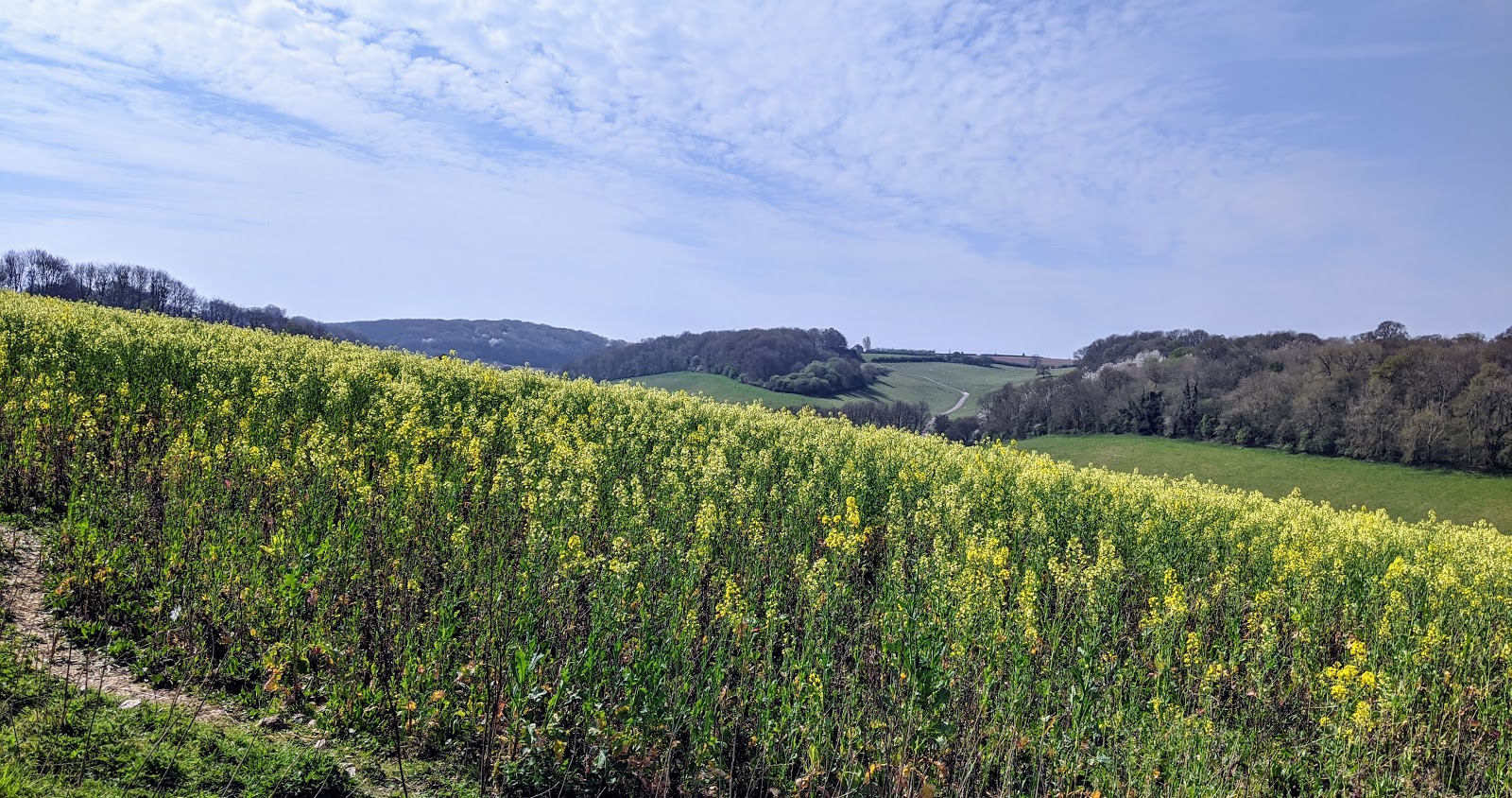