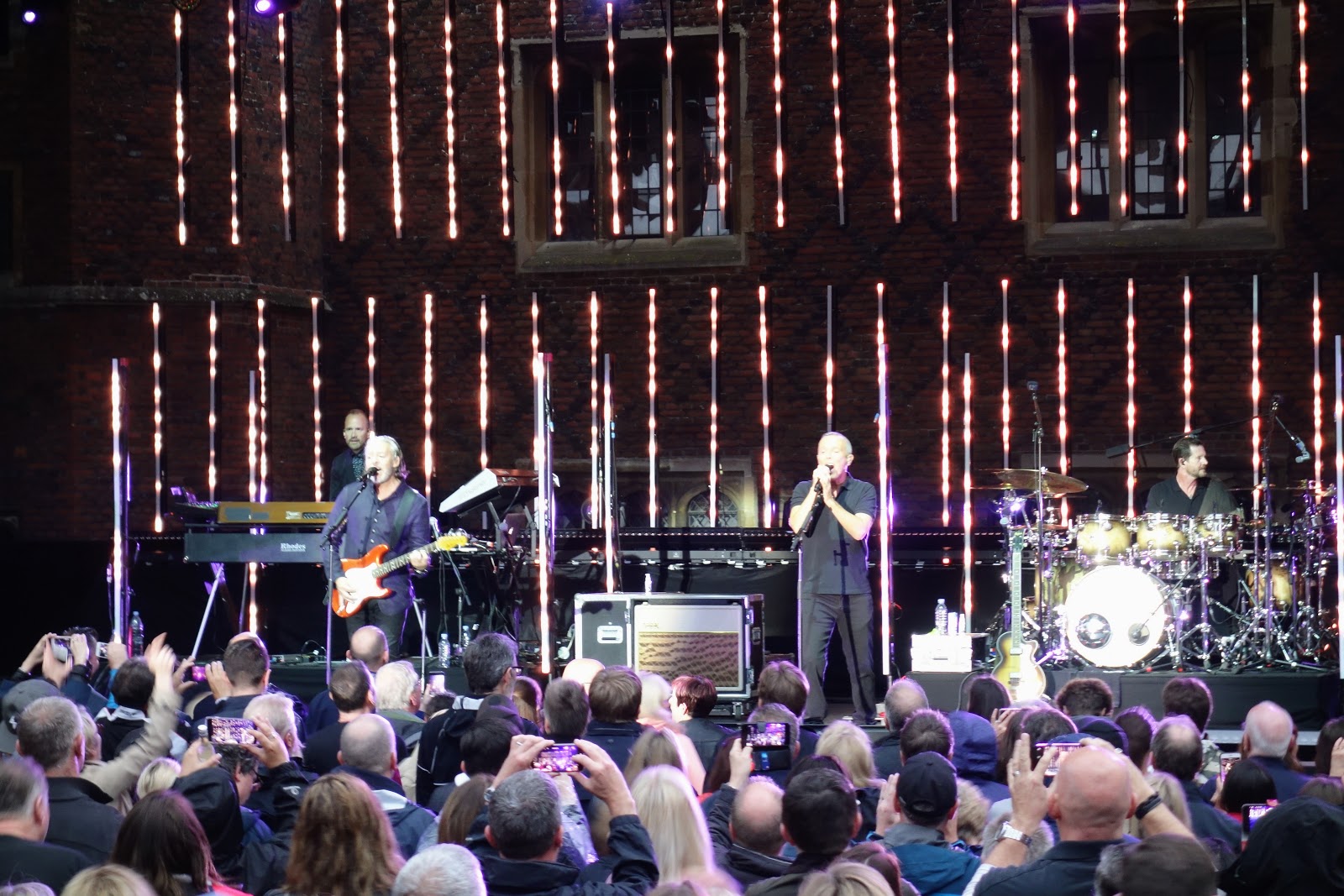 Performing in a tightly-packed courtyard inside Hampton Court Palace, Tears for Fears immediately has the crowd out of their temporary seats and singing along to Everyone Wants to Rule the World. The rest of the set is short, but sweet, as the bands' eighties melodic hits are enriched by a powerful and versatile female vocalist. Although they don't have much chemistry on stage, front men Roland Orzabal and Curt Smith put enough effort into their performance to keep the middle-aged crowd happy.  Most of the classics, including Mad World and Pale Shelter, put in an appearance. 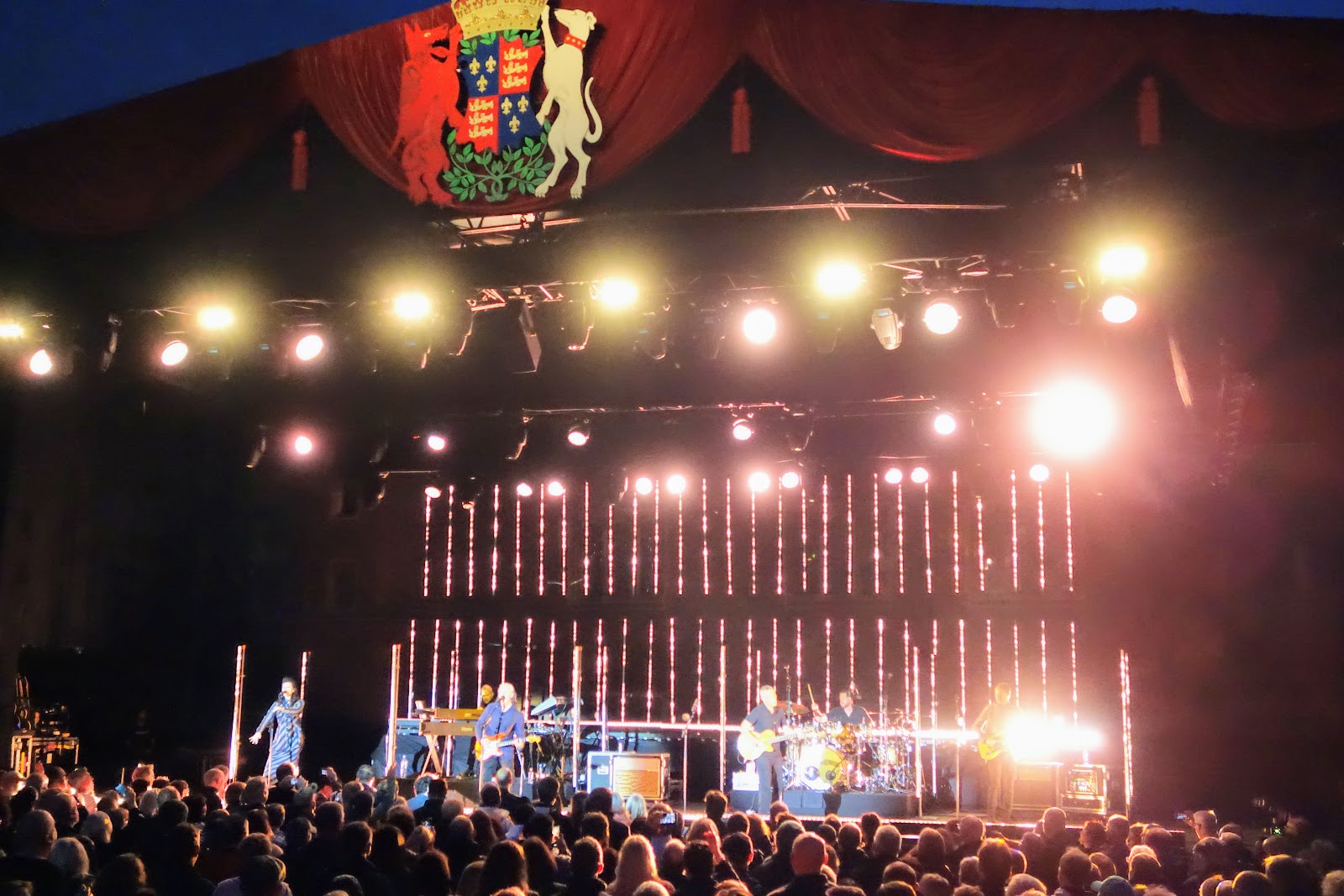 With no support band and only a very brief encore, preceded by the crowd singing Shout, this is a pricey gig. But the red brick palace provides a fine backdrop and you will probably be close enough to the stage to see the beads of sweat trickling down these ageing rockers' foreheads. You aren't allowed to bring alcohol into the show, but you can buy expensive beer and wine from attendants inside the courtyard. In any case, you'll probably be on your feet for the 80 minute set - Tears for Fears like to leave you wanting more. 7/10