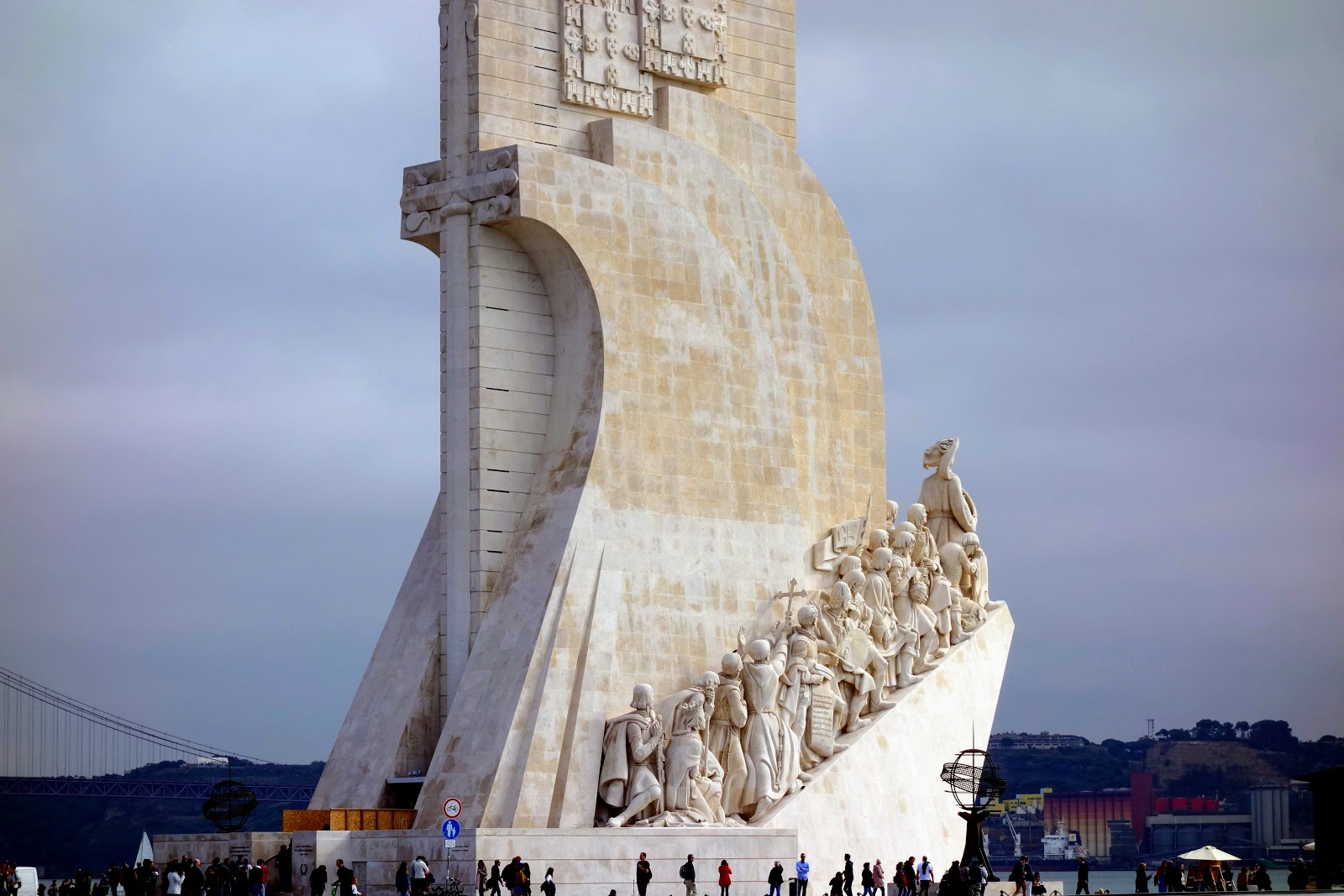 Marking the 500th anniversary of the death of Prince Henry the Navigator, this dramatic monument evokes the stern of a ship heading out to sea. As well as Henry himself, the stone vessel carries statues of other prominent figures from the Age of Discovery - the sixteenth century heyday of Portuguese naval power. There is an enticing viewing terrace at the top of the monument, but you will need to follow the crowds flowing through the subway underneath the dual carriageway and railway line to get to the ticket office. 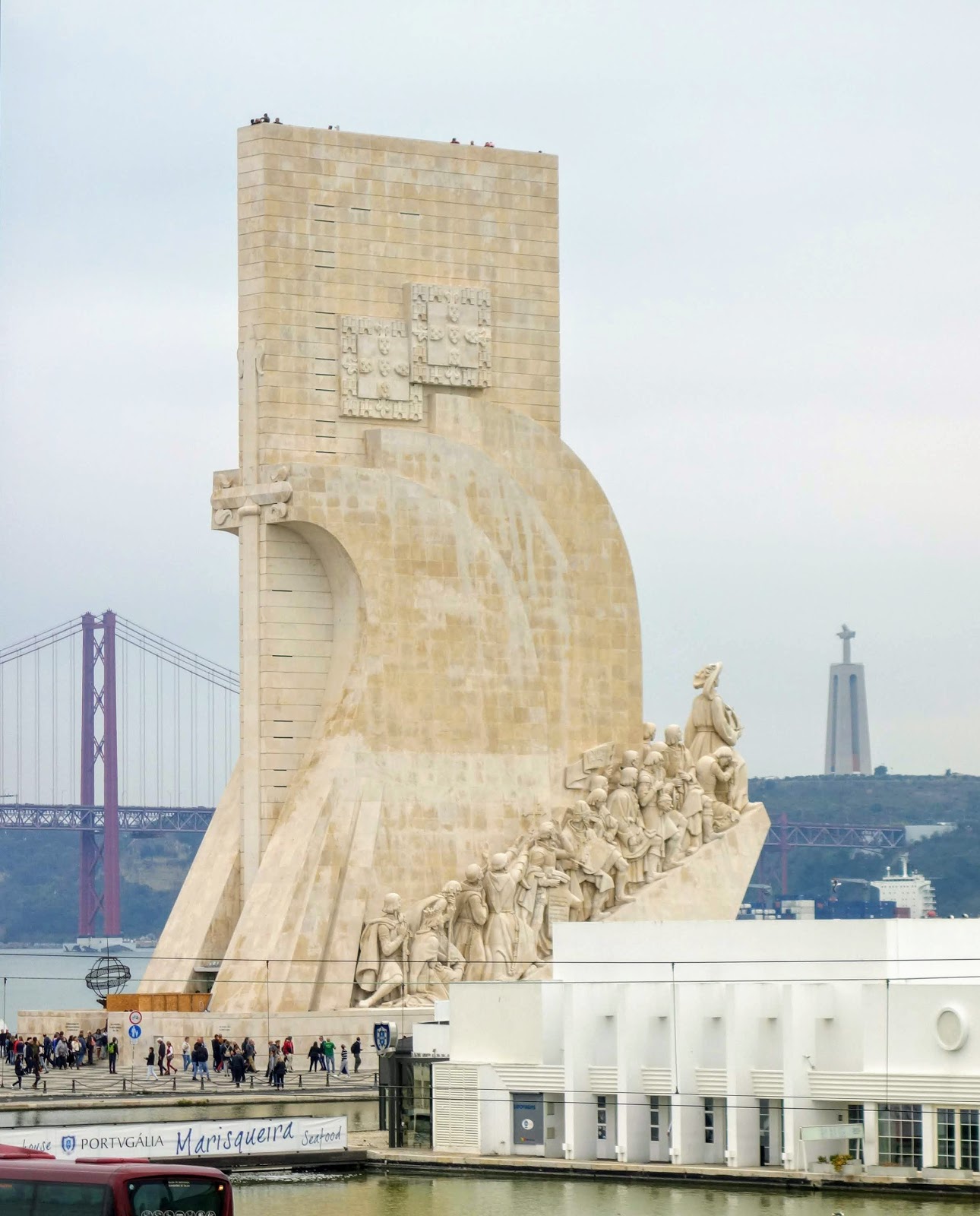 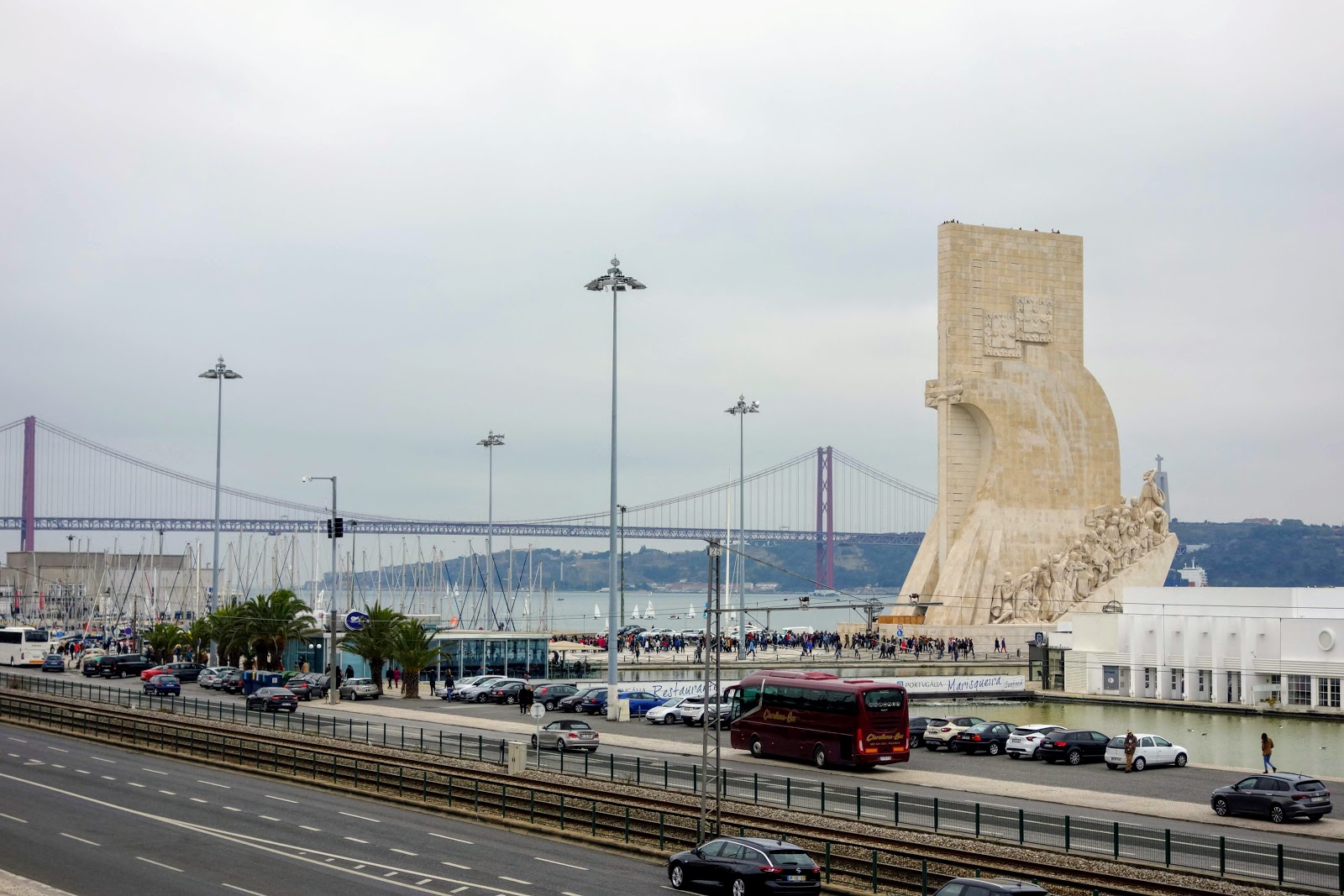