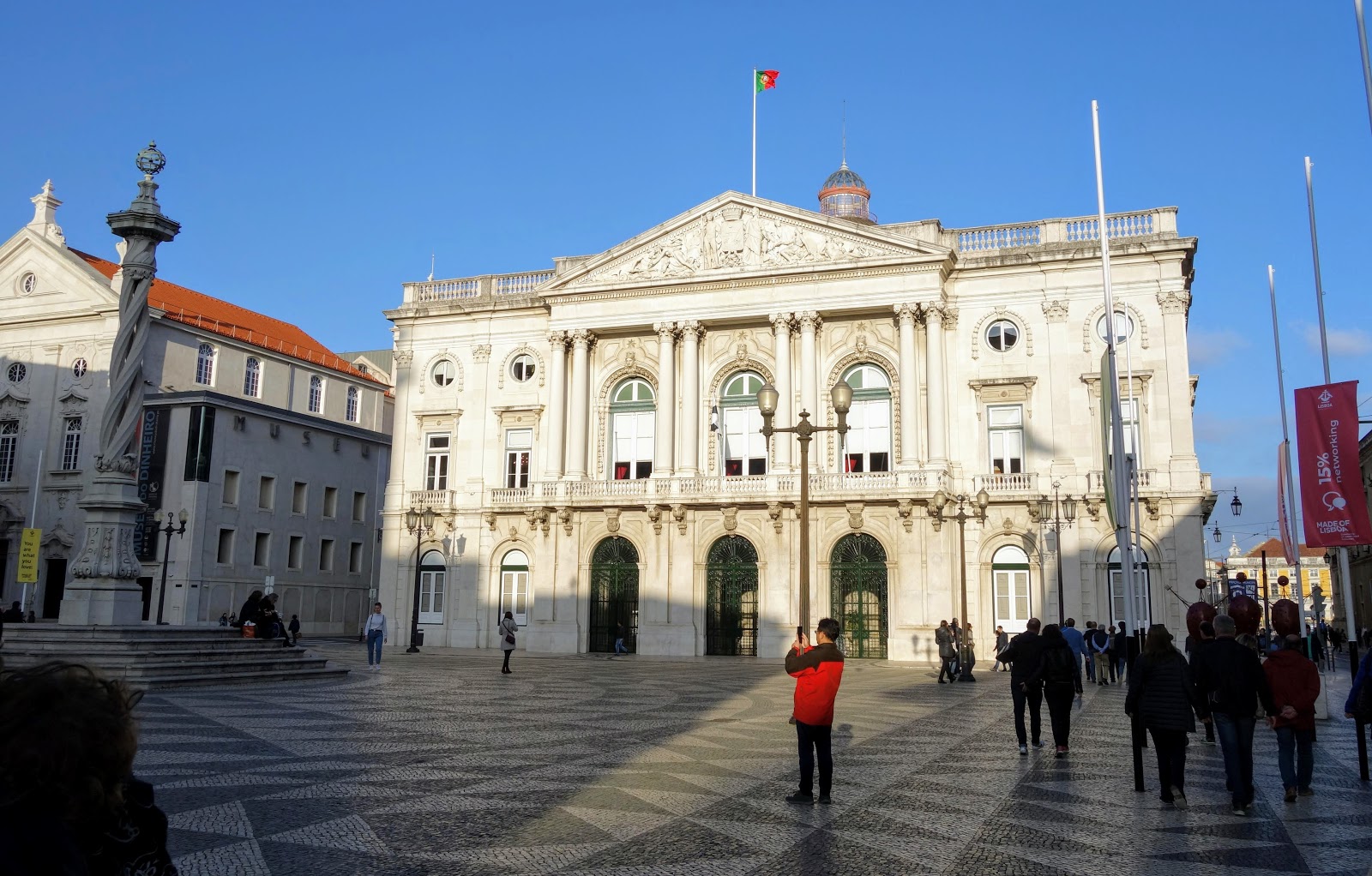 Lisbon's neoclassical City Hall was built in the middle of the nineteenth century, after a fire destroyed its predecessor, according to aviewoncities.com. It is the most striking building in a beautifully-tiled square, which is also adorned by a spiral column built from a single block of stone in the eighteenth century, symbolising the enforcement of justice. 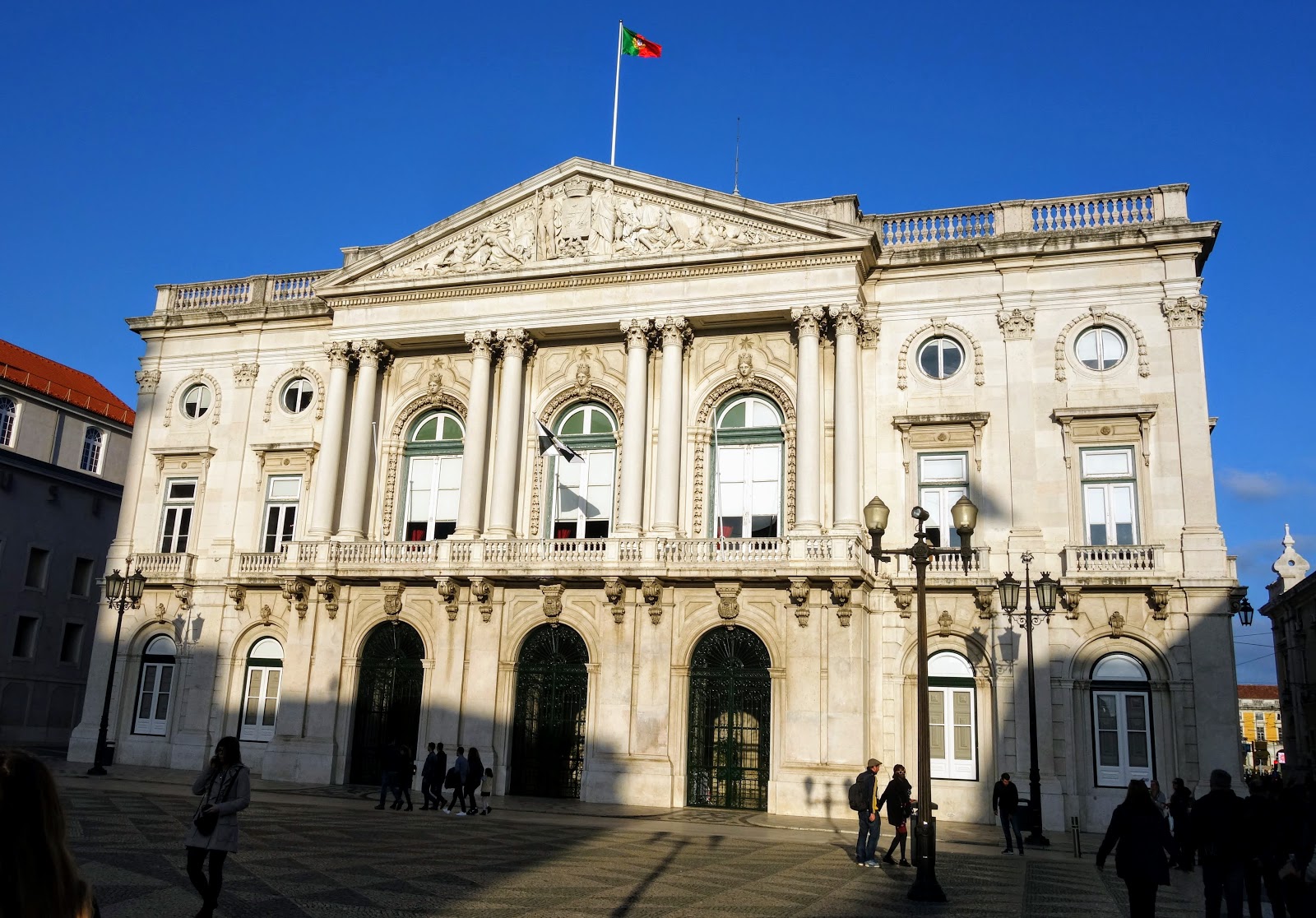