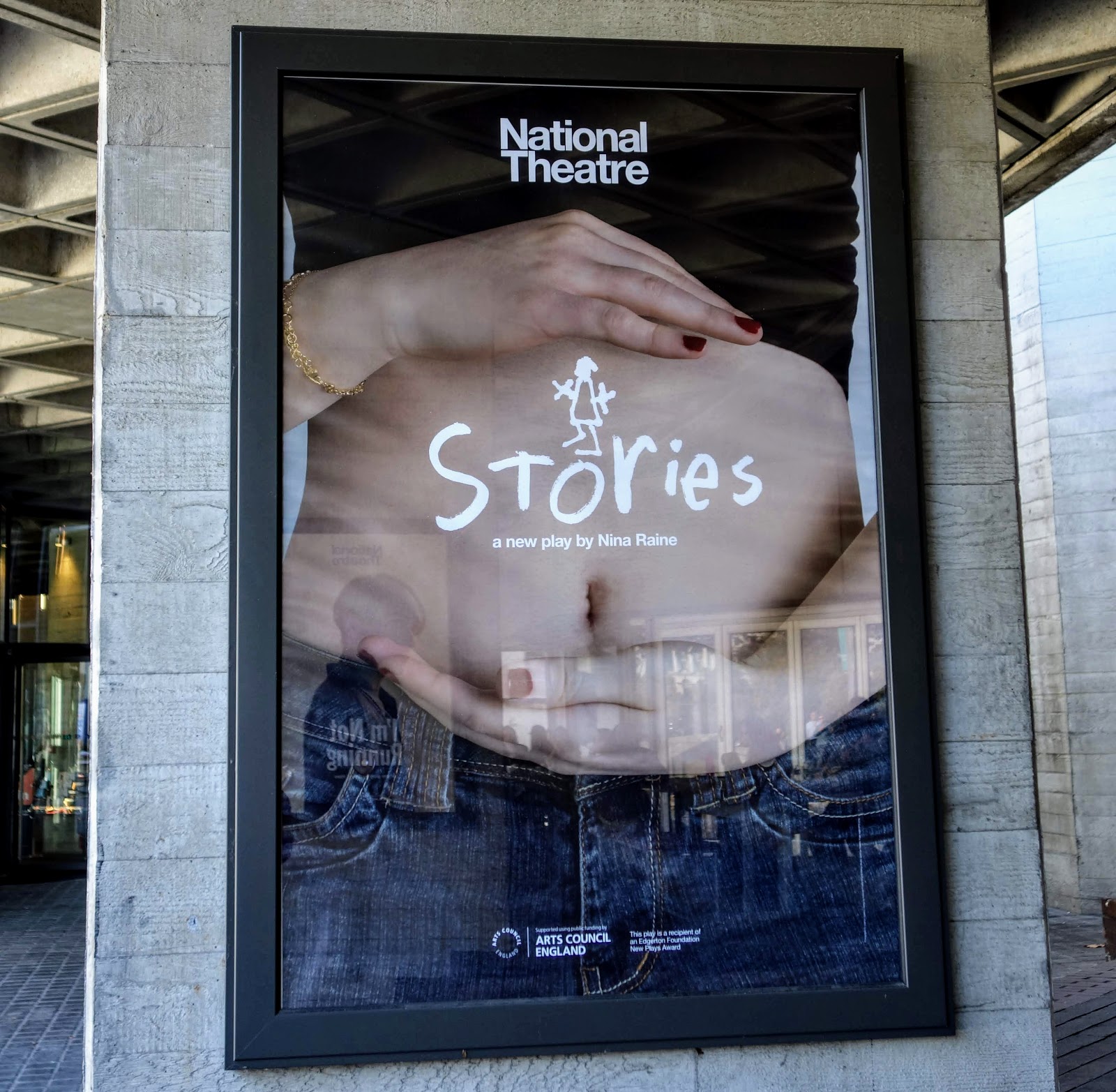 Performed in the National's intimate Dorfman theatre, Stories is a no-holds barred exploration of what it is like to be a 39 year old single woman desperate for a child. Written by Nina Raine, the play follows Anna's attempts to persuade various men to donate their sperm for her cause.  As she does so, she is haunted by childhood memories of a family friend dying childless. Although it deals with some deep issues, the dialogue is surprisingly light, which keeps your emotions in check, for better and worse. Although you never engage with her as deeply as you might, Claudie Blakley gives Anna a stoic demeanour, thereby preventing Stories from turning into some kind of therapy session. And there are some poignant reflections on childhood - one of the best lines is about how kids allow you to relive all those experiences you've forgotten, such as the first time you taste lemon. The play is also enriched by some interesting ethical dilemmas, such as whether the 26 year old boyfriend should have allowed his relationship with Anna to last three years, knowing she wanted to settle down and have children. Stories' script is also at pains to consider the impact of anonymous sperm donors on the resulting child and their sense of their own identity.  Another of Raine's themes is how the realities of childhood and parenthood can starkly differ from their portrayal in children's books and Disney films. 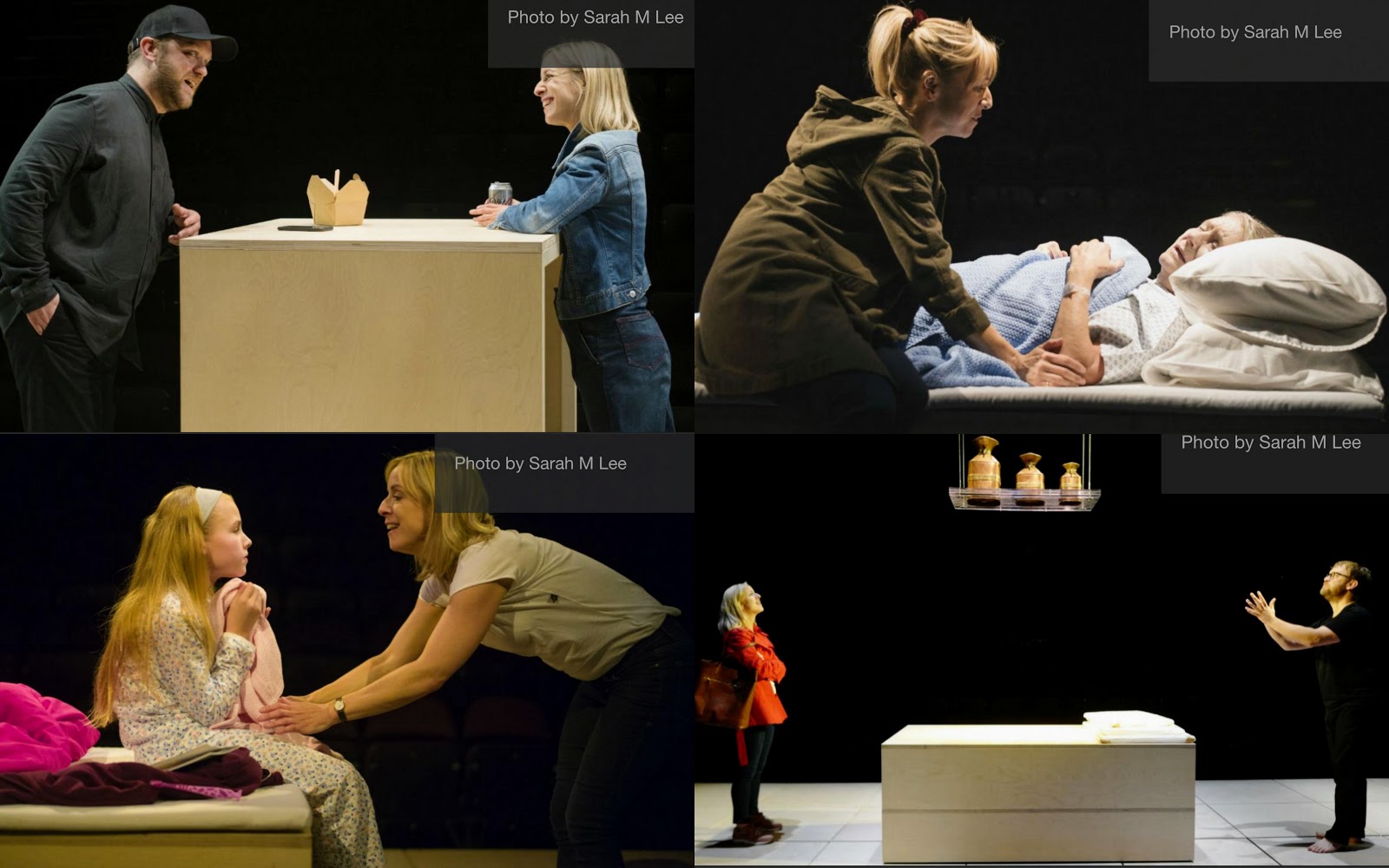 Well acted, but a tad disjointed
As the storyline jumps around a bit and Sam Troughton plays multiple potential sperm donors, as well as the long-term boyfriend, you have to tune in again at the start of each scene. Troughton does a fine job switching between characters, ranging from a hyper and egotistical street-talking musician to a famous, but somewhat monosyllabic, actor. The presence of the talented young actress (playing Anna's inner child and a friend's daughter) adds another dimension to the layered plot. However, the ending is anti-climatic, as the eventual donor doesn't explain why he said yes, when everybody else said no. Overall, Stories is a tad disjointed. And the humour is mostly gentle, rather than laugh out loud. Moreover, the automated stage set is slick, until it breaks down. Still, this thoughtful production, which seemingly captures the angst of many modern women and the flakiness of many modern men, should leave a lasting impression. The Dorfman's small scale means the whole audience can see the hope and fear racing across Anna's face, as she pleads with one man after another.