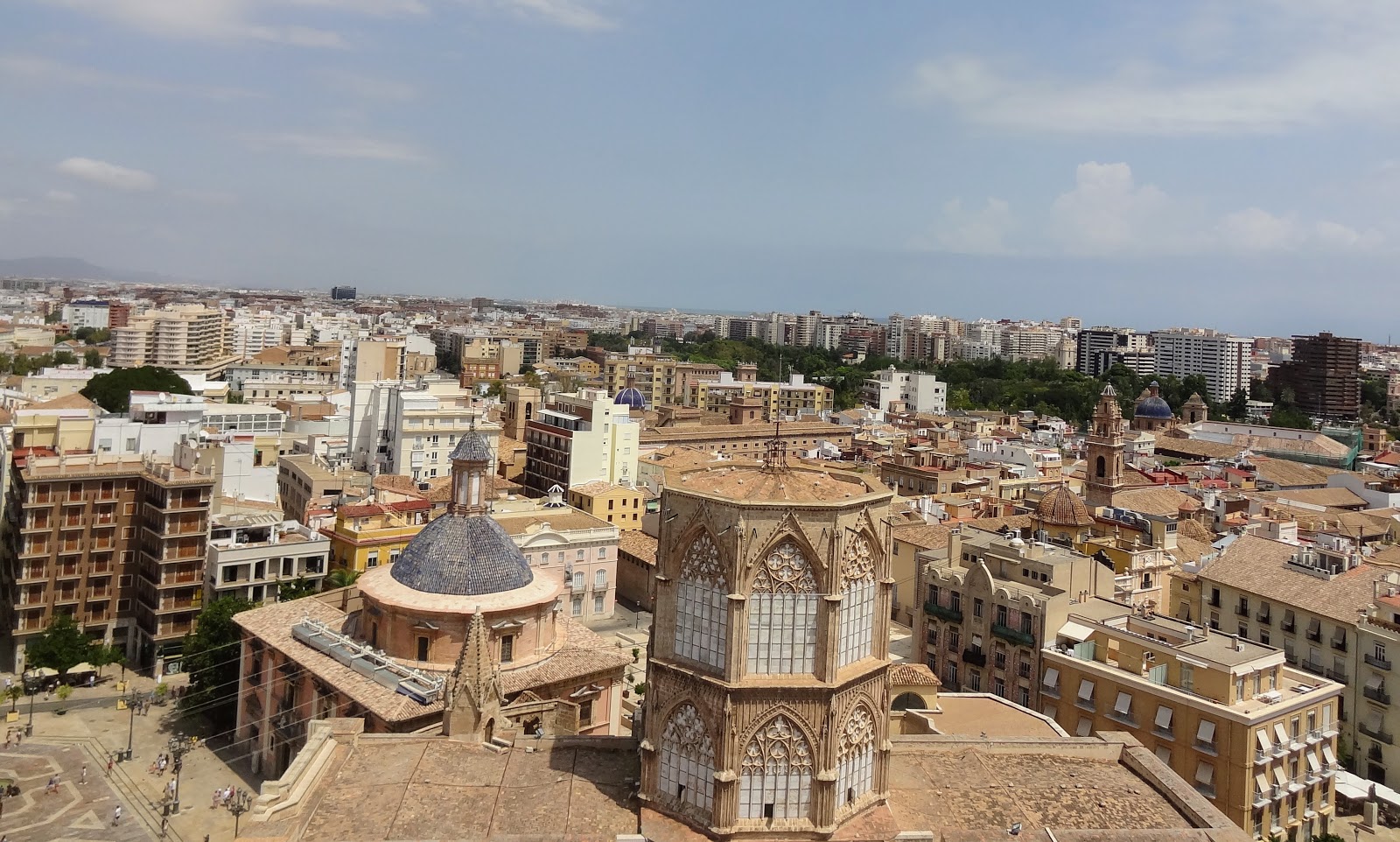 It costs a couple of euros and quite a few calories to climb the 207 steps of Torre del Micalet, the iconic octagonal bell tower of Valencia's cathedral. From the 50 metre high terrace, there are captivating 360 degree views over the city's rooftops, encompassing everything from the medieval gateways to the futuristic City of Arts and Sciences.  The 13th century bell tower takes its name from the massive clock bell, el Micalet, which is reputed to weigh over 24,000 pounds.  Although you may have to queue for a few minutes on the way up and down, climbing the Torre del Micalet will give you a good sense of Valencia and its fine architecture. 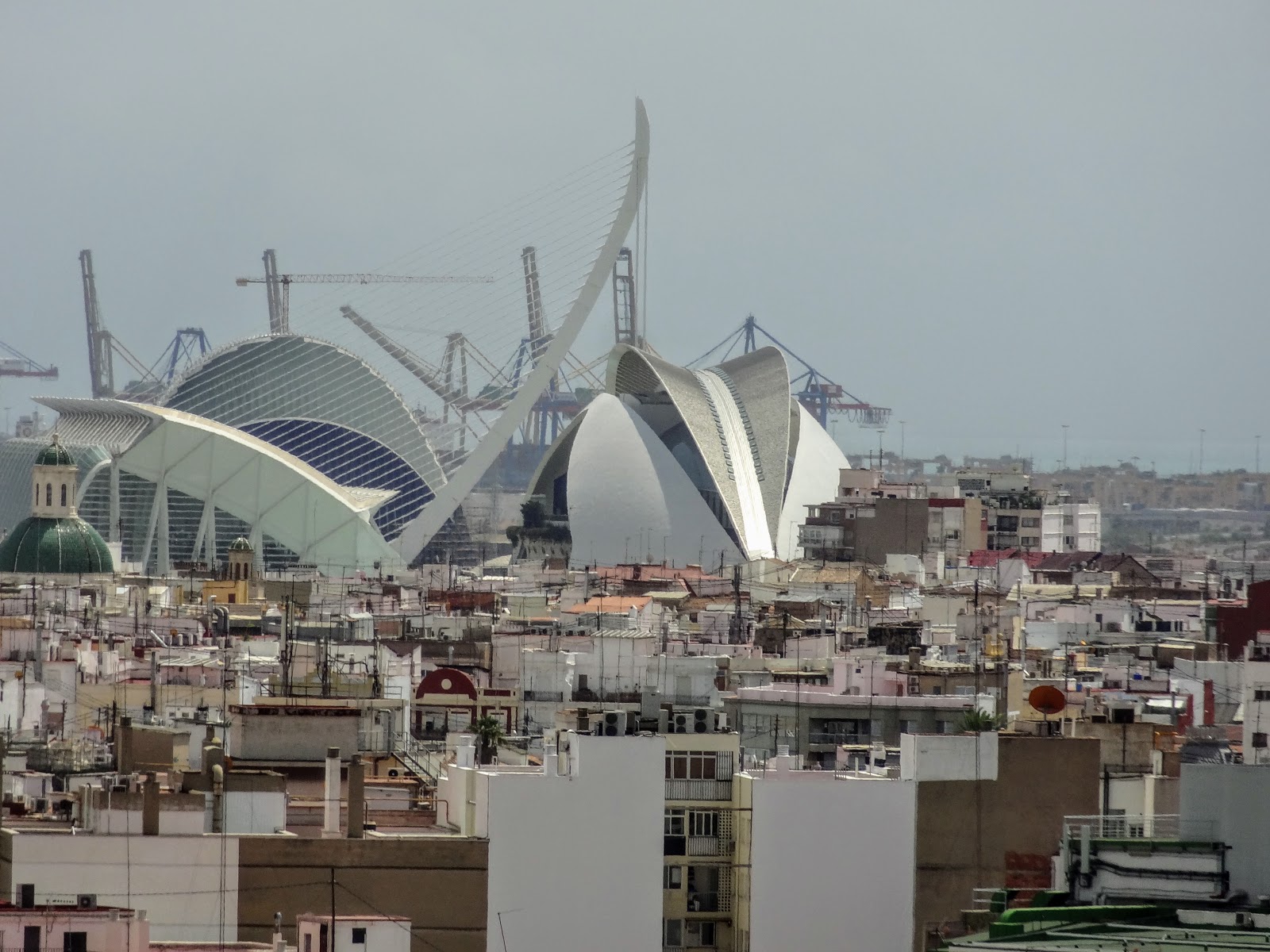 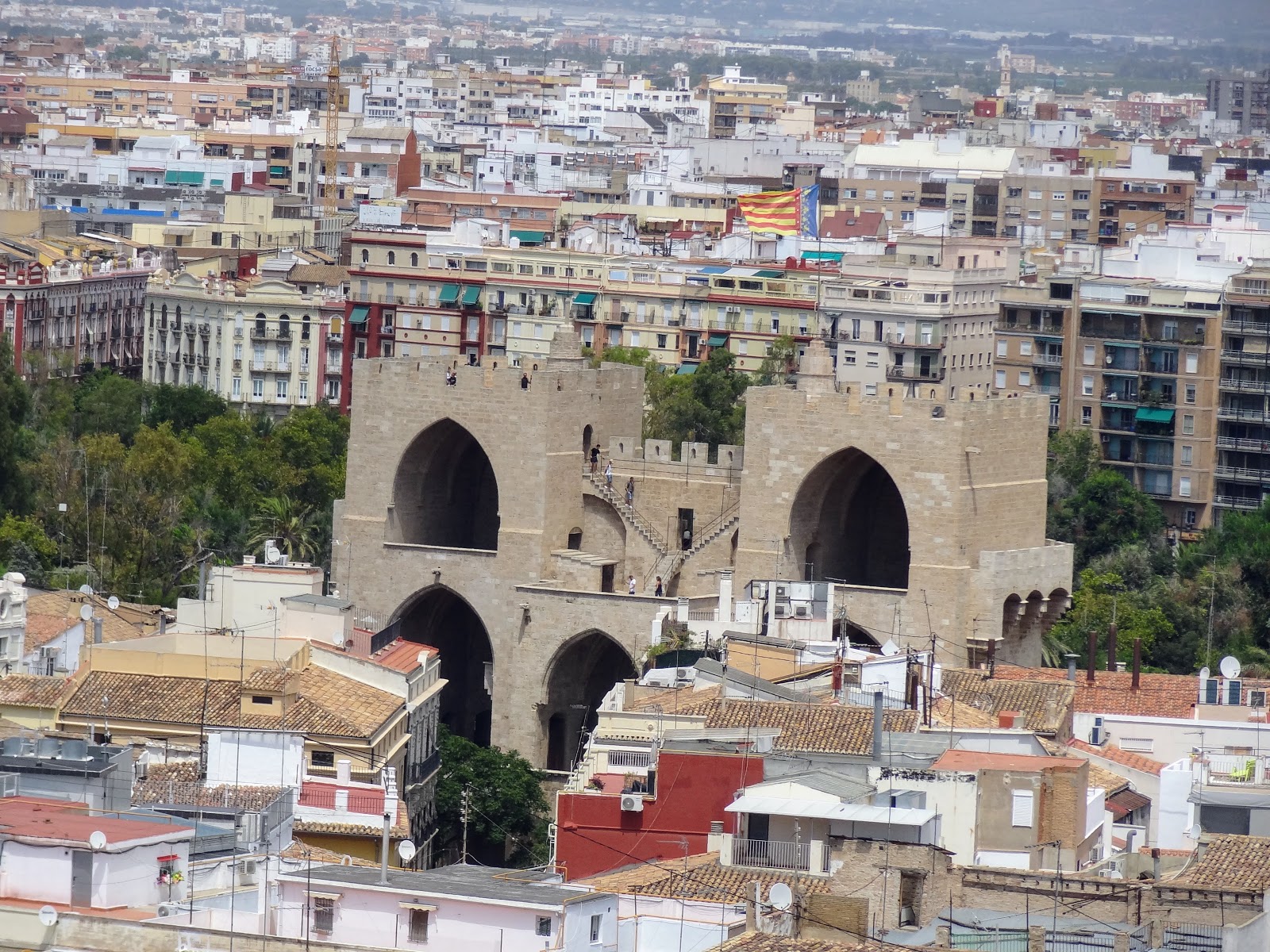 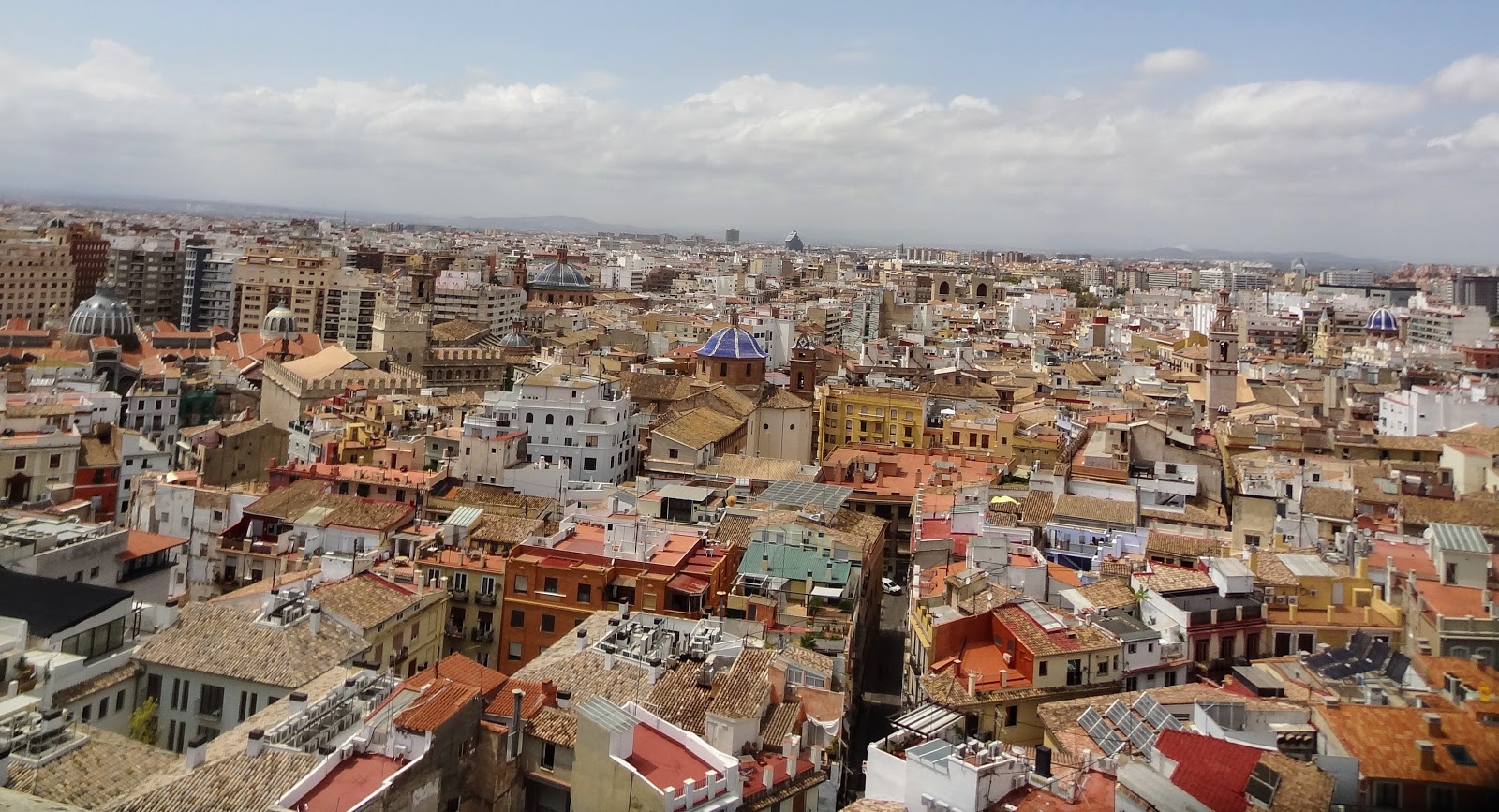 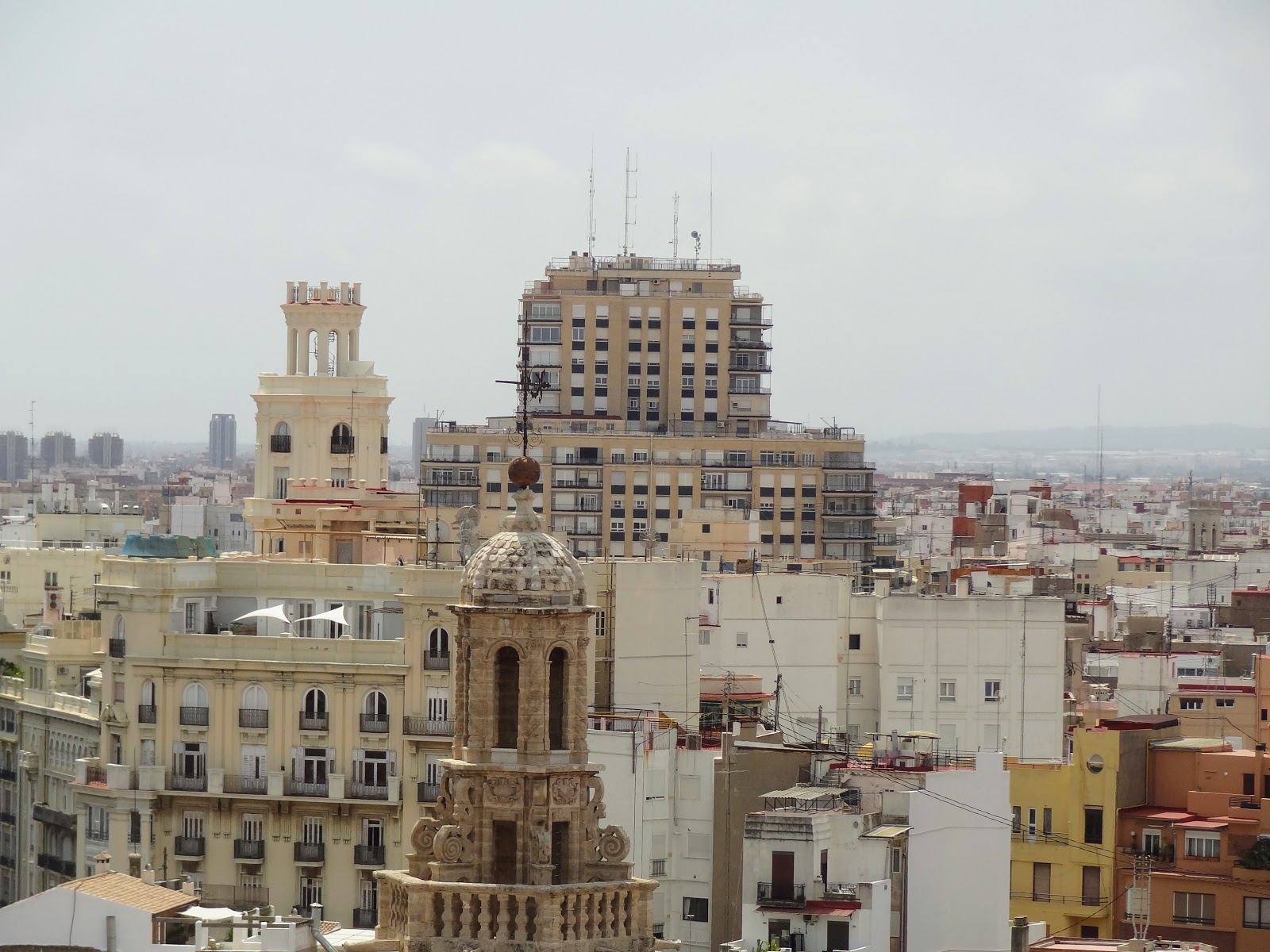 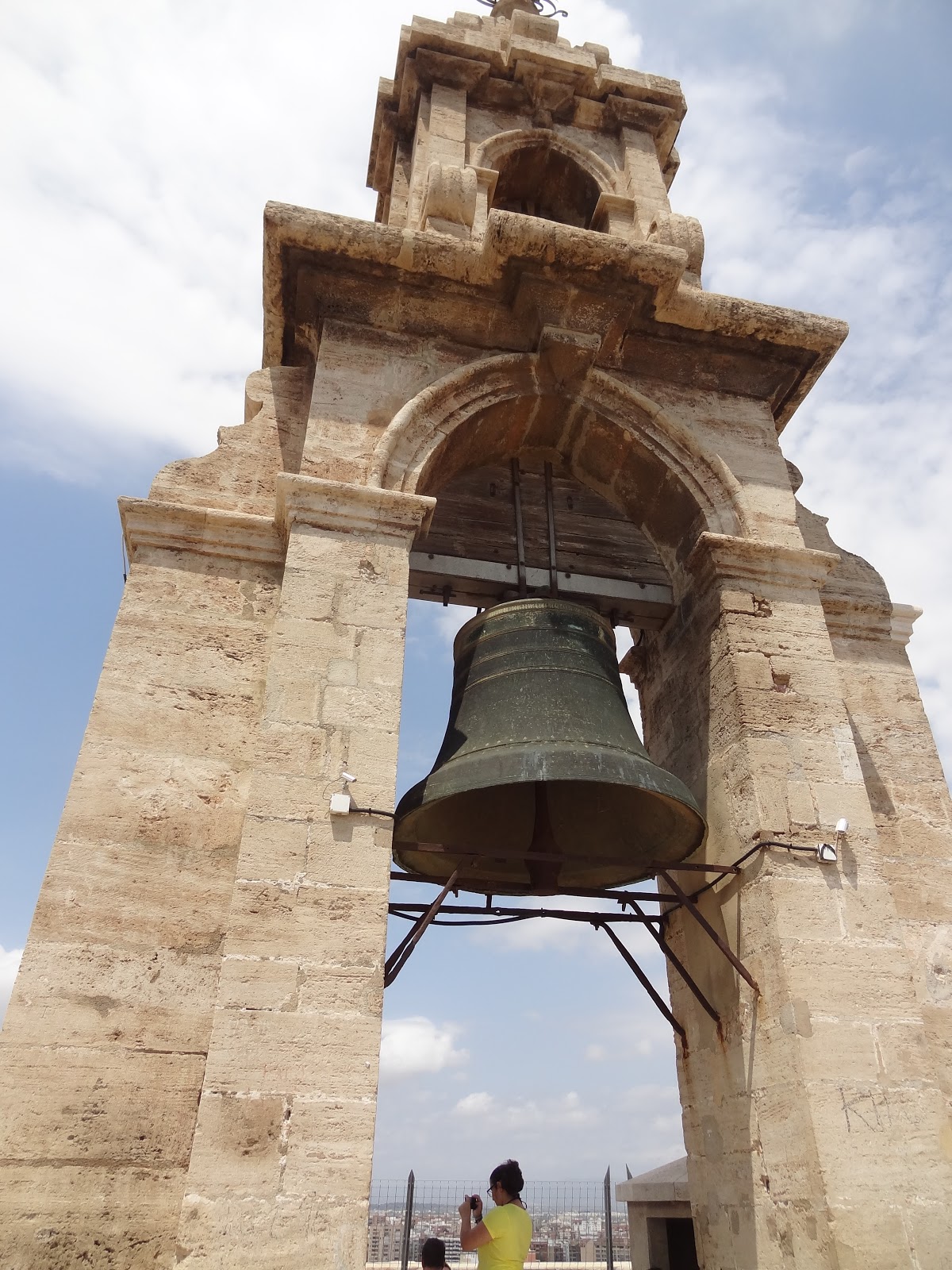 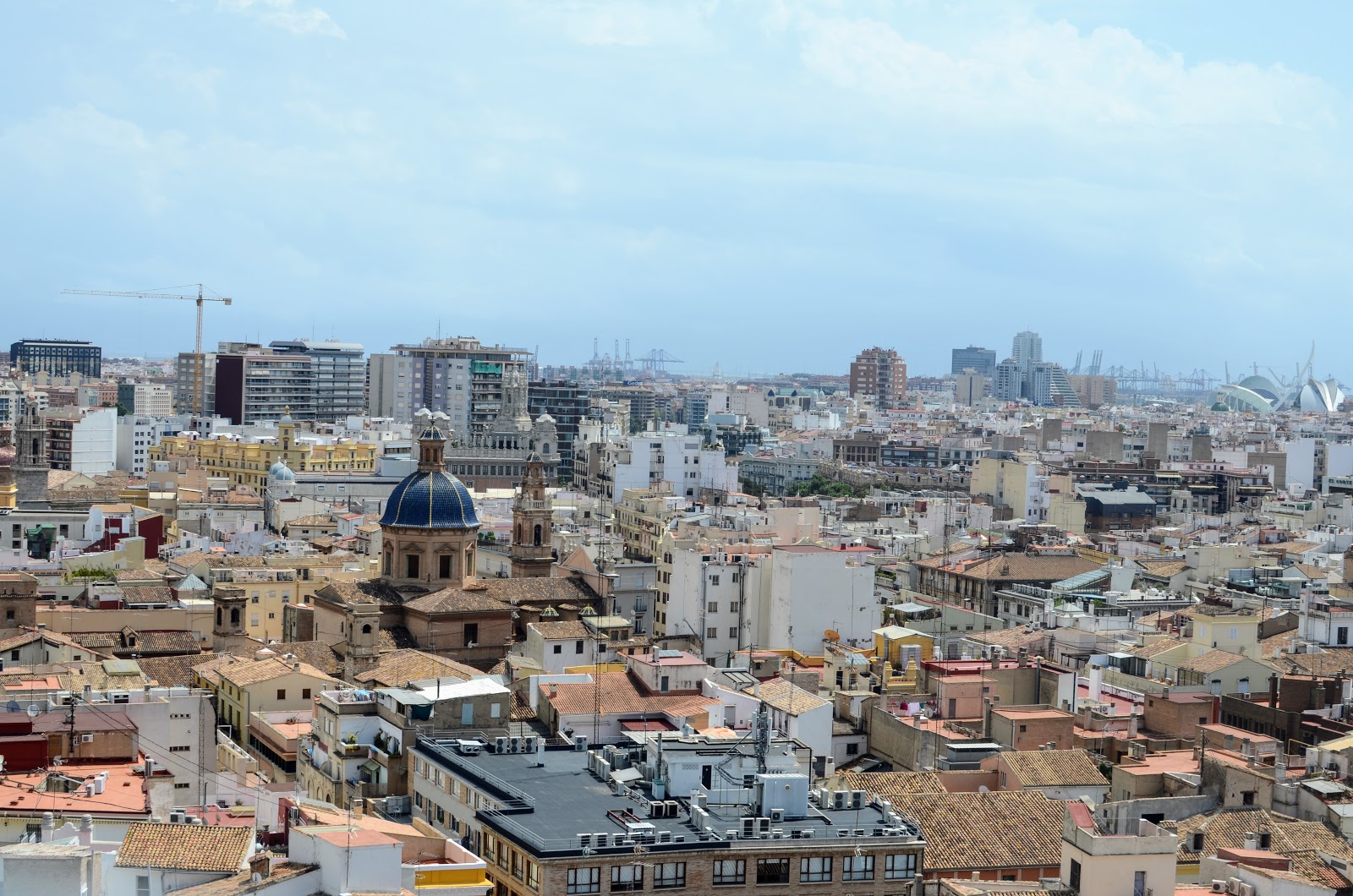 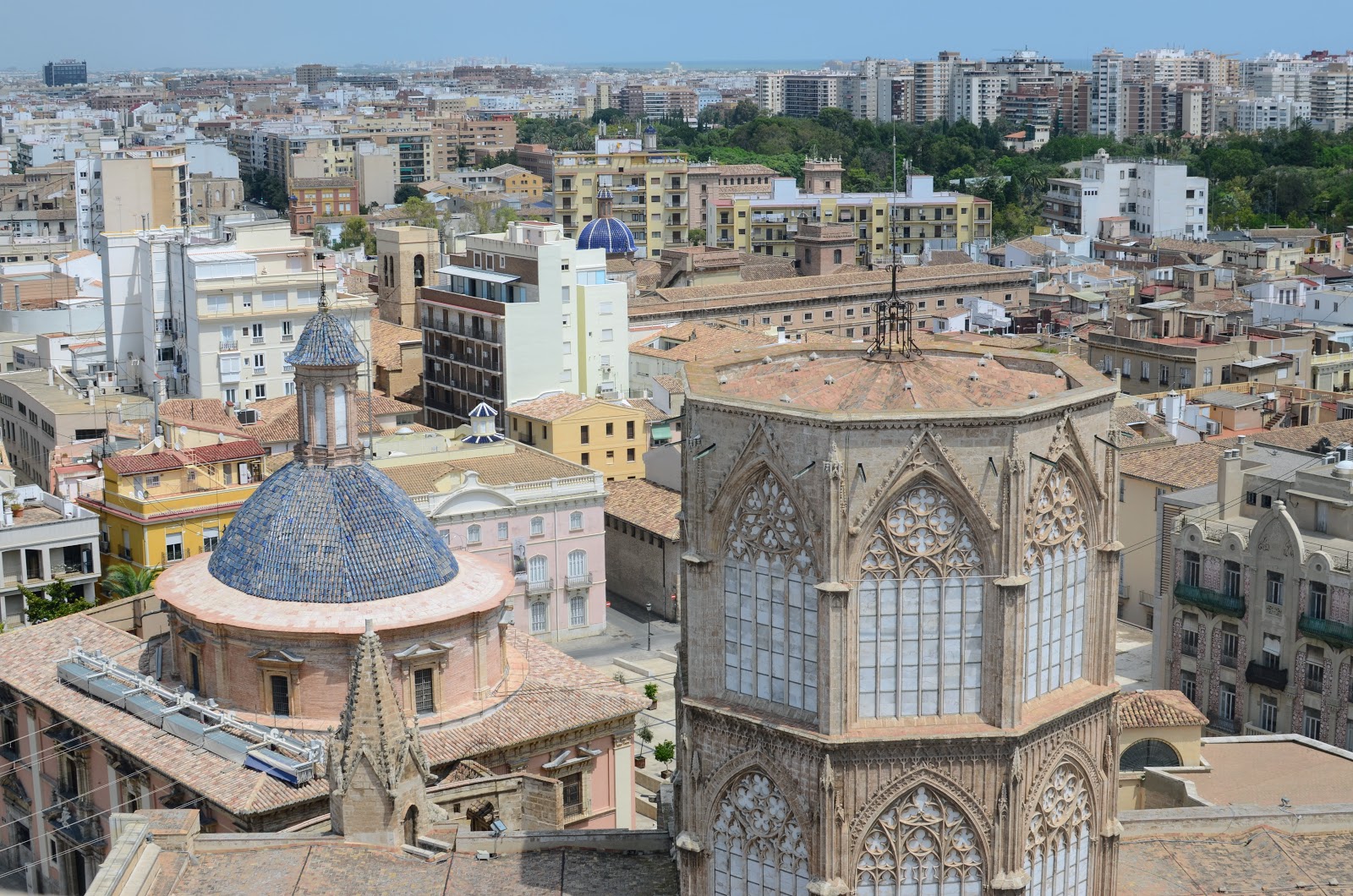 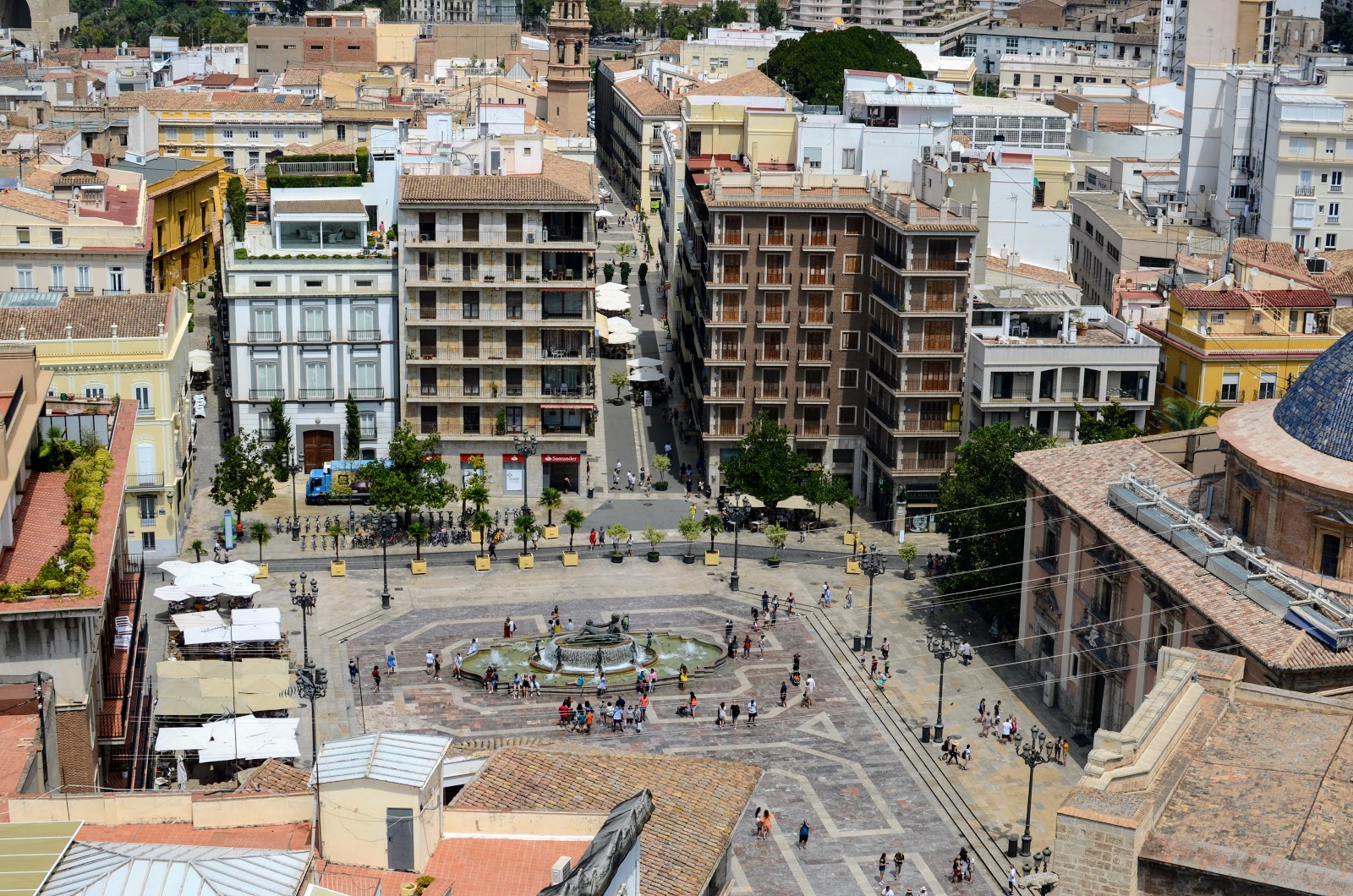 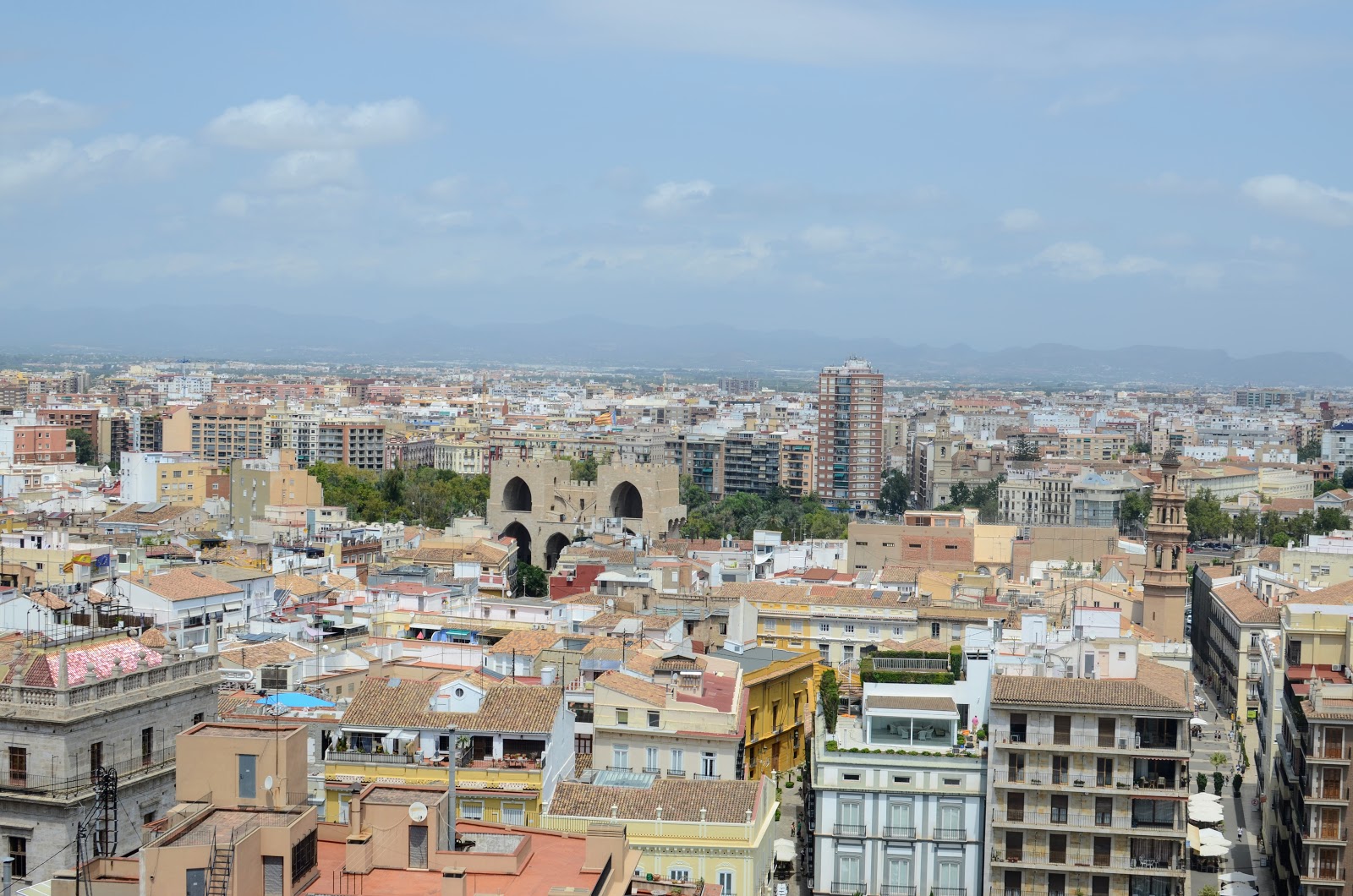