City of Arts and Sciences, Valencia 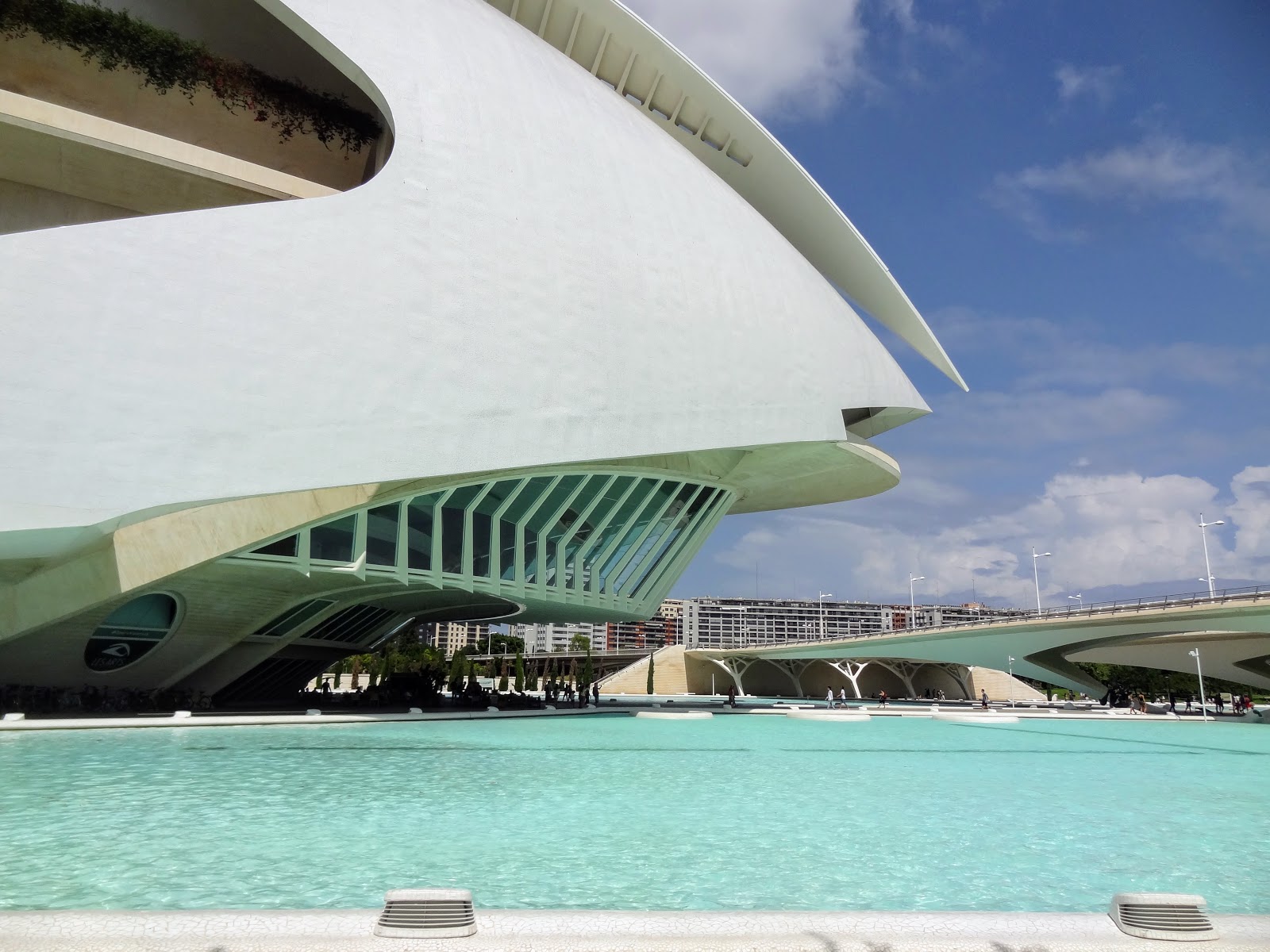 A complex of space age buildings a few miles from Valencia's medieval core, the City of Arts and Sciences was built in the decade between 1996 and 2005. The white-washed avant-garde architecture, the shallow lakes and the wide paved areas give the area a sci-fi feel. Each of the five major structures has a different character, with the striking Hemisferic resembling a giant eye, and the brooding Museo de las Ciencias an angular animal carcass.  The elegant Umbracle is a giant arched greenhouse, while the Parque Oceanografico features water lily-shaped buildings overlooking its aquariums. Finally, the aerodynamic Palacio de Las Artes looks like a track cycling helmet. Together, they make a remarkable composition. 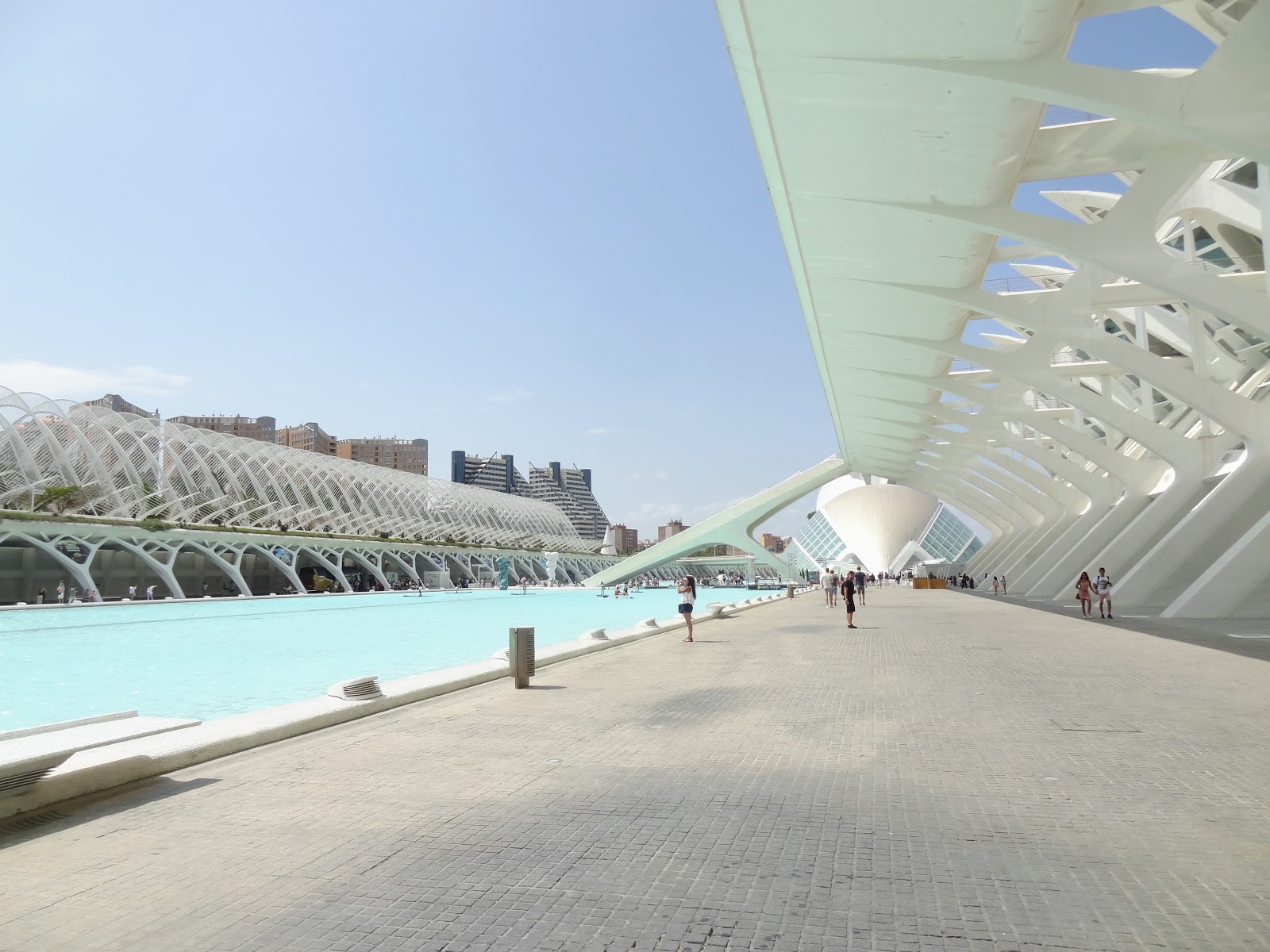 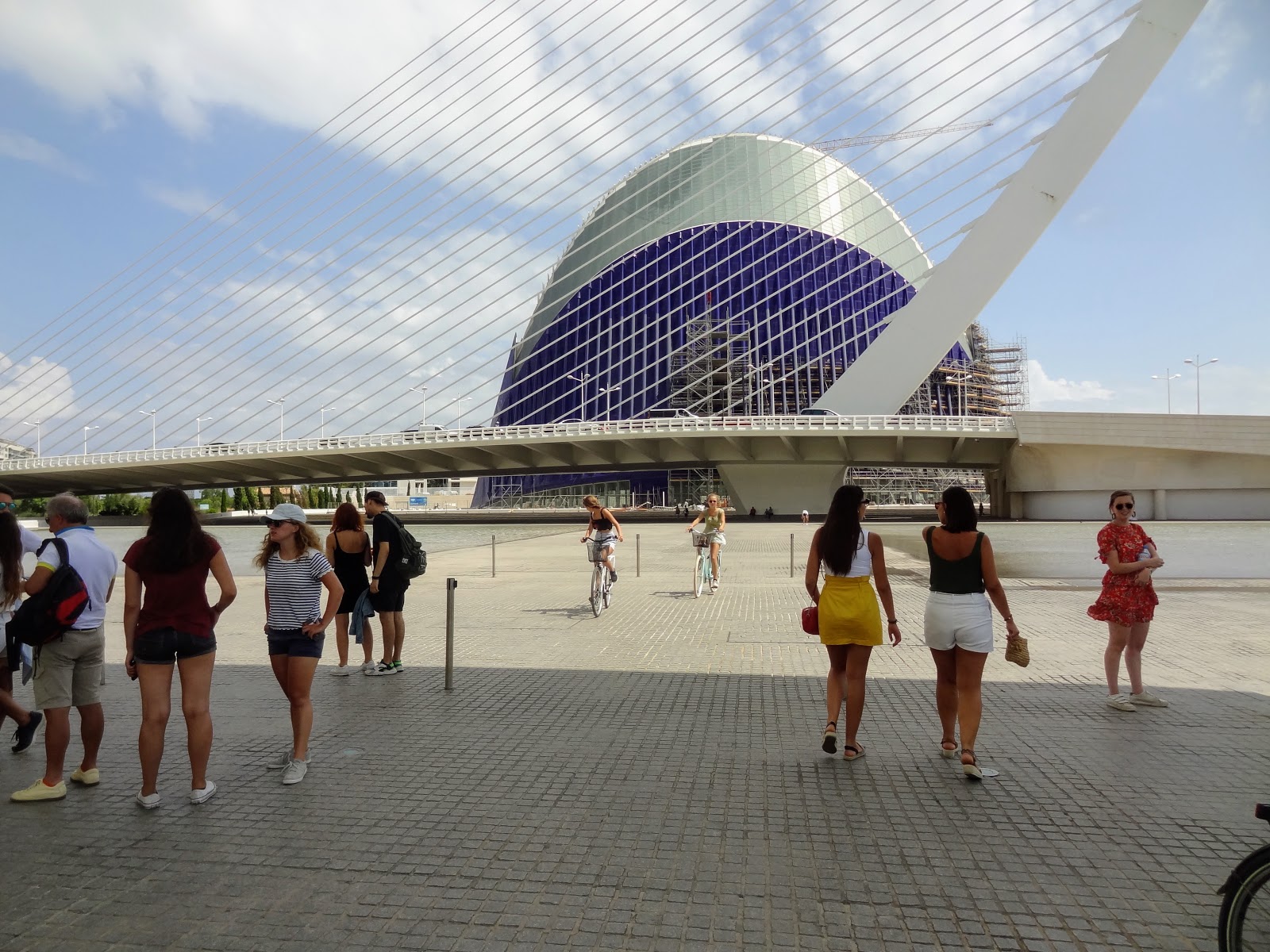 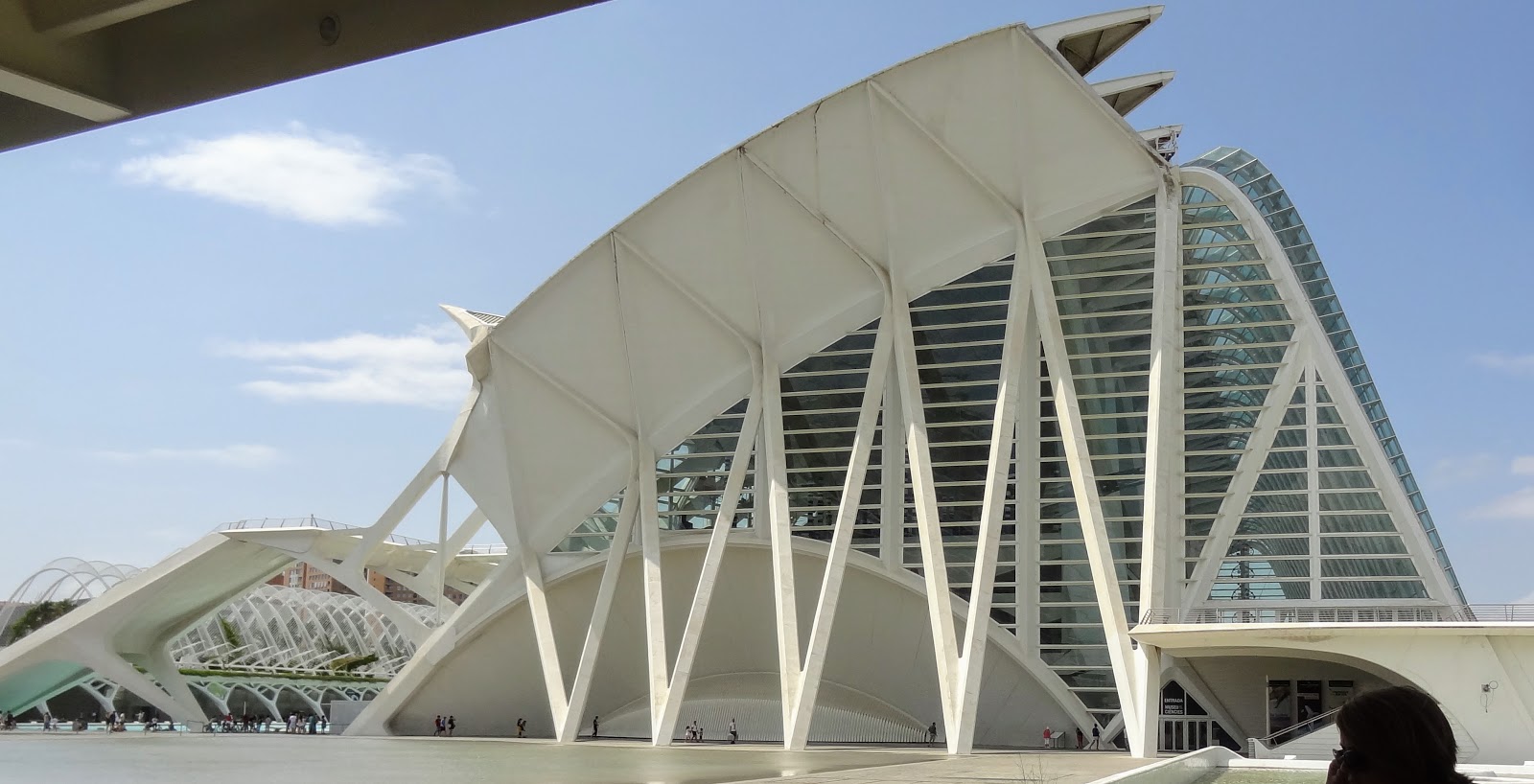 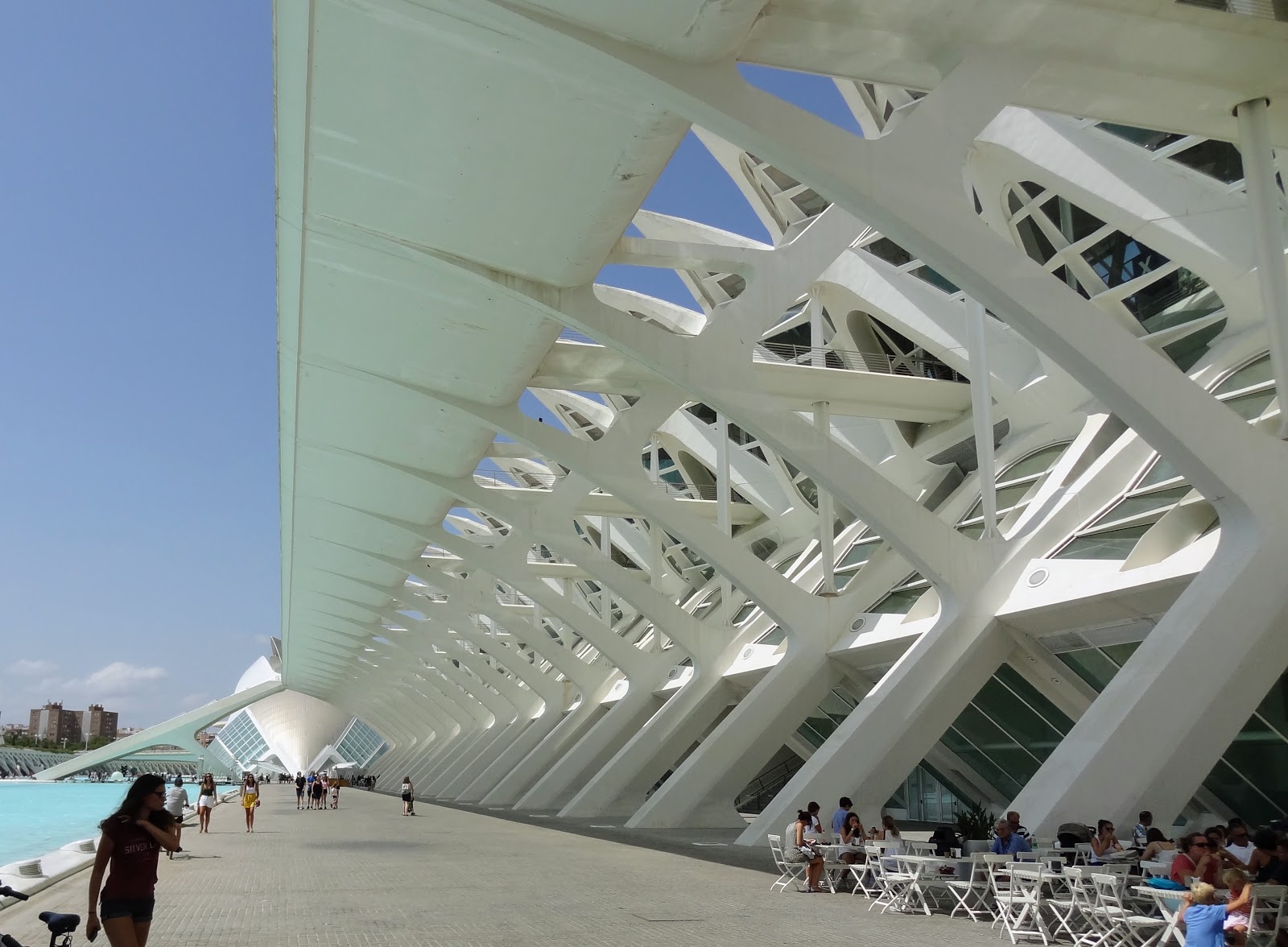 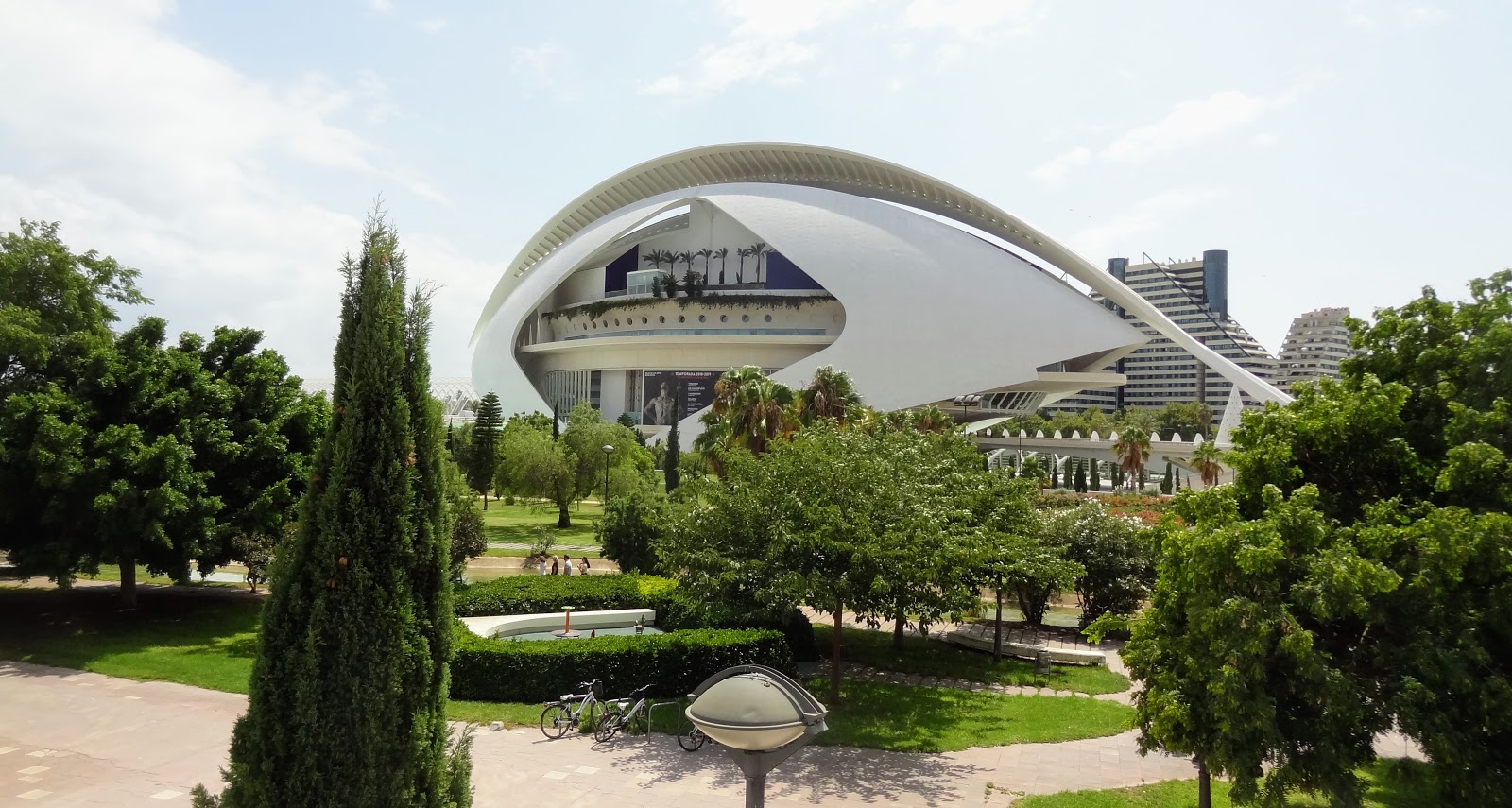