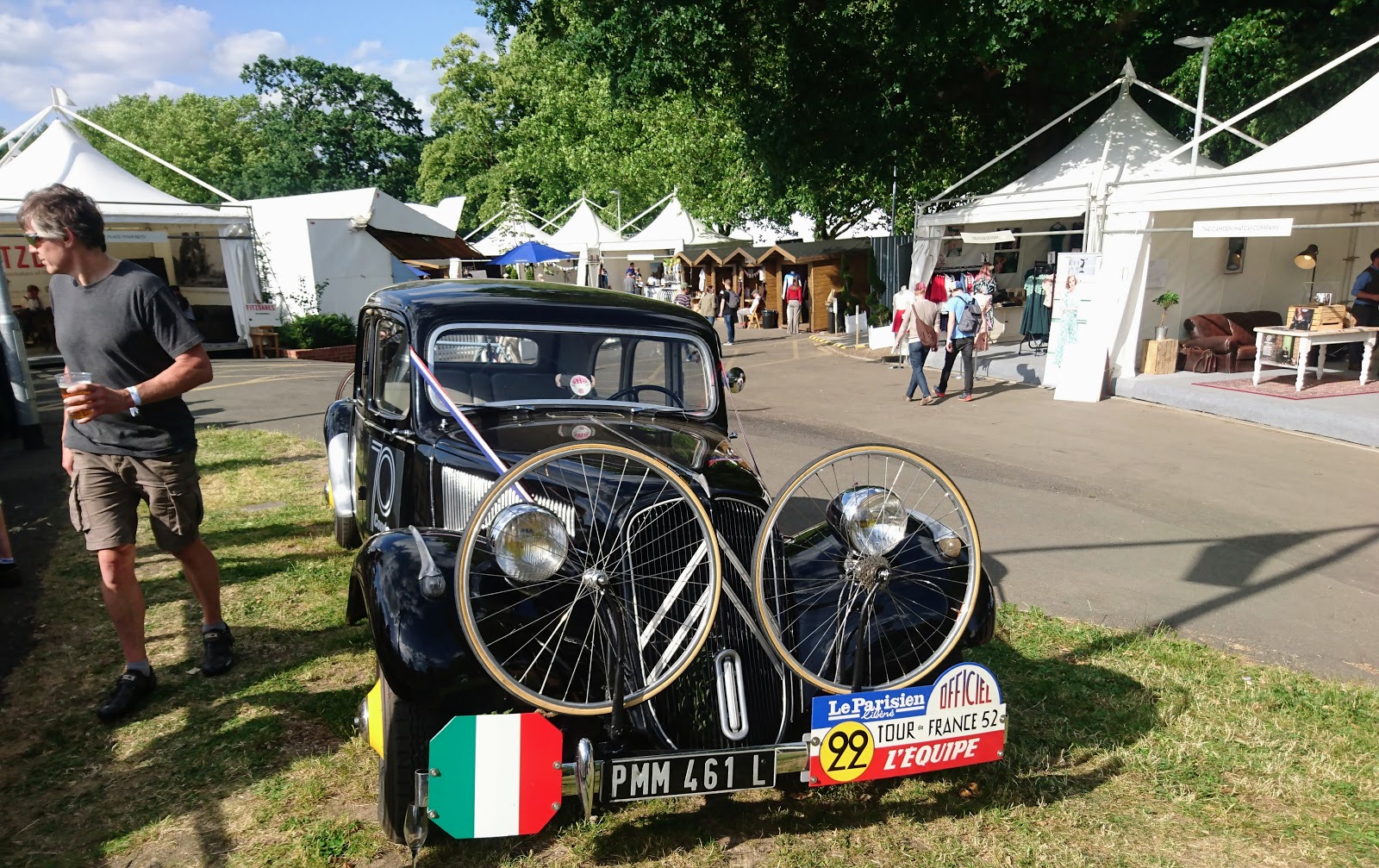 Seemingly modelled on the Goodwood Revival vintage car festival, the ambitious World Cycling Revival Festival attempted to conjure up a bygone, golden era of two-wheeled travel at the historic Herne Hill Velodrome. Although it promised jazz and swing music, period costumes, a temporary museum and a plethora of cycle races, the festival was poorly attended on the Thursday and Friday.  That could have been because most people have to work on weekdays and the standard entry price of £38 was far too high to justify a few hours in the evening. Still, it was quite easy to source cut price tickets and the (too limited) live music and wacky track races were actually pretty entertaining.  An energetic sundown performance by King Pleasure and the Biscuit Boys, accompanied by dancers in 1940s dress, was scintillating. It's a pity there were so few people there to enjoy it. 7/10 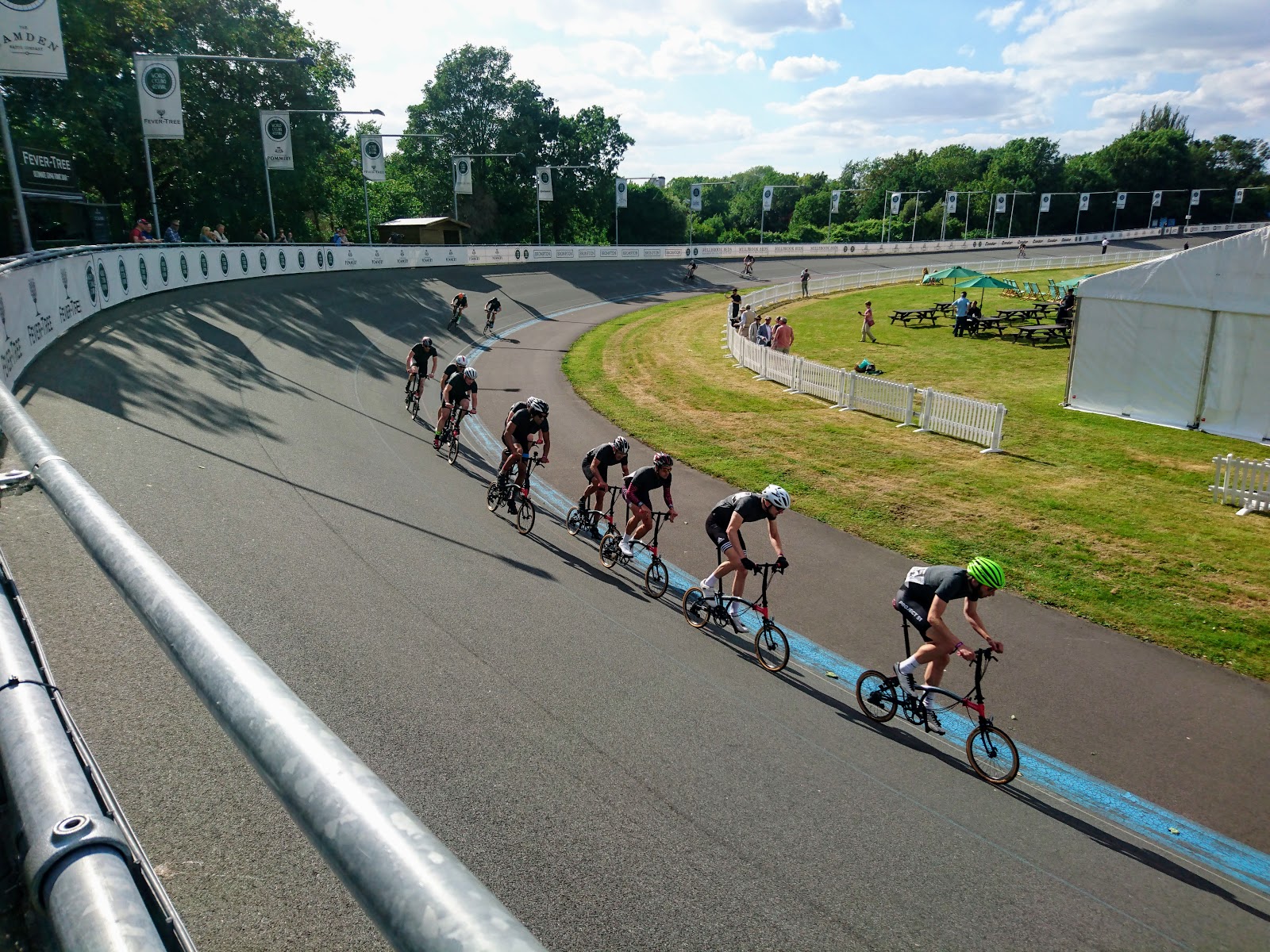 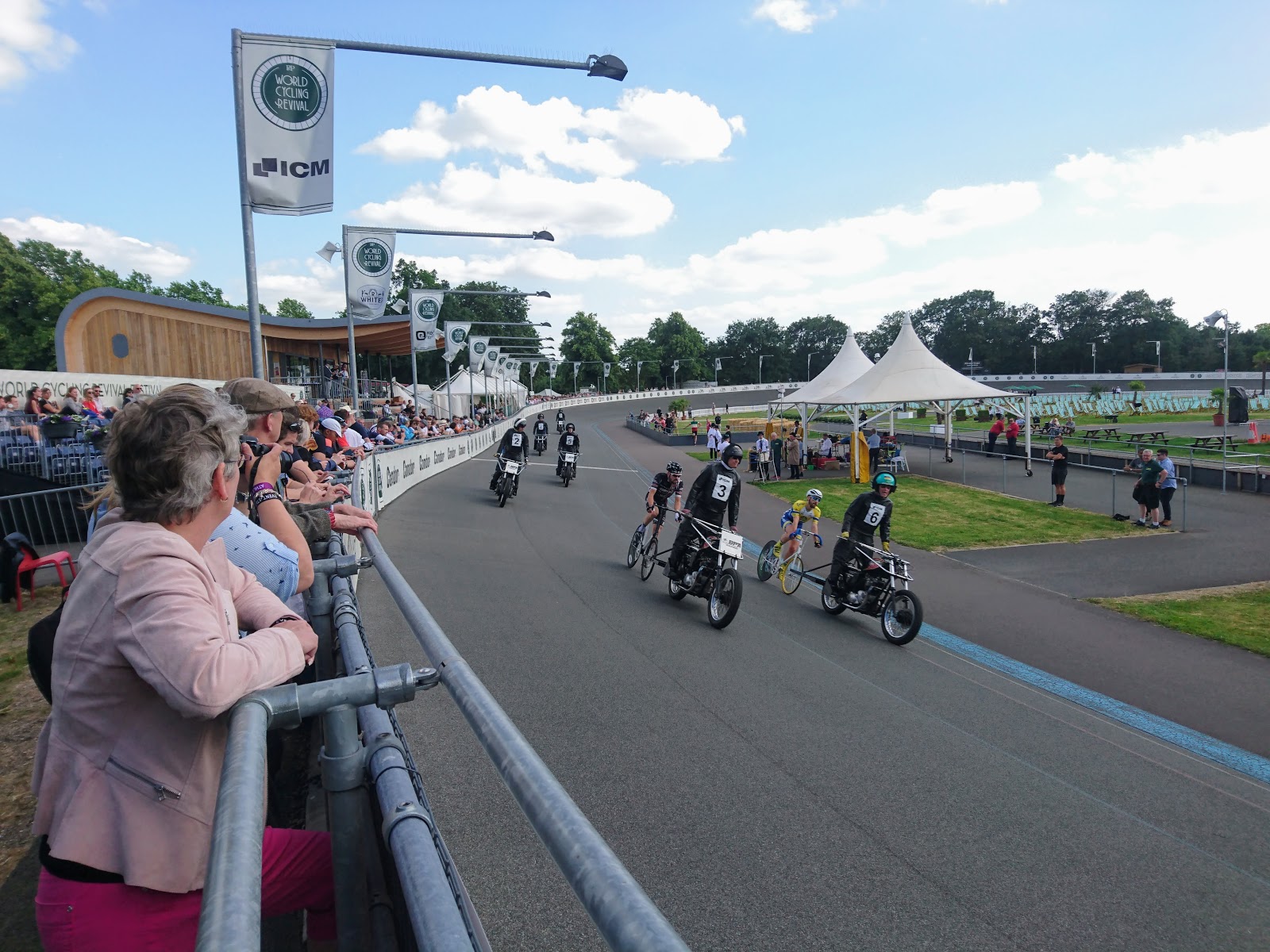 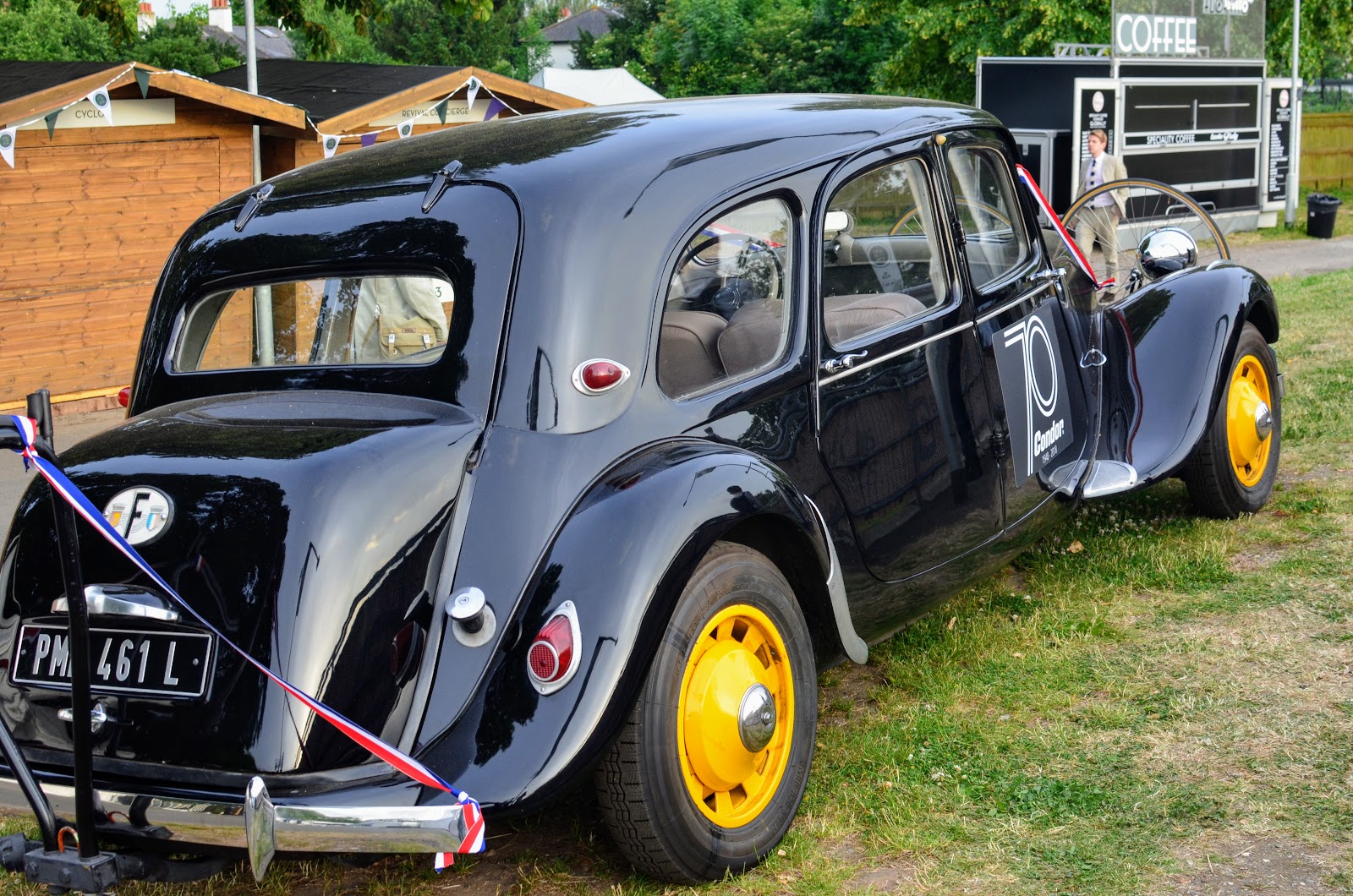 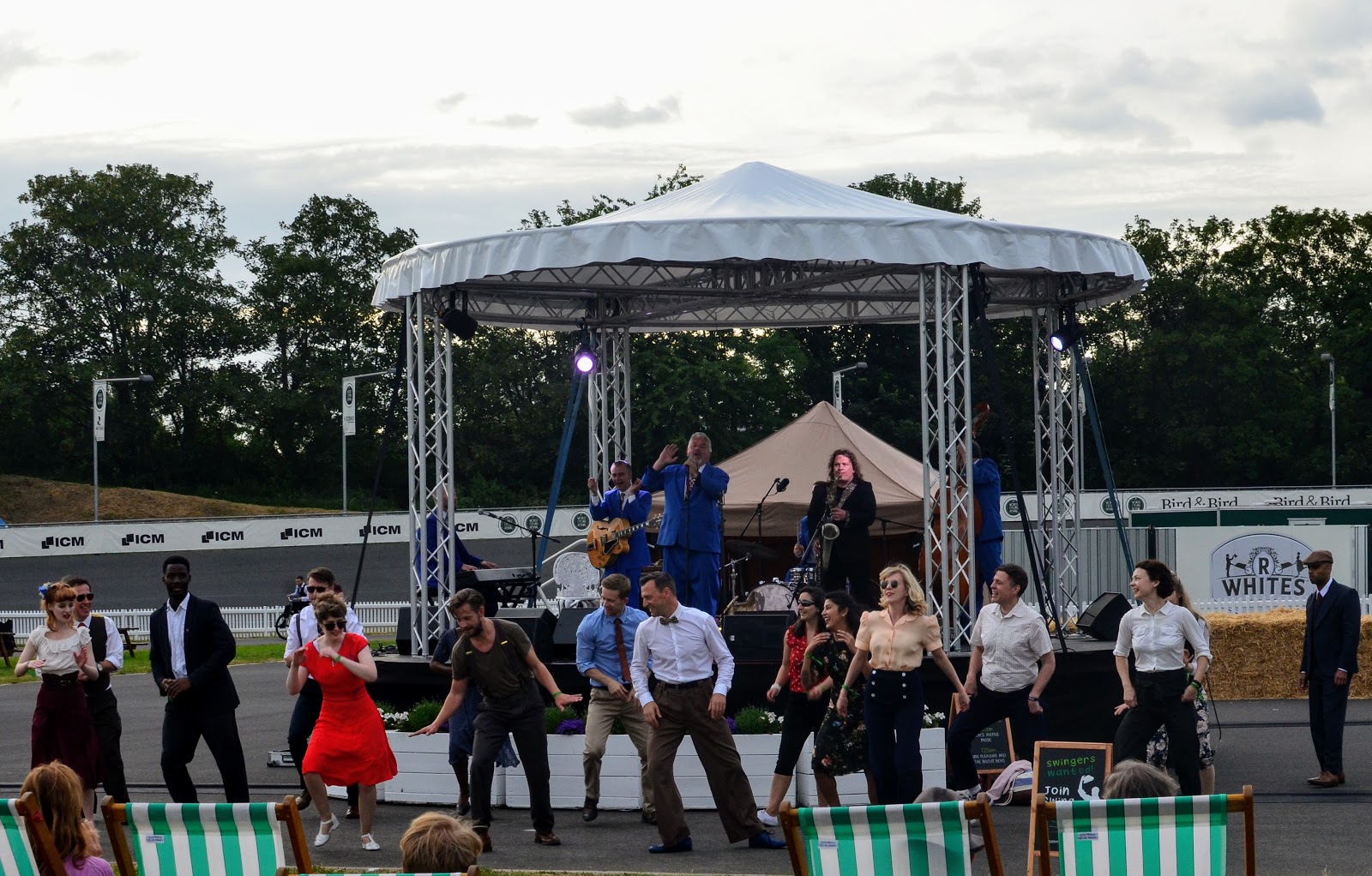 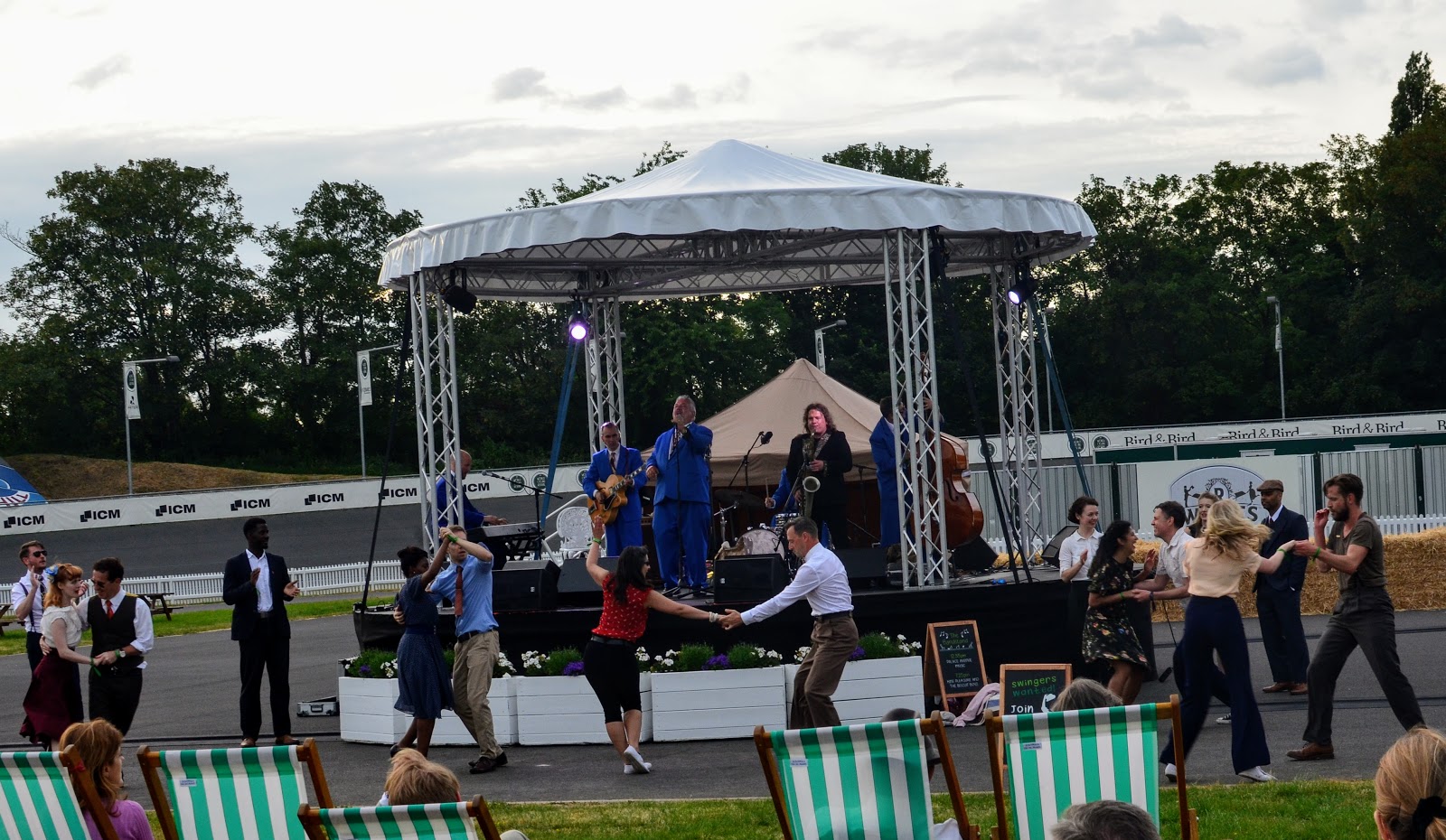 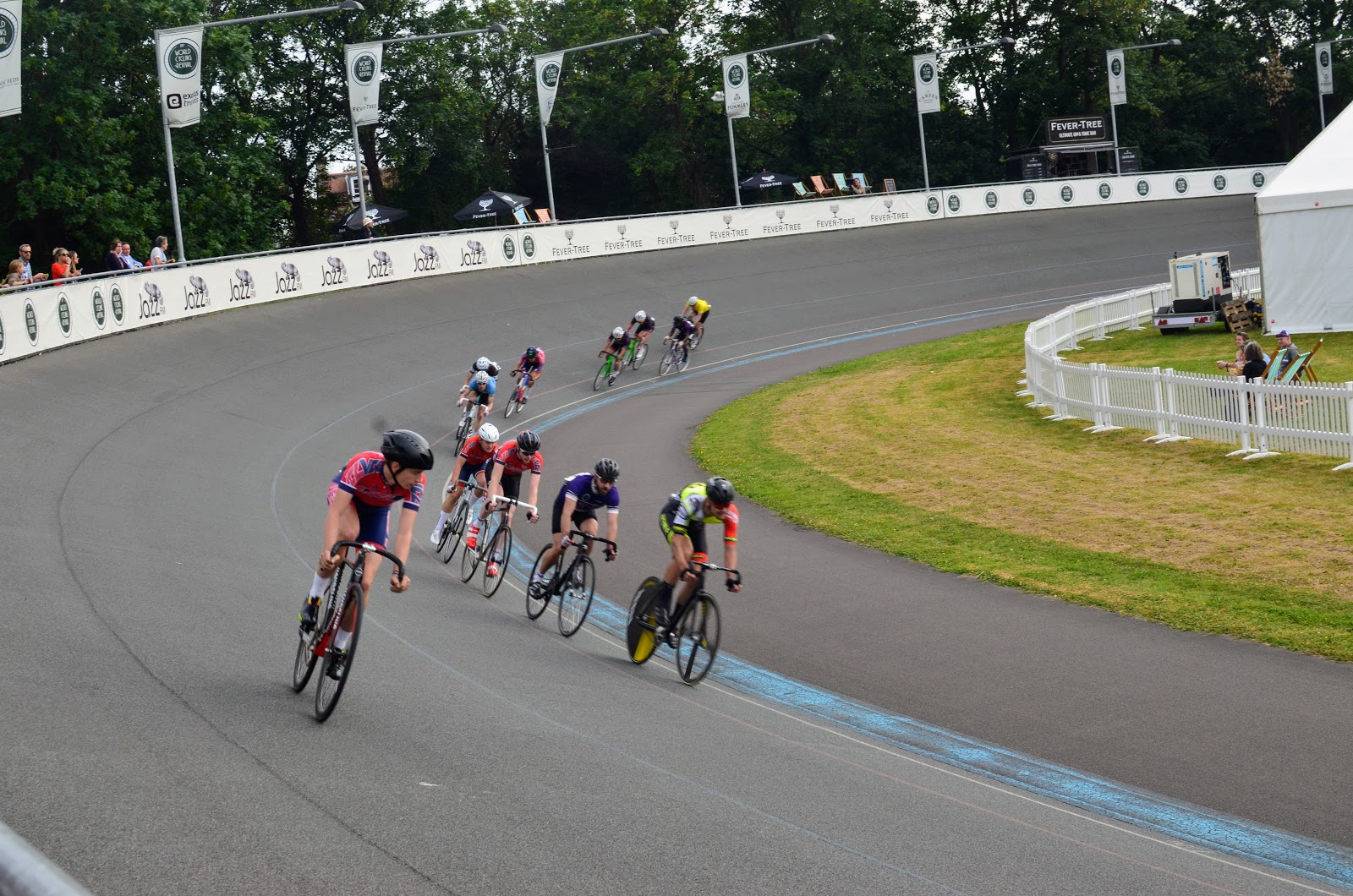