In November, you'll find plenty of muddy bridleways and bumpy farm tracks in the hills around the south east section of the M25. As the North Downs can be pretty steep in these parts, you may have to get off and push in places. But the countryside can be picturesque (as well as puncturesque) and there are a clutch of handy train stations around Warlingham from where you can cut through the extensive grounds of Woldingham School to get to the crest of the North Downs.

A stripped-back production in many senses, Beginning involves just two actors, one set and one long, long scene. It can be intense. Depicting the aftermath of a house party, the play portrays an elaborate and feisty courtship between the hostess and a male guest she barely knows. One of the conceits is that the pair seem poorly-suited to each other - she is the managing director of some kind of agency with her own flat in Crouch End, while he still lives with his Mum in Essex. There is little chemistry. The result is long, awkward silences, twitchy body language, restless movement and continual shifts of position, as Laura and Danny manoeuvre around the open-plan lounge and kitchen, strewn with party debris, eating, drinking and trying to decide whether to touch each other. 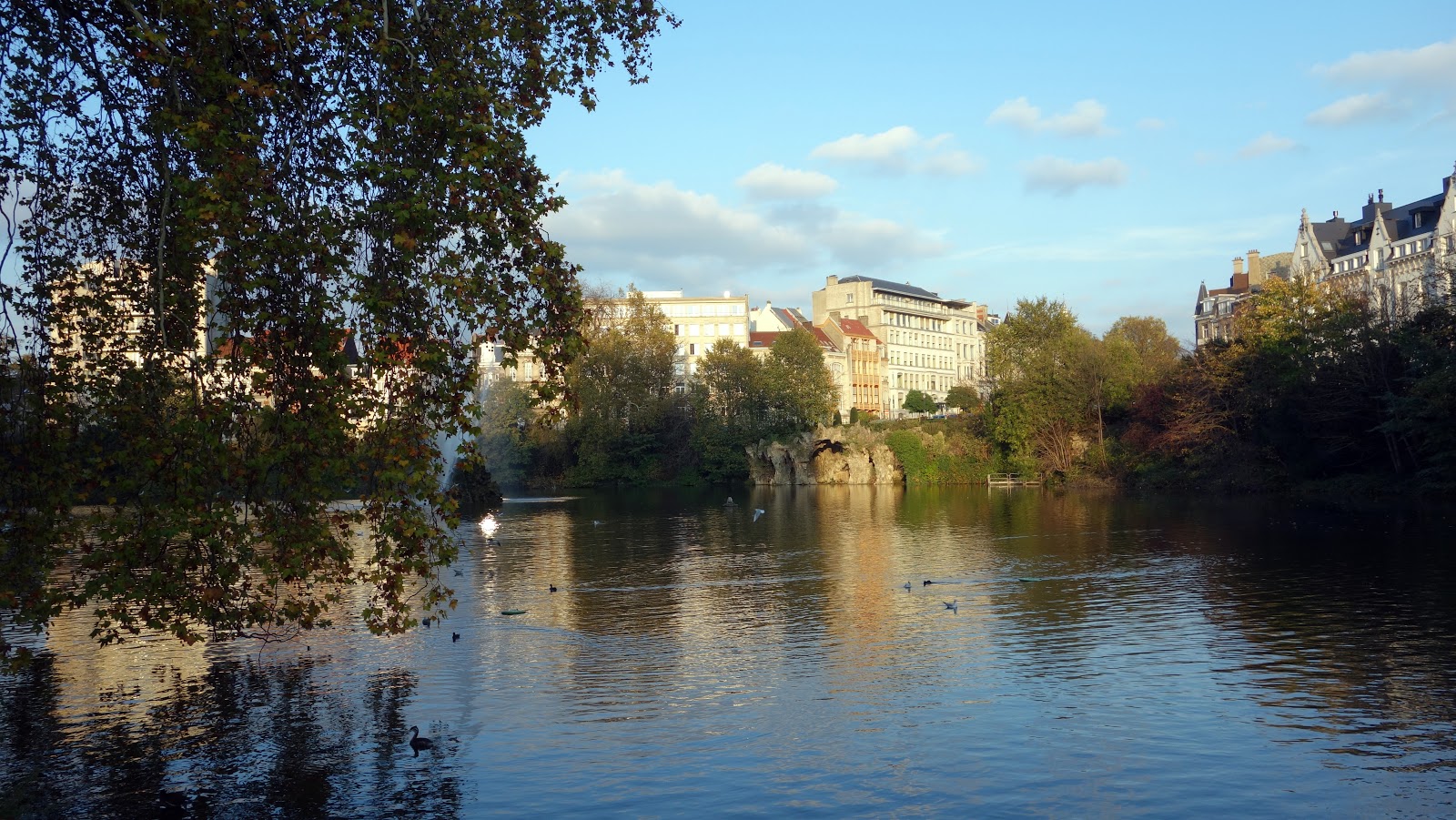 Near the centre of Brussels, the park in middle of the elegant Square Marie-Louise is dominated by a small lake with a fountain, an artificial cave and mature trees.