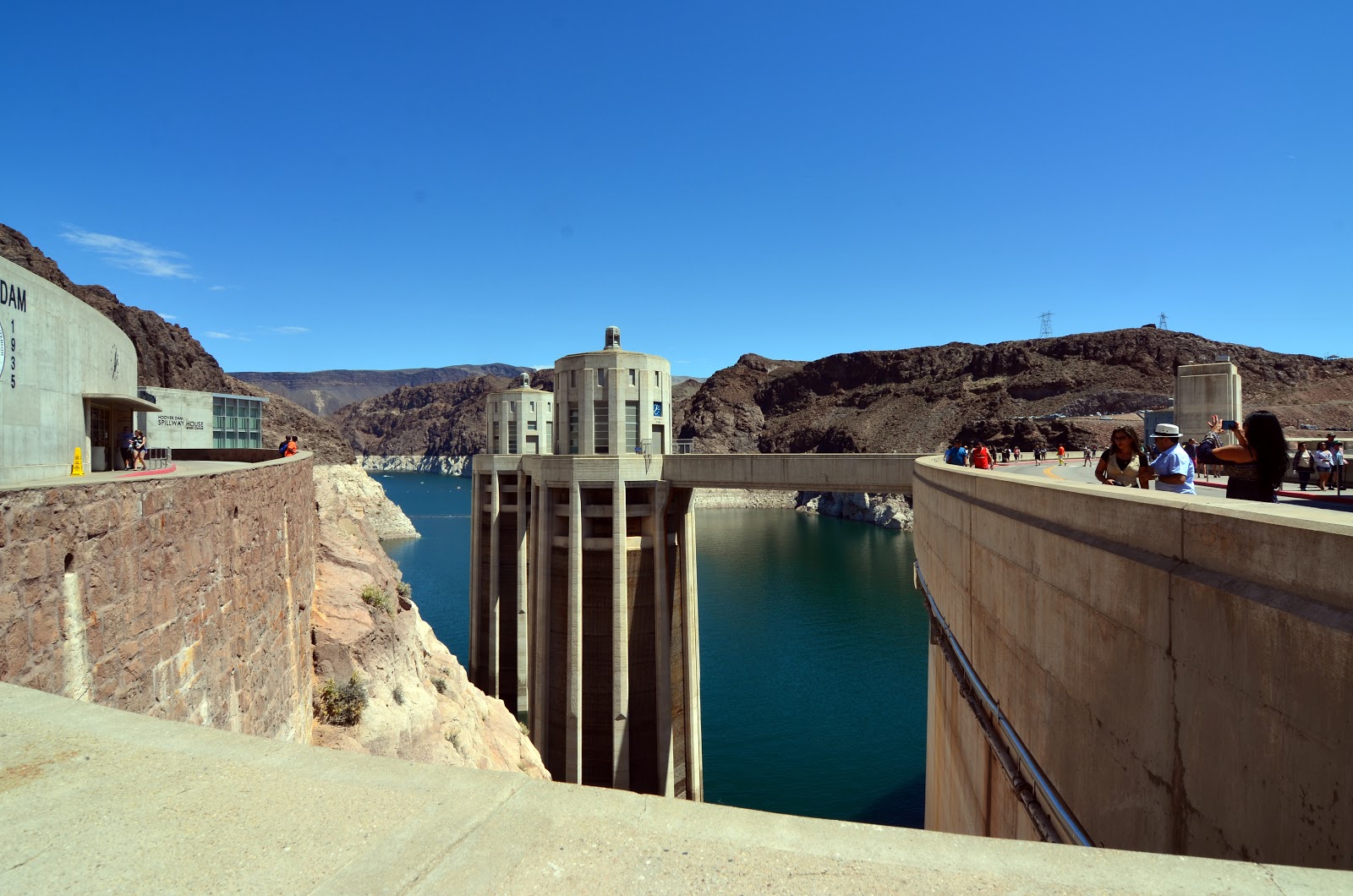 Dating from the Depression era when America was emerging as a global power, the Hoover Dam took less than five years to build into the rugged and barren landscape south east of Las Vegas, where temperatures can soar into the forties in the summer.  You can park your car for about ten bucks, but the one hour tour costs a further $15 a head. You can wander around parts of the creamy concrete structure without paying, but the best vantage points are off-limits without a tour ticket. Apparently the Hoover Dam has been rated by the American Society of Civil Engineers as one of America's Seven Modern Civil Engineering Wonders. And it still feels like something out of a 1970's sci-fi movie. 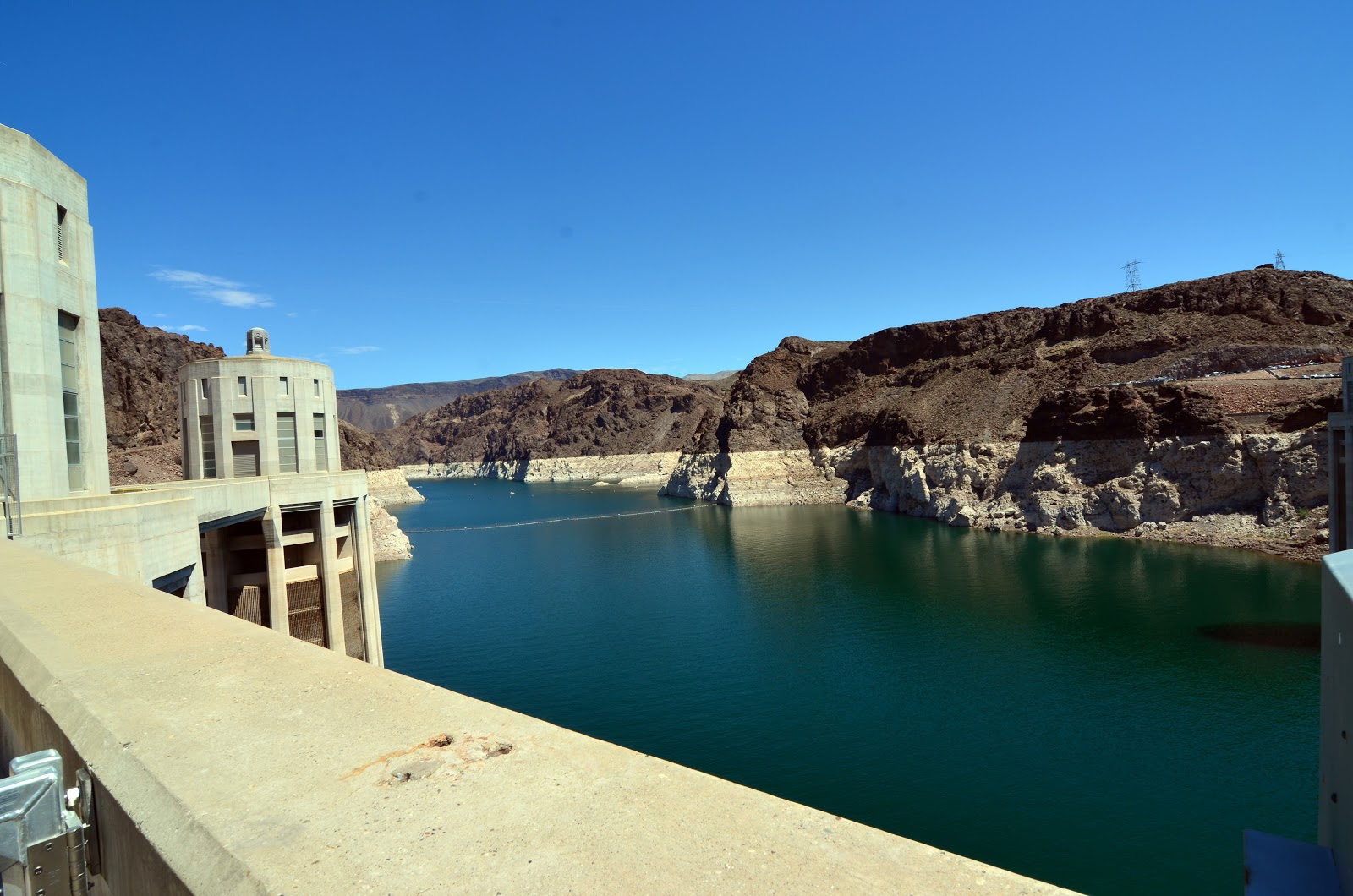 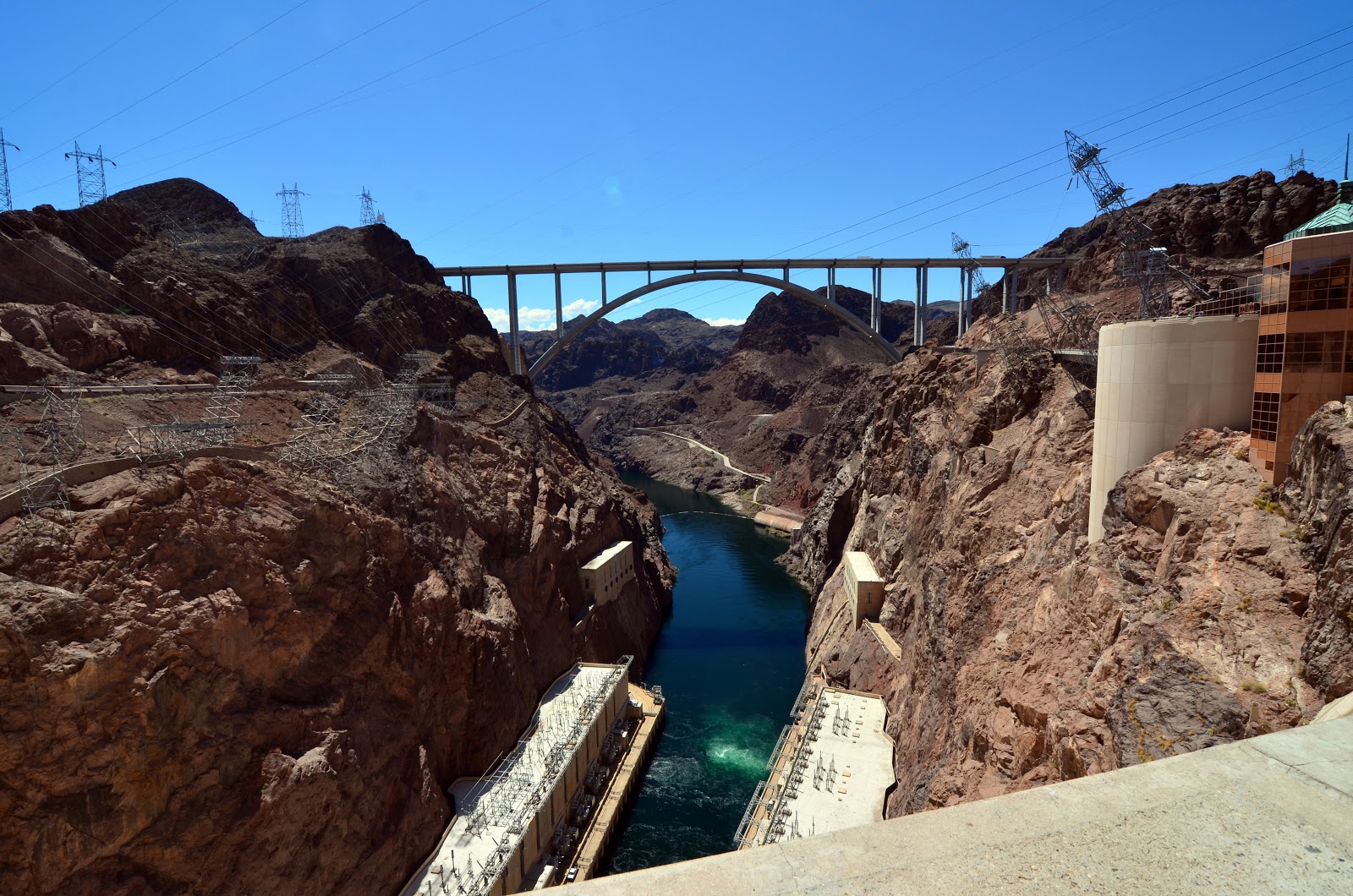 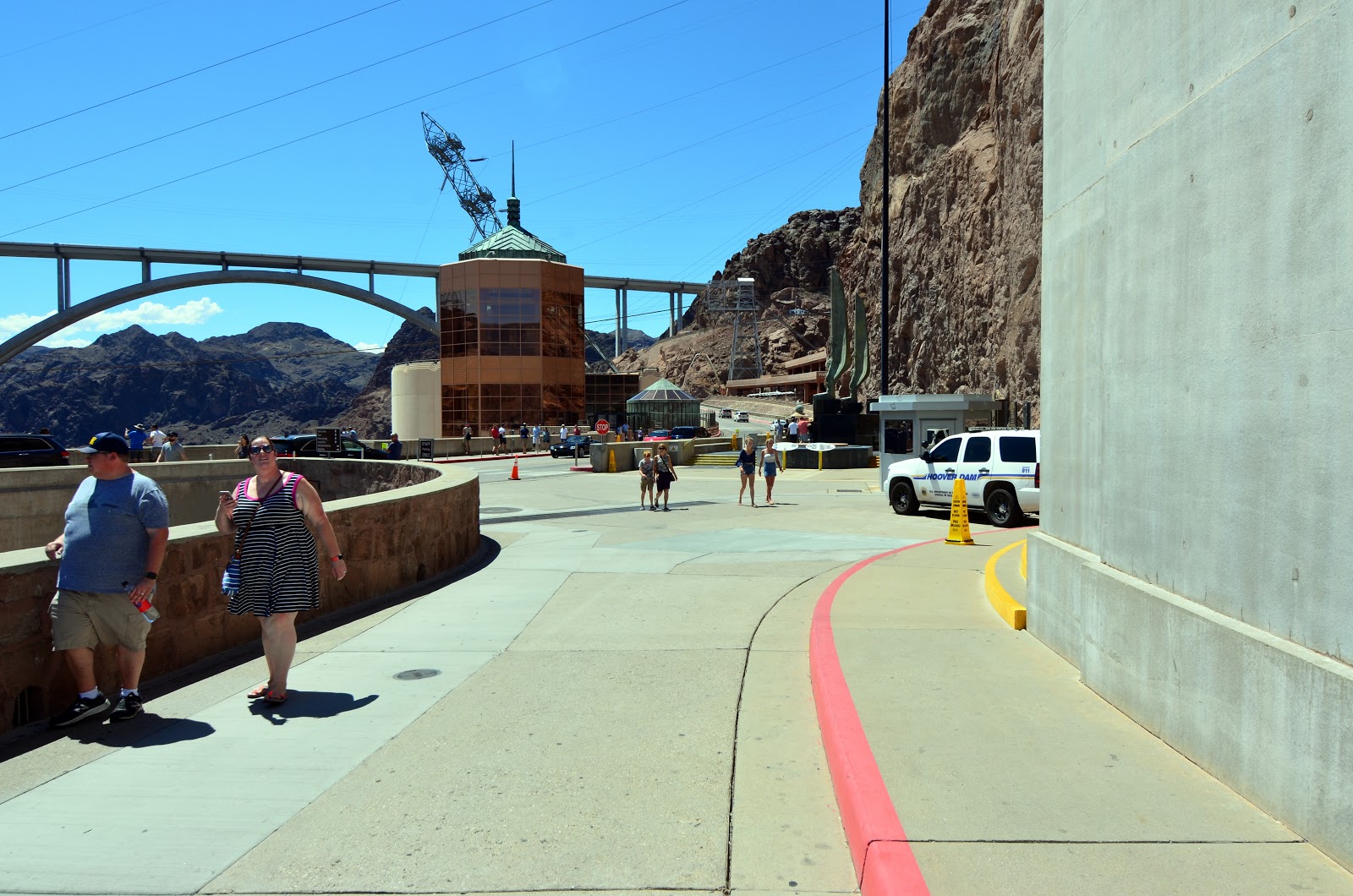 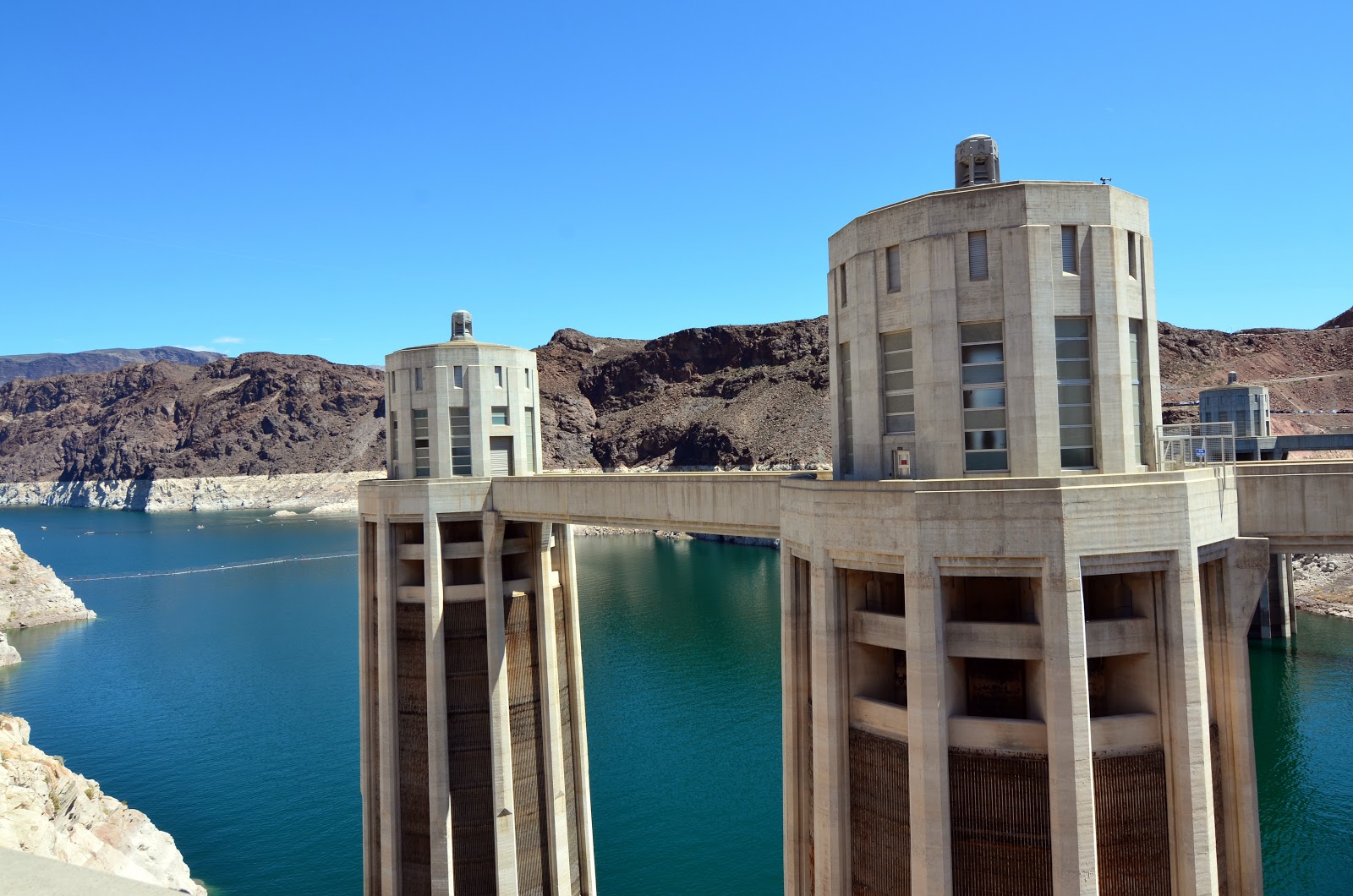 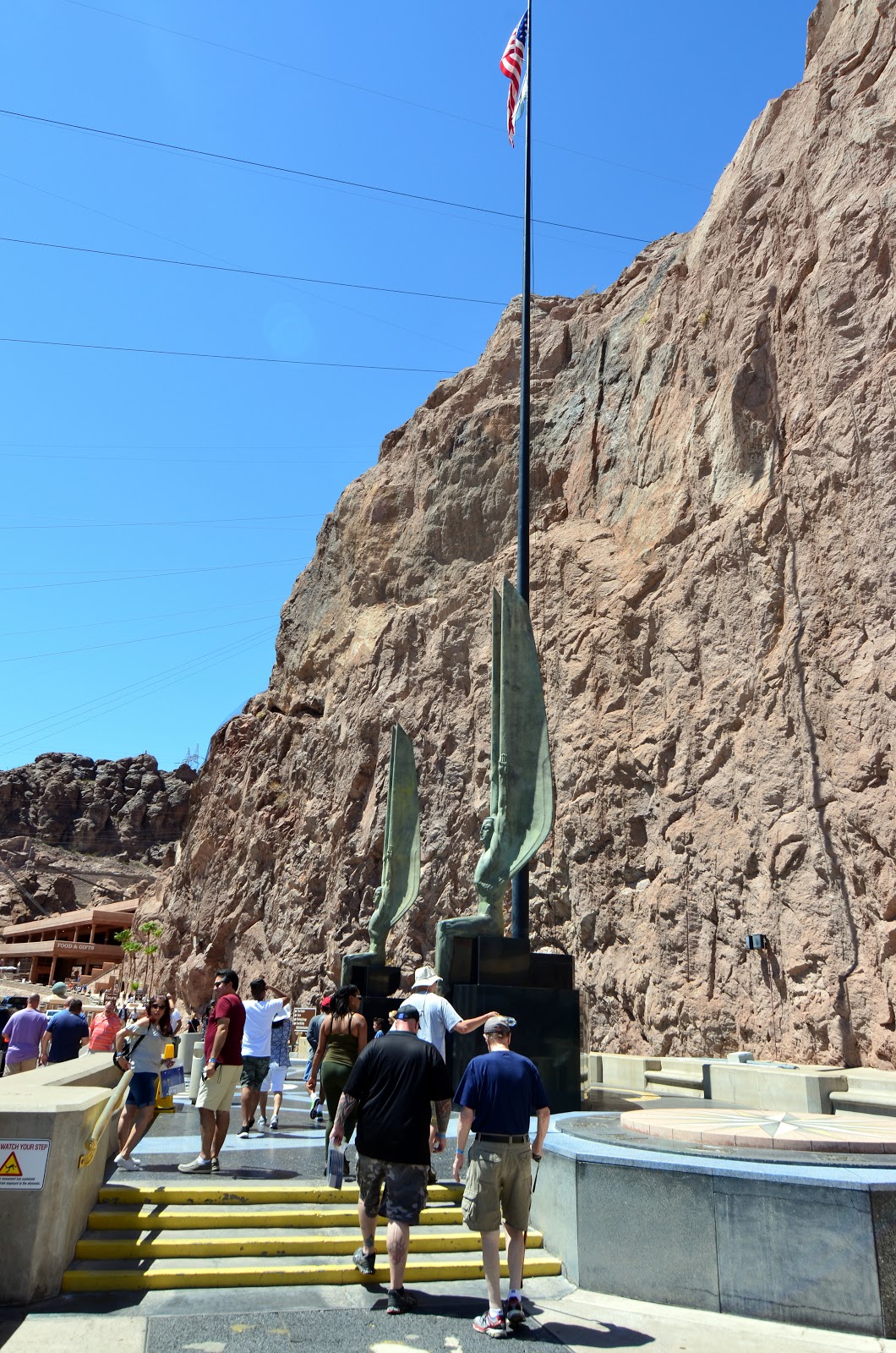