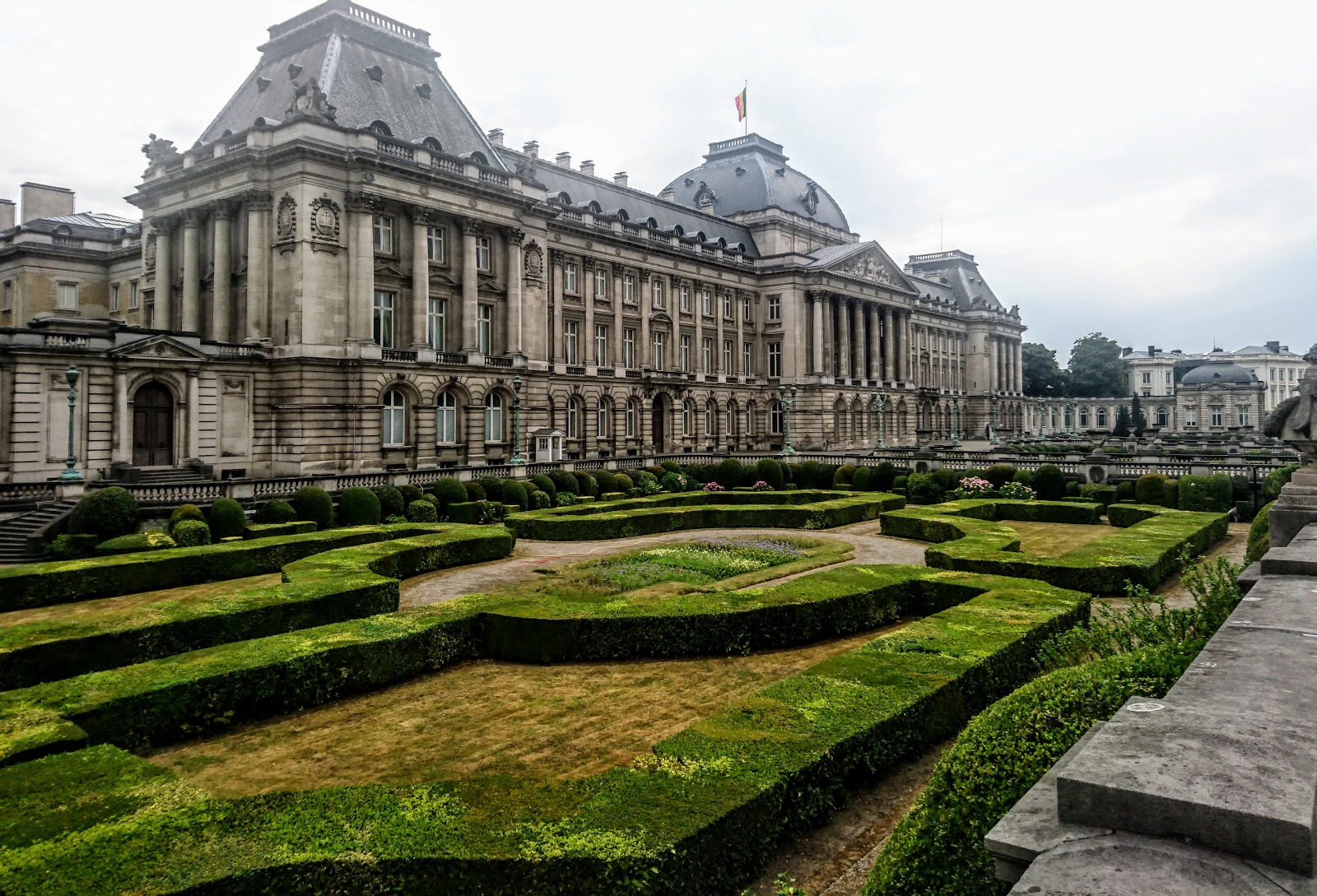 Once the home of the Belgian Royal family, the imposing Palais de Bruxelles is now open to the public every summer. Built on the site of the Palace of the Dukes of Brabant, which was destroyed by fire in 1731, the main body of the current building dates from 1820. However, the facade was rebuilt in 1904 by Leopold II in the Louis XVI style, while the side wings date from the 18th century.  The Palace is separated from the Parc de Bruxelles by a wide cobbled street with no road markings, which provides a bumpy ride for cyclists. 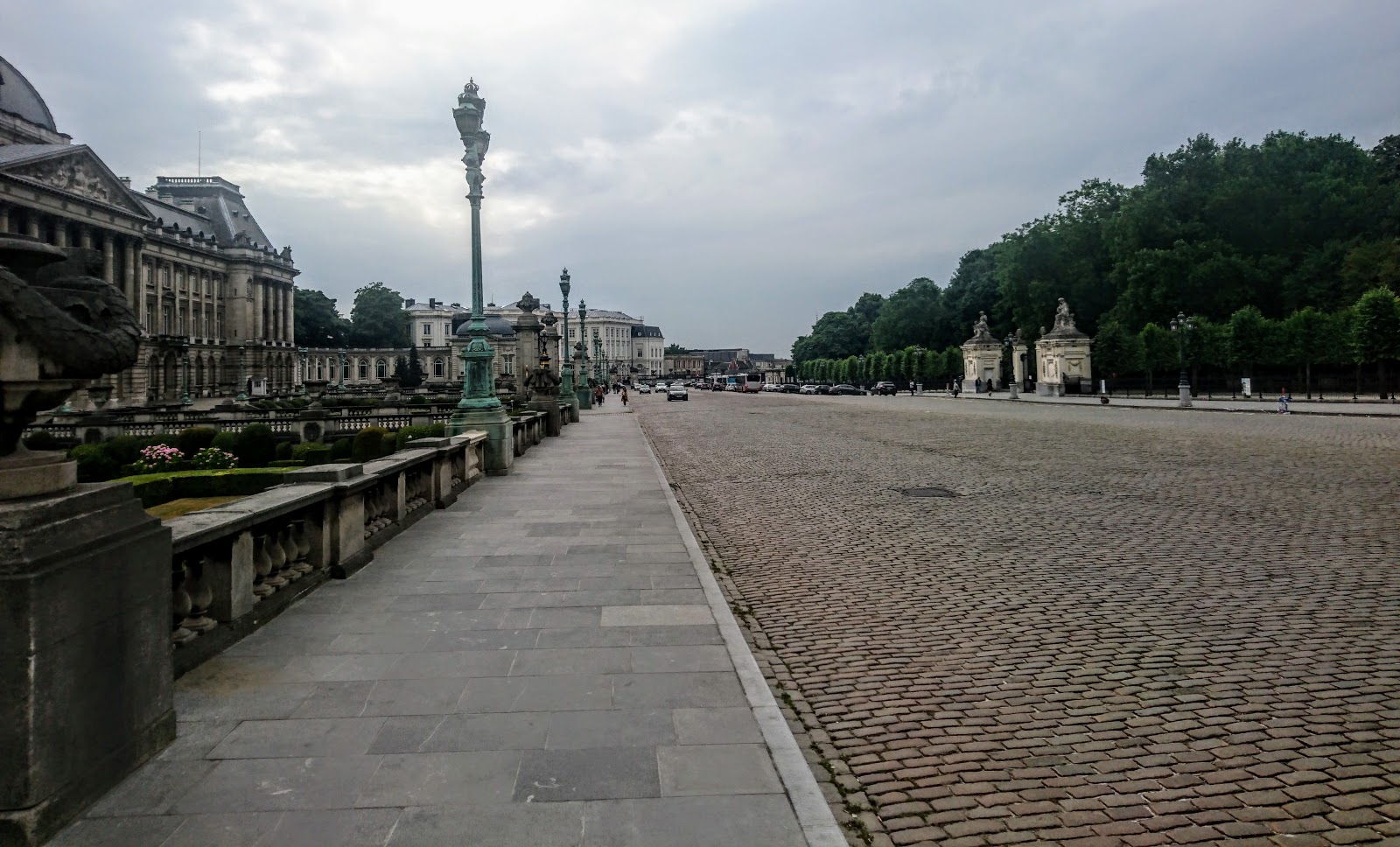