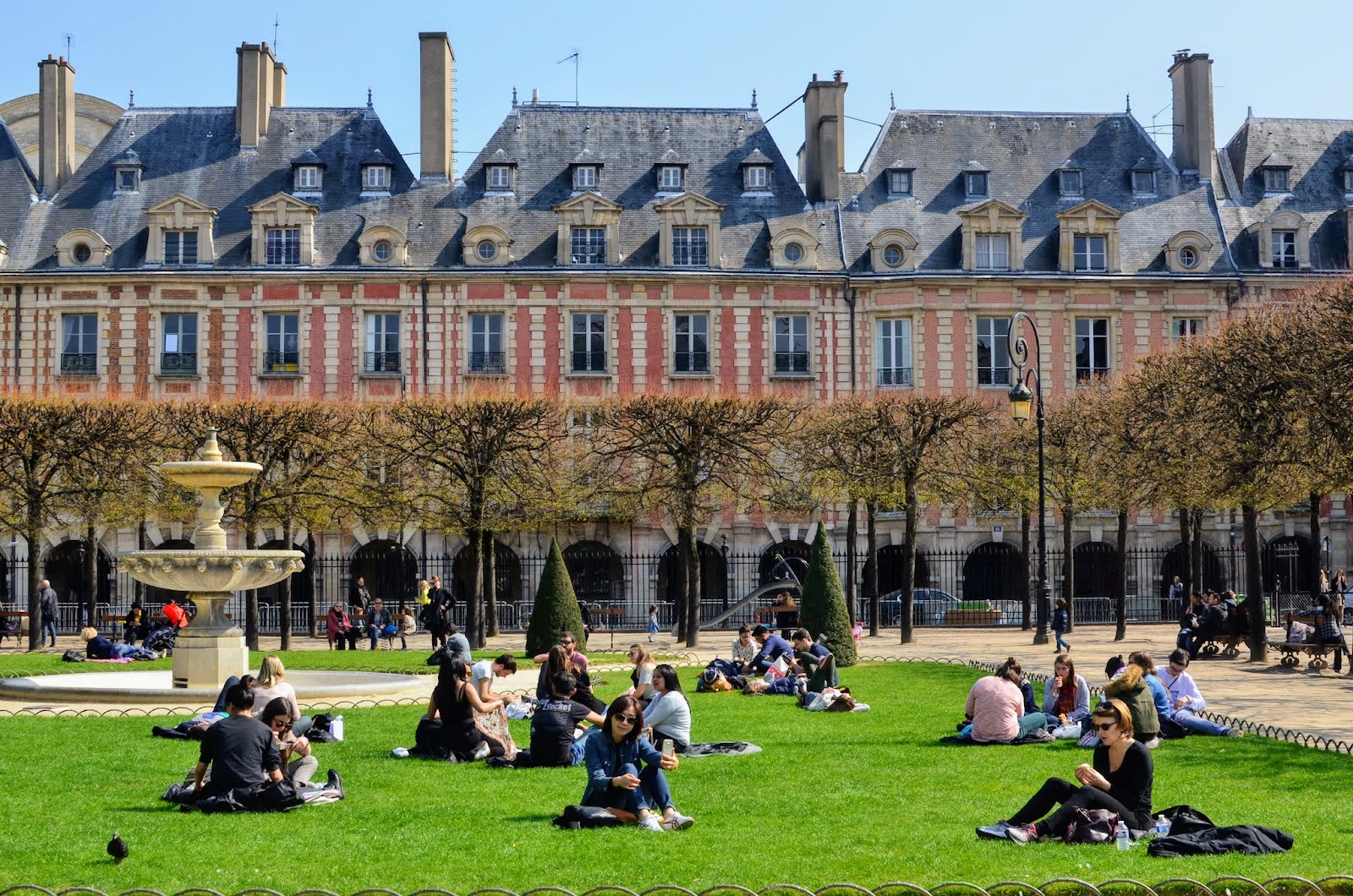 Reputed to be the oldest planned square in Paris, Place de Vosges was laid out in the early seventeenth century and provides much-needed open green space in the medieval Marais district of the city. Originally built by Henry IV, the square is still lined with extraordinarily harmonious and handsome buildings. Victor Hugo lived at number 6 while he wrote Les Miserables, but the aristocracy largely abandoned the square in the nineteenth century as the Marais moved downmarket. Today, Place de Vosges is at the heart of one of the most trendy and enthralling parts of Paris. 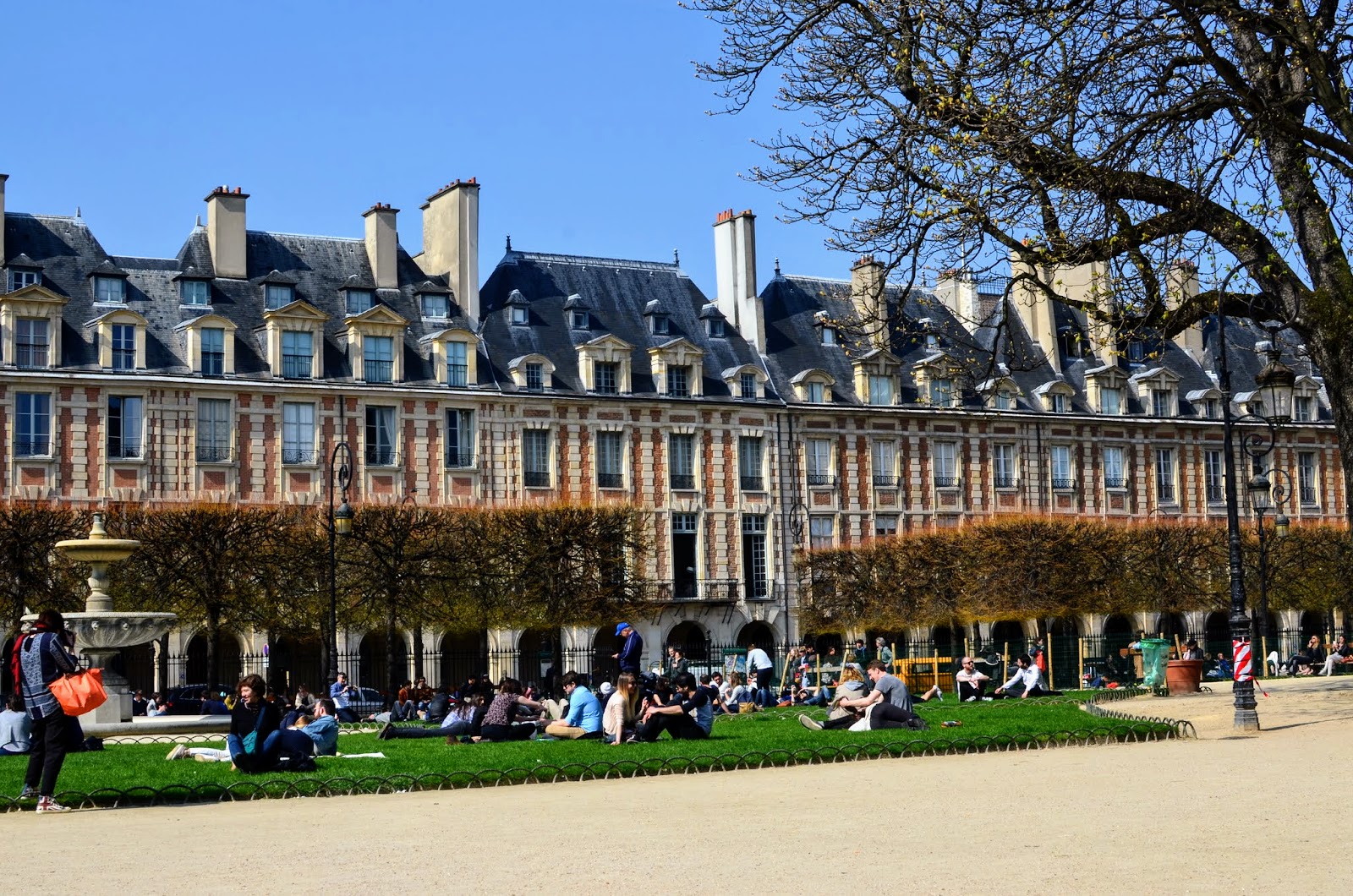 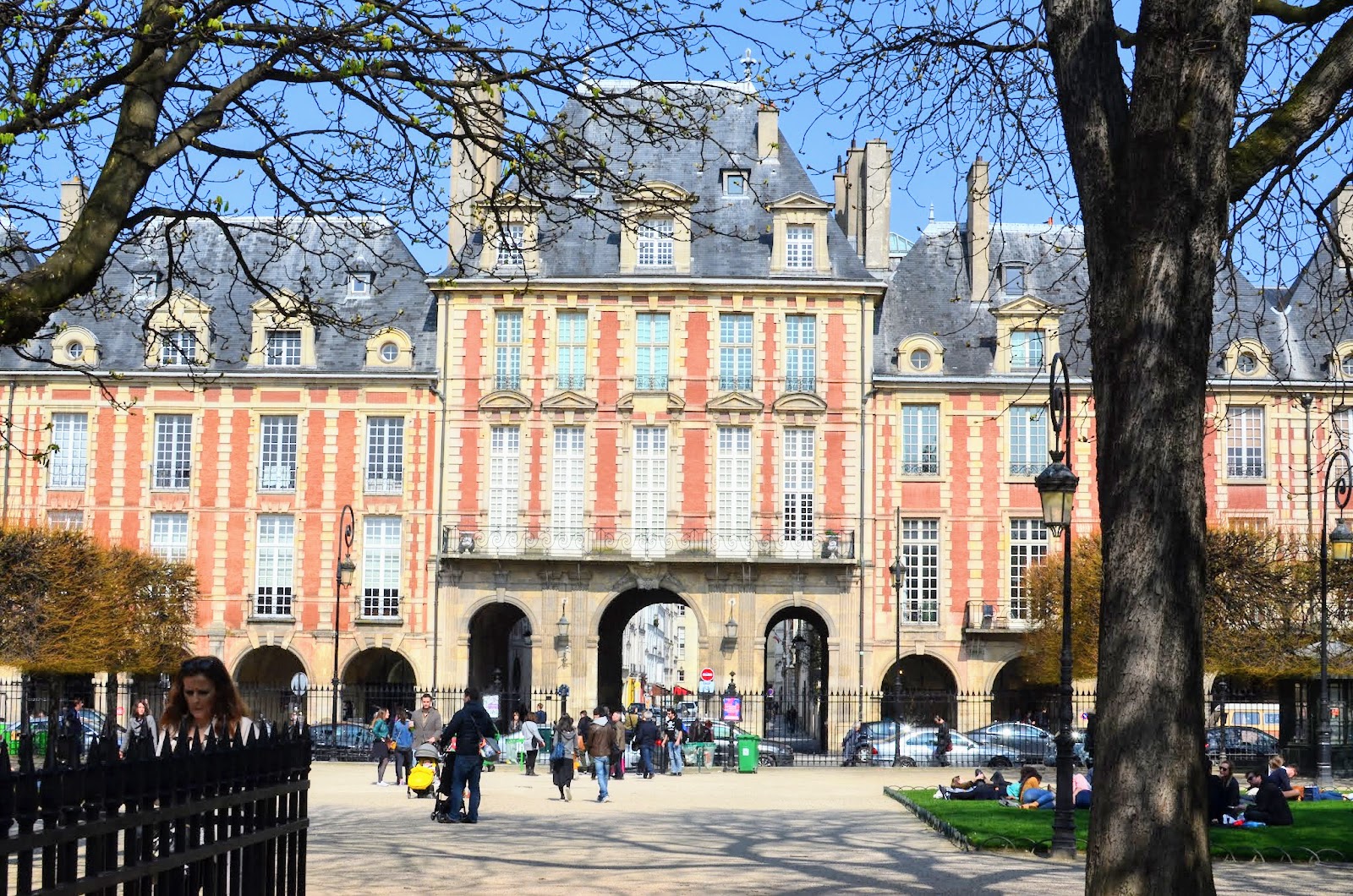 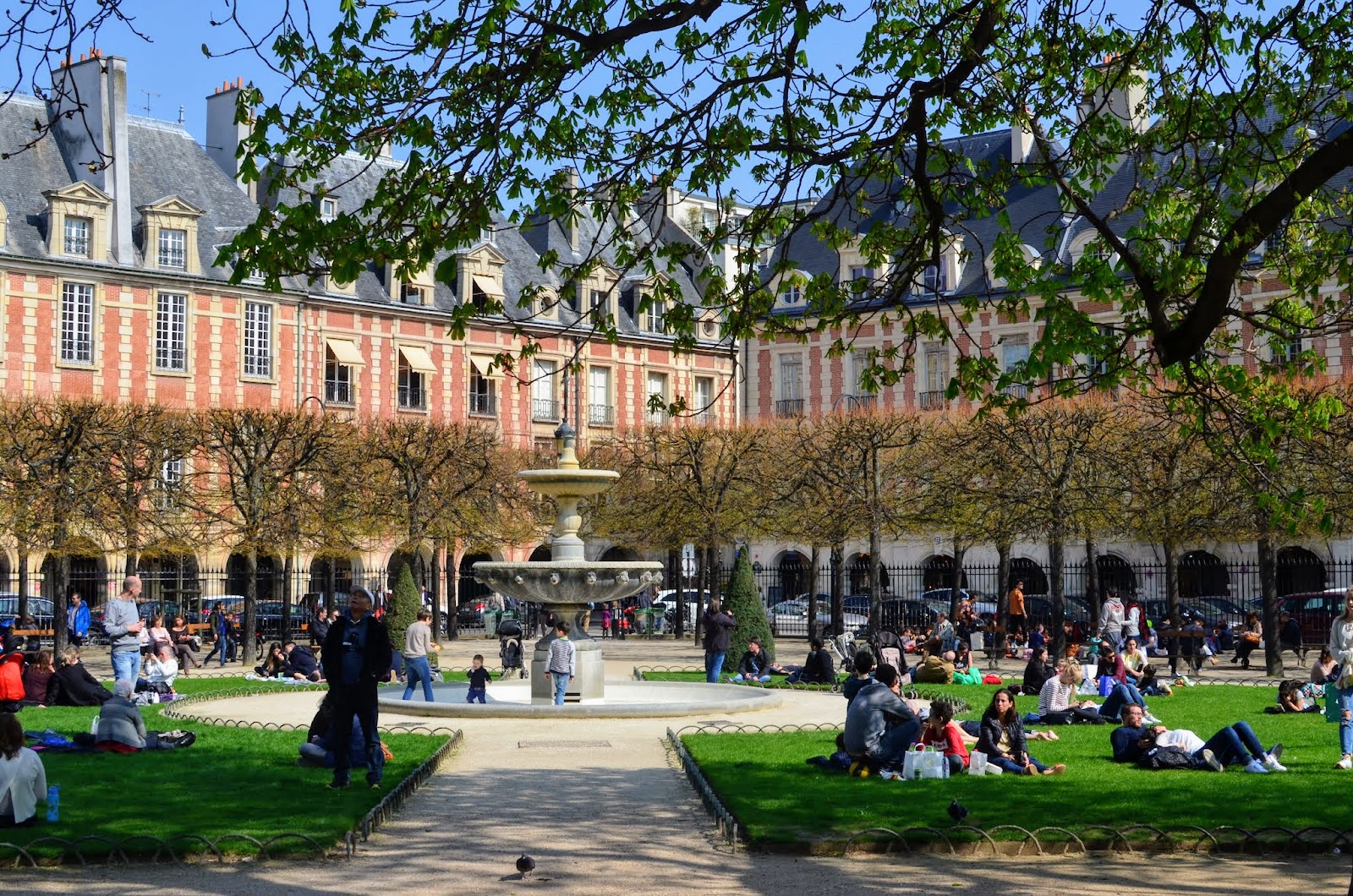