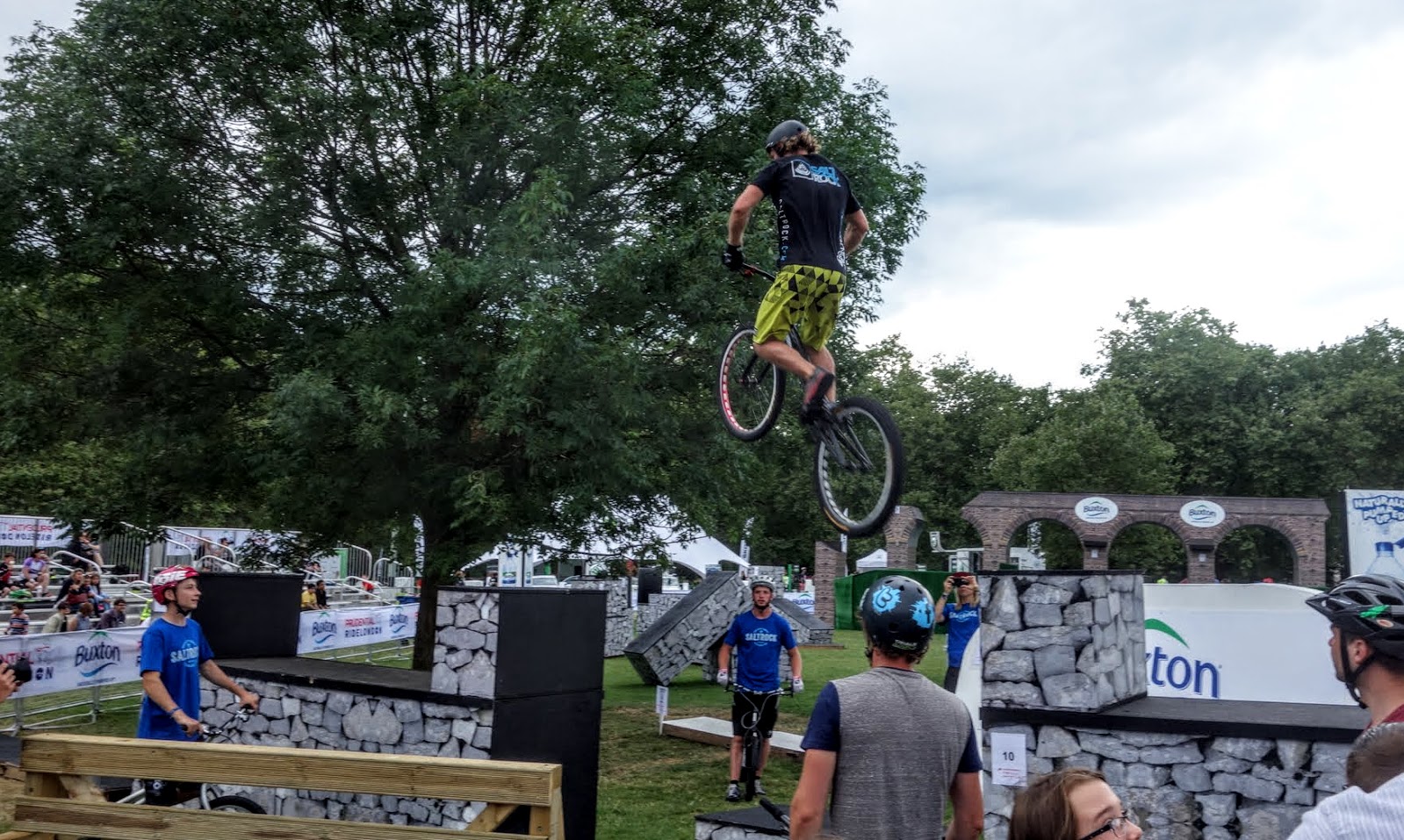 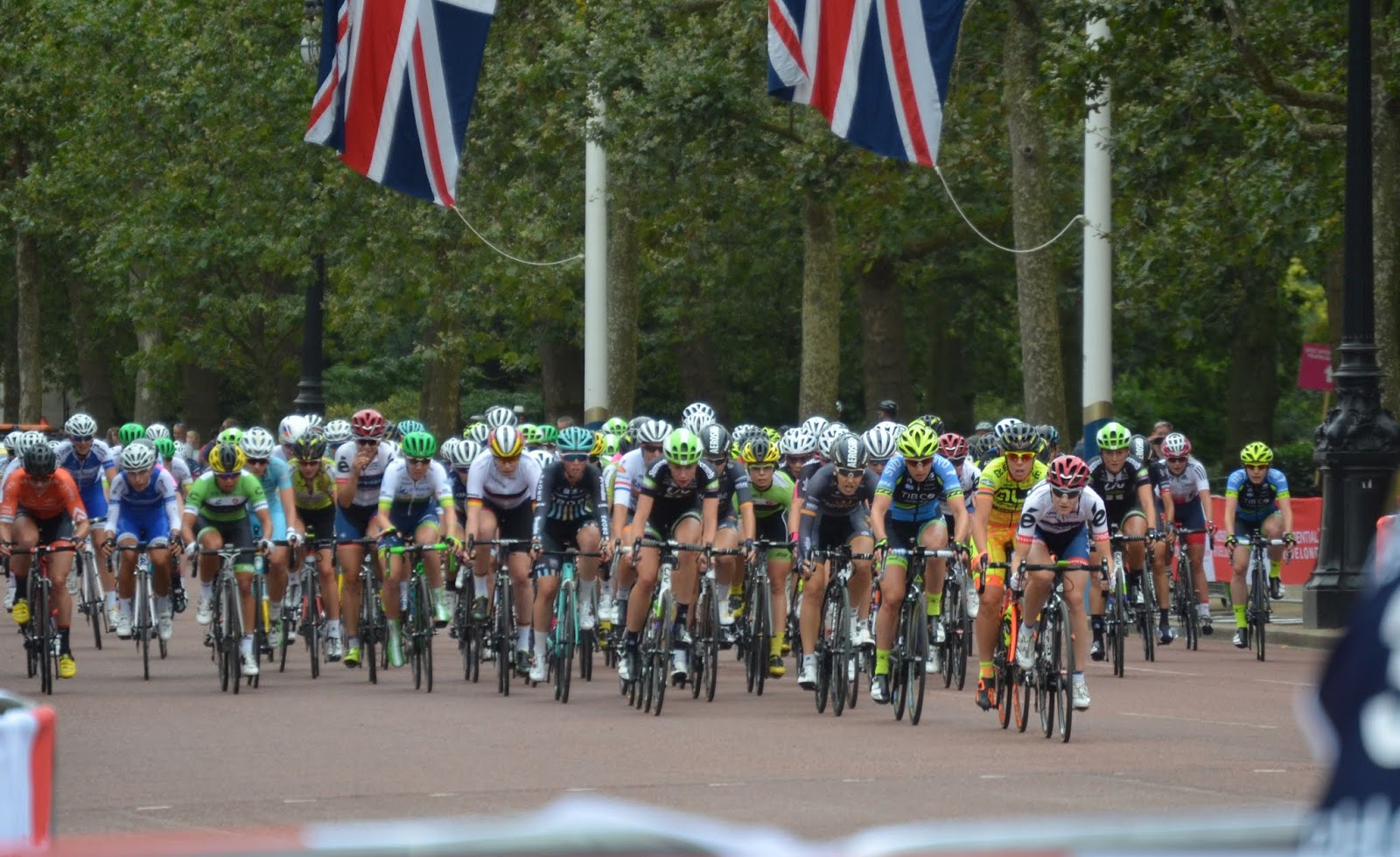 Billed as the richest women’s one-day race in professional cycling, the new Prudential RideLondon Classique followed a 5.5km circuit around London's royal and government districts. It began on The Mall in St James’s Park and going up Constitution Hill, turning at the top to come down and on to Birdcage Walk. The route passed Big Ben before turning left on to Whitehall and right on to the Strand, turning again to come back up the Strand, through Trafalgar Square and Admiralty Arch and back on to The Mall.

The individual winner of the Classique wins 25,000 euros in prize money and the winning team is awarded 10,000 euros. The inaugural race was won by the Dutch rider Kirsten Wild in a sprint on The Mall 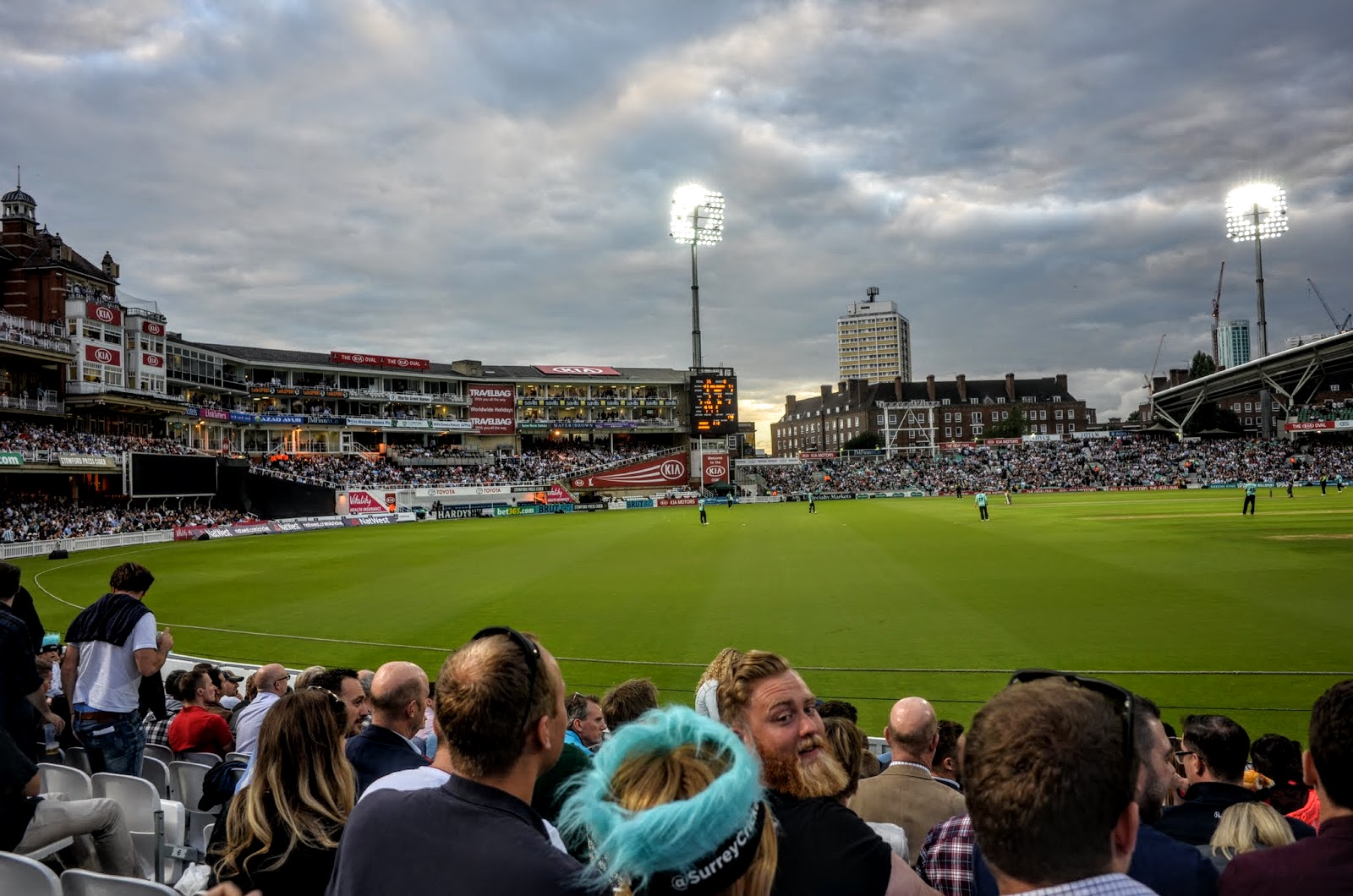 Surrey's Friday evening T20 matches at the Oval attract a raucous, but good-natured, crowd of city workers who make frequent visits to the industrial-scale bars churning out pints of Pimm's, beer, lager and cider. Now that the cheap plastic glasses have been replaced by better quality drinking vessels (with a deposit of £1 a glass), the crowd no longer construct elaborate "beer snakes". Instead, the cricket gets a bit more attention and enterprising kids (who can gain entry for a £1) go around collecting empty glasses and are rewarded handsomely for returning them to the bars. 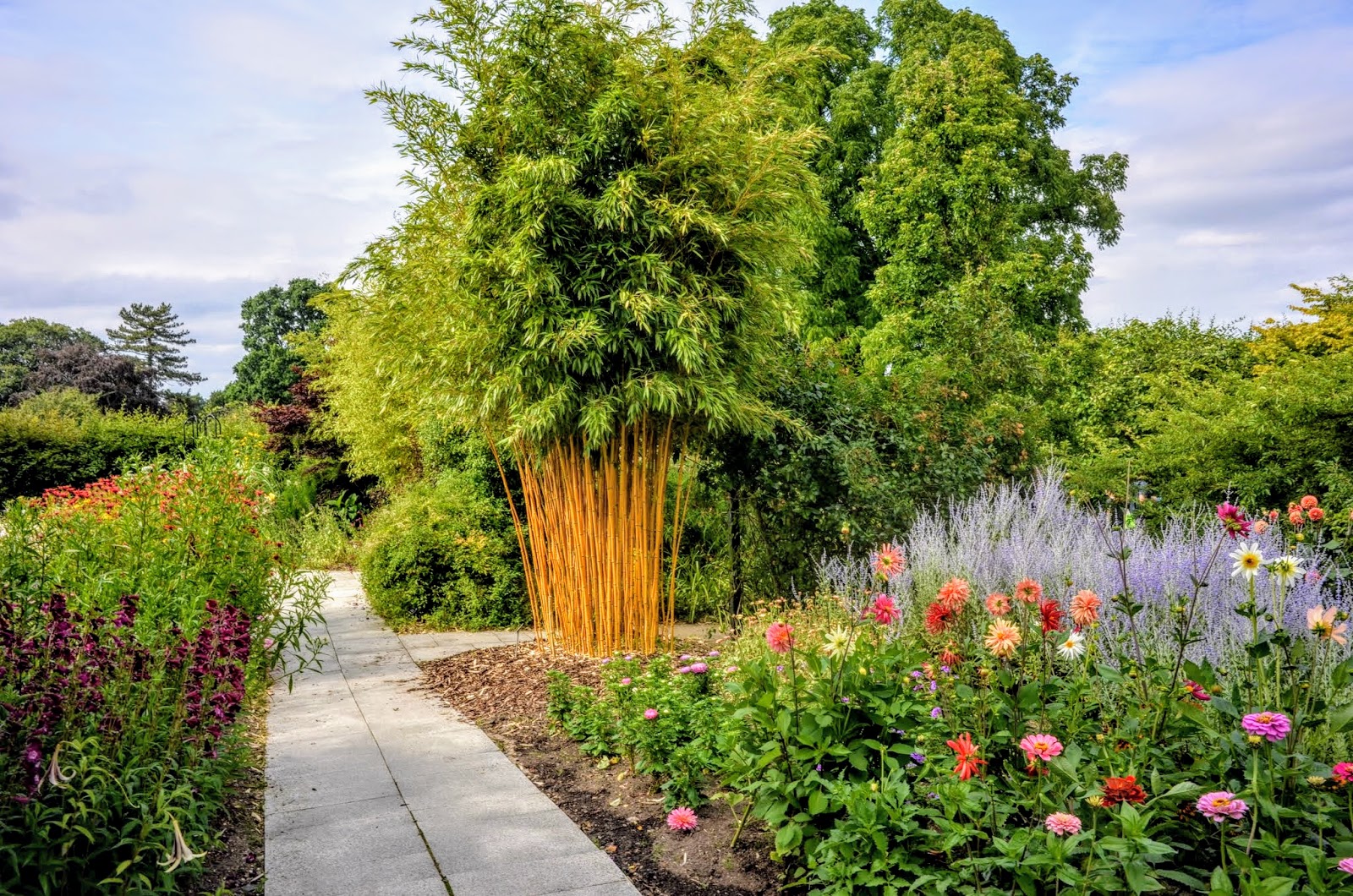 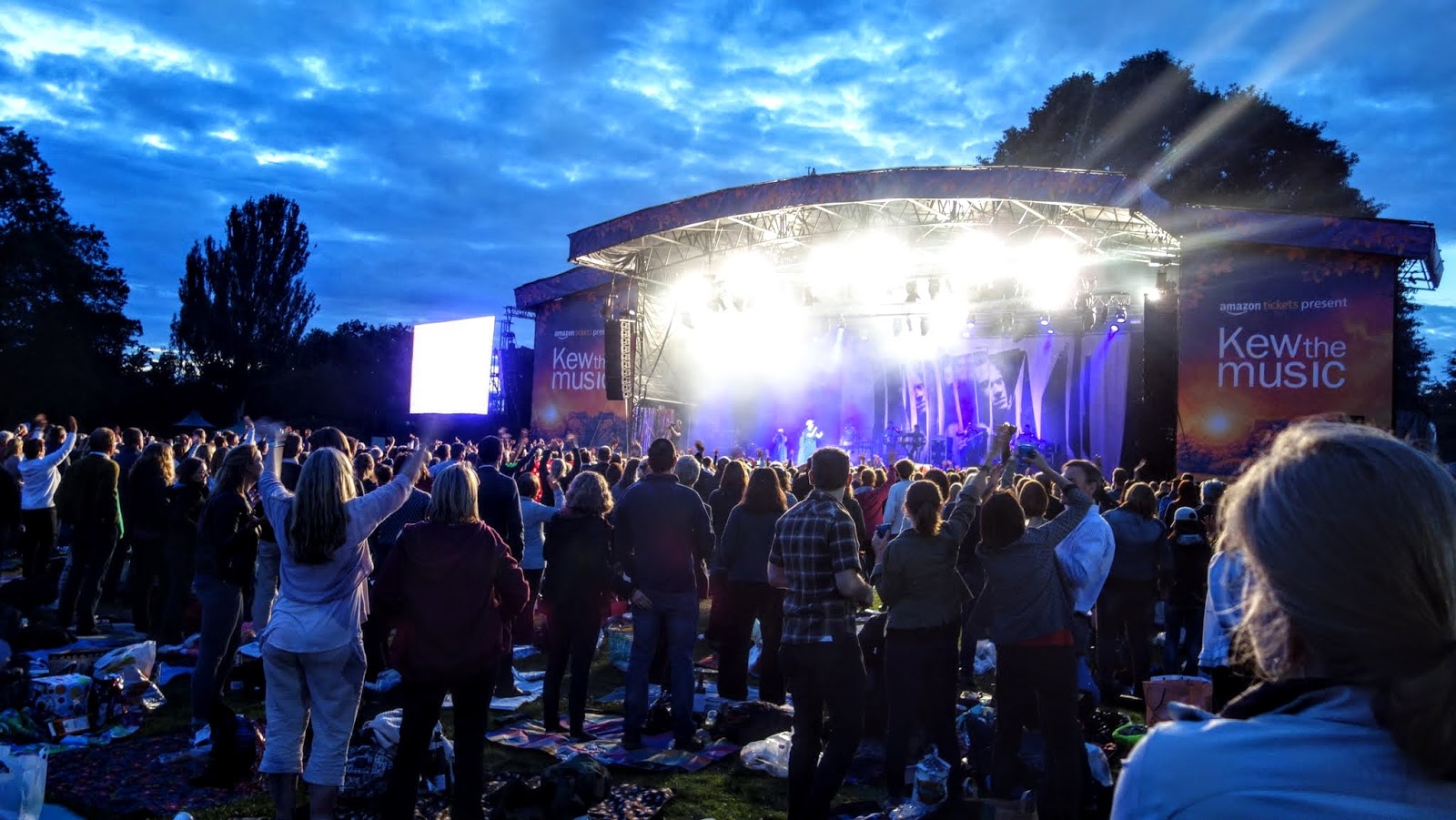 The nostalgia fest that was the 2016 Kew the Music festival saw the camp crooner Will Young supported by the mildly funky and god-fearing Billy Ocean. Or was it the other way round? The middle class and middle-aged, even old-aged, audience danced round their picnic rugs for both acts.  Impeccably turned out in a cream suit, Billy Ocean gave a polished, upbeat and energetic performance for a man of his years. He was supported by powerful backing singers, with the crowd enjoying a good sing-along to Get out of my Dreams and When the Going Gets Tough.