Cheesy, tacky, incoherent and cringeworthy, Lord of the Dance: Dangerous Games is full of superfluous fluff. The start is pedestrian, the plot is crude, the acting childish, the costumes laughable and the singing harsh. Even so, this show is well worth seeing just to enjoy the extraordinary speed, timing and precision of expert Irish folk dancing live. As the catchy music picks up speed and a dozen or so dancers accelerate through the intricate steps, the effect is both entrancing and exhilarating. The audience rightly love it. Morgan Cromer - the male lead at the Playhouse - must be one of the best exponents of traditional Irish dancing in the world and the rest of the cast know what they are doing. Moving at a dazzling pace, their feet whirl effortlessly in time to the high-tempo beat, while their torsos remain almost motionless. 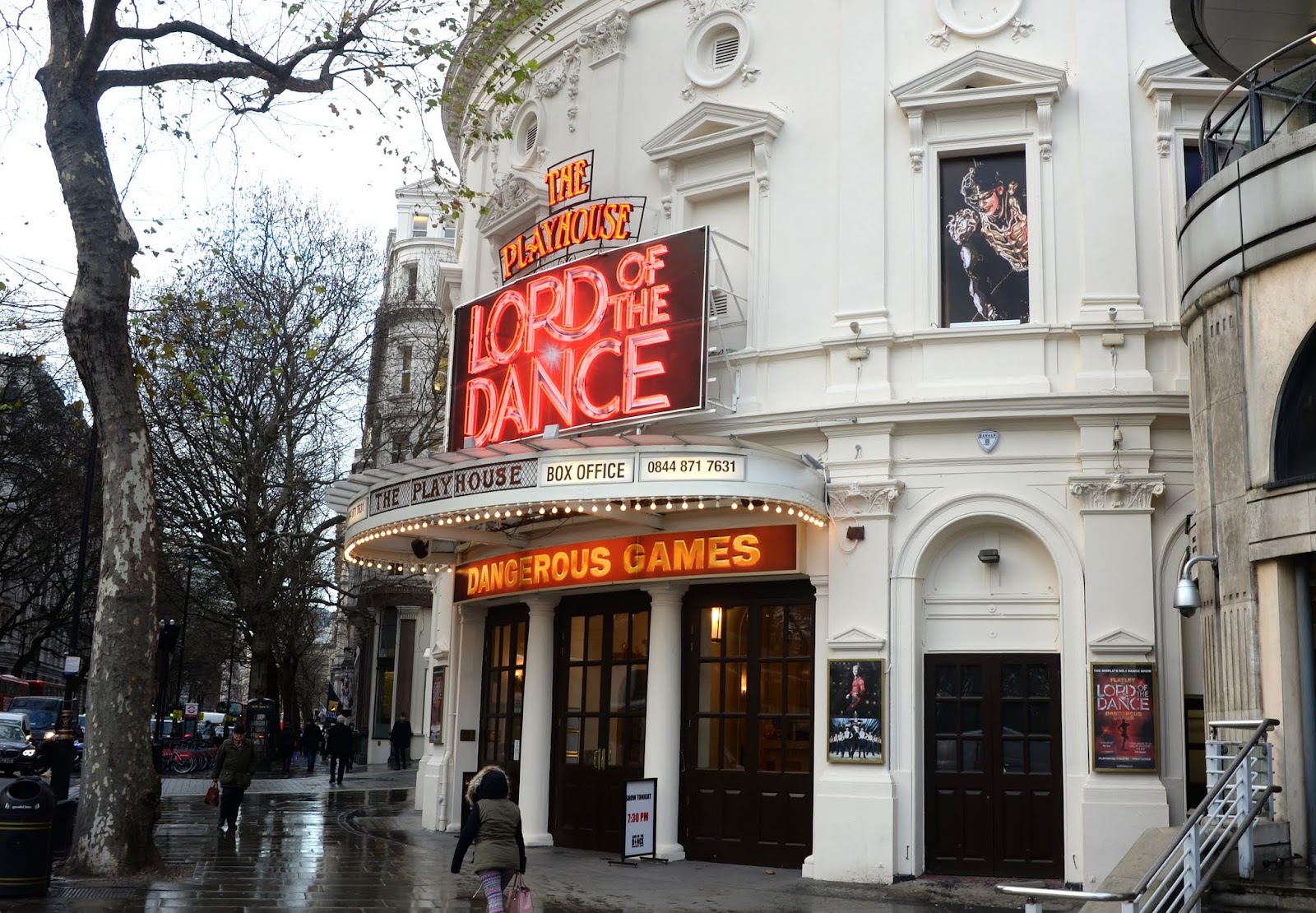 The supporting acts are patchy, at best. A bendy sprite, who wanders on and off the stage, is an impressive gymnast, while the violinists somehow manage to play their fiddles and prance around the stage at the same time. Unfortunately, the ballads, which give the dancers a break, are both boring and badly performed. The flashy electronic backdrop and lighting seems state of the art, but are poorly employed - half the time the huge screen is depicting nauseating scenes of unicorns, horses and butterflies, which belong in "My Little Pony." All this leaves you questioning the taste and judgement of Michael Flatley, the infamous American-Irish dancer, who created this show. To ensure you know who is responsible, Flatley appears as a white-suited hologram towards the end. Despite the many flaws in Lord of the Dance, you will leave wanting to see more live Irish dancing, preferably performed in traditional costume and with a live band. 7/10 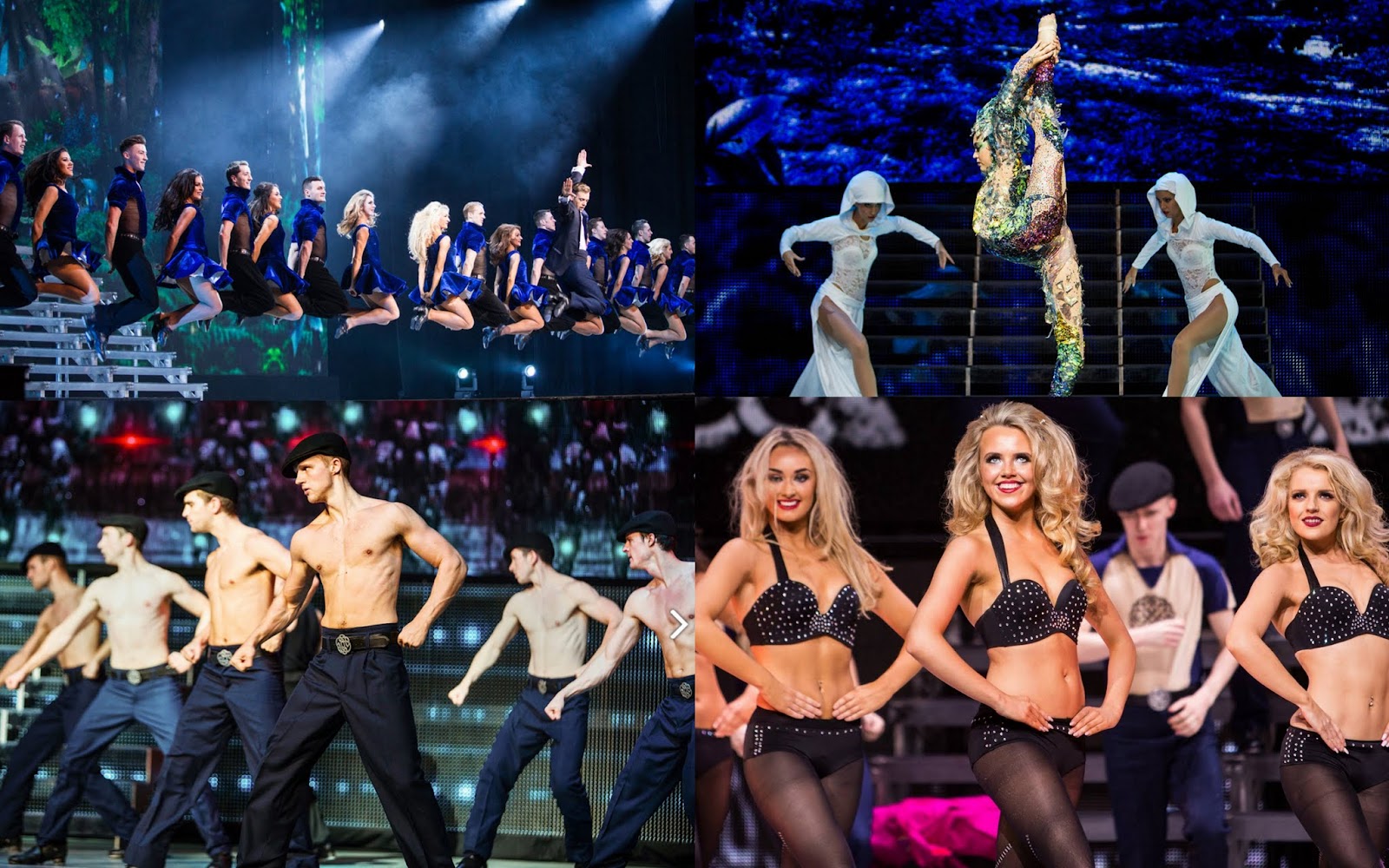