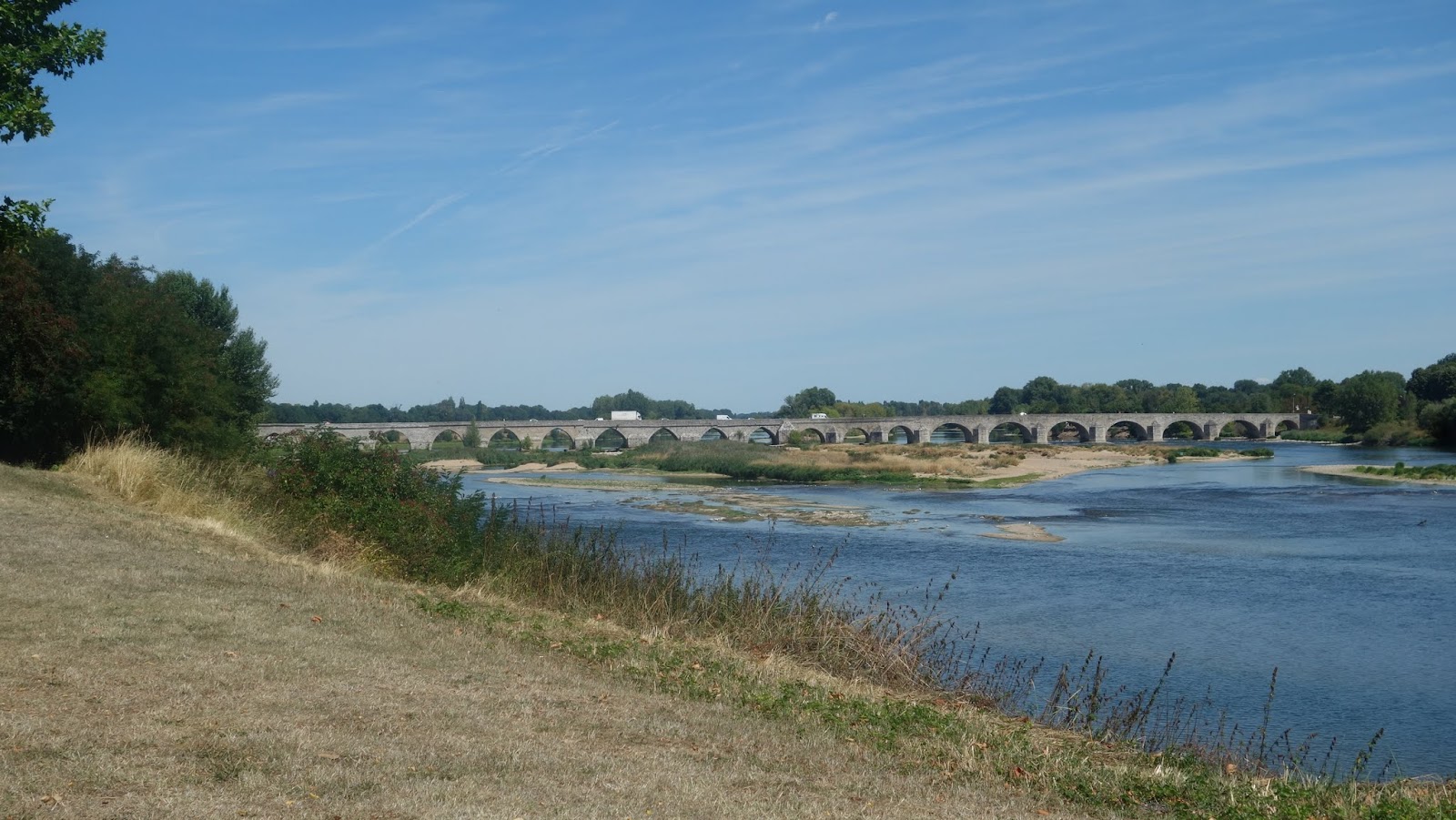 A sleepy settlement on the banks of the Loire, Beaugency is known for its elongated medieval stone bridge complete with 23 arches. Legend has it that this broad bridge was built by the devil in exchange for a soul (apparently he was given the soul of a cat). The rest of the town, which is sprinkled with historic buildings and decorated with flowers, is also well worth a wander. 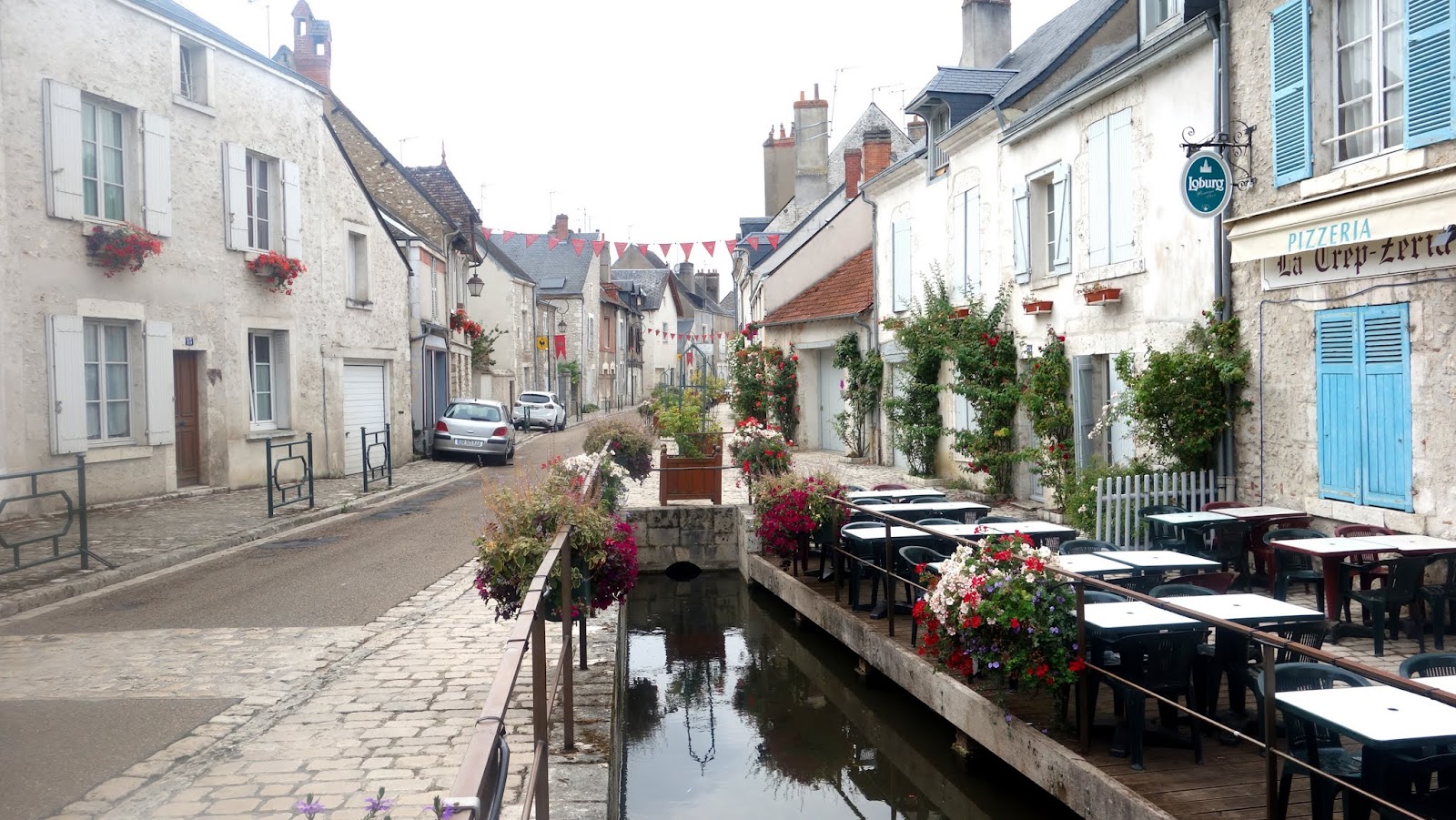 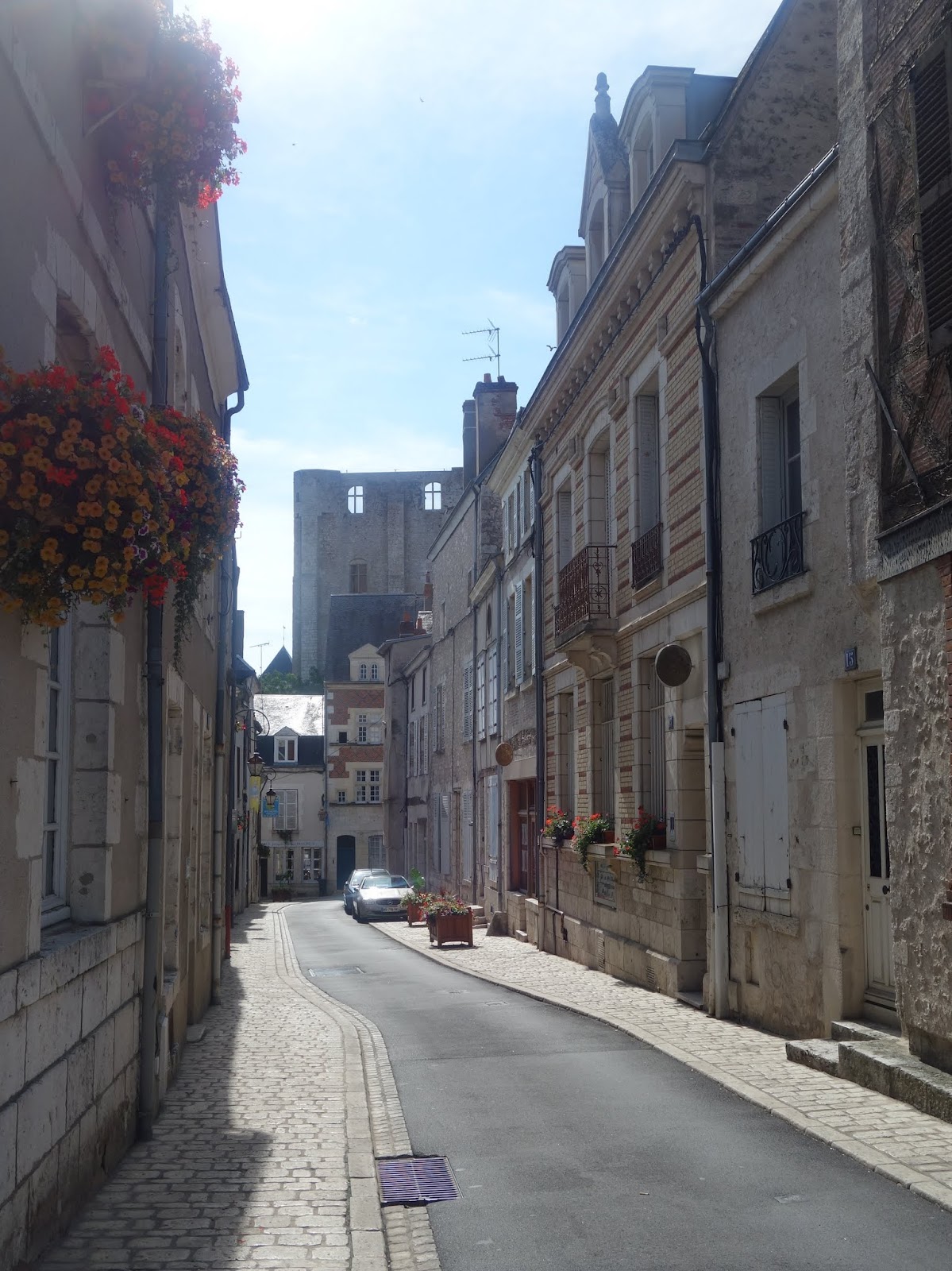 Despite its harmonious historic architecture, Beaugency doesn't draw many tourists. Boasting a lavishly carved facade, the Renaissance era City Hall was built around 1525 in soft limestone. 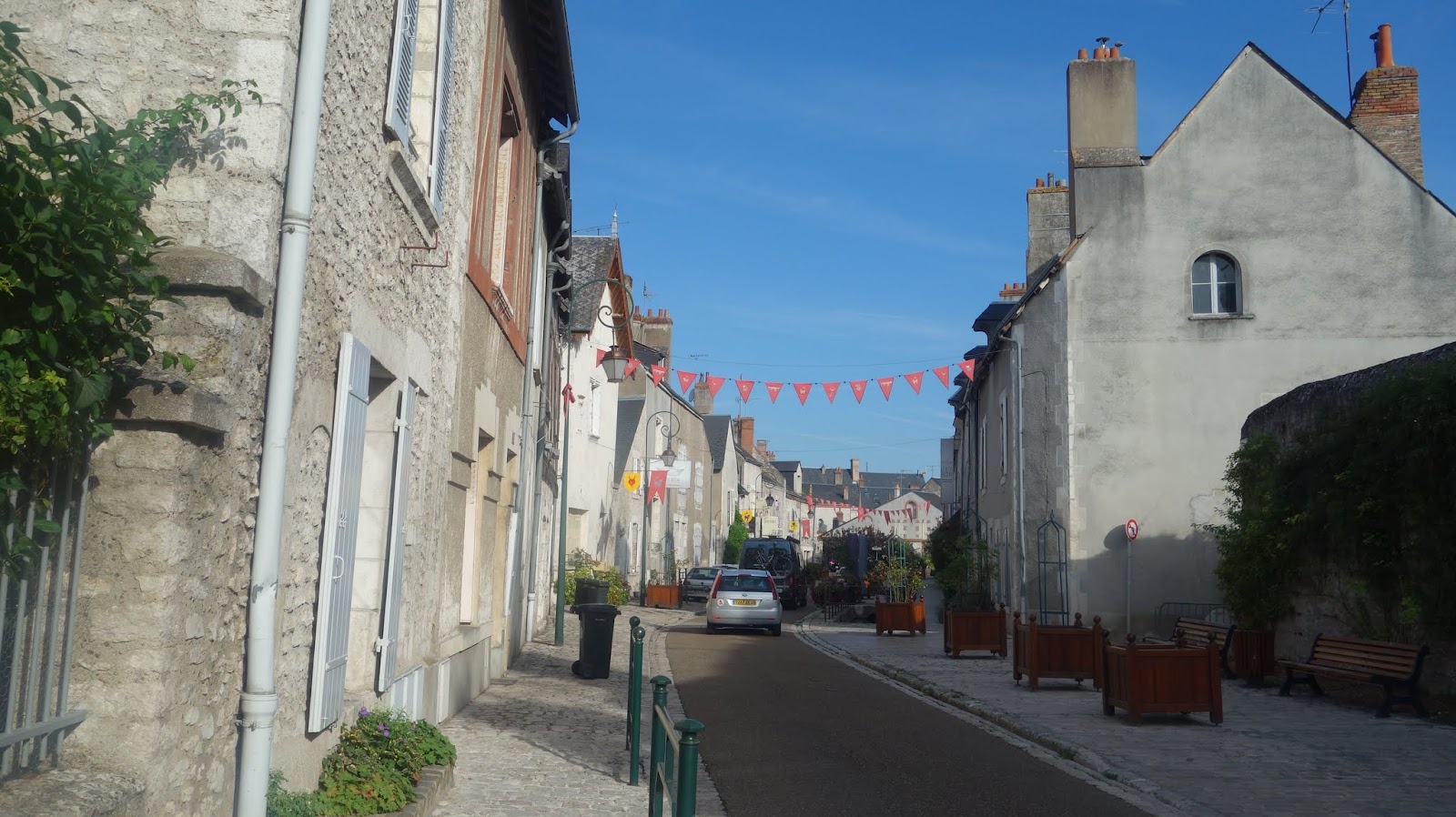 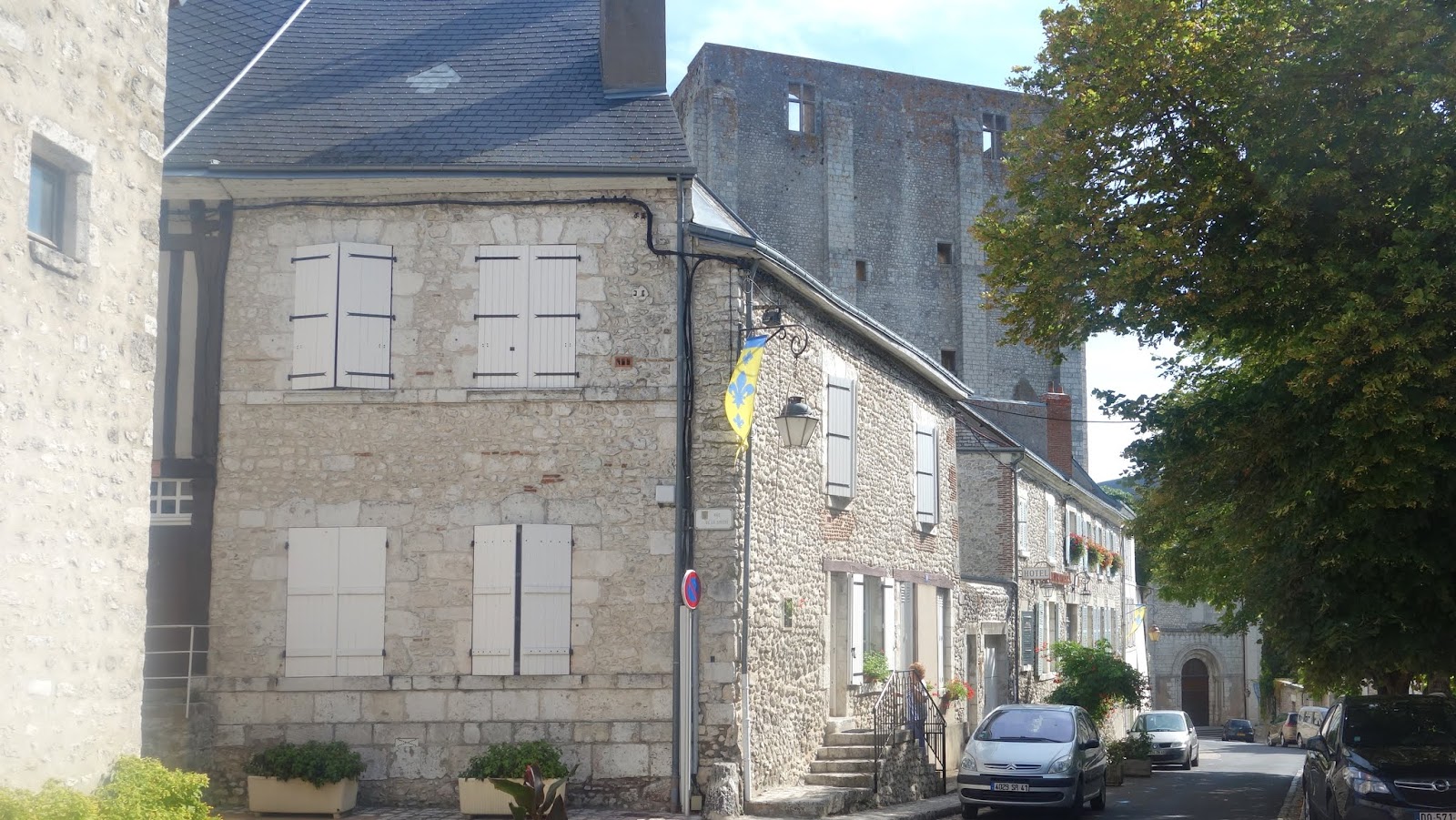 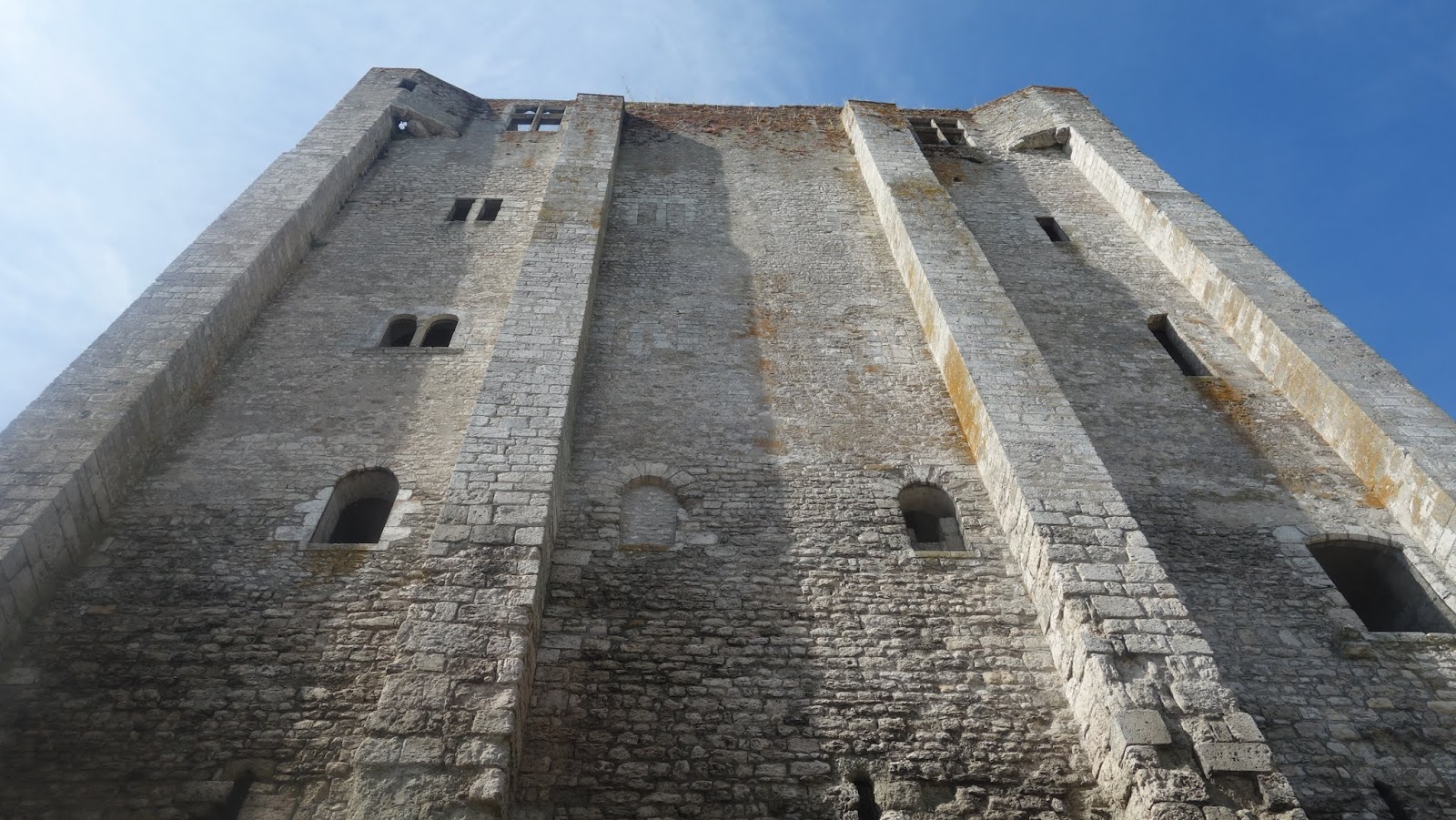 Now a formidable stone shell, the eleventh century Tower "Caesar" is 36 meters high. The rectangular Romanesque structure formed the centrepiece of Beaugency's defence in the Hundred Years War and other times of strife. 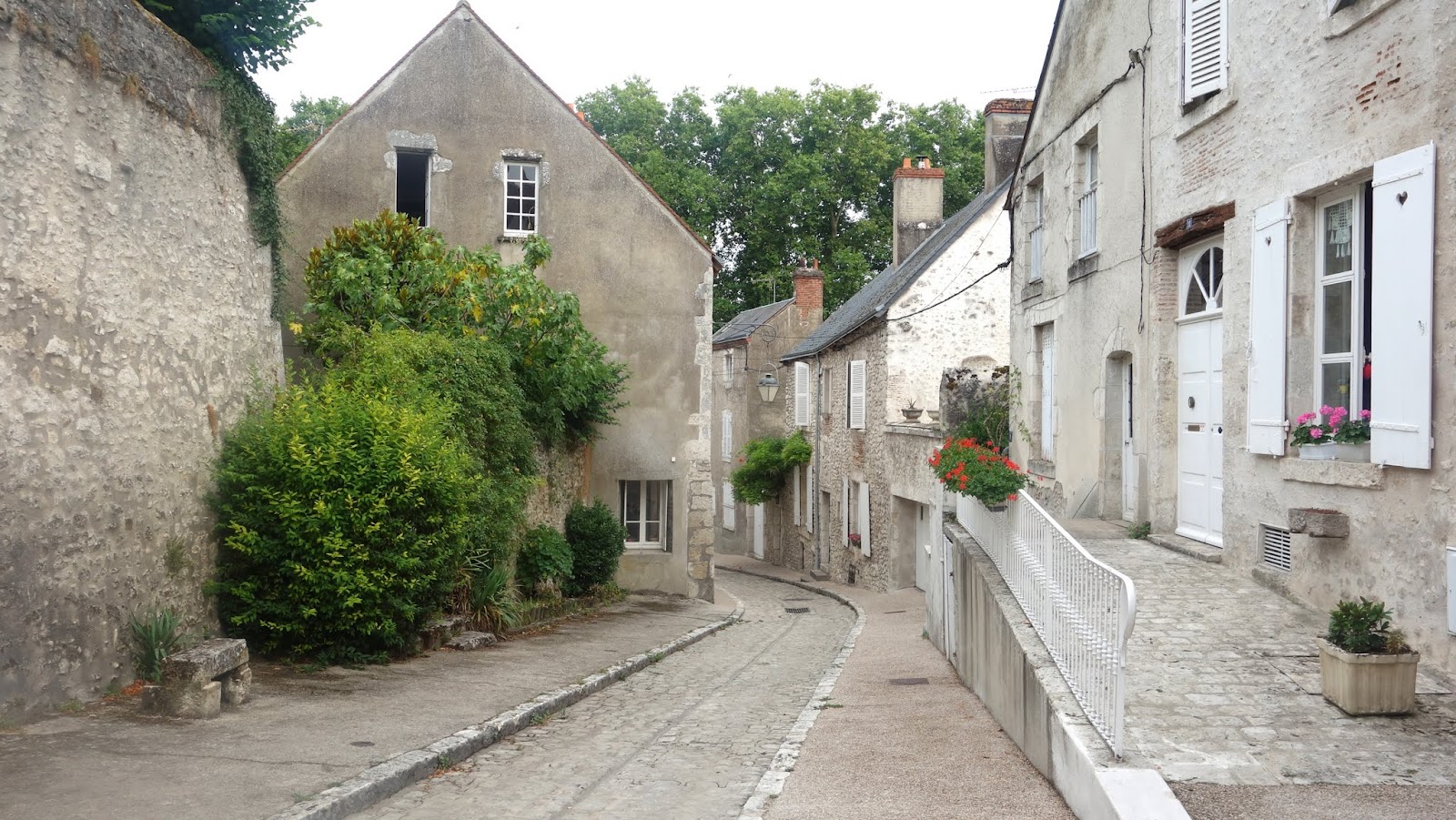 The Abbey of Our Lady, which dates from the late eleventh century, was rebuilt six hundred years later and now houses a fairly upmarket hotel and restaurant with views over the Loire.