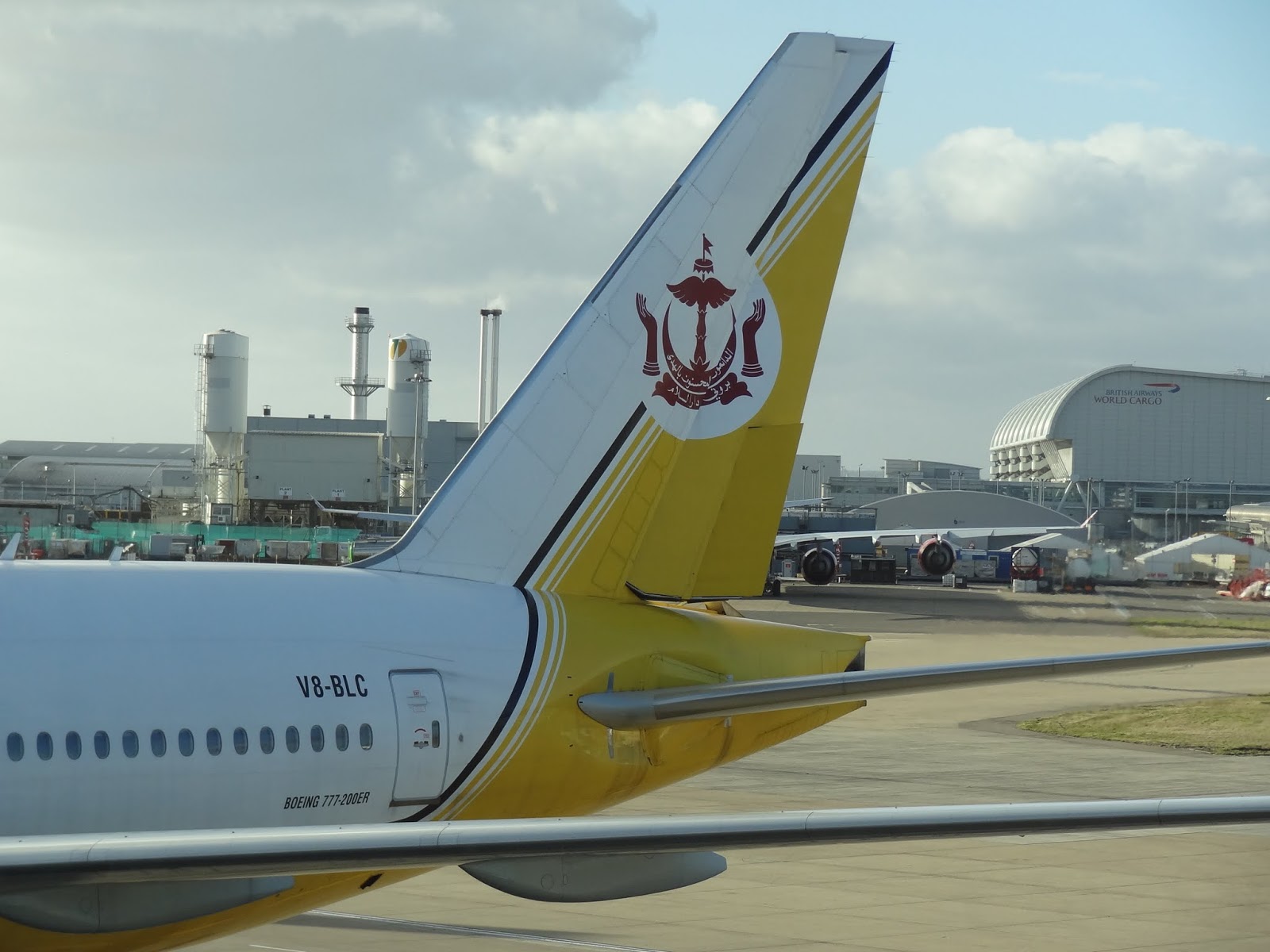 One of the most keenly-priced airlines linking London with Dubai, Royal Brunei Airlines runs civilised morning flights out of Heathrow.  But the return flight might leave the UAE at 3am in the morning. Although Royal Brunei is a dry airline, business class passengers can use the well-stocked, well-equipped and well-run Etihad lounge in Heathrow's terminal 4 before they board the flight.  On board, the crew are attentive, but the catering can be poor, particularly when they run out of certain dishes. Following the canapes, in theory, you should be offered a choice of starters (the salmon with marinated beetroot is surprisingly meaty and fresh) and main courses. Avoid the spinach and cheese cannelloni, which can look and taste like a sloppy microwave meal, even though it is served on plush china and with crisp white napkins. To follow, there is a choice of cheeses, such as brie, and deserts, such as Haagen-Dazs ice cream. The chunk of smoked Austrian cheese may be small, but it is accompanied by plenty of fruit and biscuits. Before you land in Dubai, you'll also be offered a snack and a drink. The entertainment system is passable and the attendants keep the hot towels coming.


Soulless and eerie
On the return leg, you can't check in online and you may have to wait in a long security line just to get into the departures section of Dubai Airport, but it gets quicker after that. Once through the security checks, you can get a seat and a beer in the cavernous "lounge" Royal Brunei shares with other airlines. It isn't very cosy and the hot buffet food doesn't look appealing. Worse still, there is very little English language reading matter. In the early hours of the morning, it feels soulless and eerie. When you finally board the plane at 3am, you will want to crash straight out, but the cabin crew seem keen to serve you a meal. The business class seats don't quite convert info a flat bed, but they are comfortable enough. The pillows and duvet are good, while the Dubai to London-leg can be half empty, so you will probably get some kip. In any case, even if you skip breakfast, the flight is too short to get a proper night's rest. Cheap, but not very cheerful. 6/10