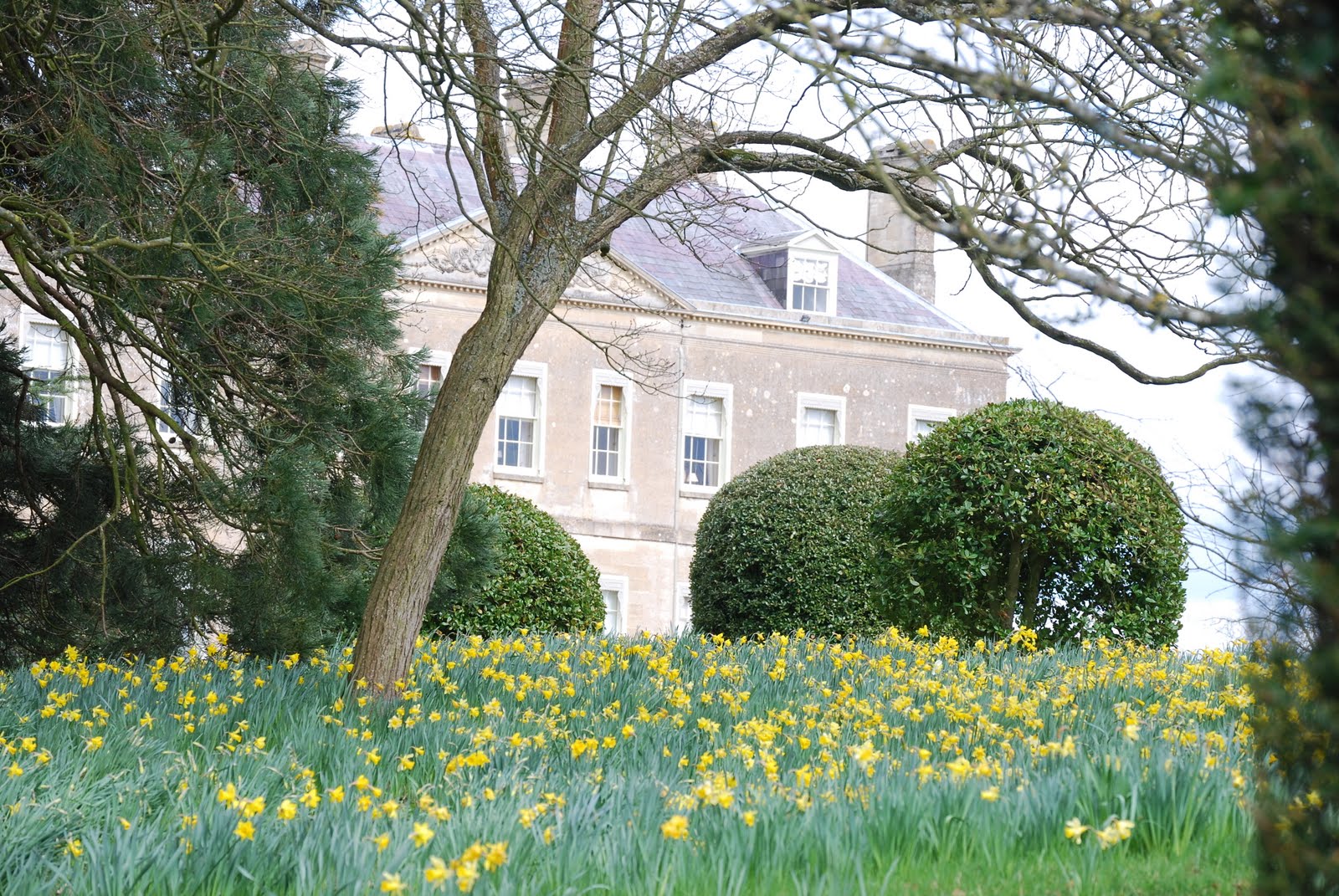 A handsome Georgian stately home, reminiscent of a fine French chateau, in lavishly-landscaped gardens, Buscot Park is something of a treasure trove for art lovers. The substantial house is awash with both modern and historic paintings, including a Rembrandt portrait and Rossetti's striking Pandora, as well as sculptures. The extensive gardens are dotted with striking contemporary and classical water features, temples and statues. Through the gates in the walled garden, you can admire a beguiling series of man-made and highly-symmetrical waterwalls cascading down from a stone goddess framed by Greek-style pillars. The undulating grounds are partitioned by very high, red-brick walls, some broad lawns, a large lake and a series of long, narrow ponds. Nearly everywhere you turn, your eye is directed down carefully-crafted corridors, lined with trees, hedges and stone walls, towards features in the distance. Serving as the cafe and National Trust reception office, is the very large stable block, as big as a row of terrace houses, with its own clock tower, rising from the tall, tiled roof.

Still a family home
Adult admission to the grounds is £5 and you can pay an extra £3 to look round the dozen or so rooms that are open to the public in the house. On the ground floor, the series of very large living rooms are filled to overflowing with the fine period furniture and works of art that make up the so-called Faringdon Collection. Only the occasional framed photograph of floppy-haired youths in black tie remind you that Buscot Park is still home to Lord Faringdon and his family. The most memorable room is the gold-tinted saloon, which features a series of large Victorian frescos by Burne-Jones, depicting the story of Sleeping Beauty. Upstairs, grand four-poster beds are surrounded by yet more paintings. It is all too much to take in on one visit, but both art aficionados and landscape gardeners will find Buscot Park one of the National Trust's most rewarding properties. 8/10