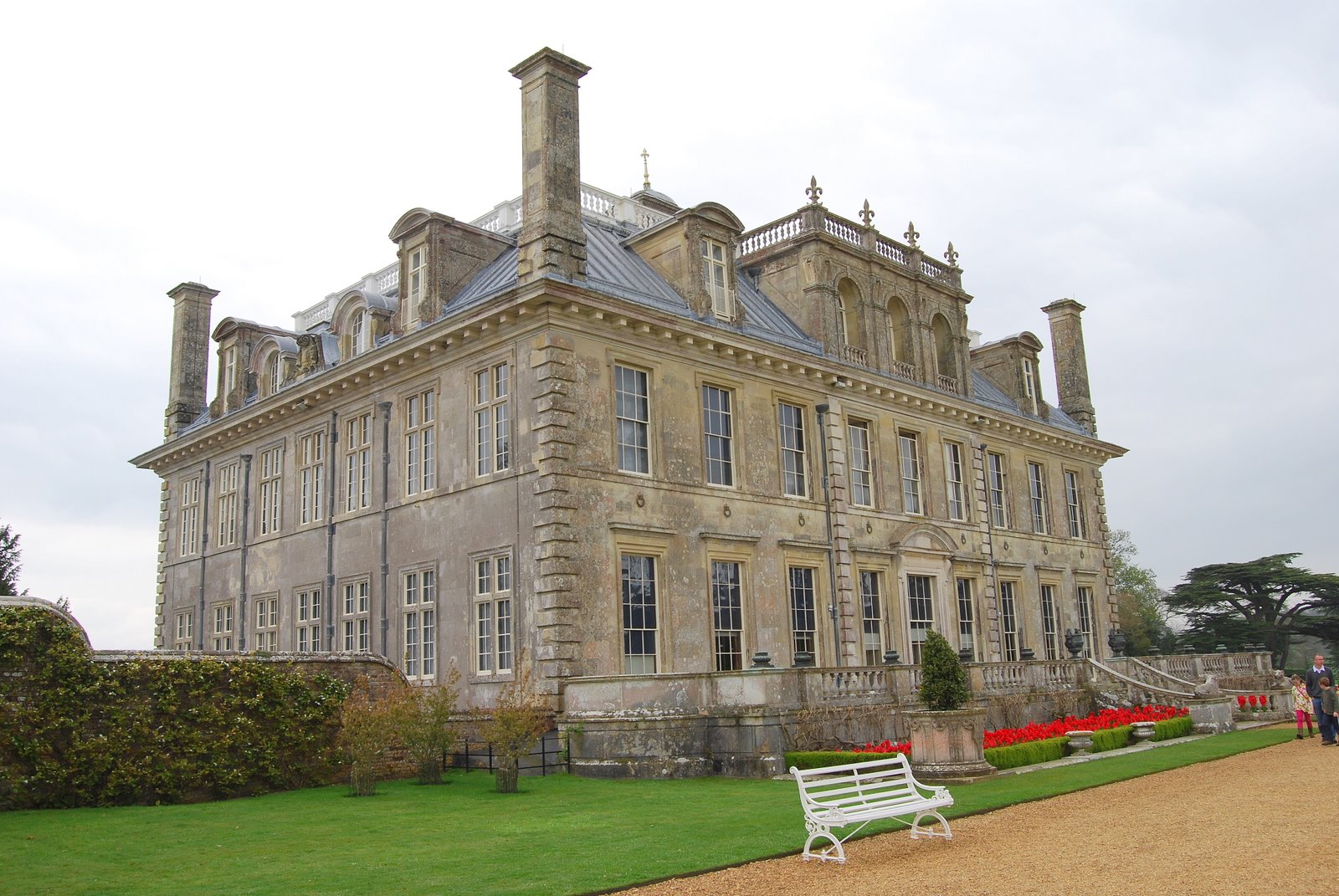 Approached via a B road lined by more than 700 ancient beach trees, Kingston Lacy is an elegant mansion dating from the seventeenth century and boasting a spectacularly ostentatious and ornate interior. In the dozen or so rooms that have been restored by the National Trust to look as they would have in their Edwardian hey day, there is almost too much to take in. Built originally for the Bankes family after Corfe Castle was demolished by Cromwell's Roundheads, the house became a treasure trove for an avid collector of antiquities - William Bankes, who was banished to Italy in the mid nineteenth century after an alleged homosexual act. Particularly noteworthy is the extraordinary Spanish room with its lavish ceiling salvaged from a Venetian palace and its painted leather-clad walls, lined with an imposing series of portraits. In fact, Kingston Lacy is awash with paintings including works by the likes of Van Dyck, Titian and Brueghel, while just about every room is stuffed full of intricately-carved chests, panels and furniture, together with rare and eclectic ornaments, such as a statue of a boy doing a handstand and balancing a vase on the soles of his feet. In the large library, 31 rusty iron keys to the gates of Corfe Castle hang over the fireplace, reminding you that the Bankes didn't always have it so good.


Savaging a fallen horse
An elaborate marble staircase, complete with a row of cherubs, leads up to huge, gory paintings of dogs savaging a fallen horse and a cow. Here on the top floor, you will find the endearing children's rooms decorated as if they were colourful striped tents, complete with imitation beading. Back downstairs, history buffs will tarry in the Egyptian Room, which houses dozens of ancient stone carvings plundered by William on his travels. Inevitably, the gardens can't match the grandeur of the house, but they are well worth a wander. The formal garden, with its weather-beaten Egyptian obelisk, soon gives way to the recently planted Acer Glade, the Japanese Garden, a rockery and stretches of woodland peppered with modern sculptures of animals and birds. After a walk through the grounds, you can take a break in the obligatory National Trust tea-room and restaurant, which is housed in the atmospheric stable block, with tables tucked into the stalls. All in all, Kingston Lacy (admission £9) makes for a diverse and memorable day out. 8/10