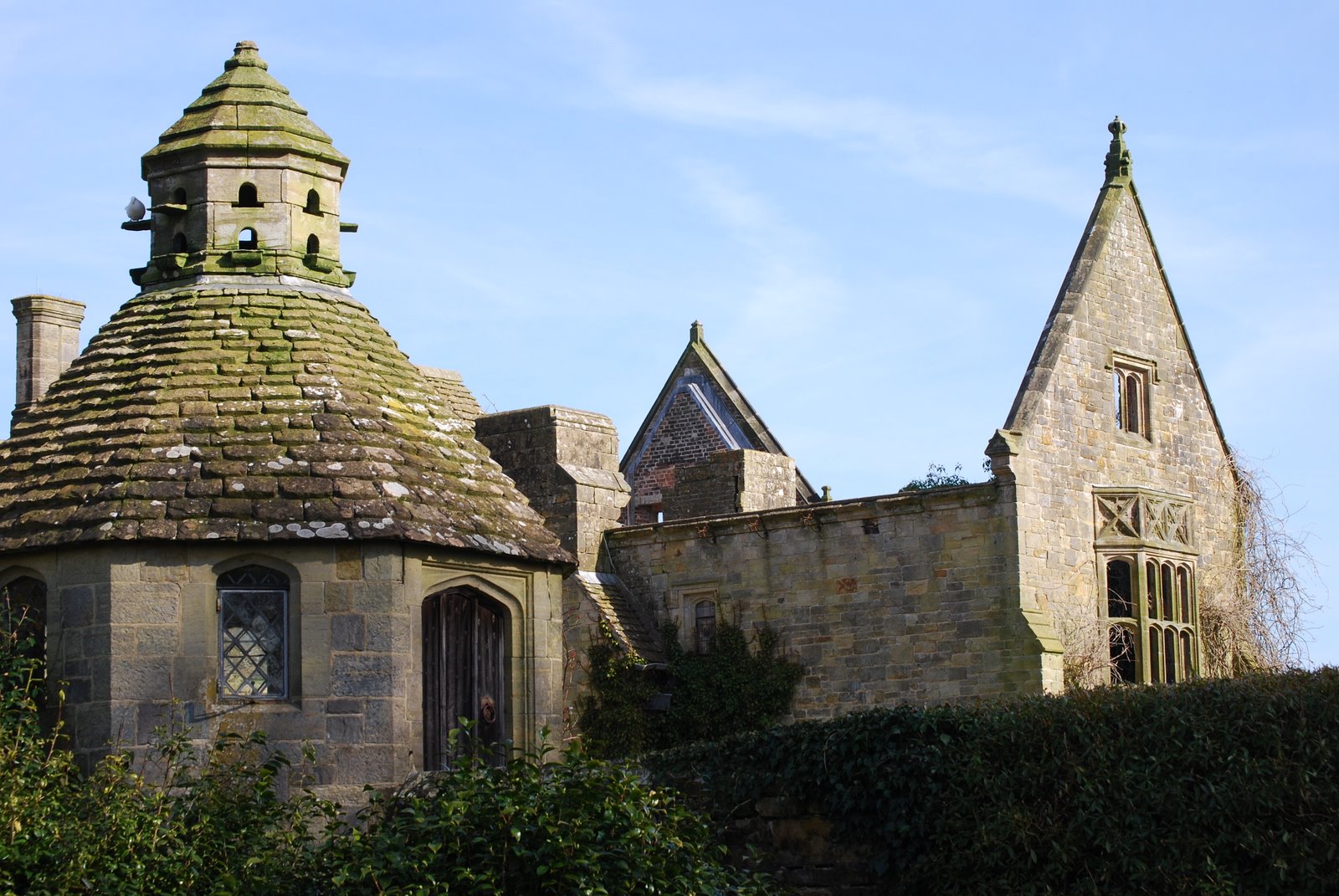 A charming ruined manor house with picturesque grounds, encompassing 35 acres of acclaimed gardens and 275 acres of woodland, Nymans commands pastoral views across the Sussex Weald. From the entrance gate, Lime Avenue takes a circuitous route down to the house, surrounded, in the spring, by hundreds of daffodils, following the crest of the hillside overlooking an arboretum and the woods below. Alternatively, you can thread your way through the top garden, the rose garden and the walled garden, which are punctuated with statues and manicured, ornamental hedges. Just below the top garden is a sloping bank of thick, soft grass, which makes a fine spot for a picnic with a view.


Demolished Tudor Buildings
Now owned by the National Trust, much of the manor house, built in the 1920s out of stones and wooden beams reclaimed from demolished Tudor buildings, was destroyed by a fire in 1947. However, you can still wander around a handful of poignant rooms crowded with furniture, family heirlooms and ornaments, such as a 200-year old porcelain frog from China and a 1950s television set adorned with theatre-style curtains. Knowledgeable and chatty volunteers, many in their seventies, man each room. From the house, you can cross a busy B-road and visit the attractive wild garden laced by, sometimes very slippery, grassy paths. Near the entrance gate is the customary National Trust tea room. But at Nymans, the cakes can be sickly sweet, the scones dry and the tea ridiculously strong. Even so, the £8 adult admission price to Nymans is money well spent. 8/10