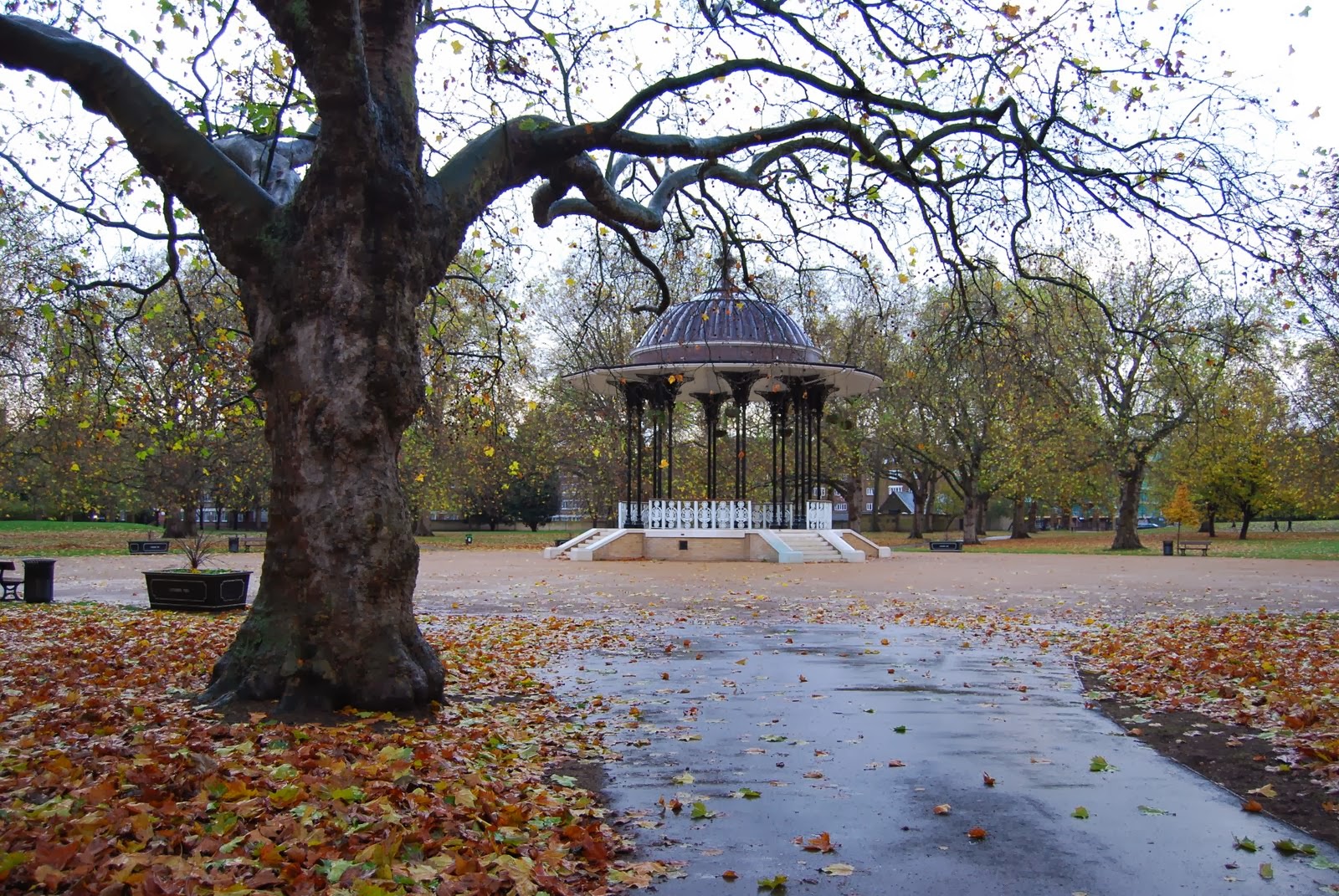 Another spruced-up green space originally laid out by the Victorians, Southwark Park has a convincing replica of its original bandstand, monumental gates and a boating lake. Within its 63 acres, there is also a pleasant rose garden, a wildlife garden and many attractive, well-planted and well-kept borders. But its most picturesque feature has to be the avenues of large mature plane trees that criss-cross the northern end of the park. Elsewhere, there is a playground, football pitches, a sports centre, a cafe and even a small art gallery. Although council estates and blocks of flats loom over much of the greenery, Southwark Park is an appealing open space providing much-needed relief from the urban bustle and deprivation of surrounding Bermondsey. 7/10