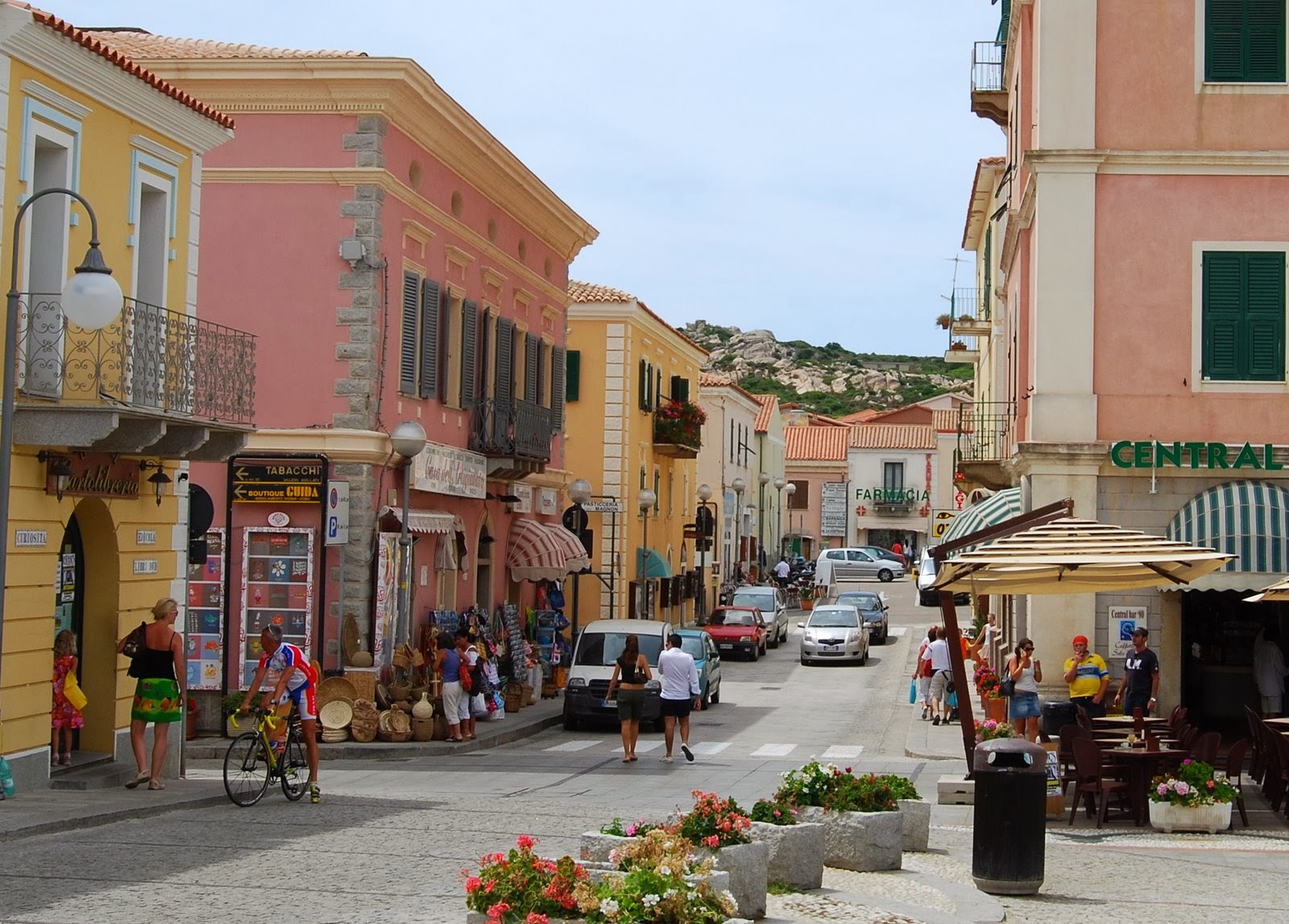 At the most northerly point in Sardinia, there are distant views across to Corsica from Santa Teresa di Gallura's sixteenth century Spanish watchtower perched on a rocky outcrop high above the Mediterranean. You can stroll around the well-preserved tower, following the paths up and down the craggy cliffs and round to the small, but pretty, beach. A large town by Sardinian standards, Santa Teresa's modern buildings, painted in sickly pastel colours, sprawl around a small heavily-restored nineteenth-century core, housing some cobbled pedestrianised streets and squares lined with souvenir shops, cafes and restaurants. 7/10