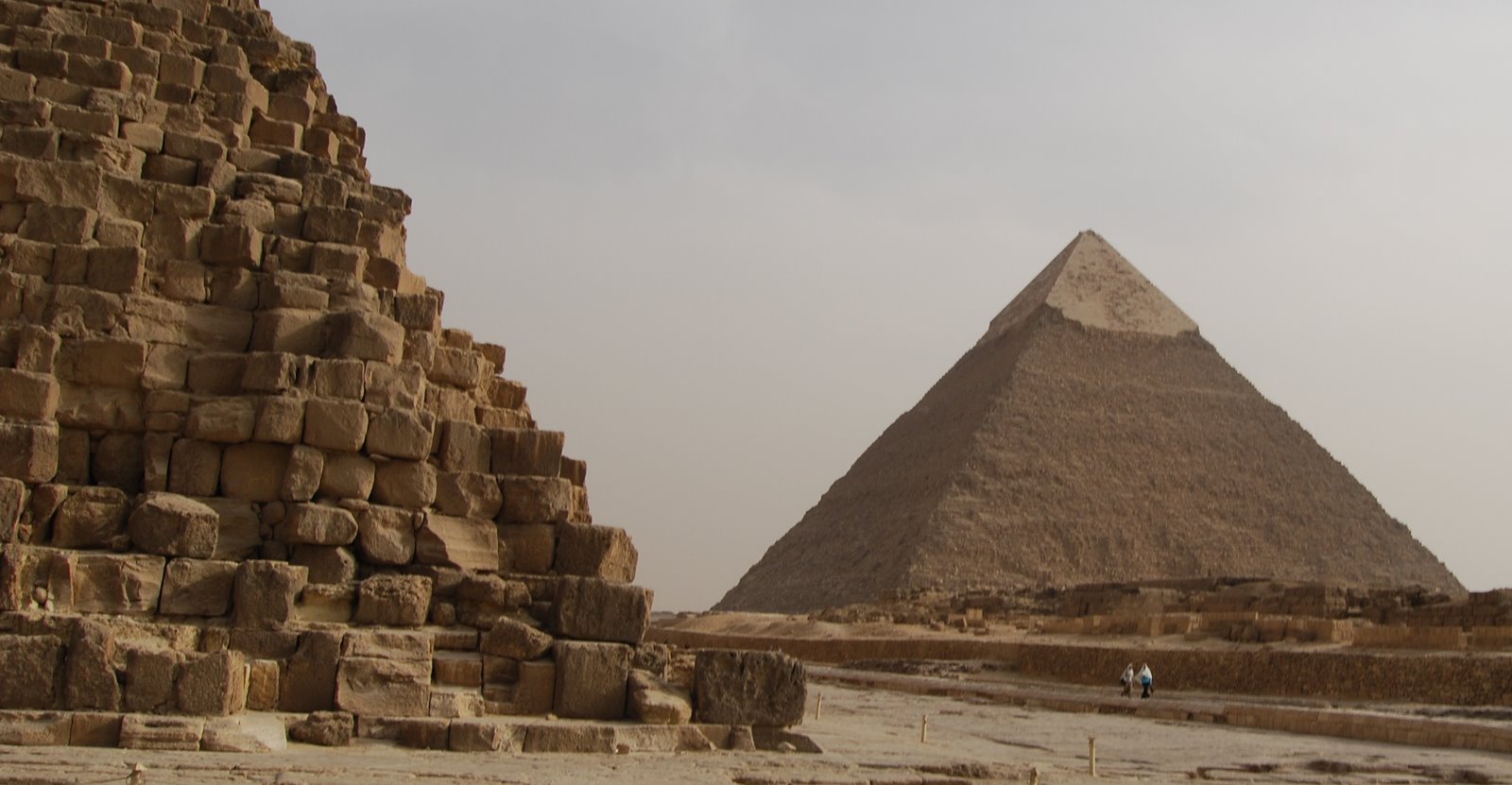 One of the best known sights on the planet, the Pyramids exert an almost magnetic pull on nearly every first-time visitor to Cairo. Even so, it is still possible to see the last surviving wonder of the ancient world in virtual solitude. At 5pm midweek in May, you may find the only people left on this extensive site are a handful of tourists, some bored policemen in their white uniforms and a couple of polite boys selling sandwiches. Before the site closes at 6pm, you can gaze at the hundreds of thousands of huge blocks that make up these massive, legendary edifices in peace, unencumbered by the chatter of hawkers or other gawkers. Only up close, do you fully appreciate the majesty of the pyramids of Khufu, Khafre and Menkaure, which are spread out across a plateau rising above the city. Although the enclosed site (admission 50 Egyptian pounds) butts right up against a bustling suburb of Cairo, it also borders the desert giving these extraordinary 4000-year-old tombs an appropriately desolate and featureless backdrop. However, the Sphinx, its features softened by age and pollution, is something of a disappointment. Dwarfed by the pyramids it guards, this enigmatic statue is flanked by scaffolding and surrounded by a jumble of steel fencing and stone viewing platforms. 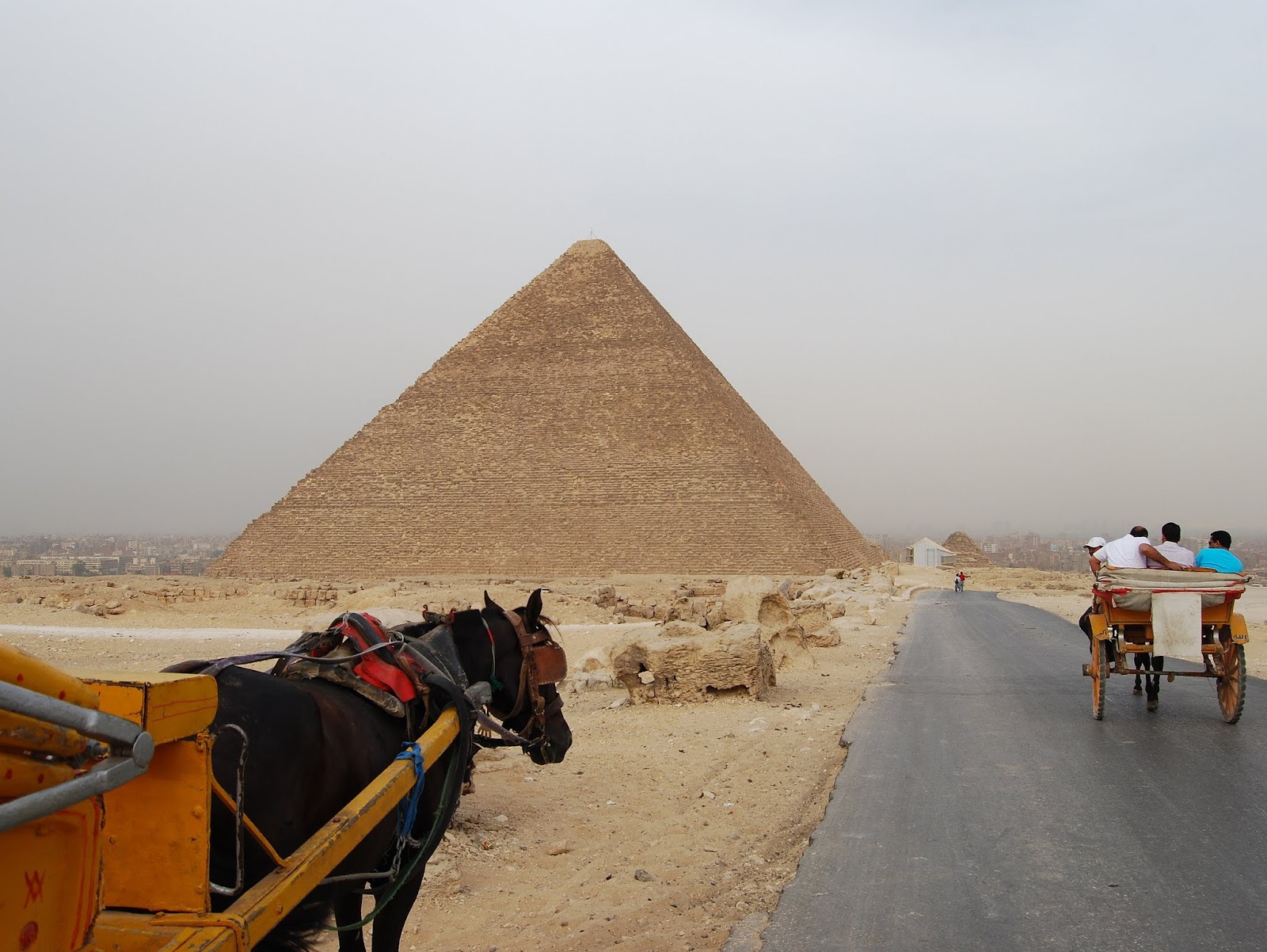 While you could walk the tarmac road that leads around the three pyramids and down to the Sphinx, the slopes and the heat may persuade you to go on horseback, camelback or by horse and trap - all available in the streets below the pyramids. The price is negotiable, but you should be able to get a horse and trap, plus driver, for 150 Egyptian pounds, plus tip. The route to the entrance gate can take you through atmospheric back streets crowded with kids, old men, cars, donkeys and horses and then briefly on to a perilous dual carriageway. All in all, an experience to set the pulse racing. 9/10