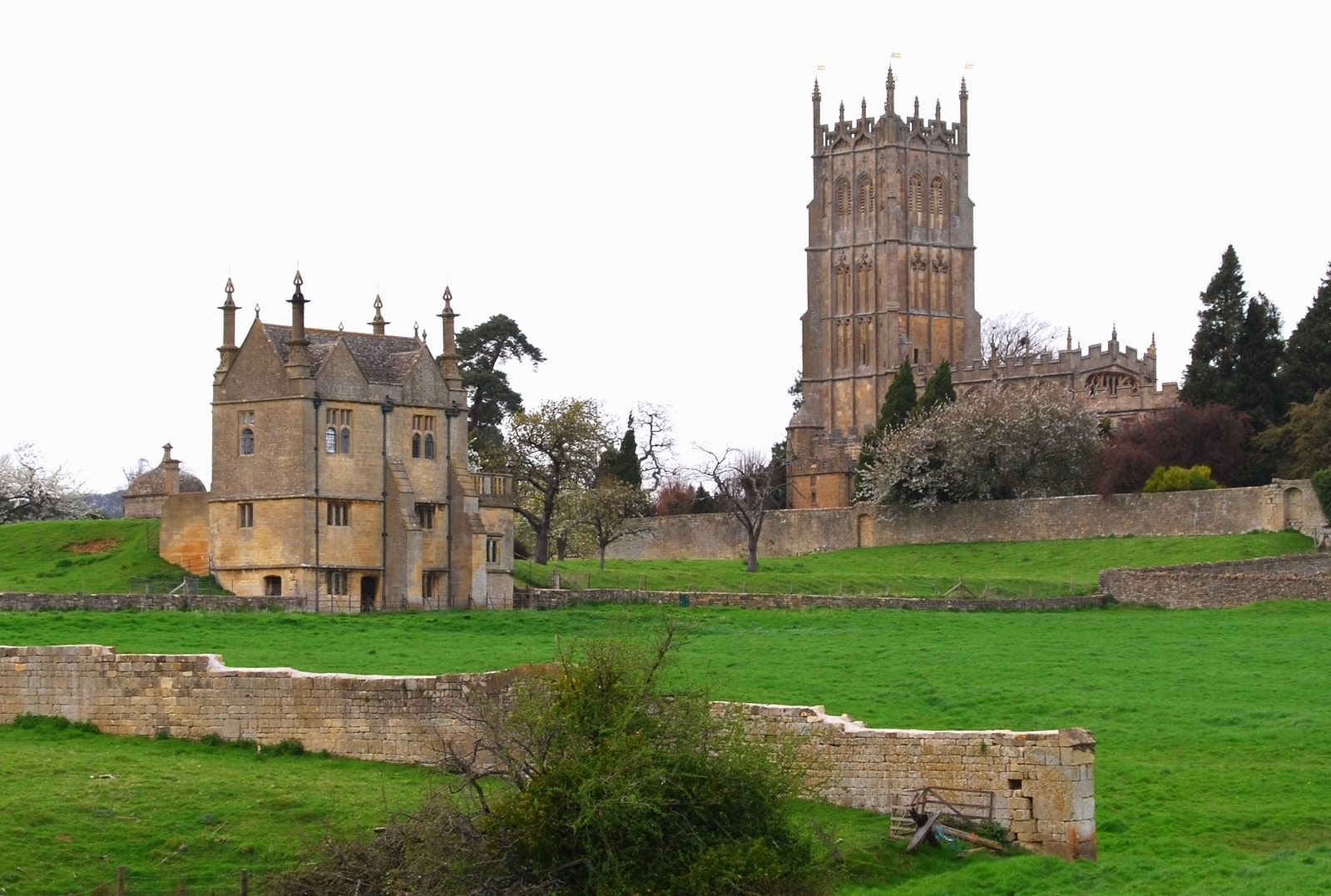 Perhaps the most handsome and atmospheric of The Cotswolds' towns, Chipping Campden's lengthy high-street has an extraordinary array of beautiful and well-preserved medieval houses built with the proceeds of the lucrative wool trade. Nearly every house is made out of the Cotswold's distinctive honey-coloured stone enabling buildings spanning several hundred years and many architectural styles to blend together into one coherent and picturesque townscape. In the middle of the high street is a four hundred-year-old market hall lined with stone archways and crowned with a handsome tiled roof. Even though there are too many cars and too many visitors pottering in and out of the sometimes twee shops, restaurants and pubs, Chipping Campden has resisted many of the excesses of other Cotswold's tourist traps and it maintains a dignified sense of its own history.


Head to the north end of the town to admire a row of well-preserved seventeenth century almshouses with matching front doors opening on to a raised pavement made with huge flagstones and lined with colourful flowers. This terrace is overlooked by the stately fifteenth century St. James Church, which towers above the town, and the elegant seventeenth century Banqueting House, which stands alone amid the rambling ruins of a large estate. The more energetic may want to climb nearby Dovers Hill for a glimpse of frolicking rabbits and to take in some great views across the bucolic countryside surrounding the golden glow of Chipping Campden. 9/10