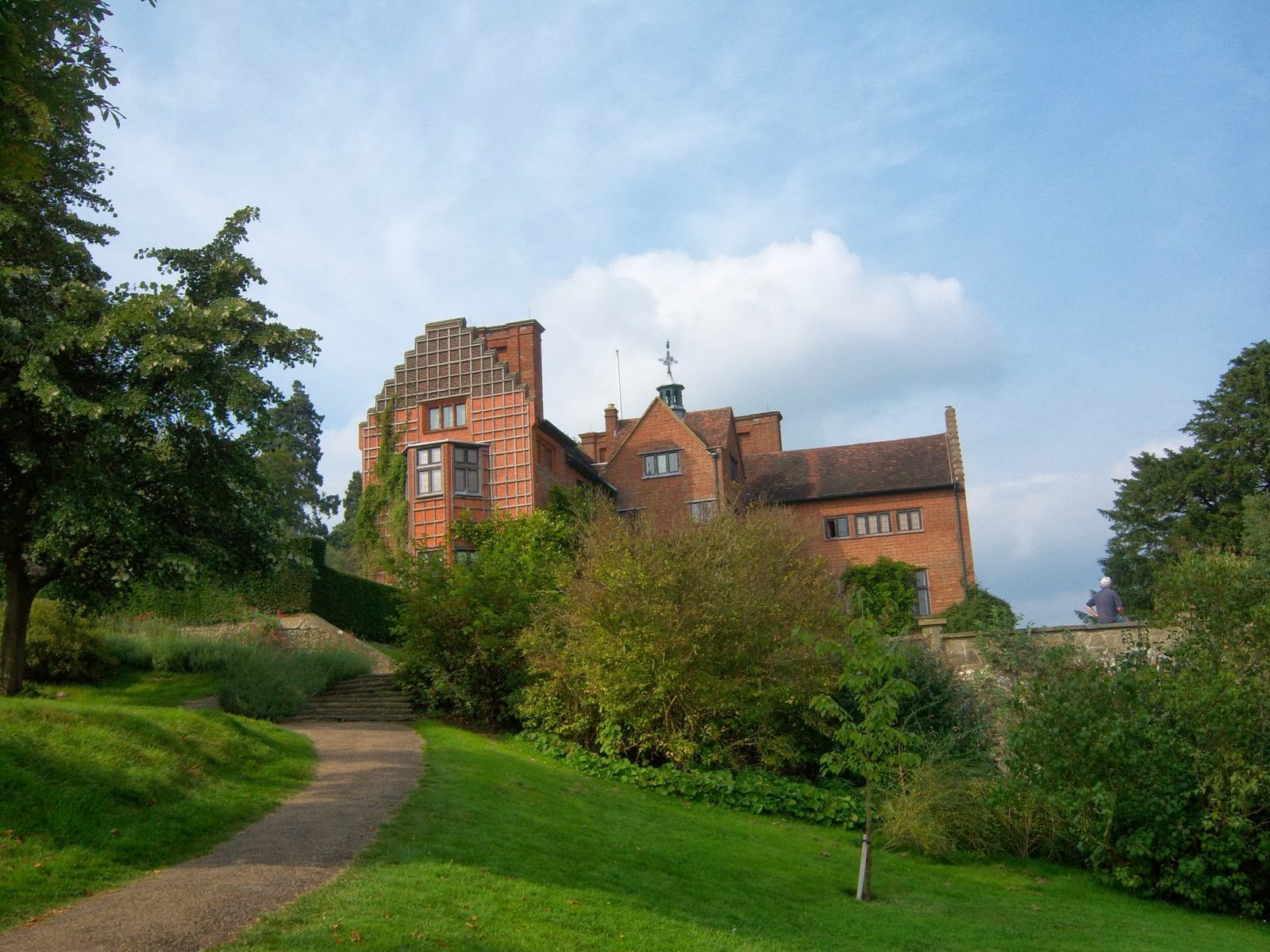 Steeped in memories and stuffed with artifacts associated with Sir Winston Churchill, Chartwell, his longstanding family home, is an extensive memorial and museum to Britain's war time Prime Minister. Much of the surprisingly-modest house, now owned by the National Trust, is laid out as it was when Churchill lived there. The walls are laden with his paintings, photographs and other mementos of his extraordinary life. On the sturdy desk in his study, for example, there are framed black and white photos of King George VI and a youthful Queen Mother. A handful of rooms have been turned into a museum gallery displaying an emotive collection of Churchill's hats, uniforms and medals, plus his monogrammed slippers. Nearby is Churchill's studio, which is littered with his mediocre watercolours, interesting more for their subject matter than their artistry, and more World War Two paraphernalia, including some metal chess pieces made out of the remains of a German V2 rocket.


The house is perched on a hillside offering broad views of the rolling Kent countryside, devoid of any modern development, and there are some picturesque walks around Chartwell. Within the extensive grounds is a series of opulent flower gardens, a substantial vegetable garden, home to some fine pumpkins and courgettes, plus several lakes and ponds. And you can see the large brick wall Churchill built himself when he had some spare moments. Admission to the house and garden is £10, while the garden only is a fiver. 8/10