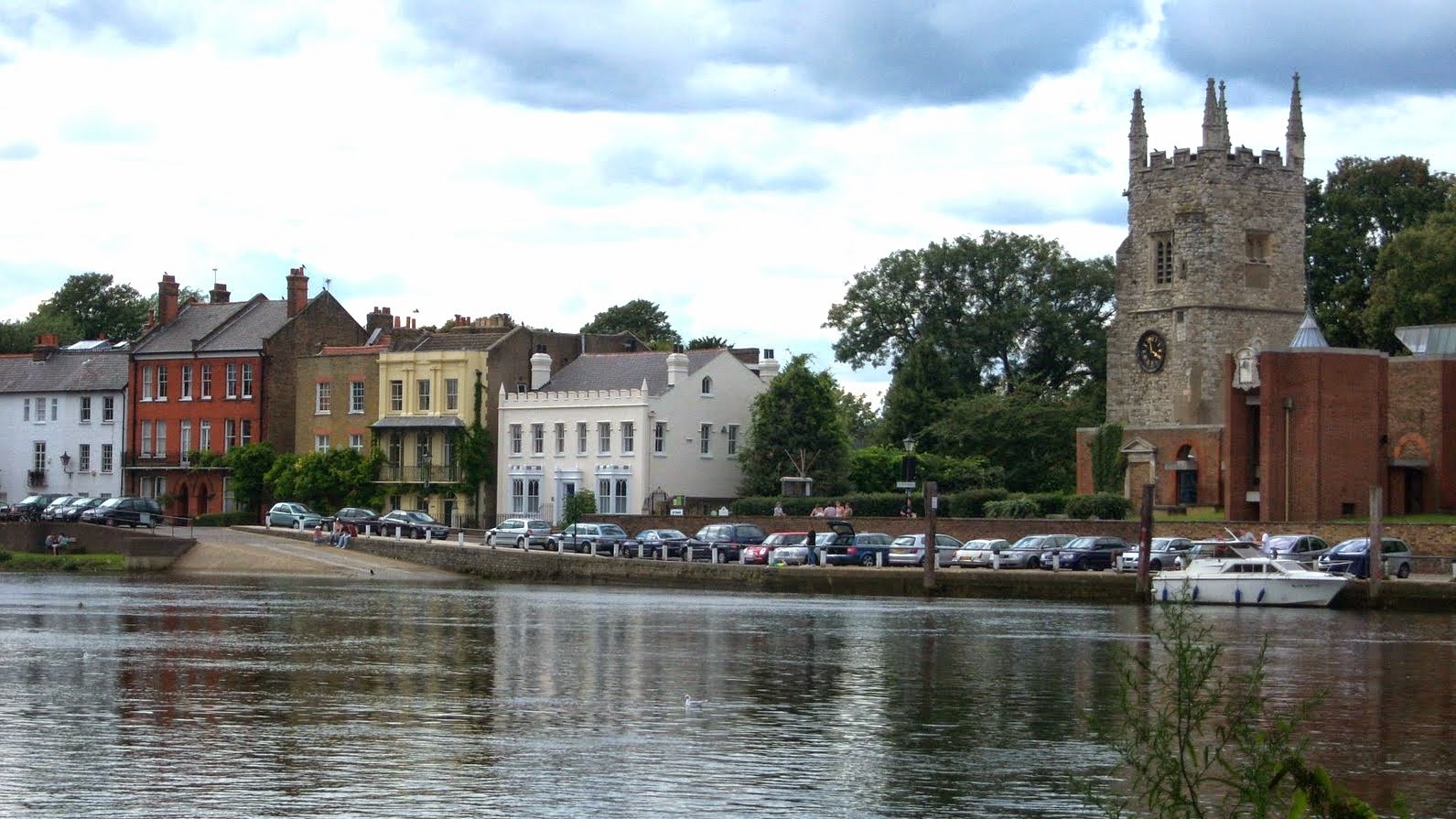 Despite being just six miles from central London, much of this raised footpath feels like a serene riverside bridleway deep in the English countryside. On one side there is the greenery of the Royal Botanic Gardens at Kew, while on the other swans and boats glide past trees and parkland, punctuated by occasional houses and riverside apartments. On sunny weekends, however, the tranquility can be broken by mountain bikers trying to speed past walkers without falling into the river 25 feet below. Across the river, you can see Syon House, a sixteenth century stately home, followed later by a pink neo-classical boat house next to the picturesque waterfront of Old Isleworth. After three miles or so, you reach the ornate Richmond Lock bridge, the first in a series of bridges as you venture into handsome Richmond. Here, people mill around the riverside cobbled streets, pubs and cafes, which make for a good refreshment stop before hiking a mile or so upstream to see the stately elegance of Ham House built in 1610. 8/10