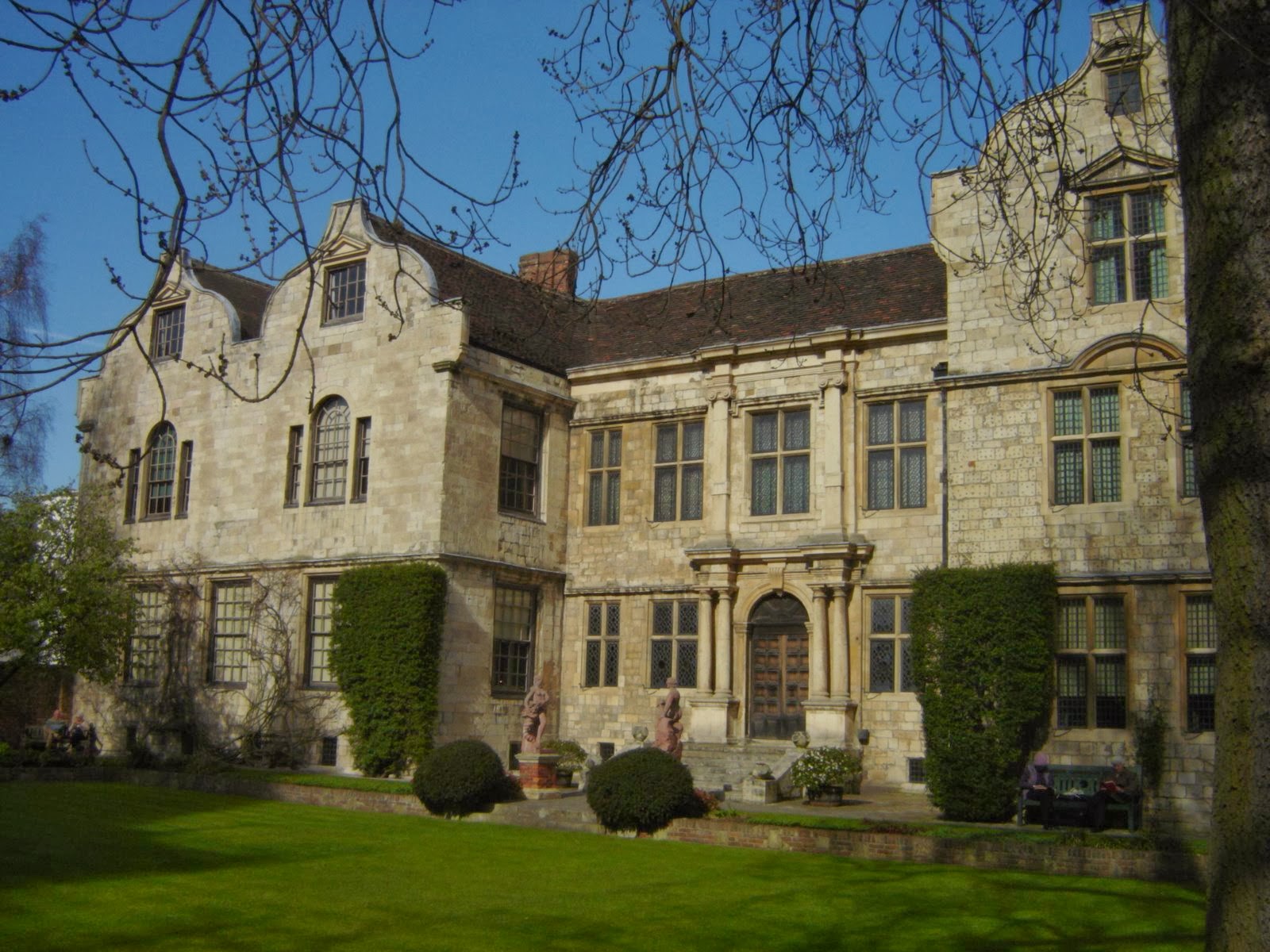 An atmospheric and substantial mostly 17th Century town house in the shadow of York Minster, the Treasurer's House had been split into apartments before it was restored by businessman Frank Green in the early part of the 20th Century. Today the timbered Medieval hallway leads into a dozen or so rooms containing a jumble of diverting furniture spanning 400 years. The sense of history is diluted somewhat by often amusing notices from the rather self-important Mr. Green telling his staff how to behave and photographs of the master of the house posing pompously with his friends and servants. While the rooms can get crowded at weekends, the rectangular garden is a tranquil spot from which to admire both the Minster and the Treasurer's House's intricate and age-worn facade. Run by the National Trust, visitors are charged £5, a fair price for a restrained attraction in a city that has disfigured much of its historic heart with tacky signs and marketing. 7/10