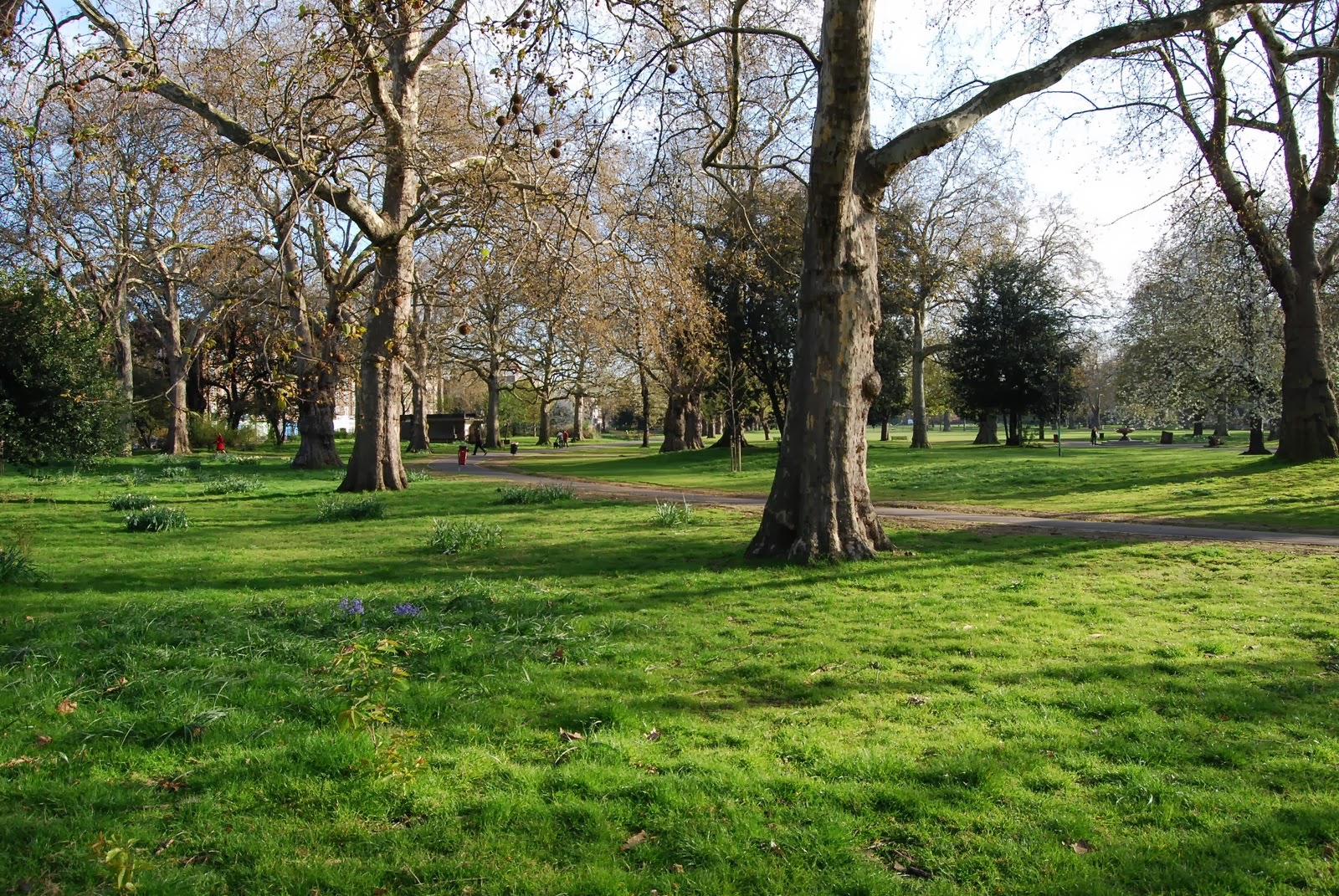 An edgy oasis in an edgy neighbourhood, Kennington Park used to border one of the most famous squats in London. The Victorian houses of St. Agnes Place, the long-standing home of Rastafarians and hippies, have been ruthlessly demolished, but the bohemian spirit lingers on in the park. One of the least-gentifried green spaces in the Big Smoke and the starting point for many protest marches over the decades, Kennington Park today attracts hoodies, joggers, pit-bull terriers, footballers, drunks, netball players, tramps and the odd stray child. While still rough around the edges, a lot of money has been spent upgrading the extensive astroturf, floodlit sports pitches in the south-east corner of the park. Right next to Oval tube station, Kennington Park is one of the most central places in London to organise a regular game of football, hockey, netball, tennis or whatever. 5/10